Alzheimer’s disease is a neurological disorder characterized by the death of brain cells.

What’s the Difference Between Dementia and Alzheimer’s Disease?

Dementia can be defined as a continuous decline in cognitive functioning and behavioral and social skills that disrupt a person’s ability to function independently. Alzheimer’s disease is the most common form of dementia, representing 60 to 80 percent of cases. As a result, Alzheimer’s is the sixth leading cause of death in the United States.

Other forms of dementia include vascular dementia, Lewy body dementia, Parkinson’s disease, and frontotemporal dementia. Additionally, it is not uncommon for individuals to have a combination of two or more types of dementia, which is termed mixed dementia.

Although the exact cause of Alzheimer’s disease is unknown, scientists suspect that plaques and tangles are responsible for the death of brain cells.

Plaques are abnormal deposits of a protein called beta-amyloid that accumulate in the spaces between nerve cells, while tangles are the twisted fibers of the protein tau that amass inside cells. These plaques and tangles involve parts of the brain that control thought, memory, and language, which is why Alzheimer’s can seriously affect a person’s ability to carry out daily activities.

Although the exact cause of the disease is unknown, scientist concedes that a combination of genetic/hereditary, lifestyle, and environmental risk factors may play causative roles. The potential risk factors for the development of Alzheimer’s disease include:

While the answer to the above question is complex due to the interactions of all potential risk factors, the simple answer is yes, to a certain extent.

If you have a first-degree relative — meaning parents or sibling — diagnosed with Alzheimer’s, it can increase your risk of disease by as much as 30 percent. Additionally, an inherited gene called apolipoprotein E (APOE4) is associated with greater risk for Alzheimer’s disease, although testing for this gene is only used in research settings at the moment. If you inherit one copy of the APOE4 gene, your risk for the disease increases three-fold. If you inherit two copies of the APOE4 gene, your risk increases 10- to 15-fold.

What Are the Early Signs and Symptoms of Alzheimer’s?

Alzheimer’s disease usually develops slowly and gradually worsens over several years. As the disease progresses, it affects most of the brain, including the areas that govern memory, thinking, judgment, language, problem-solving, personality, and movement.

Memory loss is the earliest and usually most noticeable symptom of Alzheimer’s disease. The ability to retain and recall new information is severely affected.

Other early symptoms of Alzheimer’s may include difficulties with:

Still yet, additional early symptoms may include:

What Are the Stages of Alzheimer’s?

Depending on what you read, many doctors recognize three to five stages of Alzheimer’s disease. They are:

As the disease progresses, symptoms go from not being noticeable to severe dementia. Symptoms of severe dementia include major confusion, weight loss, difficulty swallowing, hallucinations, and loss of bowel and bladder control.

Additionally, the Alzheimer’s Association describes seven stages. They are:

The stages don’t always fall into discrete boxes and could each take several years to progress.

Is There a Test for Alzheimer’s?

There is no single test that can be used to diagnose Alzheimer’s disease. Instead, a clinical diagnosis is usually made based on medical history, physical examination, mental status tests, blood tests, and brain imaging studies. Most of these exams and tests are used to exclude diseases that share signs and symptoms with Alzheimer’s, such as hypothyroidism, stroke, vitamin B12 deficiency, and brain bleeds.

You may receive a referral to a neurologist, a doctor who specializes in treating the brain and nervous system, to help with your diagnosis and care.

Is There a Cure for Alzheimer’s?

Unfortunately, there is presently no cure for Alzheimer’s disease, but an early diagnosis can be extremely beneficial. Early treatment gives you the best shot at relieving symptoms and increasing your duration of independence. As such, there are several treatments aimed at this outcome.

What Treatments Are Available for Alzheimer’s?

As the current population ages, research to find better ways to diagnose and treat Alzheimer’s disease is paramount. 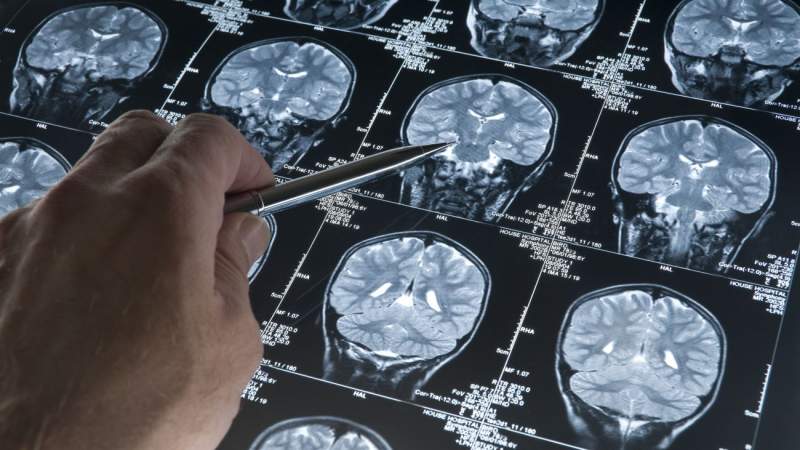 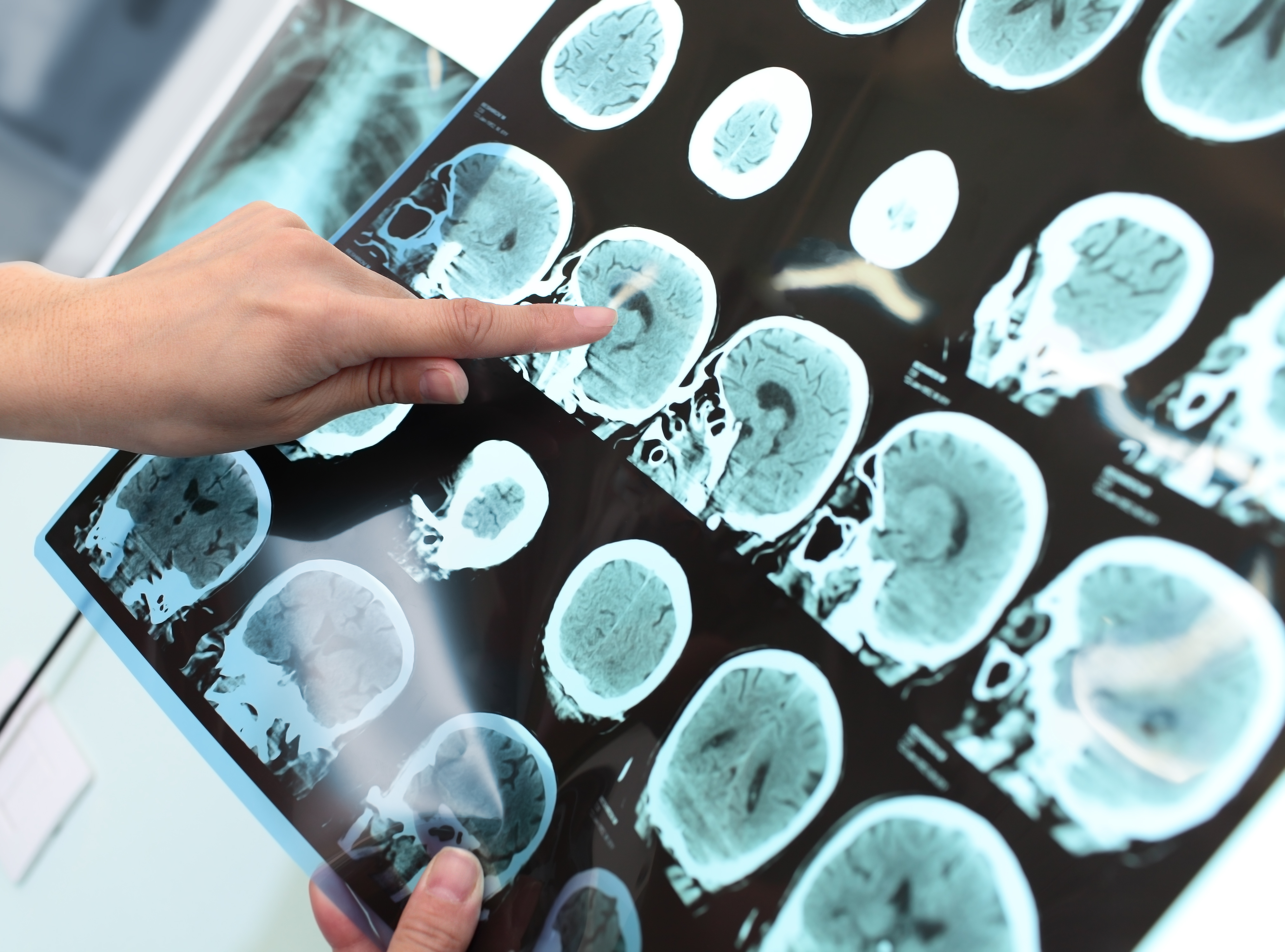 Alzheimer’s disease is a neurological disorder characterized by the death of brain cells. The Alzheimer’s Association estimates that 5.8 million Americans are living with the disease. 5.6 million are over the age 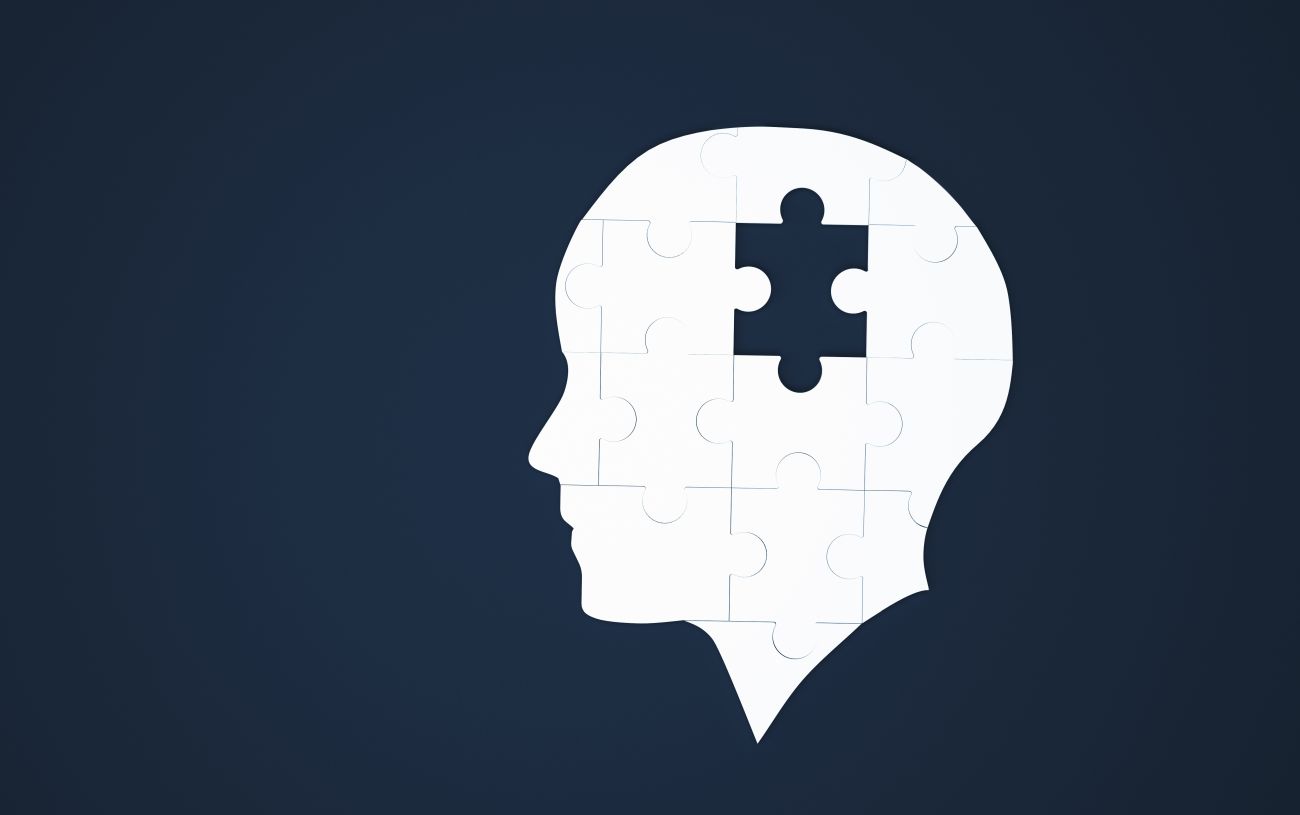 Everything You Need to Know About Alzheimer’s Disease

Alzheimer's disease is a progressive disorder that causes brain cells (neurons) to degenerate and die. It is the most common cause of dementia, a continuous decline in thinking, behavioral and social skills 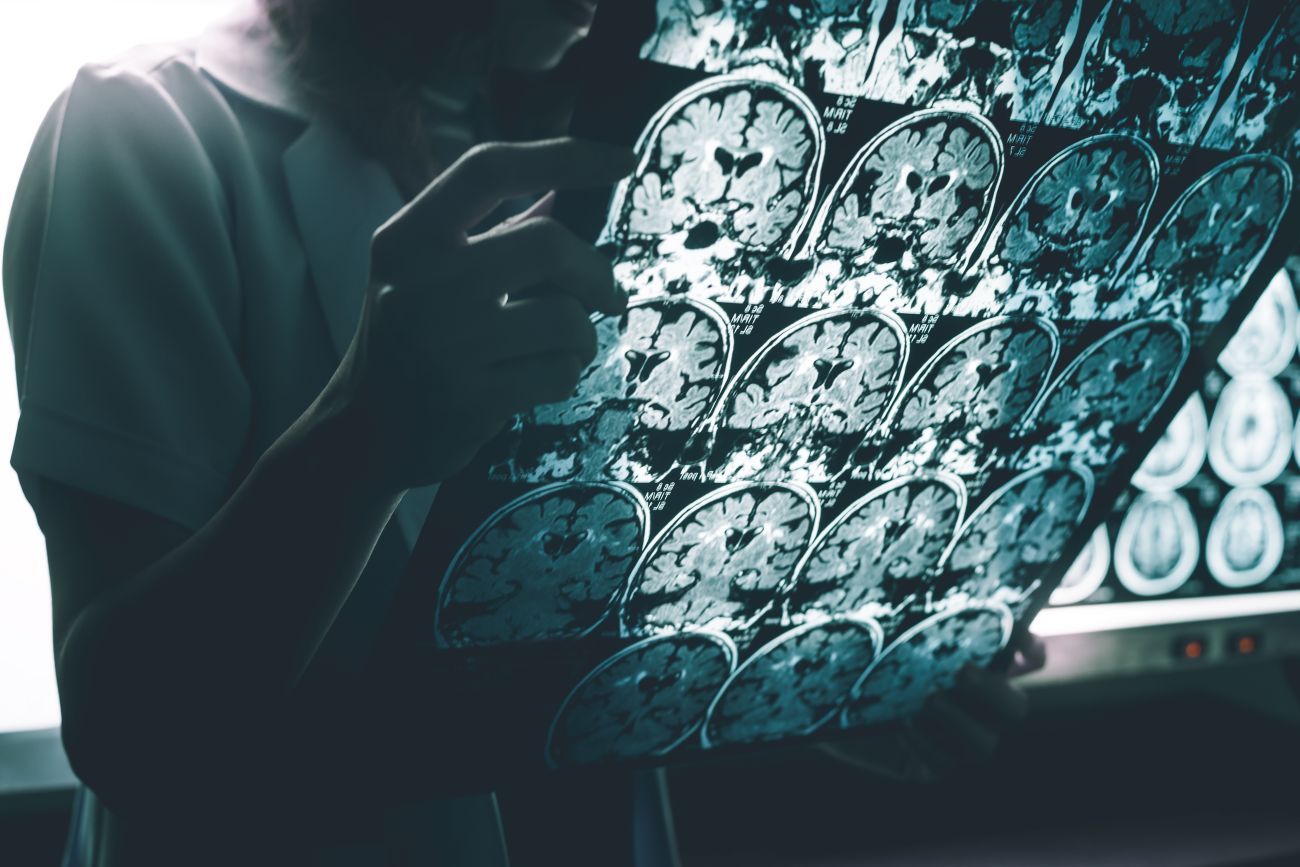 What’s the Difference Between Dementia and Alzheimer’s?

Dementia and Alzheimer’s disease are the leading causes of cognitive impairment and decline in the elderly. Both are frightening illnesses which are closely related. Despite their close relation, there are a couple