Alzheimer’s disease is the most common form of dementia. Dementia is a condition that causes a continuous decline in thinking, memory, and reasoning as well as behavioral and social skills that interferes with a person’s ability to function independently.

Alzheimer’s disease accounts for 60 to 80 percent of cases of dementia. The symptoms of Alzheimer’s come on slowly and gradually worsen over time. An individual can progress from no symptoms or innocent memory loss to being unable to care for themselves in as little as 3 to 11 years after their diagnosis.

There are seven stages of Alzheimer’s disease, all developed by researchers and doctors to describe how you or your loved one will change over time.

Typically, the Clinical Dementia Rating Scale is used to define the various stages of this disease – but this requires a considerable amount of data to be collected both from the patient and an informant. Recently, the Mini-Mental State Exam (MMSE), which has been used in the past for screening and diagnosis, has gained traction as a stand-in for the rating scale for the staging of dementia in Alzheimer’s disease.

The following are the 7 stages of Alzheimer’s disease.

Some also refer to this stage as “preclinical”, as there are no noticeable symptoms during this stage of Alzheimer’s disease.

You may be aware of your risk for Alzheimer’s as a result of family history. Your doctor may choose to screen you with the MMSE, which will be normal. At this stage, you’re fully independent and have no impairment. And this stage may last years or decades.

You may find that you occasionally forget familiar words, a family member’s name, or misplace objects. Your troubles will most likely go unnoticed by family and friends, as your symptoms won’t interfere with work or social activities. Furthermore, a medical exam will most likely not detect any abnormalities at this stage.

Family and friends may notice these subtle changes in memory and even comment on them. These symptoms may induce mild to moderate anxiety. If you have complex job responsibilities, it may be time to contemplate retirement.

A  doctor’s evaluation may result in the diagnosis of early/mild Alzheimer’s disease, but not always.

You will become increasingly confused and forgetful and may need help with daily tasks. It may be time to stop driving. You may want to consider appointing someone you trust implicitly with power of attorney to manage your finances. Also, you may want to consider appointing a healthcare proxy to make healthcare decisions for you if you’re no longer able to make them yourself.

At this point, you’ll definitely need assistance with daily tasks. You’ll no longer be able to live independently. The ability to eat and use the bathroom without assistance may still be preserved at this stage.

This is often the most difficult stage for caregivers because it’s characterized by personality and behavior changes. In addition, assistance is required for most daily activities.

During this stage, speech becomes extremely limited (6 words or fewer). Many basic abilities, such as eating, walking, swallowing, and sitting up, fade during this stage. Your ability to respond to the environment disappears in this final stage, and many become immobile.

Total care is required around the clock, and you’ll most likely reside in a facility like a nursing home. The most frequent cause of death for individuals with end-stage Alzheimer’s is pneumonia.

Unfortunately, Alzheimer’s disease is not a preventable condition. However, research shows that you can reduce your risk of Alzheimer’s through a combination of simple but effective lifestyle changes.

The “six pillars” for prevention of the disease are:

However, this also makes it a very active area of research looking to find better treatments for its stages. More and more research is unveiling facts and details about Alzheimer’s disease to scientists, giving the medical community more understanding and knowledge. And the future may hold new treatments and innovations that can help those who develop it. 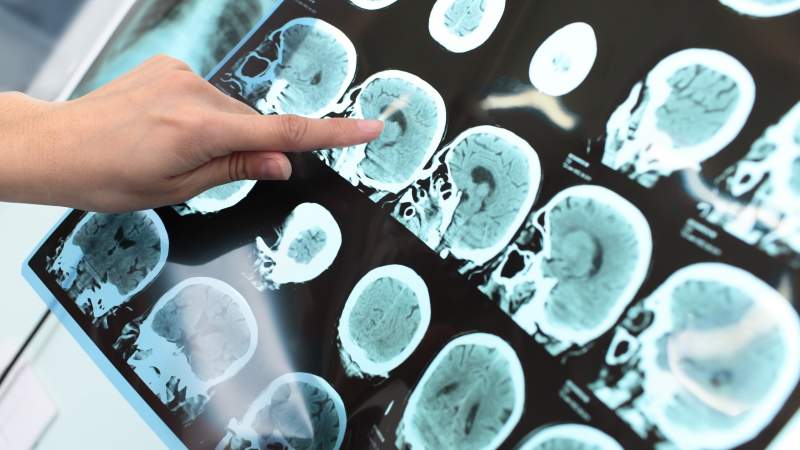