Arthritis is a painful health condition that absolutely anyone can develop, especially as they age. But did you know that there are different kinds of arthritis? And certain forms of arthritis can affect specific areas of the body, leave you with crippling pain, and potentially cause serious complications.

And the more you know about this chronic joint condition, the better you’ll understand it. Whether you’re living with ankylosing spondylitis or know someone else who is, here are some of the most important facts about the condition.

What is Ankylosing Spondylitis?

Ankylosing spondylitis (AS) is a type of arthritis, which means it’s a chronic, lifelong condition that affects the joints. And, as a less common form of arthritis, the condition does share some similarities with general arthritis. It causes inflammation and joint damage, and it can worsen with time.

Those who live with ankylosing spondylitis experience pain and stiffness in the spine. The pain and discomfort usually starts in the lower back, and it can then spread up to the neck or other joints throughout the body. Ultimately, AS can cause some of your spine’s vertebrae to fuse together, limiting movement and flexibility.

Currently, there is no cure for AS. Being diagnosed with the condition requires lifelong management and treatment, but this can potentially help your symptoms and even slow the disease’s progression.

Arthritis can affect anyone. But when it comes to ankylosing spondylitis, researchers aren’t certain how it’s caused or what triggers it.

It’s thought that AS is rooted in genetics. It’s been discovered that most people who have AS also have HLA-B27, a gene that’s tied to the immune system. This gene can cause the body’s immune system to attack bacteria, then trigger the symptoms of AS.

So, if you have this gene, you may be at an increased risk for developing ankylosing spondylitis. Plenty of people who have the HLA-B27 gene never develop AS, so you should talk with your doctor if you’re concerned.

Additionally, men tend to develop AS more often than women. The condition often appears in men at an earlier age, and its symptoms can be worse or more severe.

Ankylosing spondylitis often shows signs and symptoms early on. When the condition first begins, you’ll likely experience pain and stiffness in your lower back and hips. This is common in the morning or when you’ve been sitting or laying down for a period of time.

Neck pain and fatigue are also early symptoms of AS. Over time, these pains and aches can worsen, disappear, or occur in irregular patterns.

Once AS progresses, you’ll likely experience more consistent symptoms. These can include pain and stiffness in the following areas:

If you think you’re experiencing the symptoms of AS, it’s important to talk with your doctor. You’ll want to get a diagnosis and find out exactly what you’re dealing with.

Once you’re diagnosed with AS, it’s important to discuss treatment options with your doctor. Because there is no sure for the condition, treating its symptoms and progression is important.

The following are common treatments that doctors recommend for those with AS:

Over time, ankylosing spondylitis can change, resulting in different symptoms in each person. The severity of the condition can also change and vary from person to person. As the disease progresses or worsens, you may experience complications.

AS can cause the following complications:

If you’re concerned about ankylosing spondylitis, it’s important to understand the signs, symptoms, and other facts mentioned here. Your first step should always be finding a doctor who can test for AS and other potential conditions. From there, you’ll be ready to begin treating or managing whatever is happening with your health. 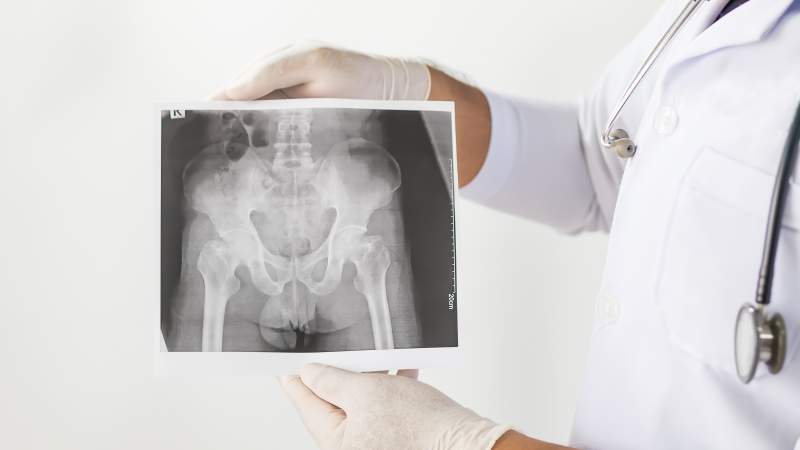 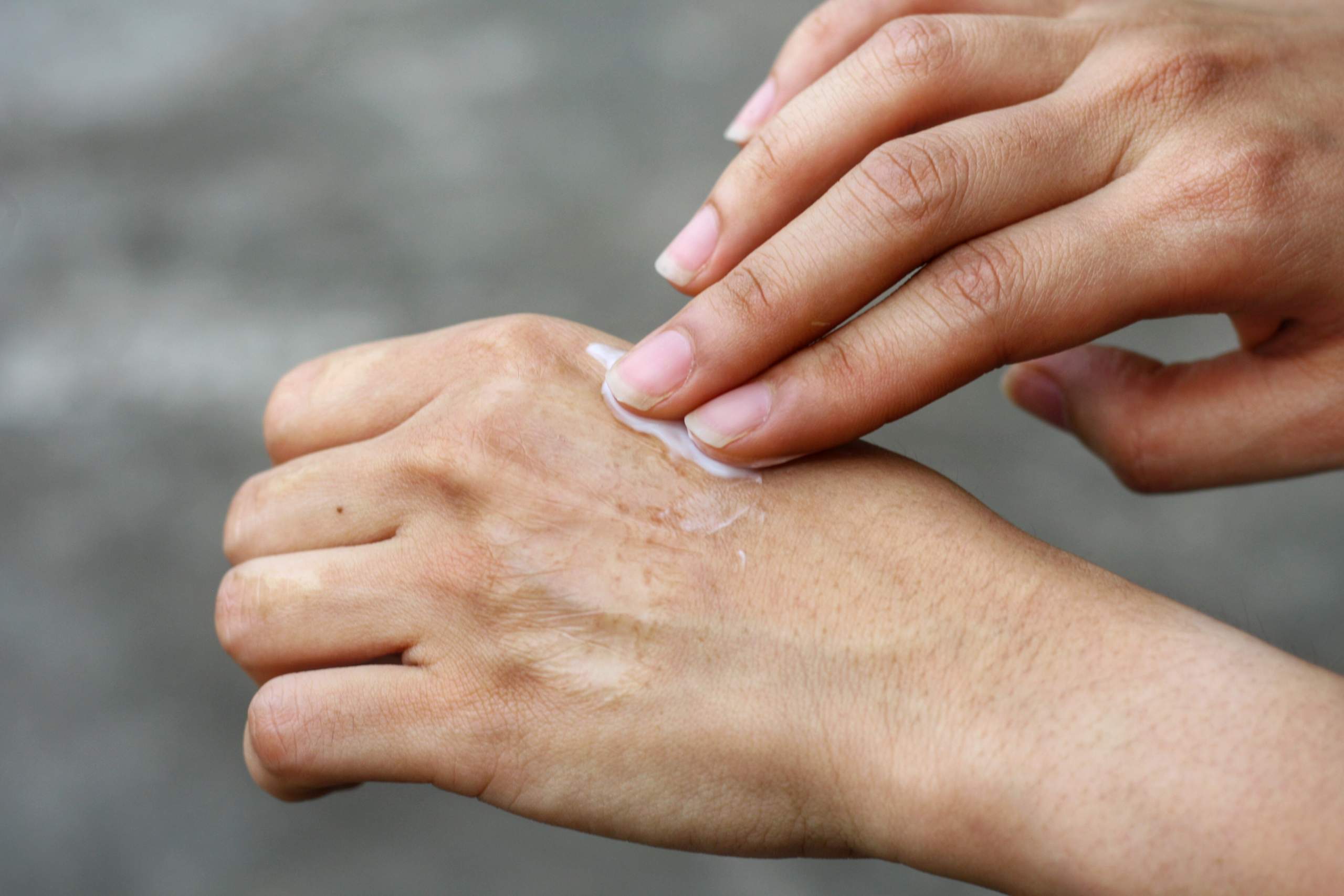 When you’re living with any kind of arthritis, the pain can be terrible. Trying to cope with that pain and manage other symptoms like swelling, aches, and stiffness can be a lifelong 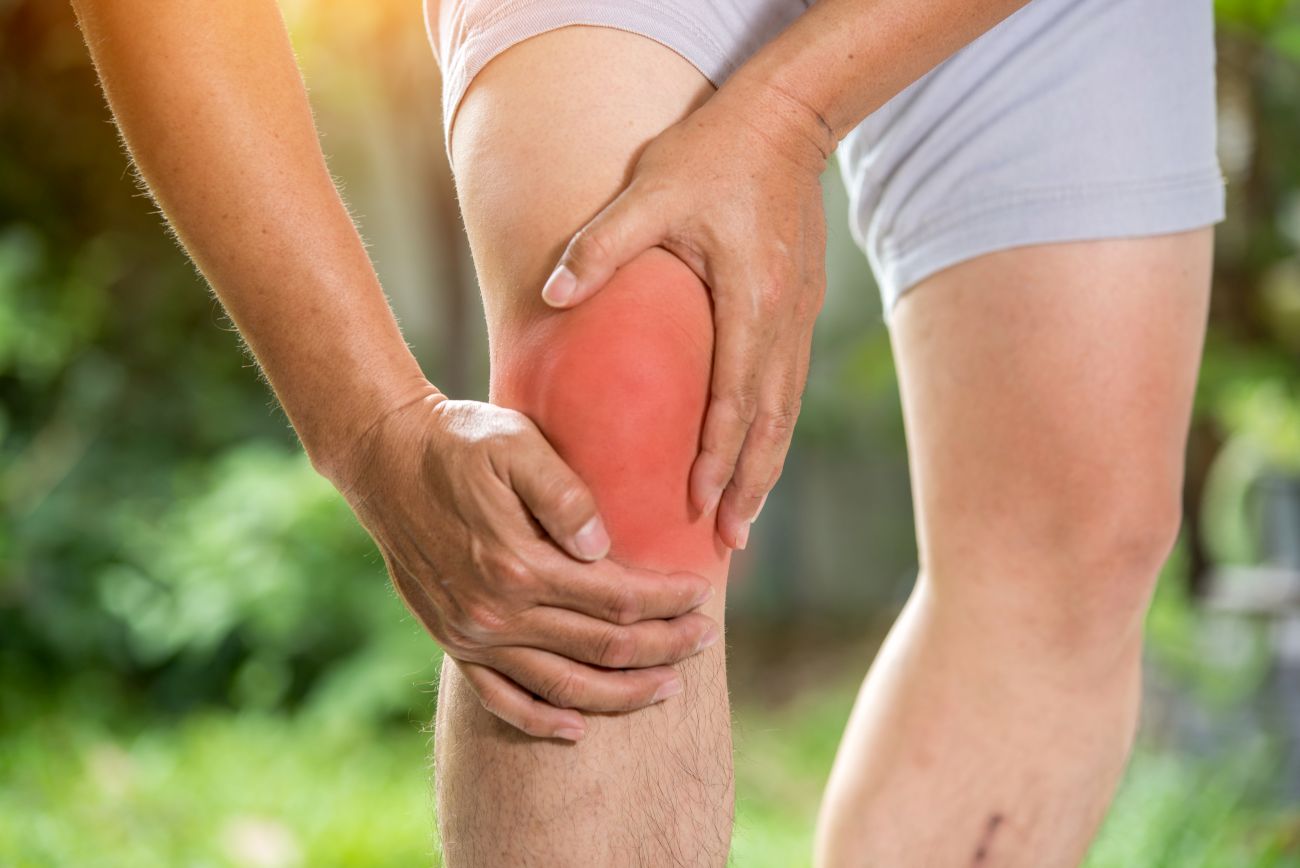 Everything You Need to Know About Arthritis

Table of Contents OverviewSigns and SymptomsTypes of ArthritisRisk FactorsScreening and PreventionWhen to See a DoctorDiagnosisComplicationsTreatmentsLiving with Arthritis Outlook Overview Arthritis literally means “inflammation of the joints”. Additionally, the term describes nearly 200… 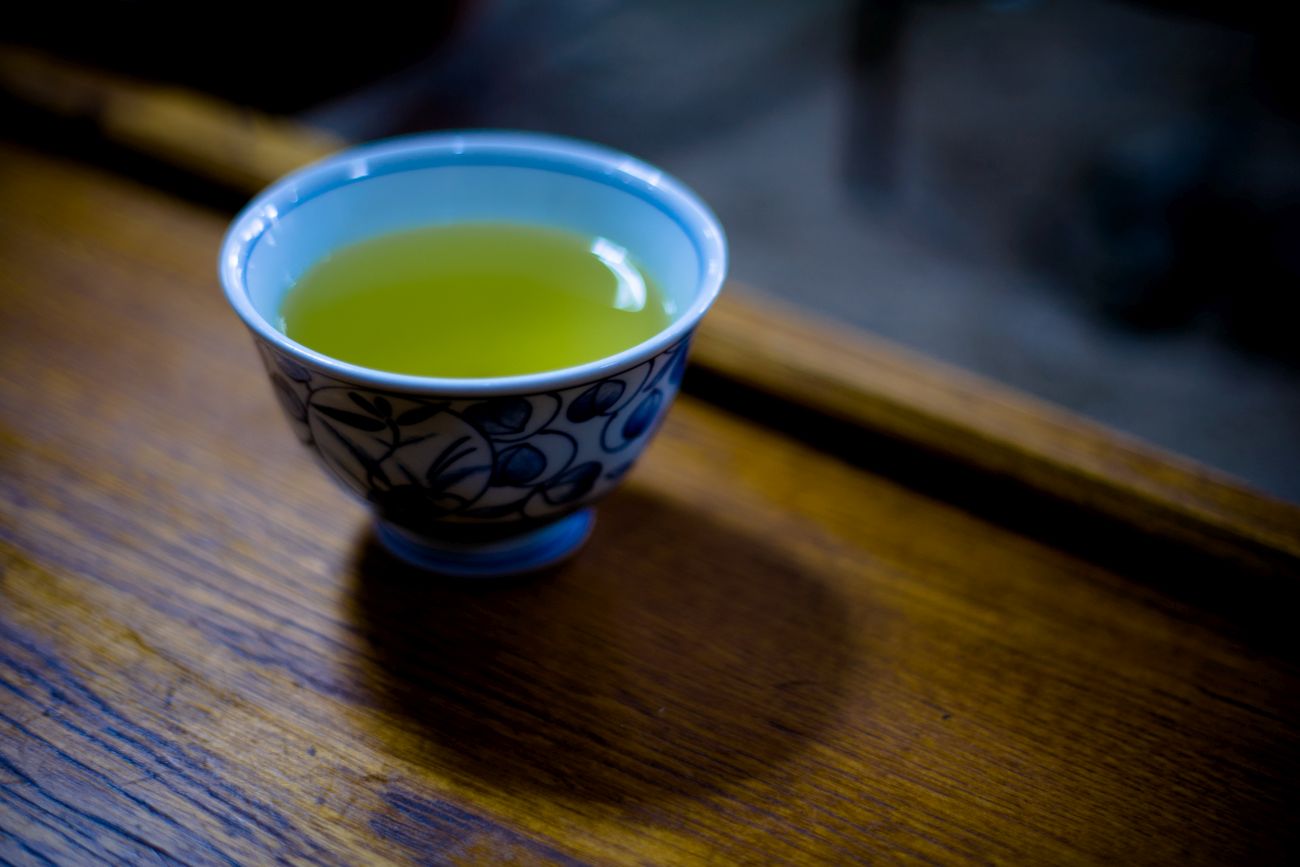 Arthritis has many forms. However, the symptoms remain largely the same. It’s the leading cause of disability among adults in the U.S., affecting roughly 54 million adults and 300,000 babies and children.