11 Common Nightmares You Should Know

Waking up from a nightmare can be a terrifying and isolating experience. Usually, you’re in bed alone or your partner is asleep, and all you can think about is the horrible images that were just flashing through your mind as if they were real.

Even though it feels isolating, nightmares are extremely common. In fact, one out of every two adults has the occasional nightmare. Also, a shocking two to eight percent of the population describe themselves as regularly suffering from nightmares that interrupt their sleep.

Nightmares occur most often during REM sleep, which is the period in our sleep cycle where our brains undergo the most changes. Scientists believe that this increase in brain activity is what allows for vivid dreams that seem real, even when we wake up.

Even if our nightmares feel horribly personal, the truth is that many people have the same types of dreams, which often represent our feelings towards aspects of our waking life. Here are some of the most common nightmares you should know about and what they may be trying to tell you.

While there is a phenomenon known as sleep paralysis, where we become consciously awake while we’re unable to move, many people also dream that they’re paralyzed while they’re actually still asleep. It may be hard to tell whether you’re awake or dreaming when your body is unable to move, but sometimes clenching your fists or wiggling your toes can help bring you out of sleep paralysis.

One of the reasons why people dream of being paralyzed is if they feel stagnant in real life. The feeling of being frustrated at your lack of progress in life can manifest in feelings of paralysis while you’re asleep.

If you want to avoid these dreams, ask yourself what you can do to feel less stuck in your everyday life.

Another common nightmare that many people report on a regular basis is either running away from something or being chased. Although running in a dream may not seem that frightening, it can get scary when you find your dream-self rooted in place. Many psychologists and dream analysts link dreams about being chased to a feeling of frustration over goals remaining unfulfilled.

If you find yourself continually dreaming of being chased, try and work out whether there’s a goal or project in your life that you feel is unfinished or something that you worry isn’t getting done fast enough.

One nightmare that seems unusual yet is extremely common is dreaming about losing teeth.

Dream specialist Ian Wallace believes that this dream represents fears about our confidence and appearance. Our teeth are often the first thing that people notice about us. Plus, we use them to express our feelings, as well as feed ourselves.

If we’re dreaming about our teeth falling out, it may mean that we’re in the middle of a crisis of confidence and may feel unattractive or embarrassed about our physical appearance. Being toothless in a nightmare can also represent a sense of powerlessness that we feel in our everyday lives.

One nightmare that can be extremely jarring and disturbing to people, especially if it comes out of nowhere, is a nightmare where we find ourselves silently screaming or speaking without being heard.

These nightmares may represent a feeling of helplessness or frustration regarding a particular situation. It could also reflect a general frustration that the people in our waking lives are not hearing what we have to say and are ignoring our contributions.

If you have this nightmare, take a moment to reflect on whether you’re feeling disrespected or ignored in many aspects of your life.

Many times, when people have nightmares about monsters, they’re not actually manifesting a fear of large, misshapen animals or fantastical creatures. The nightmares that people have about monsters usually represent a deeper fear of a particular situation or problem that you’re currently having. Just like the monsters in our favorite horror movies, usually, the monsters in our nightmares represent a problem that we’re currently facing and feel unable to overcome.

Another monster-related nightmare that plagues people frequently are nightmares about vampires. It’s thought that dreams about vampires represent an aspect of our personality that we feel is draining or potentially damaging to ourselves or others.

Another nightmare that’s particularly troubling — especially to people who have been in combat — are dreams about war.

One of the most comical nightmares that can still make people extremely upset is a dream about being naked in public. It’s a common trope of nightmares in movies, but it’s a surprisingly common nightmare for people to have in real life as well.

If you have a dream where you’re falling, it can either be an unpleasant, downright terrifying experience or it can feel fun and exciting. Many dream analysts believe that falling in a dream represents our feelings about the change in our lives.

Falling is something that we are unable to control once it starts. So, if we’re terrified when we’re falling in a nightmare, it probably means that there’s a situation in our waking lives that frightens us. If you have a dream where you’re falling and you find yourself enjoying the sensation, it could mean that you’re willing to embrace change in your life and are excited at the prospect of an upcoming transformation.

Many people have experienced the common nightmare of waking up late or dreaming that they missed an important event. The night before a big presentation, test, or event, many people sleep poorly because they’re so worried about not waking up on time, which leads to stress-filled nightmares where their worst fears become a reality.

Many people believe that these dreams represent unexpressed anxieties about our abilities and our worries that we don’t have enough time to get things done. It can also represent our anxiety about a potential change in our path.

Although these dreams are unpleasant, one of the best things about them is waking up and realizing that we aren’t too late after all.

10. Unable to Find a Toilet

One of the most embarrassing nightmares is the dream of being unable to find a toilet. Although many people associate nightmares like these with bedwetting accidents they had as children, the truth is most adults have these dreams without any subsequent accidents.

Many people believe that when adults have these dreams, it represents our ability to look after our own basic needs. If we’re dreaming about being unable to find a toilet when we need it most, it could mean that we’re afraid that we don’t have enough time to take care of ourselves.

If you find yourself having this dream, it may be a sign that you need to take more time for self-care or require more privacy than you’re currently getting.

If you have a nightmare that you’re cheating on your partner, it may mean that you feel that you’ve compromised your integrity in some way and are feeling guilty about it. If you’re dreaming about being cheated on, it’s usually just your fears manifesting themselves during your sleeping hours and is probably a sign that you’re dwelling too much on this unrealistic situation. 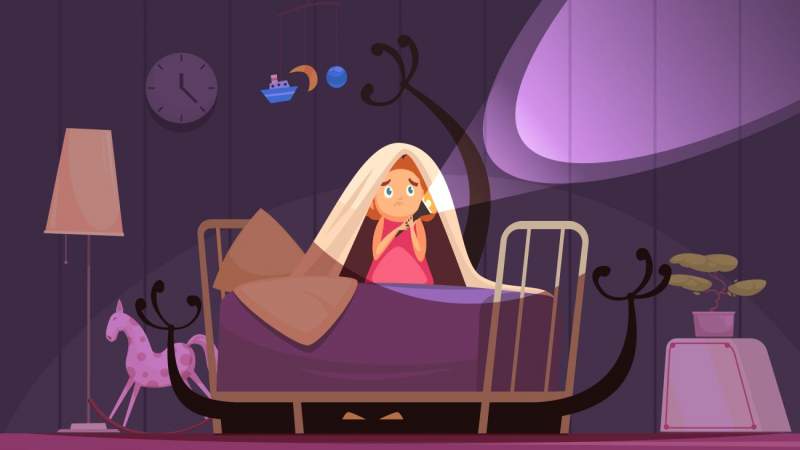 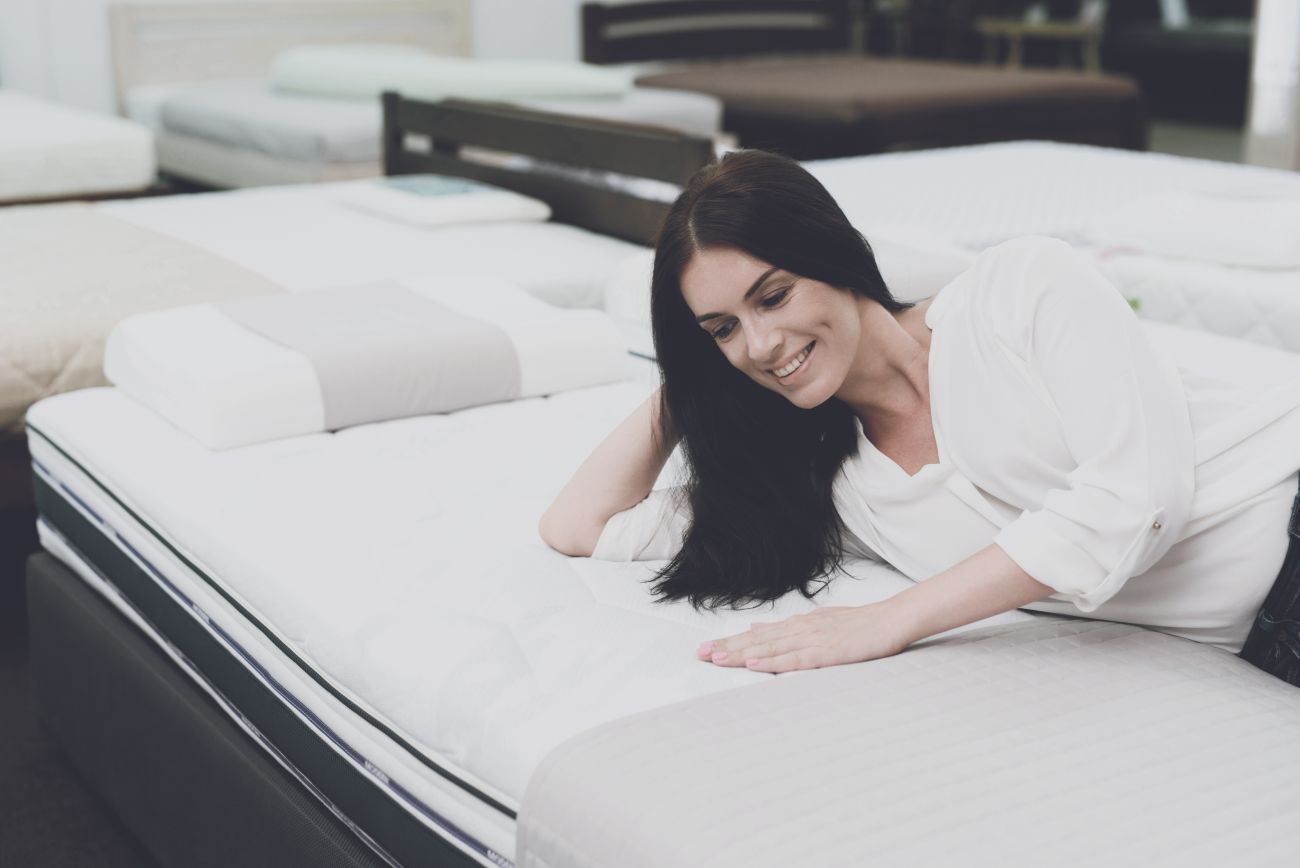 6 Secrets to Buying a Mattress on a Budget

If you’re struggling with poor sleep — both quality and quantity — you should start by improving your sleep hygiene, the habits and practices necessary to have a good sleep. One of 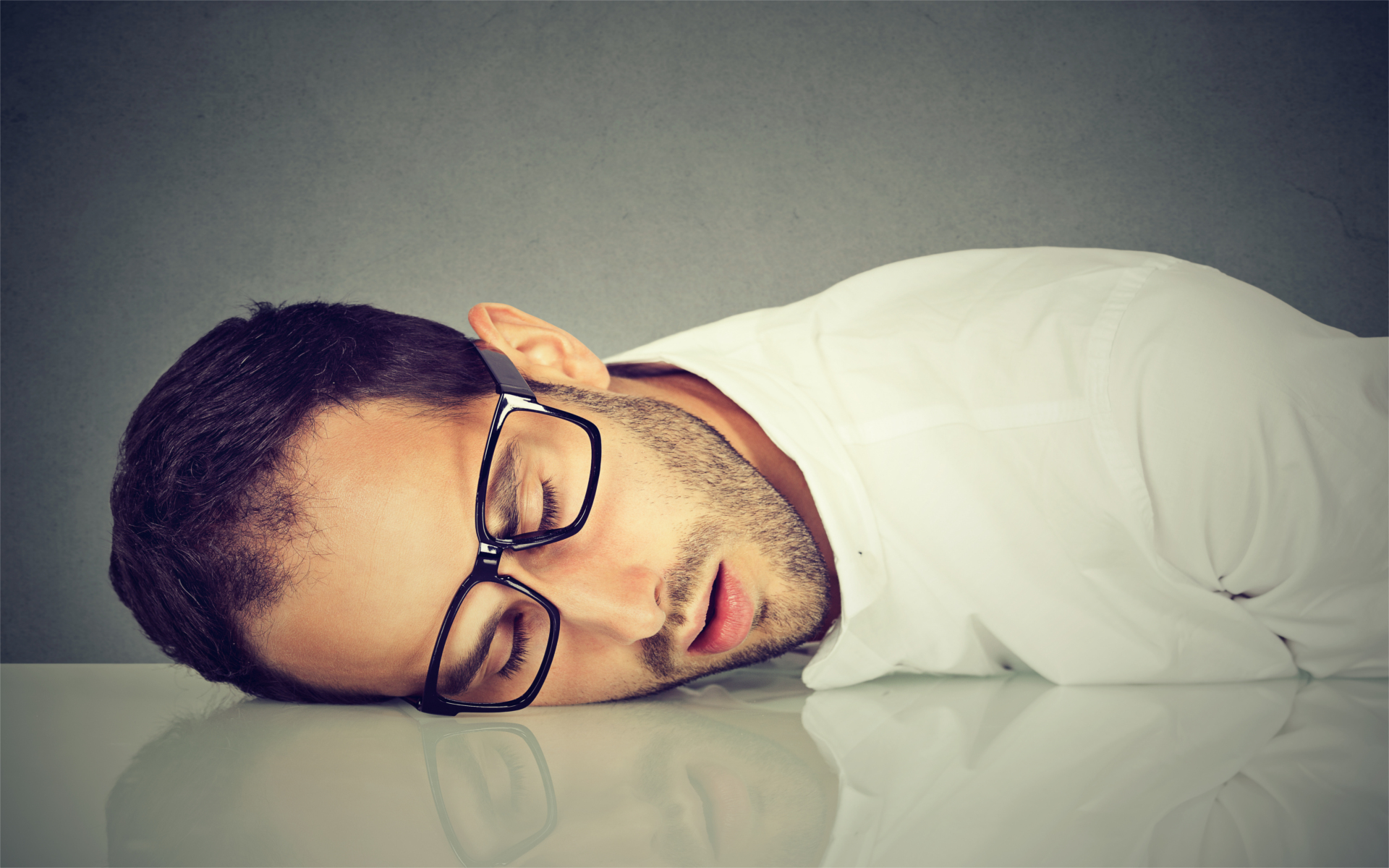 Every Body: A Concise Guide to Narcolepsy

Narcolepsy is perhaps one of the most misunderstood conditions out there, and for many their first point of reference is a cartoonish depiction of someone who sleeps all day or who falls 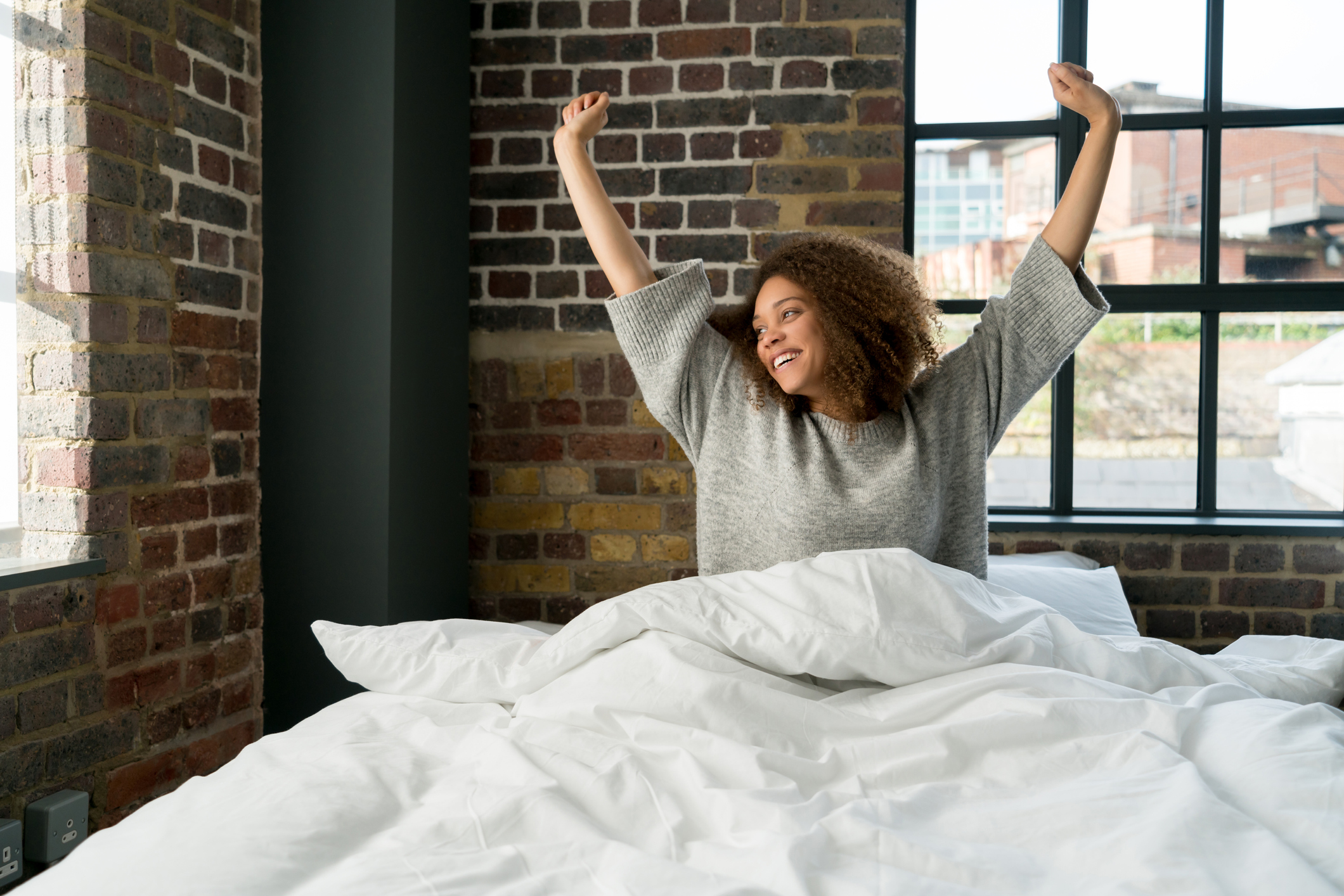 The Best Mattresses Designed to Relieve Hip and Shoulder Pain

Are you suffering from hip and shoulder pain and finding it hard to get a good night’s sleep? It’s hard to find a decent mattress that helps relieve hip pain – but…