The Best Brain-Boosting Foods You Should Be Eating

Like any aspect of health, maintaining brain health now is like an investment for the future. Taking care of your brain now with good foods means your brain can perform well long after your body has ceased to function as you wish. But, if you don’t take care of your brain, the time to enjoy life might be cut short, with Alzheimer’s, dementia, and memory loss.

Don’t worry because the challenge of maintaining your brain health is not so daunting. You don’t have to haul yourself out of bed for a run as you would to stay in shape (although running is great for your mental health), but there are a whole bunch of different foods you can eat to help your brain.

Whether it is increasing brain activity, improving your memory, or decreasing the risk of cognitive decline, we’ve compiled a list of food that your brain will love.

Eggs are packed full of B vitamins, so much so that they can spill out all over your plate when you burst the choline-filled yoke. Whilst B vitamins are key to your brain health by fighting stroke-inducing compounds, choline is a micronutrient that helps in making a neurotransmitter that helps maintain memory, brain cell communication, and regulate mood. Deficiencies in B vitamins, like B12 and folate, not only relate to poor cognition, but can also lead to higher levels of Homocysteine, a risk factor in Dementia. 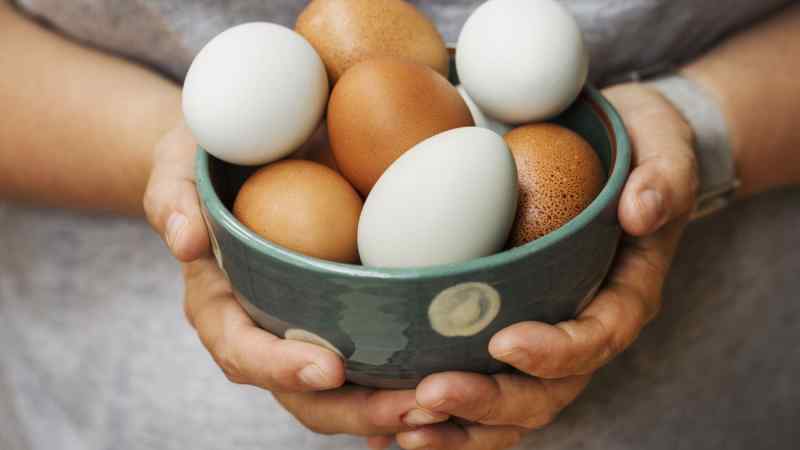 Blueberries have been dubbed a superfood because they contain a whole bunch of stuff that makes them especially good for your health. For instance, like other berries, they contain antioxidants, which protect against free radical damage, reducing the chance of Alzheimer’s and dementia, and boosting short-term memory. Free radicals are single atoms that try and find electrons to pair up with, a process that damages cells, proteins, and DNA.

Research links antioxidants to a reduced risk of dementia but is less clear about which foods. Luckily, blueberries are packed full of antioxidants, particularly Vitamin C. Blueberries also contain small amounts of Vitamin E, Vitamin B6, and Copper, which all fight contributing factors to cognitive decline. 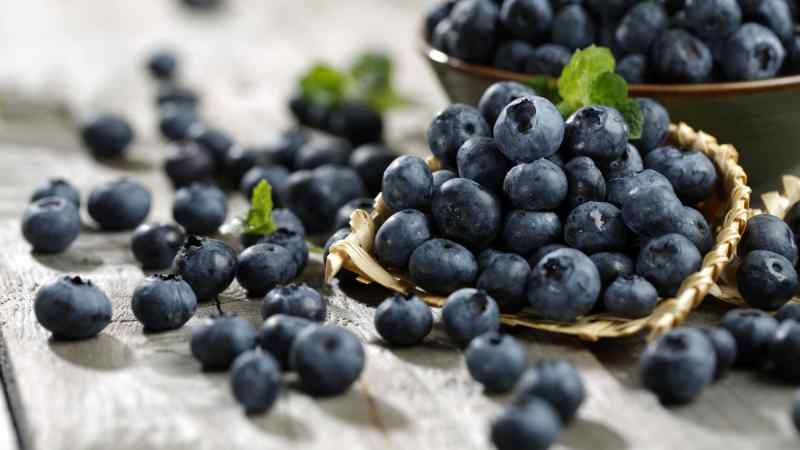 A staple of the much-fated Mediterranean diet, oily fish and cold-water fish are particularly handy. They contain Omega-3s and essential fatty acids that the body can’t produce. Oily fish contain the active form of these essential fatty acids, cleverly called Essential Fatty Acids (EFAs), so it is easy for the body to use them in its fights against Dementia, Alzheimer’s, and memory loss.

It has been found that low levels of unsaturated fat have been linked to smaller brain volume. On top of this, Omega-3s increase brain cell retention, improve mental functions, and increase brainpower in young adults. Omega-3’s fatty acids have been associated with better cognitive function as you get older because they affect the structure of brain cells. 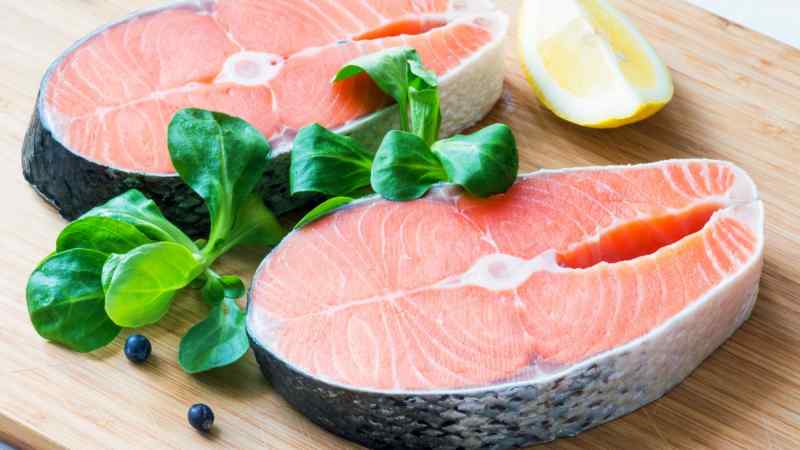 Whole grains are a complex carbohydrate. This means that, unlike refined carbs like white bread, they take a while to break down.
Digesting slowly is great because it sustains the brain over a long period of time. Being able to focus requires an adequate, steady supply of energy, which can be achieved by eating low-GI whole grains. As well, by contributing to improved cardiovascular performance, blood flow to the brain can improve, too. 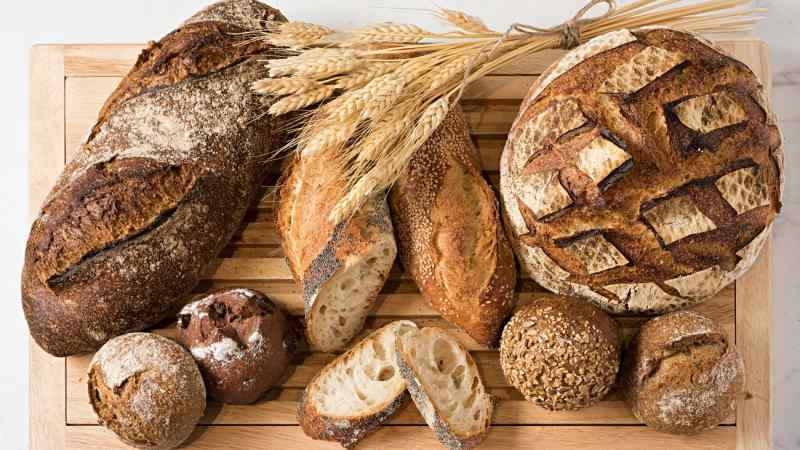 Walnuts come out on top because, in addition to all the great things with which nuts nourish your brain, walnuts have Omega-3 fatty acids and have particularly high levels of Vitamin E. Beyond walnuts, nuts in general are terrific sources of Vitamin E, which can help ward off cognitive decline as you get older.

An added bonus for women is that research has shown that women who regularly eat nuts have much better memory than those who don’t. 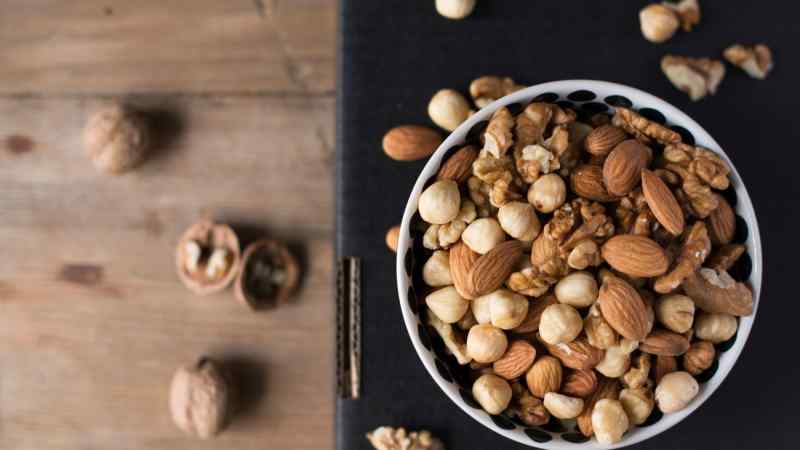 There is no great body of research into the effects of pumpkin seeds on brain health. But, crucially, they contain many nutrients and micronutrients that are known to be very beneficial to your brain. Like many on this list, they contain antioxidants, but that isn’t where the fun stops. Pumpkin seeds contain Copper and Zinc, both of which boost nerve signaling, and deficiencies in these two have been linked with a higher risk of neurological degeneration, leading to Alzheimer and Parkinson’s. 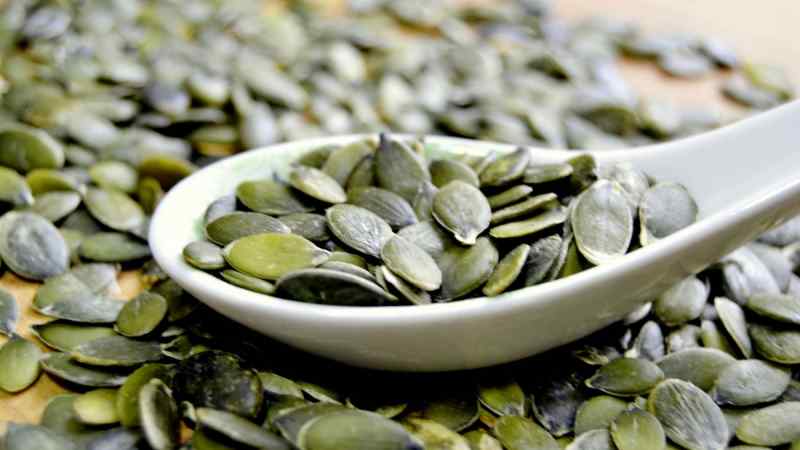 Broccoli is rich in Vitamin K, which has been linked to better memory in old age since it improves brainpower and cognitive function. On top of this, broccoli has high levels of compounds called glucosinates. This compound improves the resilience of a neurotransmitter, which is necessary to protecting the central nervous system.

Aside from broccoli, kale is one of the many cruciferous vegetables that are strongly linked to lower levels of cognitive decline, thanks to its powerful antioxidants. 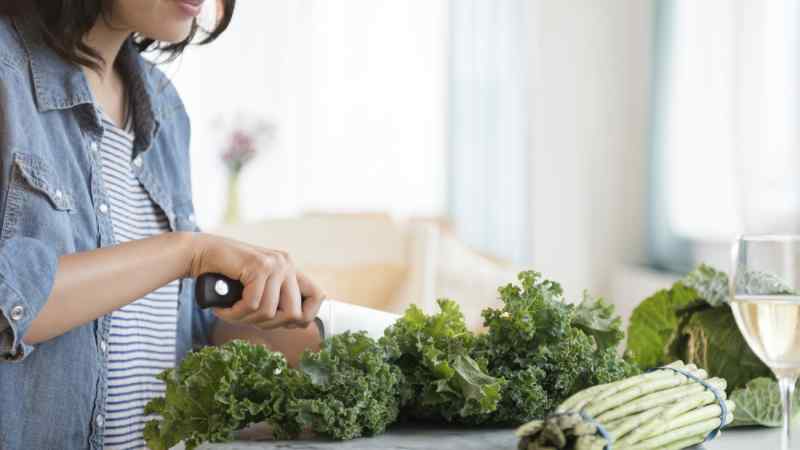 This one is a bit of a wildcard addition. Olive oil probably isn’t the first, second, or third thing you’d expect as a brain booster, but its benefits are wide-ranging.

In fact, 73 percent of its nutrient content is monounsaturated fat, a fat that ensures healthy blood flow to the brain. In addition, per 100 grams of olive oil, there’s 72 percent of your recommended daily allowance of Vitamin E. 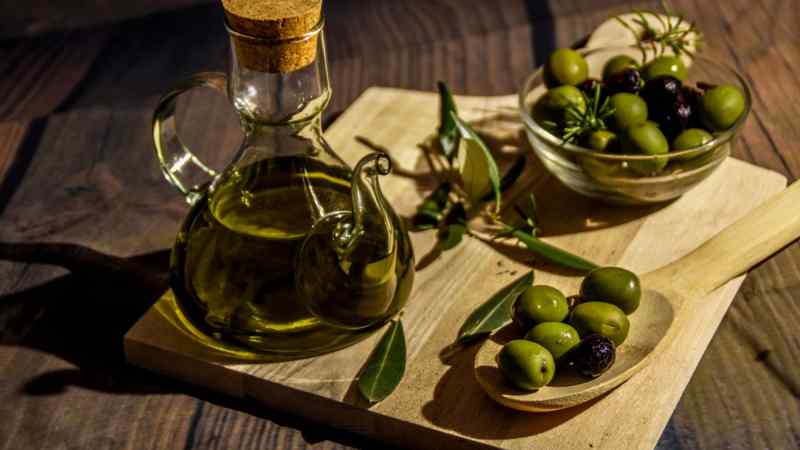 While dark chocolate has many of the same benefits as the other food on this list, it has new elements to offer. Present in dark chocolate are flavonoids, antioxidant compounds that gather in the learning and memory areas of the brain and are shown to help ward off mental decline. In fact, this study found that those who ate chocolate regularly would perform much better on mental activities than those who don’t.

Aside from also having antioxidants, dark chocolate is full of natural stimulants, like caffeine. These stimulants have a variety of benefits, ranging from enhancing focus and concentration to improving mood through the production of endorphins. 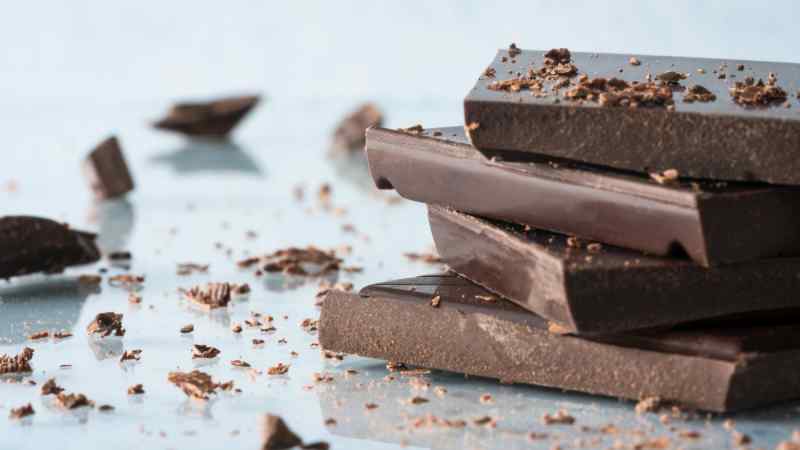 Drinking coffee has long been seen as an unhealthy habit. Sure, you can drink too much of it, but the health benefits are much greater than often noted. 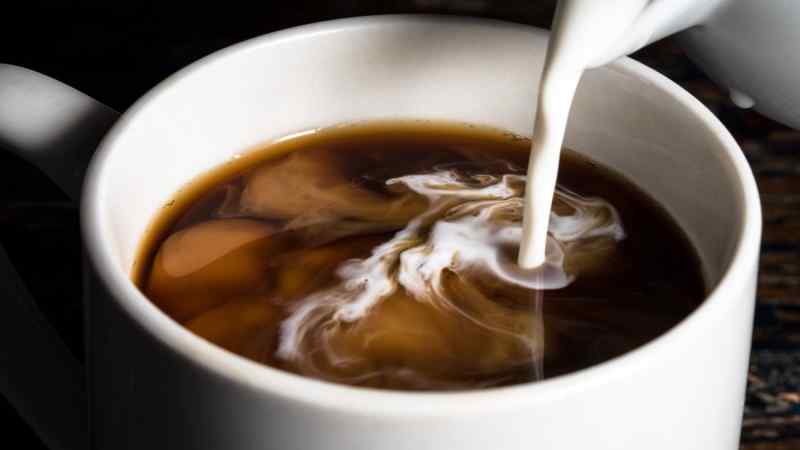 We are ending this list like you might well be ending your day — with red wine. Again, obviously don’t chug it, but one glass a day can have great benefits. One glass a day is even recommended as part of the MIND diet, a diet developed specifically to be “brain-healthy” and found to reduce to the risk of developing Alzheimer’s by up to 53 percent.
Red wine also contains the antioxidant EGCG, which helps protect brain cells from harmful proteins. Oxidative stress influences the development of diseases like Alzheimer’s and Parkinson’s, but studies have found that moderate wine consumption can help to counter that. 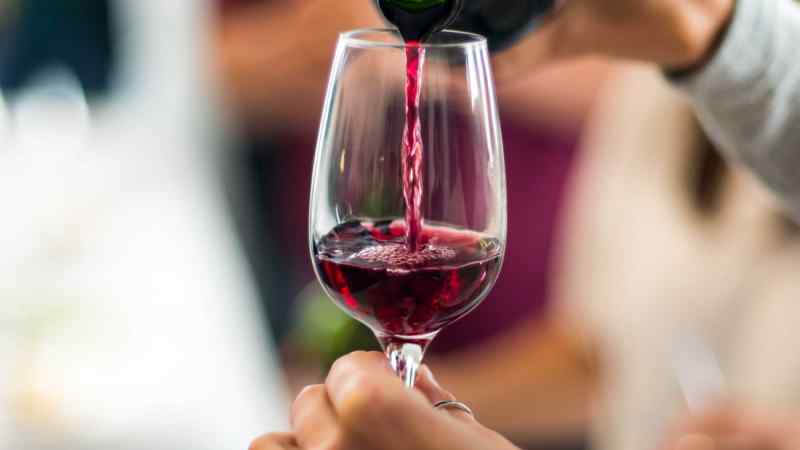