Many of us follow the lives of our favorite celebrities obsessively, and it’s never been easier. Facebook pages, gossip columns that post up-to-the-minute updates, and personal Instagram pages allow us to see how our favorite celebs live their lives — including where they go, what friends they hang out with, and what they eat. One of the most popular topics for celebrity gossip columnists is weight — who’s gained weight, who’s lost weight for a role, and who is undergoing a full-body transformation.

Hollywood’s physical standards are exhausting, and since the average American looks very different, it has become a fascination for many people to follow the weight loss journeys of our favorite celebs — who shed their weight with the help of personal trainers, live-in chefs, and the latest workout trends. Here are some of the celebrities who have had the most dramatic weight loss transformations in the last decade.

Since the release of her album My December almost 11 years ago, Kelly Clarkson has opened up about some of the more personal songs on the record, and her thoughts behind the lyrics on songs like ‘Sober’. At the time, Clarkson had shed a huge amount of weight, and was noticeably thinner, but most of that was due to personal issues in her life. Since then, her weight returned to her average as she pulled herself out of that depression. Recently, Clarkson says she’s lost 37 pounds because of changes in her thyroid medication, and an improved diet. 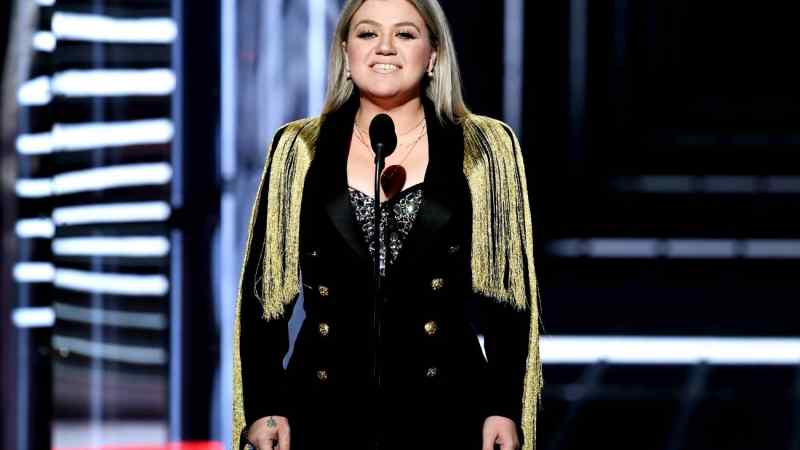 Jonah Hill’s first major movie appearance was in the 2007 stoner comedy Superbad, where he played a high school senior. Since then, his weight has fluctuated up and down, hitting a personal high when he gained weight to play an arms dealer in War Dogs. After the movie wrapped, all the trappings of the character went away — except the weight, which he was still carrying around. By the time the movie premiered, Hill had dropped a noticeable amount of weight, after consulting with friend Channing Tatum who offered him some useful fitness tips. Hill also kept a food journal and worked with a nutritionist to make a meal plan that worked for him. 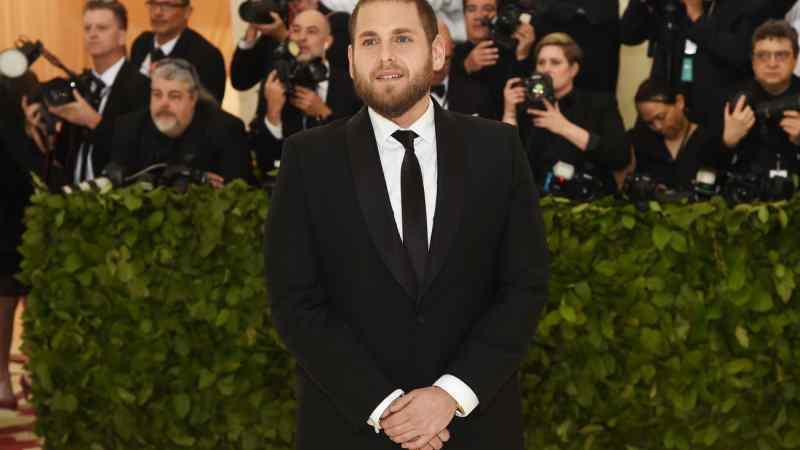 It’s not unusual for divas throughout history to carry around a little bit of extra weight. However, Aretha Franklin had been personally unhappy with the way she looked, and how her extra weight made her feel, for a very long time. In 2010, Franklin started losing weight, eventually shedding around 85 pounds. Her new look also helped her to have more energy, which was beneficial because in 2017, she embarked on a final live concert tour before stepping out of the limelight into retirement.

Unfortunately, in retirement, Franklin, the Queen of Soul Music struggled with pancreatic cancer and sadly passed away on August 16, 2018. She was 76. 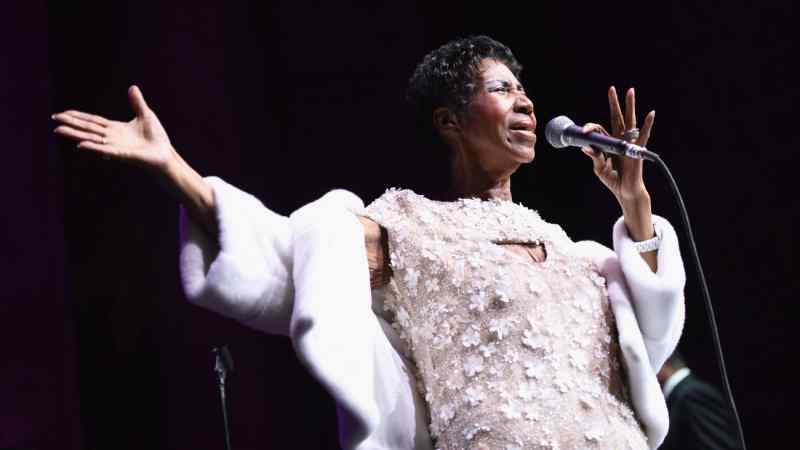 Losing weight and committing to a meal plan is often a struggle, especially if you’re doing it alone. Luckily, Ricky Gervais recently spoke out about how he and his girlfriend Jane Fallon were able to drop a combined total of over 40 pounds by eating right and working out together. Gervais said that he was motivated to make the change in his life because he had noticed that he had less energy and was feeling less active than ever before. He didn’t make major changes, but he took up running and cut down on his late-night snacking habit. Then, he and Jane switched to healthier version of their favorite meals, and they started to really notice the difference. Now, he’s noticeably trimmer, and feeling much more energetic. 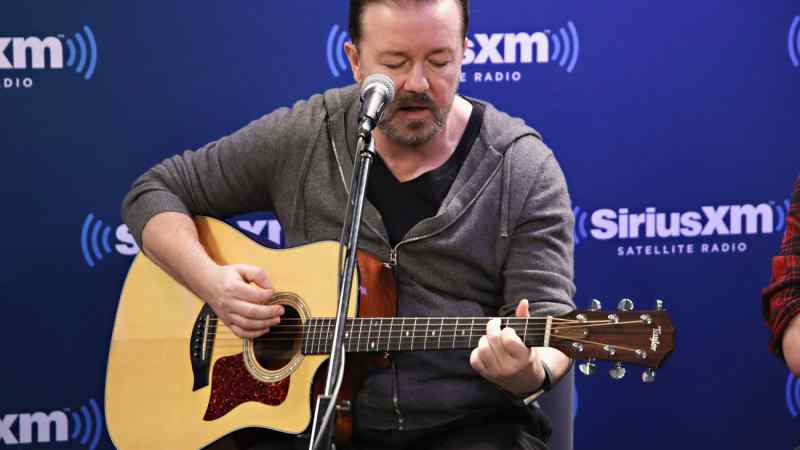 Kirstie Alley has been a spokesperson for weight loss brand Jenny Craig for years —  she initially dropped 75 pounds when she first signed up in 2004, but then the weight slowly crept back on as soon as she left the organization in 2007. Then, in 2015, she decided that she wanted to lose 30 pounds, and signed up with the service again. Instead, she lost around 50 pounds, and has kept it off for the last three years by maintaining healthy eating habits and cycling everywhere on her new bike. Alley says that she tends to avoid foods like cheese, pasta, and cookies, and instead fills up on organic veggies and fruit.

When Chris Pratt signed on to Parks and Recreation, he was an average size guy, and gained a bit of weight to play lovable goon Andy Dwyer. When he auditioned for Guardians of the Galaxy, he was still on TV every week in Parks and Rec and weighed around 300 pounds. After getting the role, he committed to slimming down, and lost around 60 pounds in six months by working out for three to four hours every single day. It got to the point where his transformation was so noticeable that writers on Parks and Rec had to insert a line into an episode addressing Andy’s complete physical transformation. 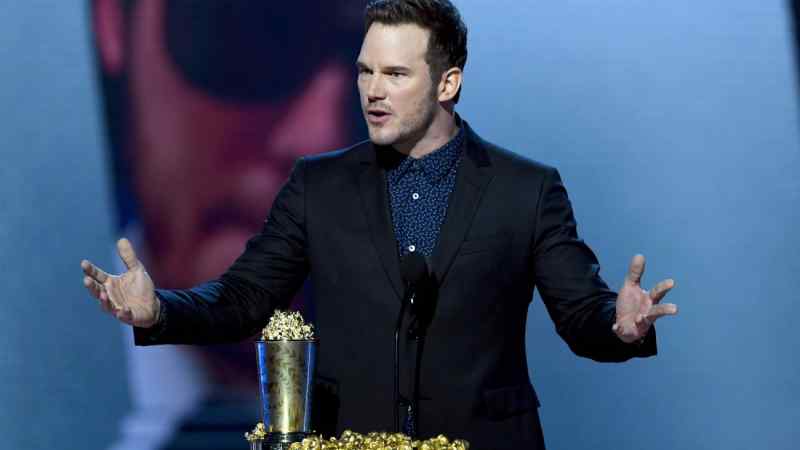 Another actor who gained weight specifically for a role is Hilary Swank, who packed on 23 pounds of muscle for her role in Million Dollar Baby. Before that, she was a petite woman who looked like the average Hollywood actress, and would have never been believable as a boxer. During filming, she ate meals every hour and a half, which often included protein shakes and cups of egg whites (in order to hit her daily target of 210 grams of protein) and worked out for five hours a day. The hard work paid off — Swank was awarded the 2005 Oscar for Best Actress for her work on the film. 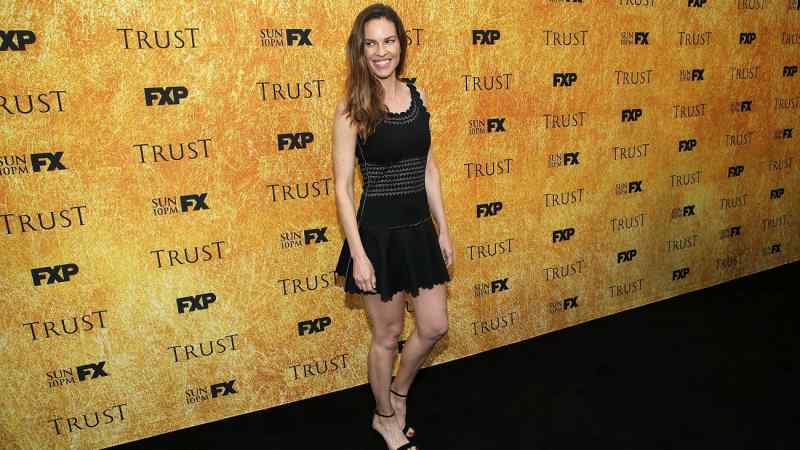 Although the vast majority of actors in Hollywood who go through extreme weight loss for roles are women, one of the exceptions is actor and rapper 50 Cent, who dropped an unbelievable 54 pounds in nine weeks to play a football player who is diagnosed with cancer in Things Fall Apart, a movie that he wrote as a tribute to a friend. 50 Cent went from 214 pounds to 160 pounds by switching to an entirely liquid diet and walking every day on the treadmill for three hours. By the end, he said that it basically felt like he was starving. 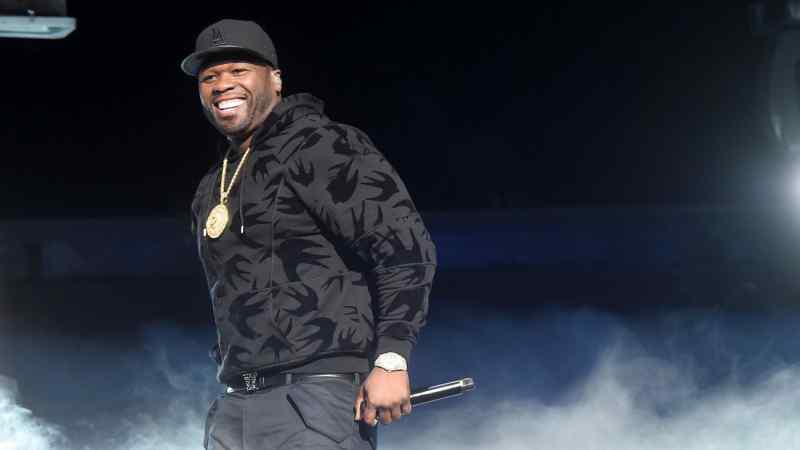 Another Hollywood actress who regularly gained weight for roles is Renee Zellweger. The first time that she underwent a dramatic physical change for a role was when she played Bridget Jones in Bridget Jones’ Diary in 2001. She gained at least 20 pounds for the part, a lot of which was from the copious amounts of ice cream that she made herself eat. Then, she quickly slimmed down for her role in Chicago, before piling on the weight again two years later for Bridget Jones: The Edge of Reason. Luckily, Zellweger was able to stop the yo-yo dieting by the time the third movie in the franchise rolled around. 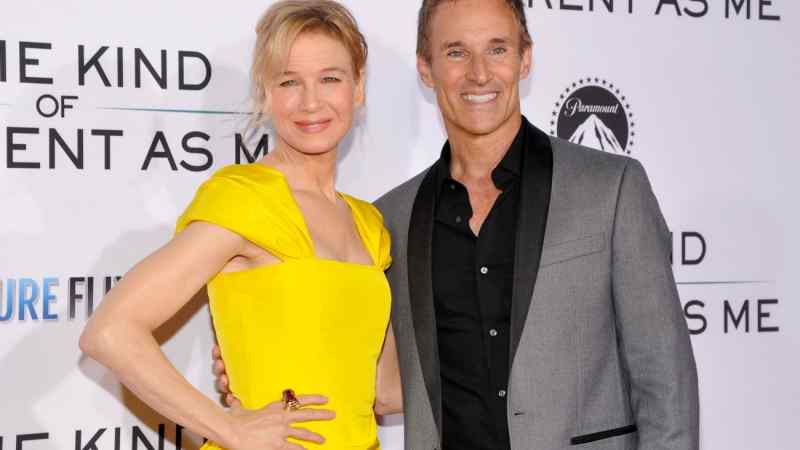 Kevin Smith has had a number of highly publicized battles with his weight within the last eight years. In 2010, he was kicked off a Southwest flight for being too overweight, so he vowed to improve his health, and lost almost 85 pounds. Then earlier this year, Smith suffered a heart attack that almost took his life. His doctor ordered him to lose 50 pounds in order to lighten the burden on his already-overworked heart and improve his blood pressure, and he anxiously complied. Now, he sticks to a strict vegan diet. 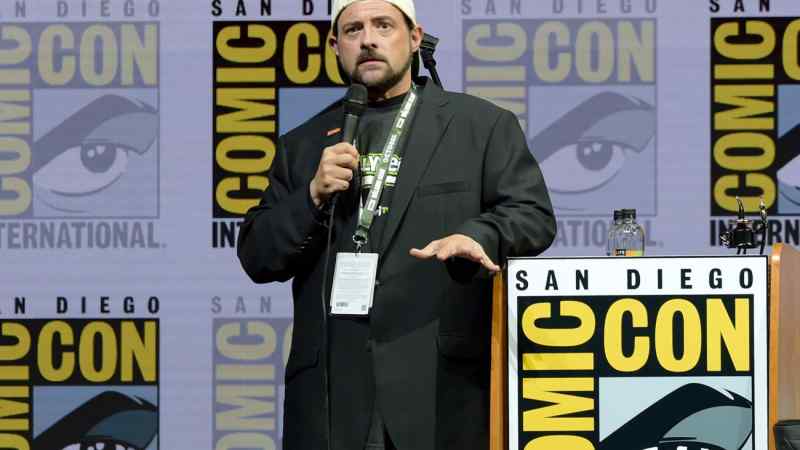 Charlize Theron, who regularly sticks to a healthy diet, surprised herself by eating a diet rich in processed foods and sugars in order to better prepare for her role as an overworked mom in the movie Tully. She gained around 50 pounds in three months, which she says was fun at the beginning, but got a lot less enjoyable towards the end. 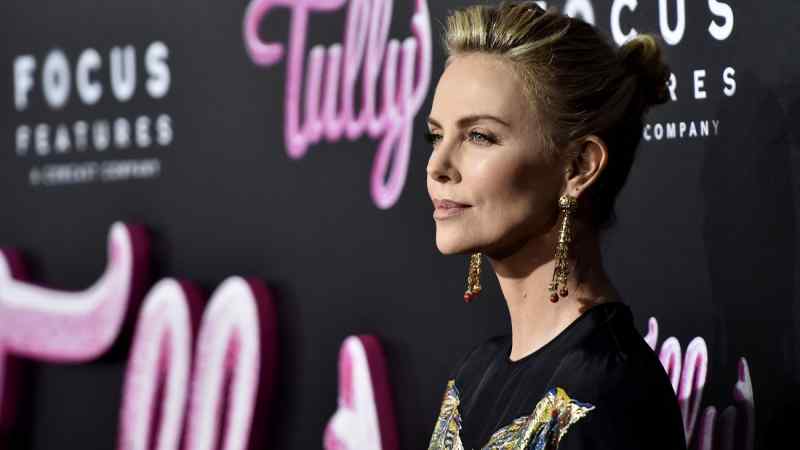 Although no one would ever call late night host Jimmy Kimmel overweight, in 2010, he got a wakeup call from Dr. Oz, who called him out on his unhealthy eating habits that were starting to contribute to an overall lack of energy and growing waistline. He went on an eight-week plan to restart his eating habits and ended up dropping roughly 25 pounds. Now, he keeps it off through intermittent fasting — five days a week he can eat whatever he wants, and the other two days he restricts his caloric intake to 500 calories per day. 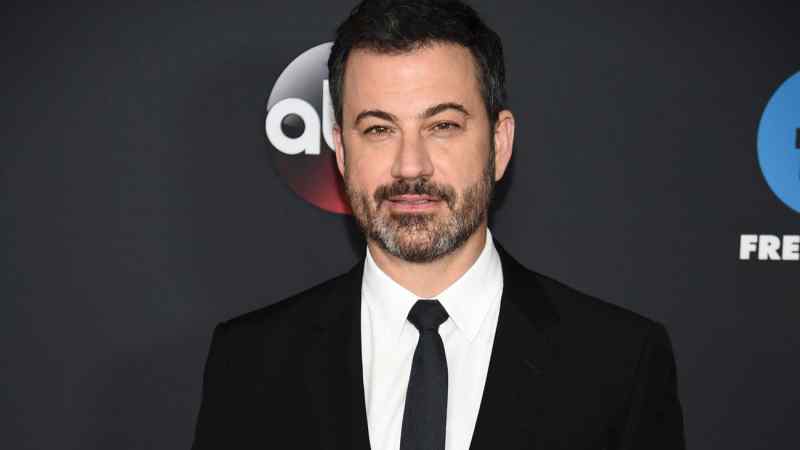