Why is Chocolate So Addictive?

It’s sweet, creamy, and for many people something they simply must indulge in at least once a day. It’s a midnight snack; a treat for a job well done; something that some people turn to if they are having a bad day; and is placed in everything from cake, to ice cream, and melted down in a fondue to dip fruit in.

Chocolate is adored by many all across the globe, which makes it no surprise that a 2016 worldwide poll ranked it the 16th most-loved food, beating out fruit, chips, and burgers along the way.

How did the chocolate bar come to be?

Historians have estimated that chocolate has been consumed for approximately 2,000 years now; using the word ‘consumed’, because in its earlier years, chocolate generally was served in liquid form. By the time the mid-1800s came along, chocolate was produced in powder form and the very first chocolate bar was developed by Joseph Fry in 1947. After his creation, in came the chocolate revolution with companies like Nestlé and Cadbury emerging to break into this new industry and produce the hand-held candy bar that can be purchased just about anywhere nowadays.

Clearly, the world just can’t get enough of chocolate, and for one reason or another, this is the way it has always been throughout history. In fact, the Spaniards once kept chocolate a secret from countries nearby for about 100 years, so they wouldn’t have to share it. Who else can relate to keeping chocolate hidden somewhere in the house, in a secret location so that family members or roommates can’t find it? Meanwhile, the Aztecs used chocolate as a currency, much like neighborhood street kids looking to swap their favorite Pokémon card for taste of sweet heaven.

With Americans eating an average of 9.5 pounds of chocolate yearly, clearly, we as a society are addicted to chocolate. But the real question is why? 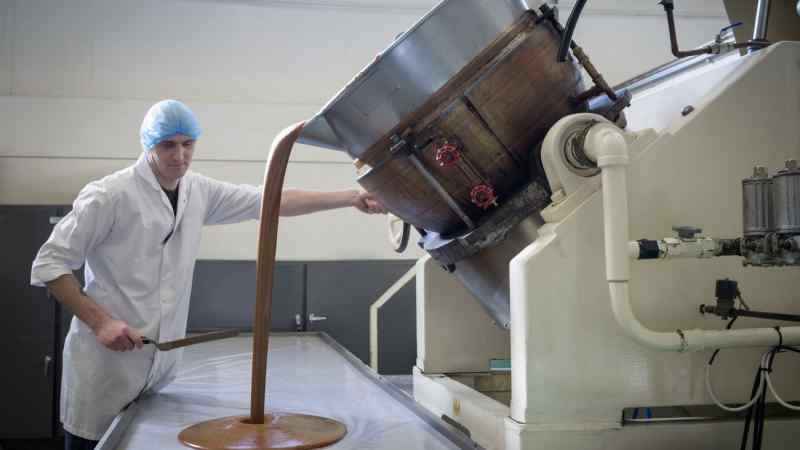 Well, we can all thank a substance referred to enkephalin for the world’s obsession with chocolate. A study that was conducted using rats revealed that this substance triggered opioid receptors in a part of the rat’s brain that enhances the impulse to consume. Interestingly enough, this worked both ways; eating chocolate spurred the production of enkephalin and injections of enkephalin within the rats enhanced consumption. It’s no wonder why we all have been guilty of chocolate binging now and again; and it’s time to blame your brain. In fact, because of enkephalin, many consider chocolate to be an addiction much like any other drug that people can get hooked on. 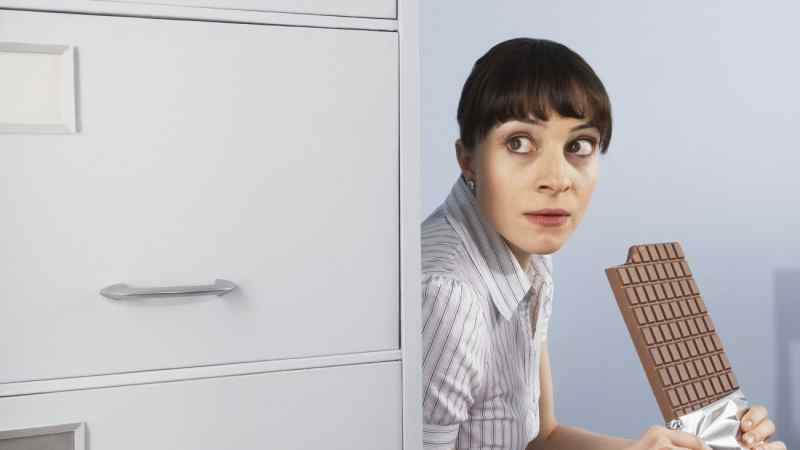 Are Different Types of Chocolate More Addictive than Others?

Interesting concept to dive into, although, more research is needed around this idea. If enkephalin increases after eating chocolate because of a chemical within cacao (the sweet treat’s main ingredient) then, along those lines, dark chocolate might be considered more addictive than milk chocolate, as it has lower levels of the ingredient.

Regardless of the type, it seems like all chocolates are addictive to some level. In fact, Alexandra DiFeliceantonio, the lead author of the rat study (above) even stated that the same region of the brain tested was tested in the research, as that for drug addicts, or when obese individuals see food. It’s a feeling that simply is hard to resist.

Still, while many can relate a chocolate addiction to those same feelings that a drug addict may feel, there are still many health benefits associated with chocolate. 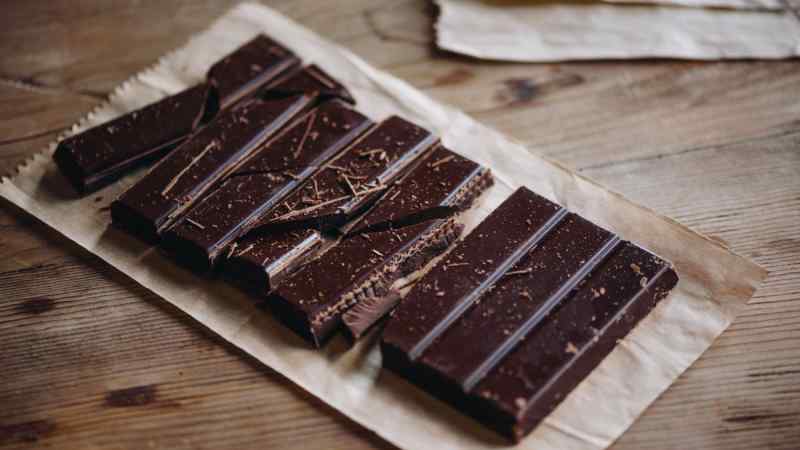 Research indicates that chocolate can enhance a person’s mood, especially when it comes to stressful or high-pressure situations. Participants in a study were asked to finish a number of subtraction questions, counting down by 7s and 3s, as well as asked to conduct a quick visual information-processing task to look closer at attention. It was revealed that participants who drank cocoa flavanol beverages before the study reported less mental fatigue and higher cognitive performance, versus those in the controlled group. 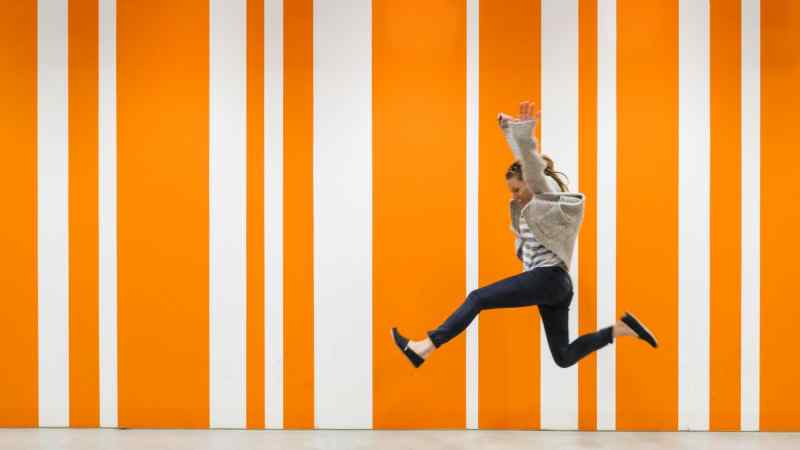 It’s been said that those who eat chocolate gain a reduced appetite; however, this could be from eating all that chocolate. In all seriousness, a study proved this true when they gave participants a one-hundred-gram serving of either dark chocolate or simply milk, two hours prior to heading to an all-you-can-eat luncheon. Those who consumed the dark chocolate were linked to a 17 percent decrease in caloric intake after the meal, versus the milk group. 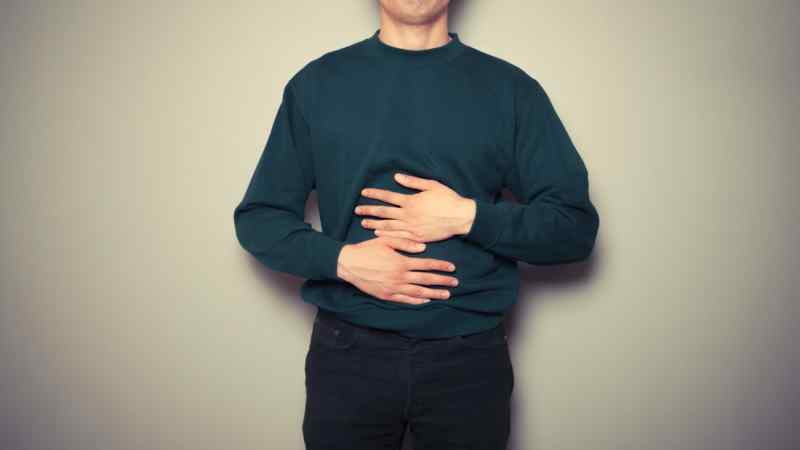 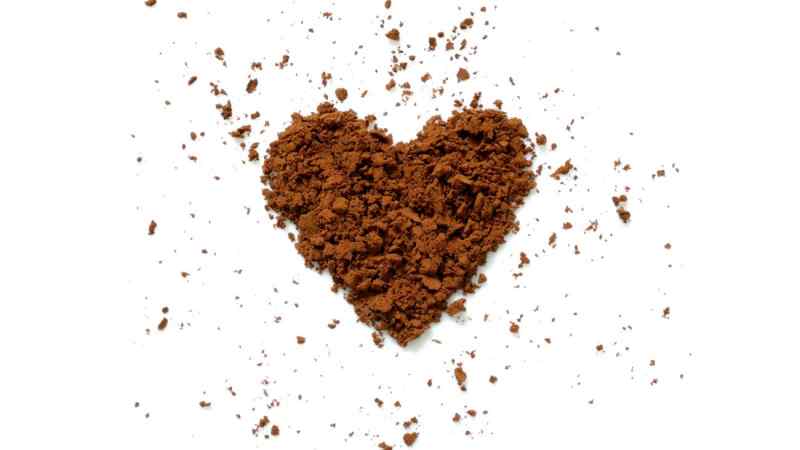 Want beautiful healthy skin? Skip the water and dip into the chocolate! Apparently, chocolate helps to maintain healthy skin by modifying healthy blood movement. Research was conducted where women were divided into two groups; one had a low intake of flavanol cocoa powder, while the other consumed high levels of the substance.

After 12 weeks, those with the high flavanol intake had about a 25 percent decrease in UV-induce sunburns (erythema) after some solar-simulated exposure. The other group had zero changes when it came to their skin marker health. The increased flavanol cocoa powder group also showed enhancements in skin thickness and density, as well as lower trans epidermal water loss and better skin hydration.

This creamy and sweet treat also has properties within that moderate inflammation. Obese mice were given cocoa powder in one study, and showed healthier levels of insulin and inflammation. The rodents also ended up having 30 percent less plasma levels when it came to the main pro-inflammatory mediator, interleukin 6. If this doesn’t stop the guilt around anyone’s chocolate addiction, not sure what would! 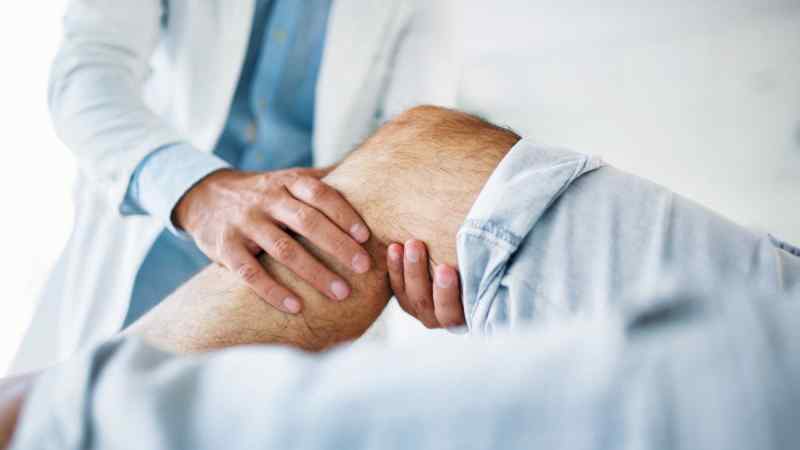 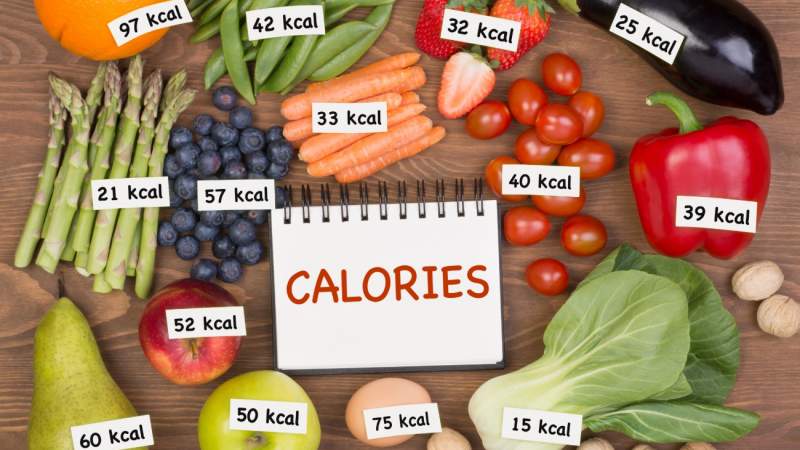 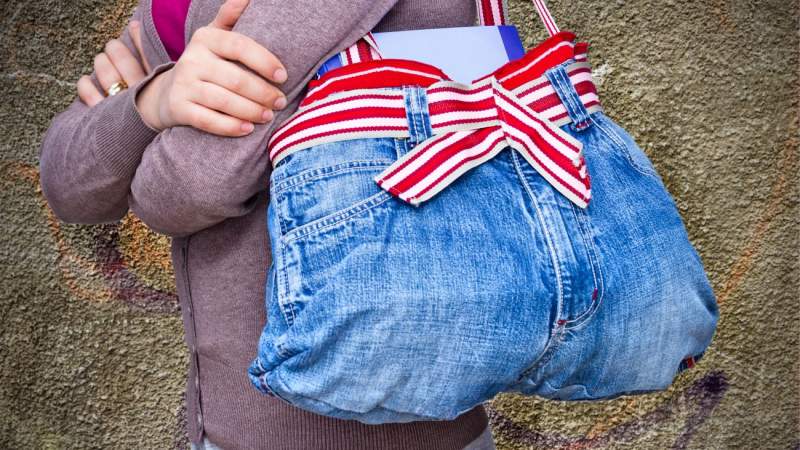 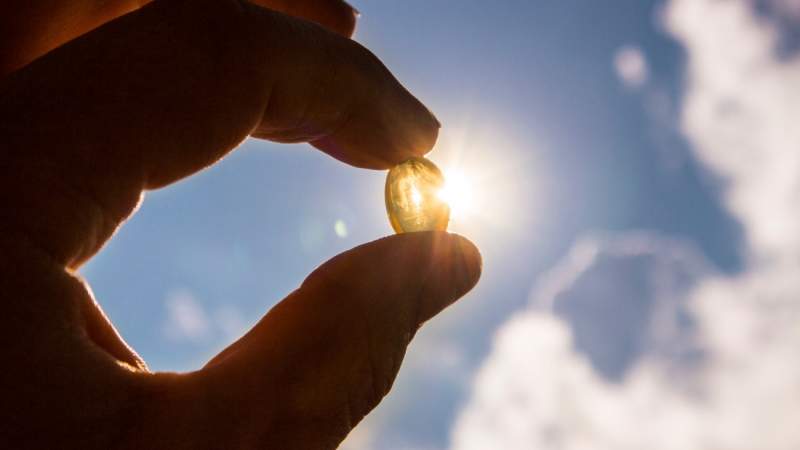 Vitamin D Deficiency Can Make You At Risk For Health Disorders

You know you’re supposed to take your vitamins – but will anything bad really happen if you don’t?  It seems like everyday there are new rules and guidelines telling us how to care…