To Fast or Not to Fast: Pros and Cons to Intermittent Fasting

It seems like within the world of fitness and nutrition, differing trends continue pop up and make their way into the forefront as the “it” thing to do when it comes to your health. Celebrities cling to a concept and said idea makes its way into the general public via blogs, magazines articles, and television talk shows.

As of late, a popular health concept that has hit the main stream is intermittent fasting, a pattern of eating where individuals go without food for periods of time within a week. There are no food restrictions. However, there are restrictions around what time a person can eat. Non-caloric beverages such as water, tea, and coffee are also allowed at any time.

There are many differing forms of intermittent fasting, and the time period of the fast centers around a 24-hour day and seven-day week.

The idea around this is to fast for 16 hours daily. Some examples would be:

Eat/Stop/Eat
The concept around this intermittent fast is to not eat anything from dinnertime on one day until dinnertime the next day and is like a 24-hour fast. This type of fast should be done one or two times weekly.

An individual is required to eat approximately 500-600 calories two days out of the week. 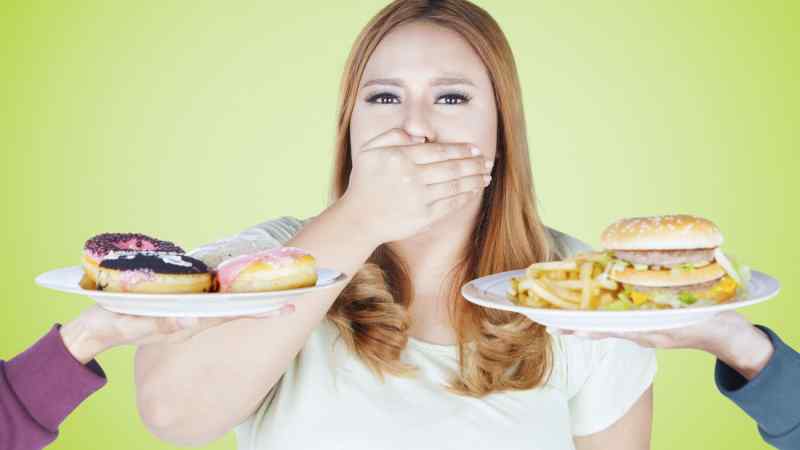 If you are looking to drop a few pounds, intermittent fasting may help. We all fast to a certain degree, daily in fact! When we go to bed every night, we get plenty of sleep, but zero food, which is the idea around intermittent fasting. When you only eat two meals versus three to six, you eat less, therefore your caloric intake is less and you lose weight. The concept is quite a simple one. 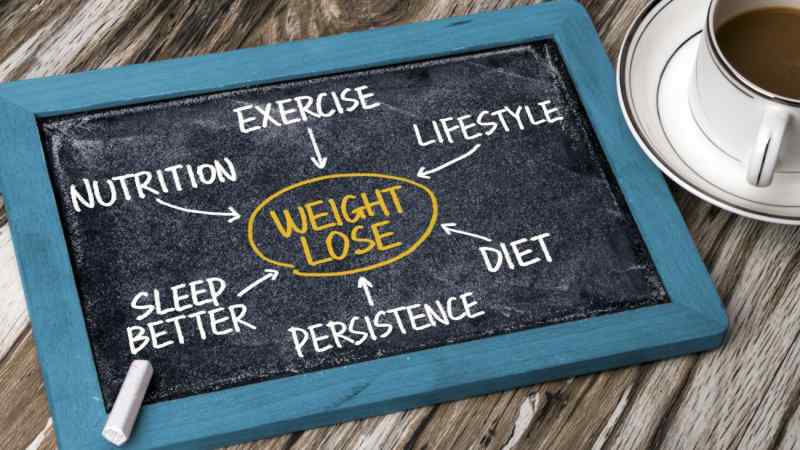 While you and your body will eventually get use to the fasting, the first few days or even week of diving into any intermittent fasting will take a toll on your stomach. You may find yourself feeling a little hungry. You may also have a lack of energy and focus during those fasting periods at the beginning.

Still, the good news is that once you are over the initial hurdle, you should be fine moving forward. 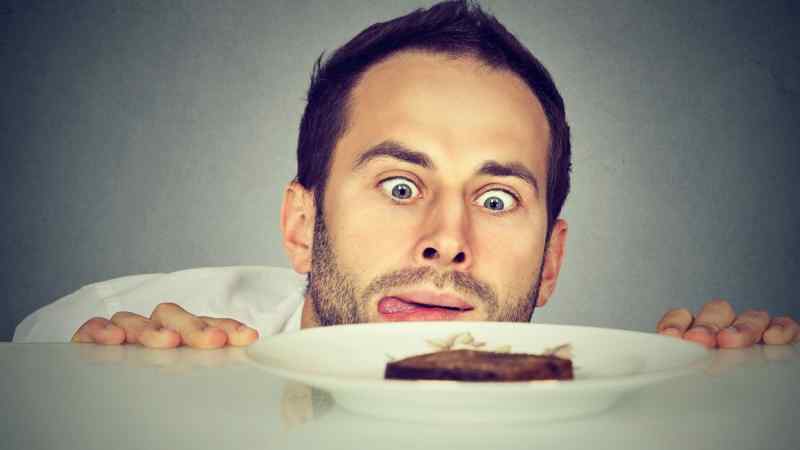 Intermittent fasting will not only help with caloric intake, as you are consuming less food, but studies have also indicated that it assists with speeding up a person’s metabolism as it burns up energy during eating times and pulls from the body’s fat storage during the fasting breaks. 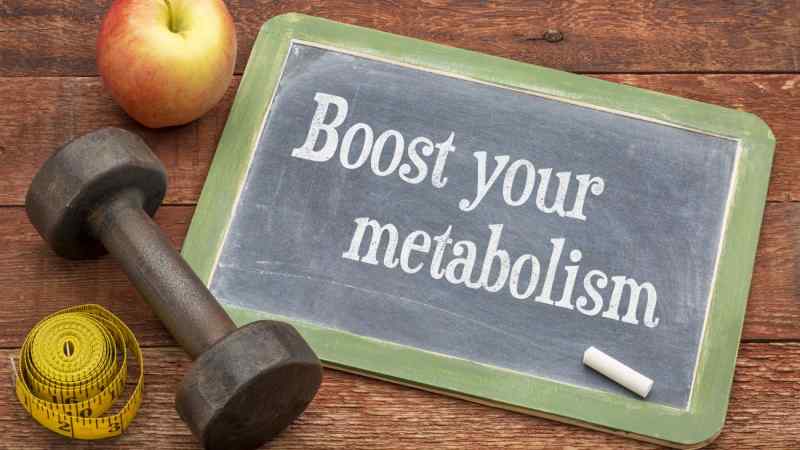 Some people forget that intermittent fasting is still about health eating and portion control. During the times you do eat, it’s not an all-out junk food-fest, and individuals are still required to ensure they are consuming fruits, veggies, proteins, whole grains, and other foods packed with nutrition. It is simply about portion control and eating at only specific points in the day or week. 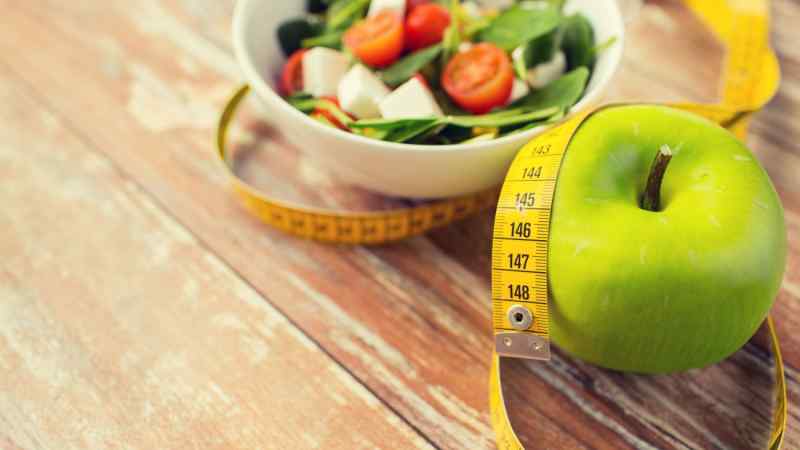 Food prep can be the most daunting aspect of any diet. Even simply having to prepare and cook three meals a day can take up a tremendous amount of time, energy, dishes, not to mention money.

Intermittent fasting eliminates all this as you eat limited meals weekly, and it simplifies your life in the long run. As there are no food restrictions, there’s no need to worry about purchasing certain foods when you are at the grocery store either. In addition, less food to buy means you are saving more money in the long run. It’s a win-win. 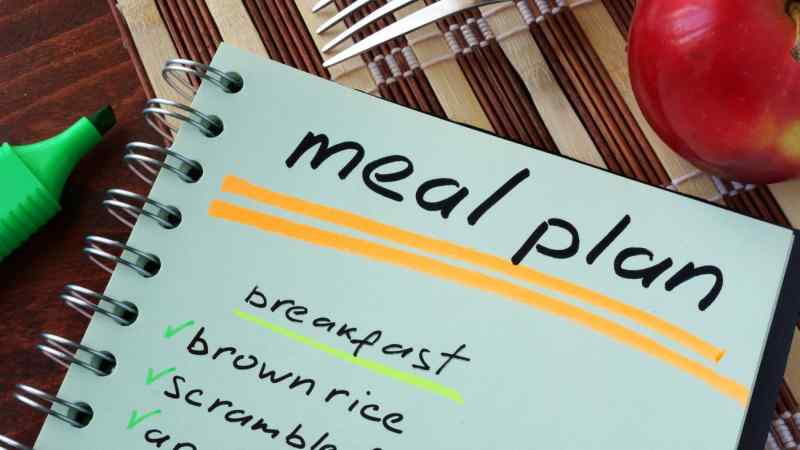 Limited meals sometimes bring out the cravings in people. Some intermittent fasting participants have been known to binge during feast days/times due to increased hunger. Treating yourself once in a while is one thing, but if this becomes a habit during eat times during an intermittent fast, it can lead to weight gain as well as issues around blood sugar control.

The entire concept around intermittent fasting is to reduce calories and still reach for health foods (for the most part). This type of lifestyle can sometimes exacerbate issues for people that deal with binge-eating or have eating disorders. As with any change in diet, consult your family doctor before diving into an intermittent fast. 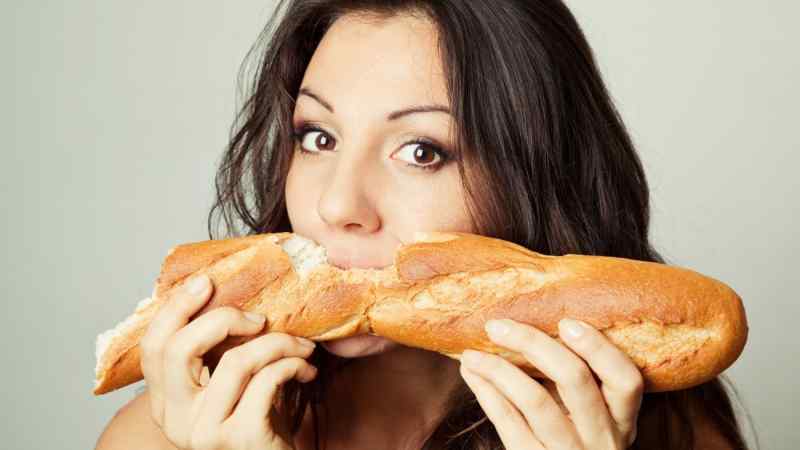 Initial research and studies around intermittent fasting indicate that way of life can help against conditions such as heart disease, cancer, and type 2 diabetes, therefore increasing a person’s lifespan in the long run. 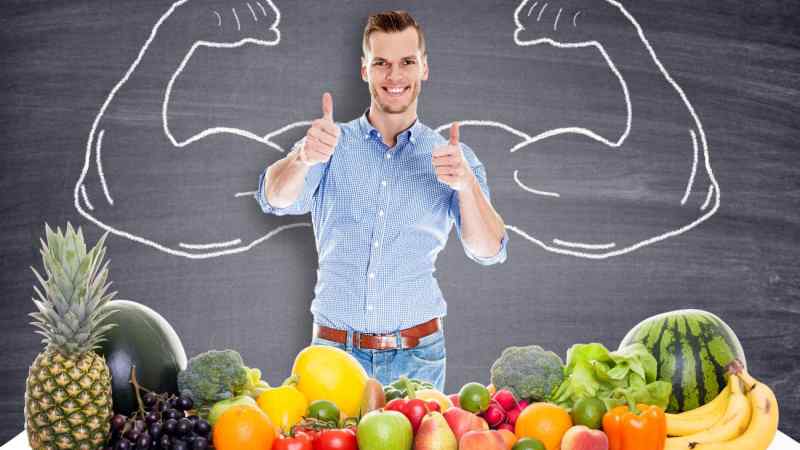 While intermittent fasting can help decrease one’s metabolism, it can also result in muscle breakdown when the body reaches for energy rather than fat. Research has revealed this can develop as quickly as 24 hours into a fast. If one wants to keep their muscle mass, then it is vital to ensure there is a resistance training element within a fitness routine to keep muscle mass strong. 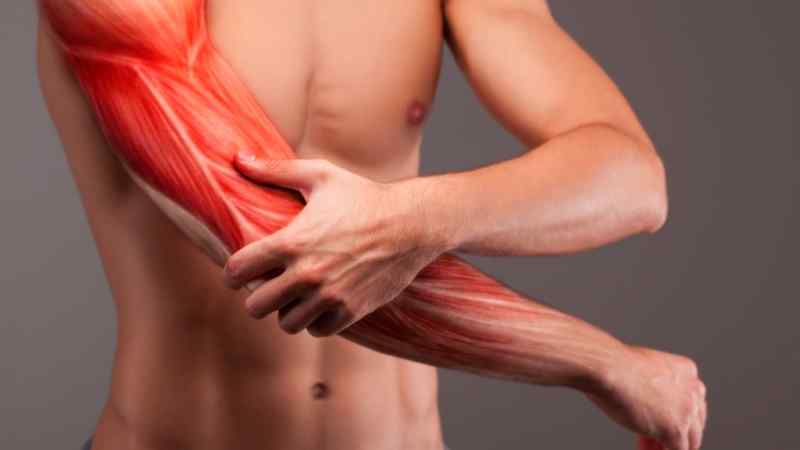 PRO – Good for The Brain

Studies on intermittent fasting show that the lifestyle choice can be good for an individual’s brain, counteracting illnesses like dementia, Alzheimer’s, and Parkinson’s disease. 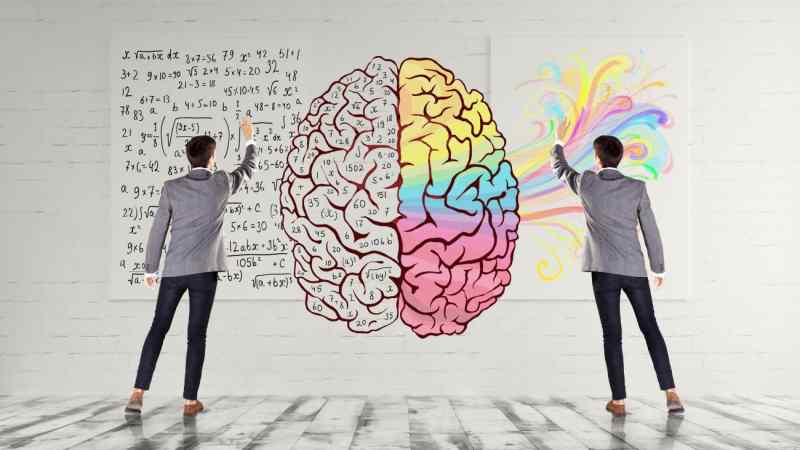 As with anything new, more research is needed around the benefits of intermittent fasting. While the initial studies on it have all come out fairly positive, there could be long-term and underlying side-effects that need to be revealed via more testing and research. It is still a fairly new concept when it comes to the health, fitness, and nutrition world — so if you decide to dive into this way of eating, proceed with a little caution. 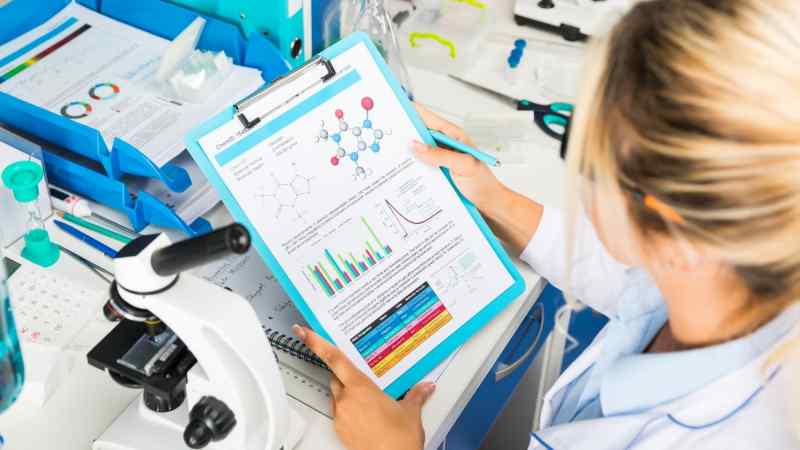