Going Vegan: A Guide to Eating a Plant Based Diet

There are a lot of different reasons why someone might choose to go vegan. Some choose to eat a plant-based diet because they don’t believe in eating animals or supporting the cruel practices of the modern meat industry. Others make the choice based on the fact that shunning meat can greatly reduce your ecological footprint. Some simply choose to eat vegan in order to live a healthier lifestyle.

No matter what your reasons are, turning to a plant-based diet is a choice that you can feel good about, although it can seem like a daunting task to cut so many food options out of your life. So, what is veganism and how can you make the switch to a plant-based diet? Here is everything you need to know about going vegan and the numerous benefits that come with it.

Veganism is the belief that humans can survive entirely on plants without ingesting or using any animal products or by-products. Dietary veganism applies this belief mainly to food – avoiding eating meat, egg, and dairy products. Ethical veganism extends to the clothes you wear or the products you use also being free from animal labor or cruelty. This means that many vegans avoid products that are tested on animals or made from leather, wool, fur, or feathers.

Many vegans feel strongly that the true ethos at the heart of the movement is rejecting the commodification of animals altogether and there is some debate whether dietary vegans are truly vegan or just eating a plant-based diet. However, we don’t believe that it has to be all or nothing. Even taking small steps to reduce your reliance on animal products can have positive effects on your health, the environment, and the animal kingdom, so don’t pay attention to anyone who’s caught up in labels or gatekeeping. Be vegan in the way that feels right to you. 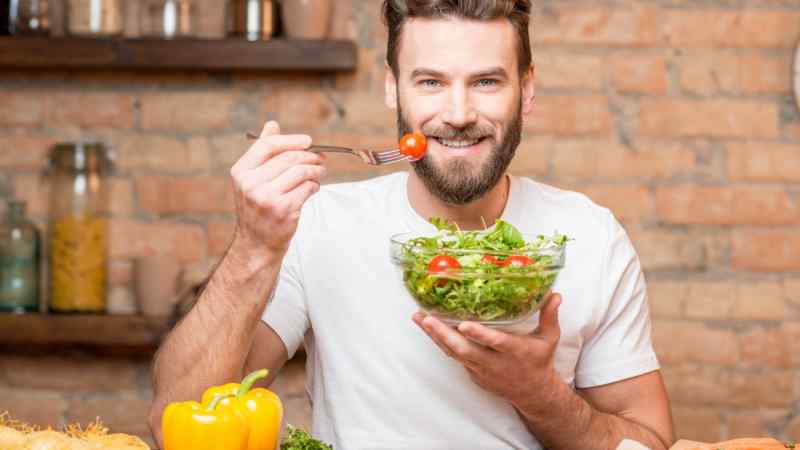 What do Vegans Eat?

Vegans focus on eating mostly fruits and vegetables, nuts, seeds, grains, legumes, and pulses. They do not eat any meat, fish, poultry, or dairy products like milk, cheese, and butter. Some even go so far as to avoid honey.

Sometimes processed foods and condiments that you wouldn’t think contain animal by-products actually use them as dyes, additives, and flavorings. For example, treats like gummy bears and marshmallows contain gelatin, which is made from the skin, bones, and ligaments of cows and pigs. Worcestershire sauce, olive tapenade, and Caesar dressing are often made with anchovies. And sadly, pie crusts and other desserts tend to contain lard.

With so many hidden ingredients in food, veganism can sound difficult to adhere to. But it really boils down to being informed, reading labels, and focusing on whole, healthy foods as much as possible. 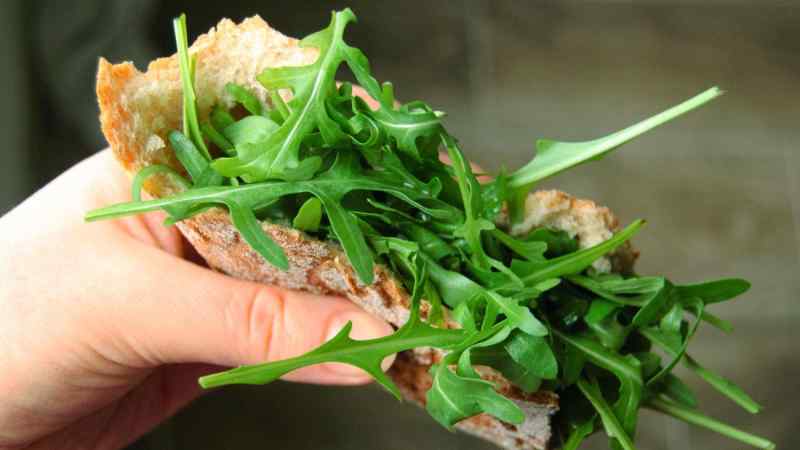 So now that you know how to eat vegan, why should you? Here are some of the benefits of switching to a plant-based diet.

Many people don’t like to face the fact that we, as humans, have been exploiting animals for our own gain for centuries — but it’s true. Today with the global population and our animal heavy diets being what they are, animals are mistreated by the food industry more than ever before. They are often kept in small, cramped quarters, living short lives full of pain and suffering. It’s estimated that more than 60 billion land animals and a trillion sea creatures are killed for food or by-products every single year.

Many vegans choose to live without the use of animal products because they believe that all sentient beings, including animals, deserve freedom and a life without suffering. By eating a plant-based diet, you can take a stand against animal cruelty and exploitation, and vote against these practices with your wallet. 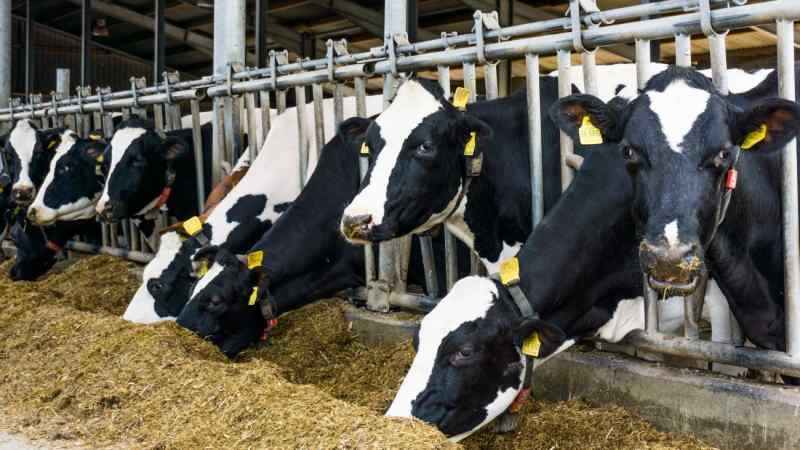 Better for the Planet

The breeding, raising, transportation, and slaughter of animals actually has a huge impact on the environment. It’s thought that the animal agriculture industry is responsible for around 14.5 percent of total global greenhouse gas emissions. Experts say that giving up beef alone can reduce your carbon footprint more than ditching your car can.

Aside from contributing to emissions, raising and feeding livestock contributes to pollution, deforestation, water shortages, and a host of other environmental issues. Experts believe that this problem will only worsen since Earth’s population is projected to increase by 50 percent by the year 2050. At the rate we are going, we can’t possibly produce enough meat to sustain ourselves, so going vegan may soon be a necessity. 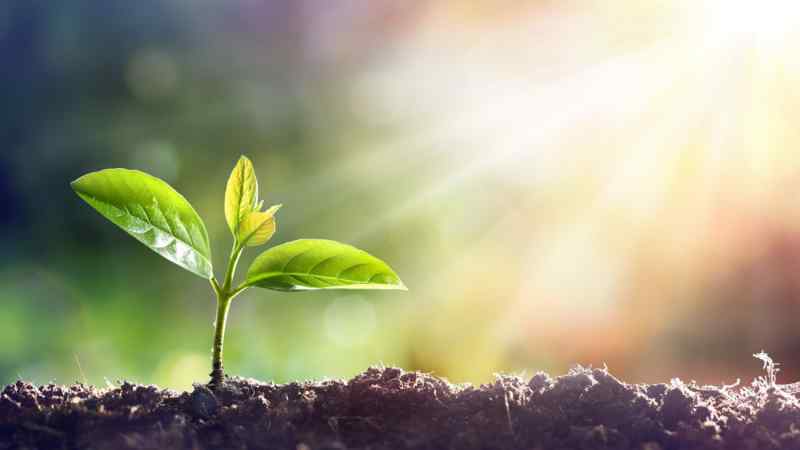 Better for Your Overall Health

One of the most obvious benefits of eating vegan is that you’re naturally eating healthier. Filling up on fruits and veggies as opposed to meat and dairy means that you’re more likely to lose weight without having to count calories or think too much about it. Studies have shown that plant-based diets can help you lose up to twice as much weight as meat based diets can.

In addition to weight loss, a vegan diet focusing on fresh fruits and vegetables can help your body get nutrients and minerals like potassium, magnesium, fiber, and vitamins C and E, all of which can reduce a number of ailments caused by deficiencies due to an unhealthy diet. Overall, many vegans report that since going plant-based they’ve lost weight, gained energy, have healthier skin and nails, and generally feel better than they did before they made the switch.

Recent studies have even shown that switching to a vegan diet could be the key to preventing or reversing chronic and fatal illnesses like heart disease, diabetes, stroke, and some forms of cancer, all of which have been linked to poor eating habits. 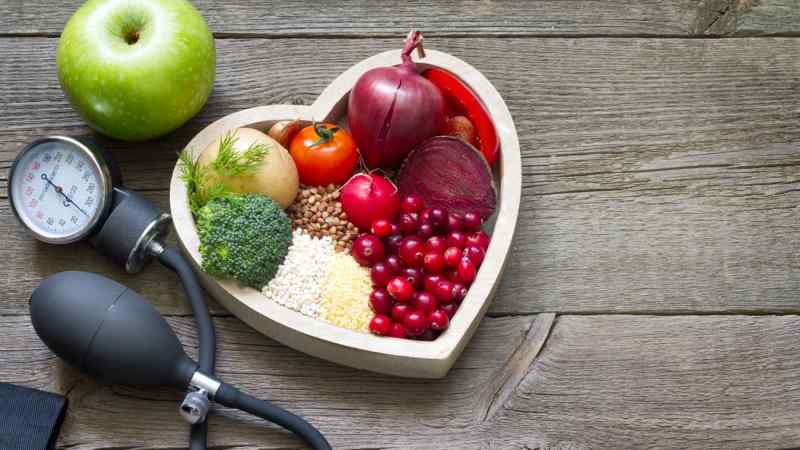 Are you convinced yet? If so, here are some tips on getting started with a plant-based diet.

Going entirely vegan from the get-go can be intimidating. It can lead some people to get frustrated and give up. By starting slowly and making little changes to your diet and lifestyle, you can build upwards instead of jumping in with both feet. Try swapping out the one non-vegan food that you eat the most for something plant-based or try eliminating one animal product at a time. Some people even start by setting goals, like always eating vegan at home or trying to eat at least one vegan meal a day. 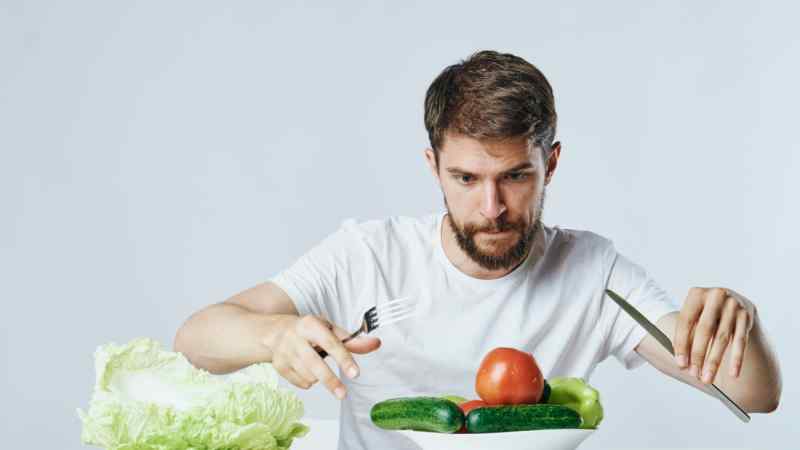 There is probably at least one vegetable out there that you’ve never tried because of the way it looked or because of a bad childhood experience. Don’t be afraid to try a new ingredient or cooking a familiar food in a new way. The more you discover new plant-based foods, the more options you’ll have to choose from.

Plenty of ethnic foods are also naturally vegan or can be made vegan. Thai, Indian, Ethiopian, Mediterranean, and Vietnamese foods are often heavily plant-based. So, get out there and try some new flavors and recipes that you may not already be familiar with. 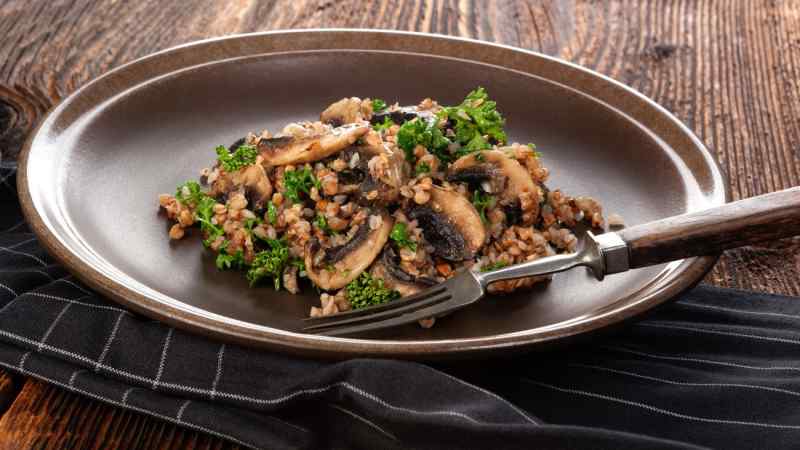 Going vegan doesn’t mean you have to avoid all indulgences. Remember, sugar is still vegan, so you don’t have to shun all junk food forever to adhere to a plant-based diet. Almost anything can be made vegan, from desserts to comfort food, and you might be surprised to see how many vegan products your local health food store carries.

Going vegan also doesn’t mean that you have to make everything from scratch at home to avoid unknown additives or ingredients. With more and more people switching to a plant-based diet, there are more vegan restaurants and menu options than ever before. 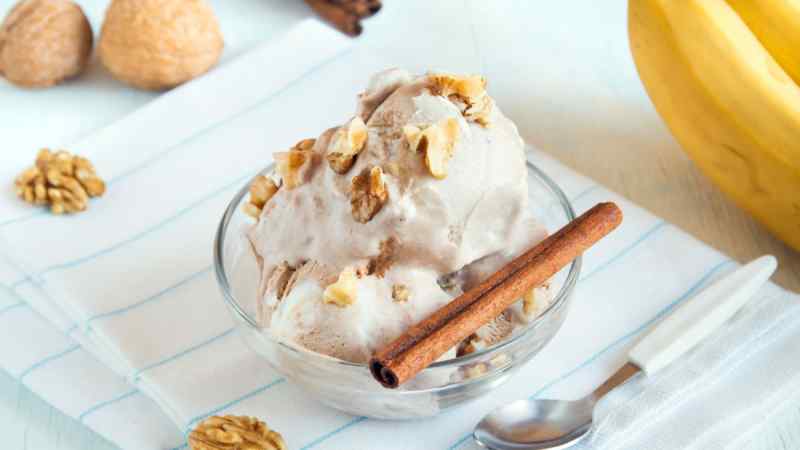 There are an endless number of groups, organizations, websites, blogs, and books for people who are looking to follow a plant-based diet. Outside support can sometimes be the key to success.

You may also face opposition from family and friends who don’t understand veganism or who think that your choice in eating habits mean that you’re being judgmental of theirs. Having go-to resources that you can recommend to others who are curious about veganism can help you navigate any questions or concerns they might have. It may even inspire them to try out a plant-based diet too. 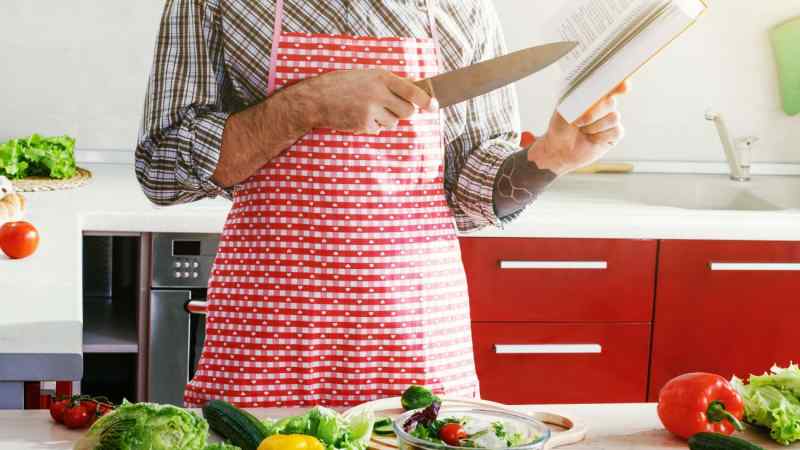 A. and I. Kruk / Shutterstock

So, no matter how the vegan cookie crumbles, a plant-based diet is good for you, good for animals, and good for the planet. Try going vegan to help make the world a greener, healthier, and kinder place.