12 Facts About Dreaming You Need to Know

Ever wake up in the morning mad at a spouse or friend because of something they did during a dream you had that night? Dreams can be powerful, confusing, beautiful, and seem like reality when an individual is deep sleep.

In fact, according to DreamResearch.net, a majority of us (10 years old and up) have a minimum of four to six dreams each and every night when entering the rapid eye movement (REM) stage of sleep. At this time, an individual’s brain is as active as when they are walking. While there are those who don’t think they dream every night (as they most likely do), the truth is they simply can’t remember the dream they had.

Dreams and dream interpretation can be quite interesting, with many different elements incorporated within the entire process. Below are 12 facts about dreaming you need to know.

12. Dreaming Your Life Away

As mentioned above, some adults believe they don’t dream every night, when they do. In fact, the average adult spends six entire years of their life dreaming at night. It’s important to note that there is actual a limit around time when it comes to remembering a dream, and it is about five minutes from the time an individual wakes up. By the time the 10-minute mark hits, 90 percent of said dream is gone and forgotten. 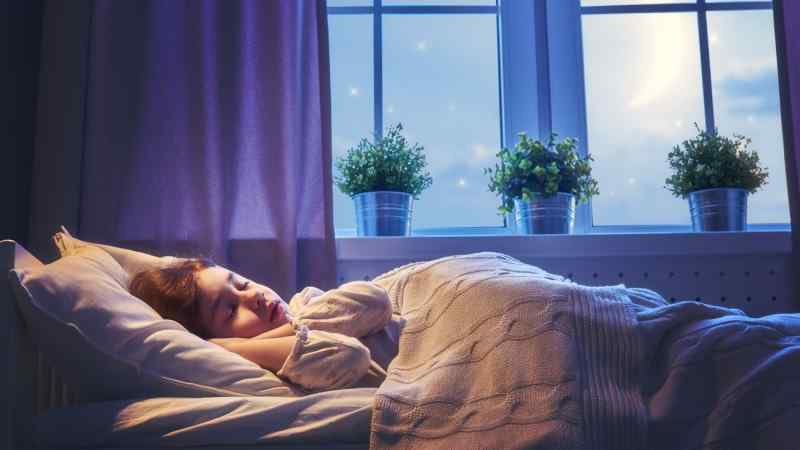 Ever have a dream that you wake up from and it becomes reality? Referred to as premonition dreams, there are those who have dreamt about situations that end up unfolding in real life. In fact, reports have indicated cases where people have dreamt up terrible tragedies before they happened, such as the 9/11 attacks, the Titanic sinking, plane crashes, and other disasters.

Coincidence? Perhaps, or there is the idea that some are just more tapped into their sixth sense than others. 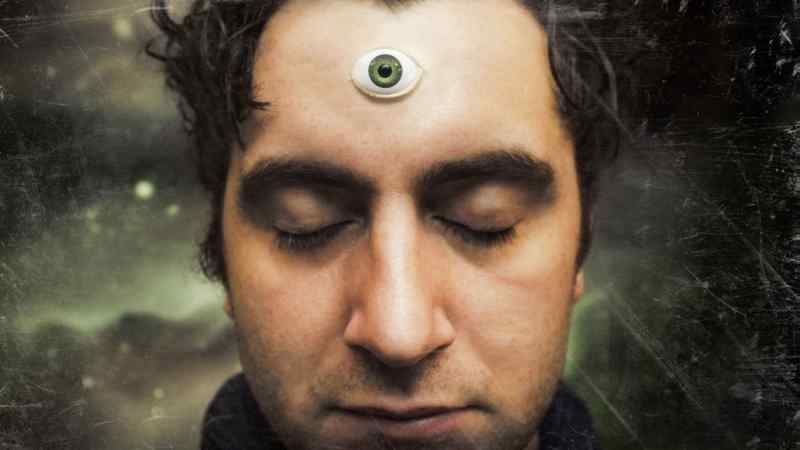 Anyone who grew up with a monochrome television may want to read on. Past research has revealed that individuals who watched this type of TV as children often see their dreams in black and white, which is a testimony to the powerful impact media has on a person’s brain. 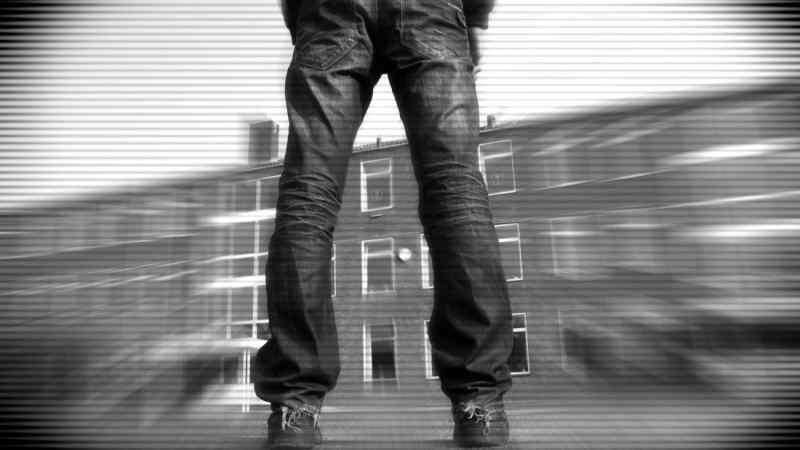 There are many reasons why writers, comedians, and other artists ensure they have a pen and paper handy on their nightstand. That’s because dreams inspire!

In fact, some of the coolest inventions were inspired through dreams. Larry Page got the idea for Google through a dream, while Tesla’s alternating current generator was also concocted while getting some shut-eye. Even the concept of a sewing machine was visualized while Elias Howe was snuggled up with a pillow, sleeping — and dreaming, or course! 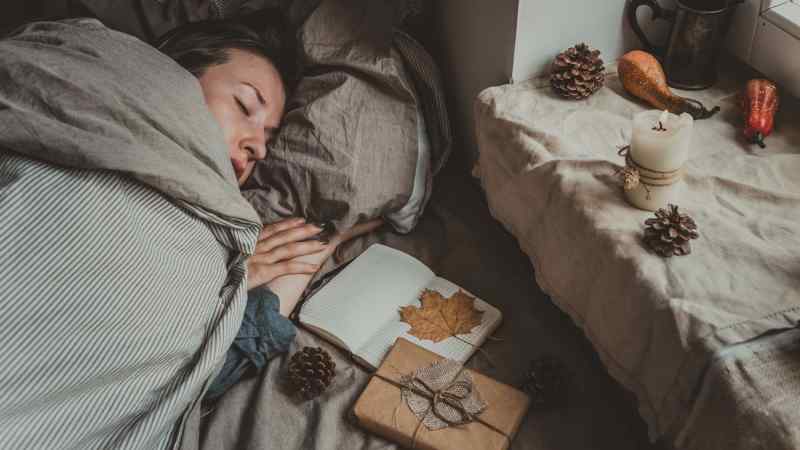 Interestingly enough, while things have been invented while dreaming, it seems there are certain things individuals can’t do while in a dream state. Reading is one of them. Another is telling time.

According to lucid dream studies, those who look at clocks at differing times within a dream will see an entirely different time and the hands will not seem to be moving. 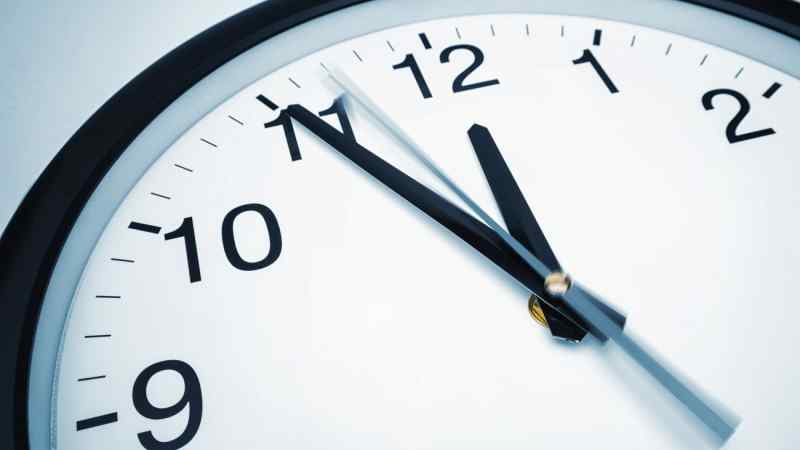 However, those who are born with visual impairments from birth dream with enhanced levels of sensory perception, much like how they feel the world while they are not sleeping. In fact, research conducted in 2014 revealed that those who are blind tend to be more susceptible to nightmares versus those who are not. 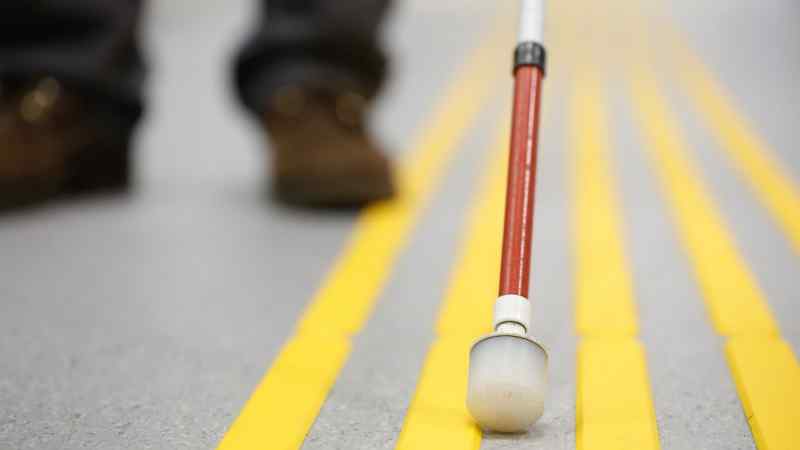 Studies on dreams have shown that dreaming can often stem from the negative going on in someone’s life. Dreams that spotlight negative feelings, like anxiety, anger, or fear, tend to be more popular that positive dream experiences. 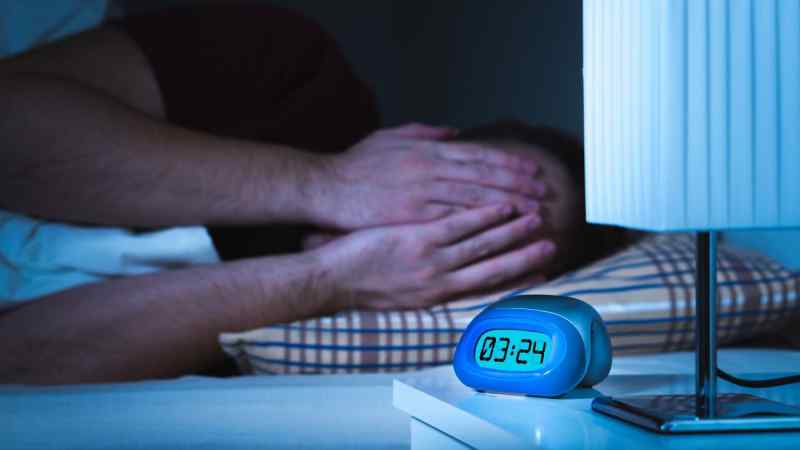 5. Nightmares Can Be Good

Speaking of nightmares, ever have a terrible dream you simply can’t shake the next day? Some believe they represent a bad omen, but the truth is that those nightmares where some experience being chased or attacked by monsters with death looming often symbolizes some emotional moments or big changes in a person’s life. 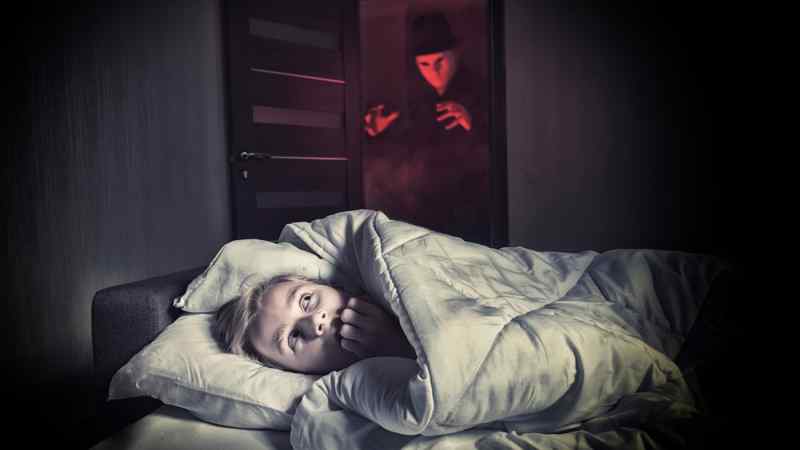 Ever have a dream where a mystery man, woman, or child appear? While you may have no clue who this person is, the reality of it all is that you have had an encounter with them at some point in your life. Individuals only dream about real people they have seen or met at some point, even if they just passed by them on the street corner or a coffee shop. 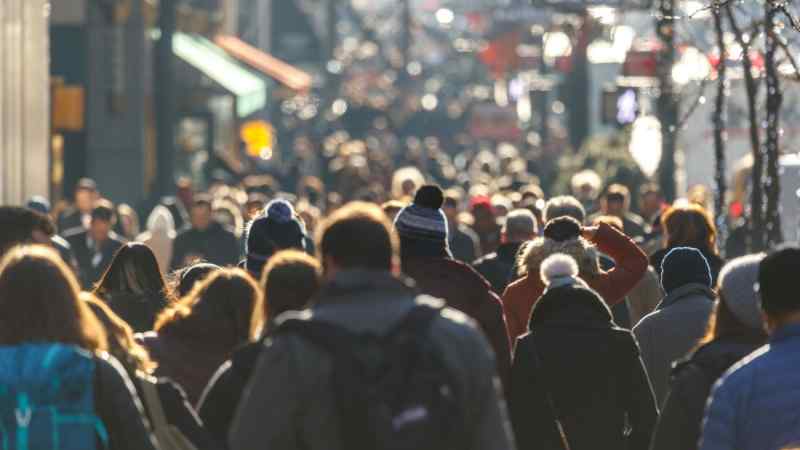 Even babies dream, and any parent or caregiver that has stared at their young child sleeping can attest to this. However, little ones don’t begin “starring” in their dreams until they reach the ages of three or four years old.

Wonder what they are dreaming about before then? It’s hard to tell. However, there are parents out there that tend think a smiling sleeping baby is more about gas release than dreaming! 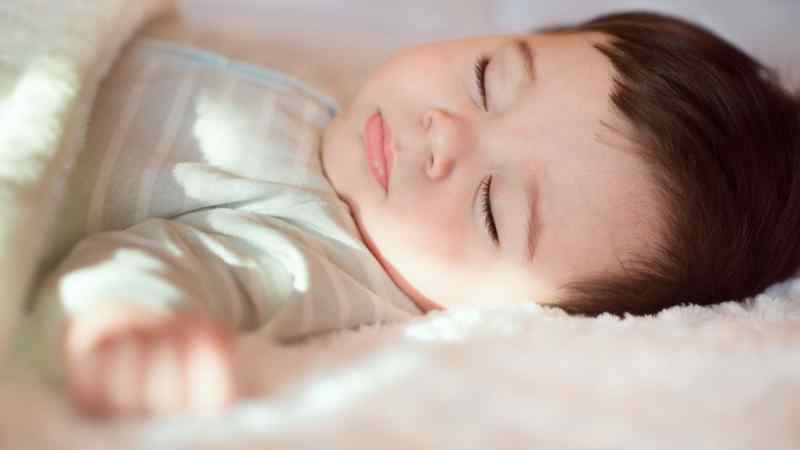 We all know that men are from Mars and women are from Venus, so it only makes sense that the two sexes would dream in different ways as well.

Interestingly, males tend to have aggressive and violent dreams. They also dream about other men more, with a 70 percent ratio of male characters in their dreams and 30 percent female. Women on the other hand are more about equality. When women dream, their dream characters tend to be a 50-50 split between males and females. 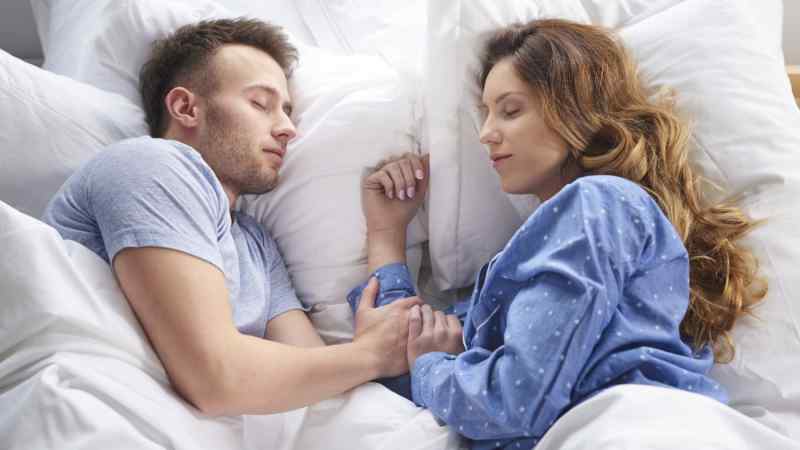 Dreams can throw individuals into a unique and exciting alternate universe and there are those out there who simply cannot get enough of dreaming. As such, they turn to a hallucinogenic drug to achieve this feeling while awake.

The substance is known as dimethyltryptamine (or DMT), also at times referred to as the spirit molecule. The drug is a synthetic formulation of the chemical that an individual’s brain process organically while they are in a dreaming state. 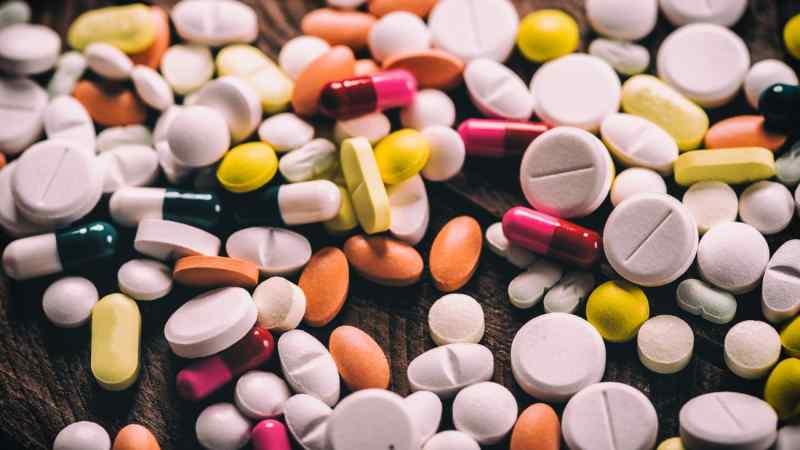