There are tons of games and activities that you can do on a daily basis to help fight off the inevitable process of aging. From board games to video games to other creative pursuits like crafting and using new apps on the computer, people are putting in more effort than ever before to making sure that their brain stays young even as they grow older. Even if you don’t own a computer, there are tons of way to make sure that you stay mentally active. Here’s a list of a few activities you can engage in to help train your brain, which will improve your memory and cognitive function.

There are tons of different websites and apps out there that offer a variety of word games to help people improve their memory. Research has shown that playing a few sessions per month decreases the chance of developing symptoms of new-onset mild cognitive impairment — a precursor to Alzheimer’s or dementia. It doesn’t take much to make a difference either. Some study participants played the word games provided only 2 or 3 times a month, and it still made a positive impact on their cognitive function. 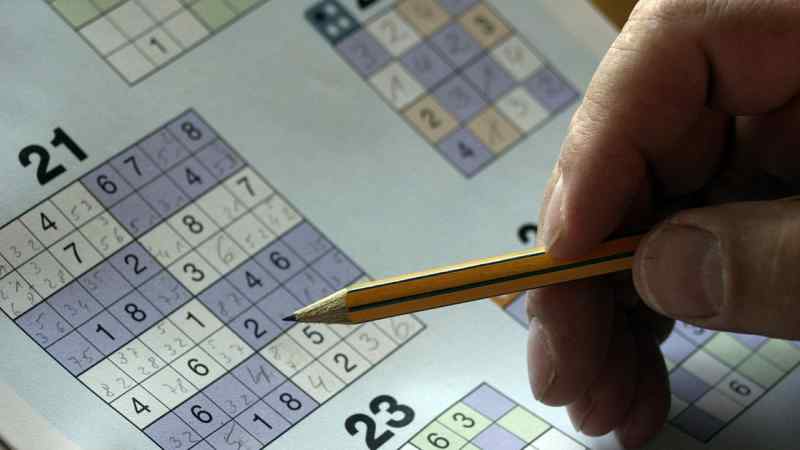 Chess has been around since before the 7th century, and it’s easy to see why. The strategy behind a game of chess can be as simple or elaborate as the players choose.  It’s quite possible to study the game for years without mastering it. Keeping your brain active by engaging it in strategic planning is helpful in combatting cognitive decline. Plus, chess can be played either on a board, or on the computer, which makes it ideal for people who find fine motor skills difficult. 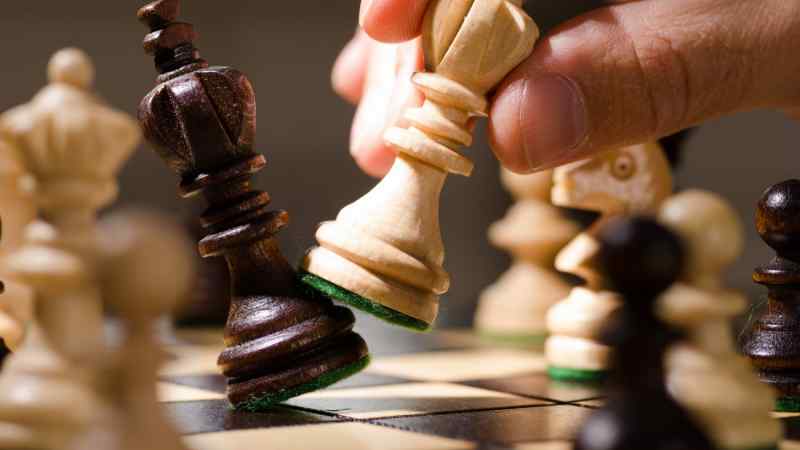 There are tons of other board games other than chess that use strategy. Risk, Settlers of Catan, and Qwirkle are just a few of the undoubtedly thousands of board games out there. These board games, like chess, exercise our strategic planning and forward thinking skills that come in handy when combatting mental decline. It has been shown that adults who regularly participate in mentally stimulating games are 63% less likely to develop dementia than those who don’t play such games. 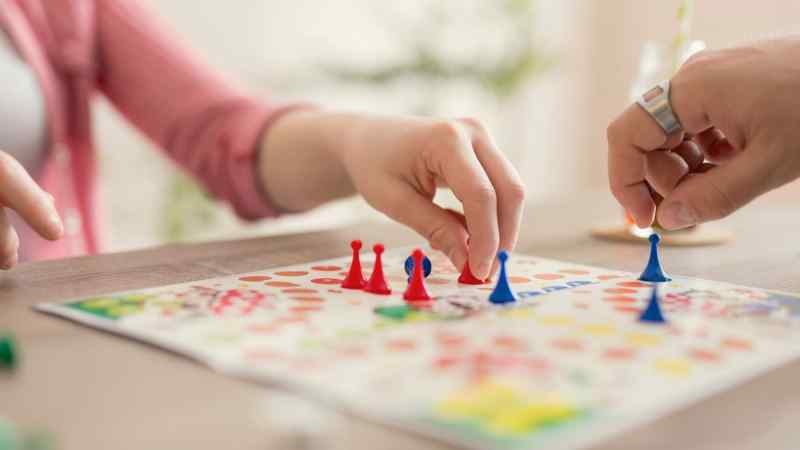 A quick game that helps stimulate the brain is short storytelling. The goal is to exercise the creative center of the brain by coming up with a way to tell a dramatic story in just 10 words or less. Anyone can tell a story if they have as many words to use as they want, but the challenge of condensing your story into just a few words forces you to economize your language and recall words that you may not use everyday.

Quilting might not be an activity most think of, but learning a new skill has been shown to exercise your brain in a way that helps prevent cognitive disorders like Alzheimer’s and dementia. Adults who keep their brains active are 2.6 times less likely to suffer cognitive decline than those who allow their brains to go unstimulated. Learning new skills, especially when those new hobbies involve fine motor skills, stimulates the brain. Plus, keeping the hands mobile, as long as you don’t overdo it, should help the body maintain flexibility and dexterity well into old age. 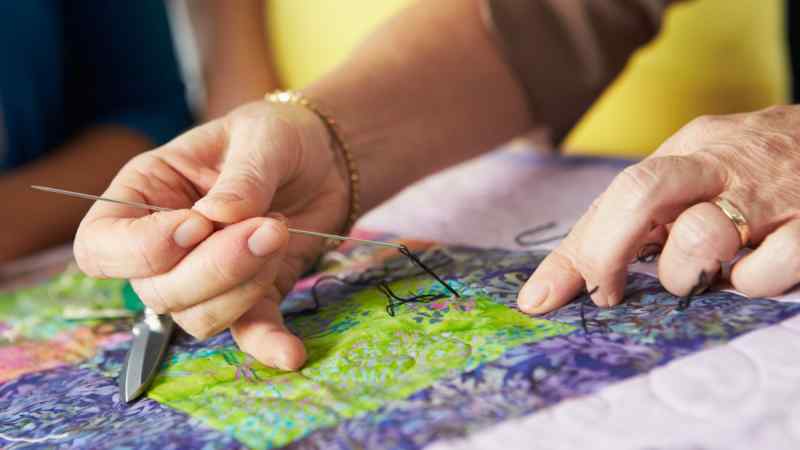 Learning how to use a computer

Learning to use a computer is a great way to help maintain cognitive function. It stimulates the brain, and also provides a valuable lifeline for the elderly who may be experiencing difficulties socializing if their mobility is compromised. Plus, being able to use a computer opens up a whole world of different games to be played and skills to be learned that may not be available without it. 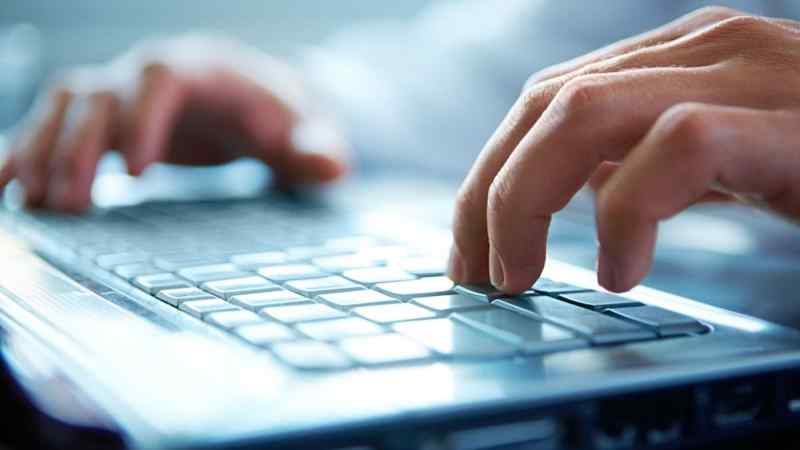 It may seem odd, but studies have shown that playing video games helped improve cognitive function in seniors after just 40 hours of play. Some video game companies even offer specialized games designed to exercise the brain and help improve memory. If the option is available, 3D video games have been shown to be more useful in improving the memory than 2D games. 3D games have more complex spatial information to digest, which is the exact type of new information that stimulates the hippocampus. It’s unknown at this time whether the boost is inherent to more complicated storylines, or because of the different environments that the player is forced to learn.

The practice of actively racking the brain for new words helps train the brain to more easily recall words, which can be helpful if you are already suffering from mild memory loss. Playing Scrabble, or other word games like Bananagrams helps train this part of the brain. The more you’re accustomed to the feeling of searching for a word, the easier it gets to do it even when you’re not playing the game. Plus, learning new words is fun no matter your age! 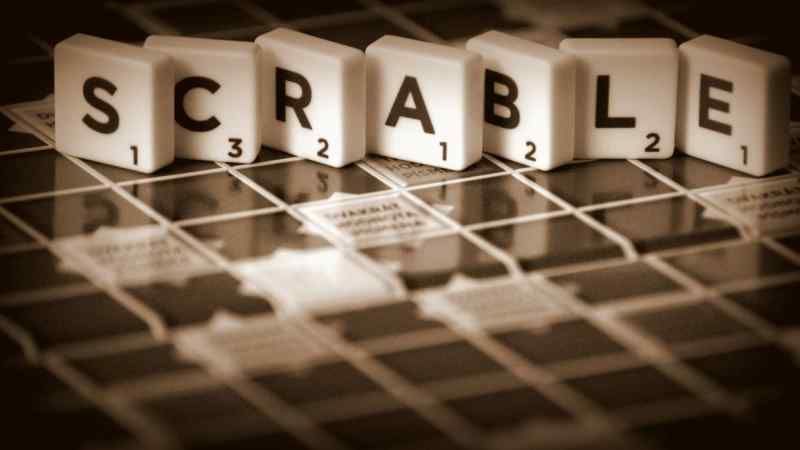 Crosswords are another great word game that help stimulate the brain. They also have the advantage of being offered in pretty much every single newspaper published in North America, so they’re easy to find. For those who want a bigger challenge, cryptic crosswords combine anagrams, puzzles, and crosswords into one big brain teaser. Many newspapers have realized how much fun people have doing crosswords in groups, and so they’ve started offering large-print crosswords on holidays. 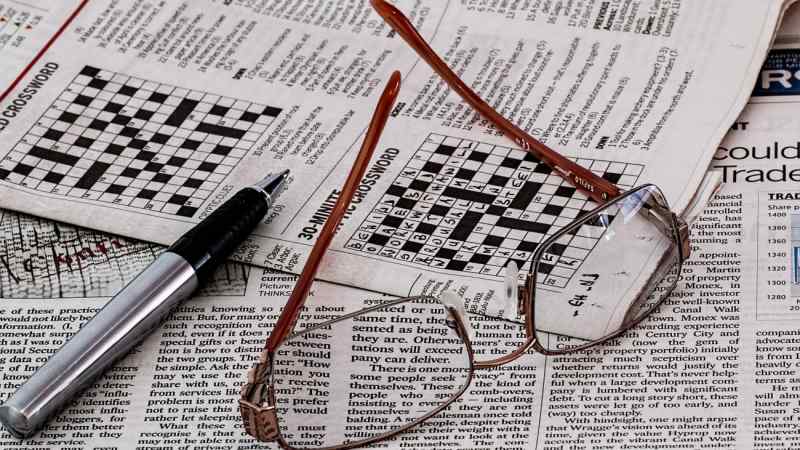 Another way to help maintain cognitive function well into old age is to get comfortable expressing yourself creatively. This can be anything from making jewelry to writing poetry, and everything in between. All of these pursuits help you see the world in different ways, and help keep problem solving and deductive reasoning skills active. Using your creativity to help fight mental decline doesn’t have to be difficult, you can take up a hobby that you used to enjoy, or learn a new one. Even if it’s difficult at first, you can congratulate yourself that you’re taking positive steps towards improving your memory every time you pick up your tools. 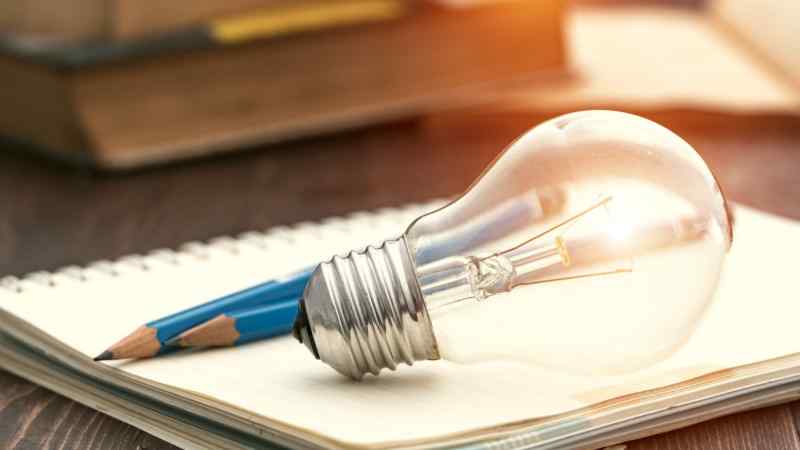 Another type of game that has been shown to improve cognitive function are social games. These are any type of game you play with a group. Socially networking with other people who are of a similar age has been shown to be beneficial, no matter if its over a game or not. Although bridge, card clubs, or group classes can be fun, you can also get the same benefits by helping other through volunteer work. It’s a win-win. You get to exercise your brain by putting yourself in a new situation, and your volunteer placement gets the benefit of your wisdom and experience. 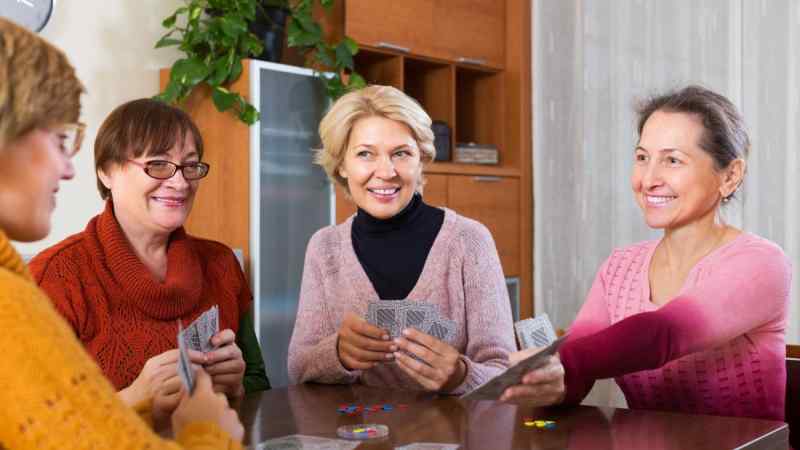 Duolingo is the perfect type of game for helping keep memory function at its peak. Duolingo is a website and app that teaches you a new language through games and other fun activities. Learning a new language, or even brushing up on a language you used to speak is very cognitively challenging. Plus, the element of gaming makes it fun rather than daunting. Duolingo is free, and offers a wide variety of languages such as Italian, Spanish, Russian, Swedish, and even Esperanto.

Learning a new skill like photography is the perfect way to fight the signs of aging. Learning to see the world from a new perspective is important. Combine that with learning all the new technology that comes along with photography that really makes it an ideal skill if you’re hoping to combat cognitive decline. And, it doesn’t have to be an expensive hobby. Investing in a good camera is key, but you can save money by figuring out when a company is releasing its newest model, and buying the previous model for sometimes as much as a 50% discount! 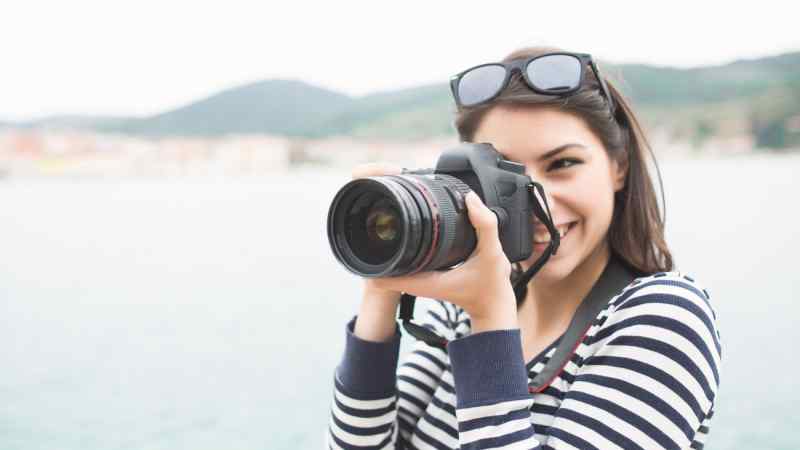 One way you can help your brain age well is to challenge it to keep calm in situations where you may be tempted to freak out. Traumatic stress can harm your brain cells, and stress also inhibits learning and memory. A way to help combat this is to actively train your brain to keep calm through mindfulness and meditation. Many yoga studios offer classes that are more focused on breathing, which can help strengthen the link between mind and body. 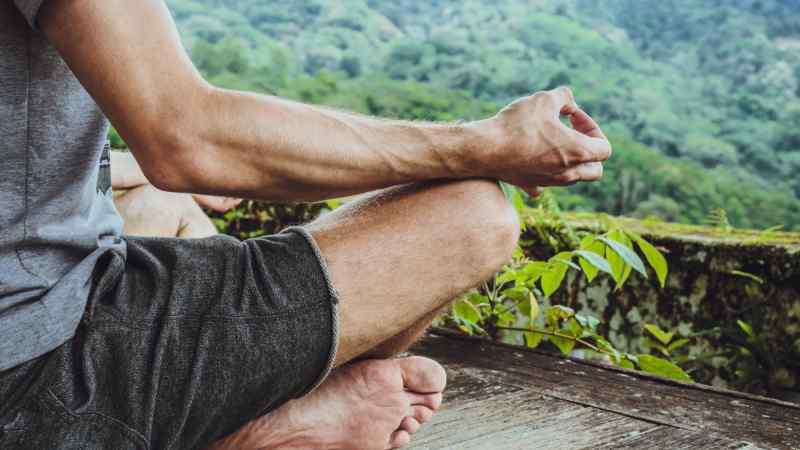