Data from the Center for Disease Control and Prevention shows that just over one in 10 Americans have diabetes. In order to treat this condition, people must manage their insulin levels with injections. If you no longer want to rely on syringes for insulin, there may be other alternatives. These less invasive methods can replace pricking yourself with sharp needles each day. If you’re interested in swapping out your insulin injections, check out some other options online.

There are ways to manage your insulin levels, without using a needle every day. You can learn more about how these methods work with an online search.

If you don’t want to deal with insulin needles anymore, consider looking into inhaled insulin. This method is similar to asthma inhalers since it works by breathing a fine insulin powder into your lungs. After inhaling, the powder enters your bloodstream.

WebMD says this method is not meant for diabetic emergencies. It’s possible to experience some side effects such as low blood sugar, coughing, scratchy nose, and sore throat. Plus, people living with any type of lung disease are not able to use inhaled insulin.

One Food and Drug Administration (FDA) approved example of inhaled insulin is Afrezza. It’s an ultra rapid-acting inhaled insulin that works for people living with type 1 and type 2 diabetes. Afrezza gives you control, which allows you to inhale your insulin right when food arrives. Furthermore, it lowers blood sugar fast.

Instead of getting insulin through a needle, have it released into your bloodstream with an insulin pump. This is a small computerized device that has insulin delivered through a thin tube that goes under your skin.

According to WebMD, the device is attached to the body with an infusion set. There are several possible infusion sites, such as the belly, buttock, or thigh. The pump is about the size of a cell phone and works by releasing a steady flow of insulin throughout the day and night, plus an extra dose at mealtime. Users can program their insulin pump to fit their daily eating habits and blood sugar needs.

One advantage of this method is you will only require one shot every few days to change the infusion, which requires fewer needle sticks.

Swap out your insulin syringes for a pen-like device known as an insulin jet injector. It’s made of three parts:

To use the jet injector, Healthline says you load the pen with insulin by filling the adapter and setting the gauge to your prescribed insulin dose. The device is placed against your skin, in which the jet forces a high-pressure stream of insulin through the small hole at the disposable injector nozzle. It turns into a vapor and passes through your skin, moving its way into the bloodstream.

When choosing a place to use the device on your skin, choose an area with some fatty tissue. This could be the stomach, thighs, or even the upper, outer section of the buttocks.

Using a jet injector is a low-risk method that can deliver insulin into the bloodstream more quickly and may even lose less insulin.

According to the National Institute of Health, the artificial pancreas automatically delivers insulin when needed, completely eliminating the need for daily injections. A trial run of this device found that it increased the amount of time a person’s blood glucose levels were in target range (70 to 180mg/dL) by an average of 2.6 hours per day.

Not only does this artificial pancreas aim to make type 1 diabetics’ lives easier, but it has the potential to improve a person’s overall health and lift a burden for themselves and caregivers. The good news is the FDA has approved this technology, so it is a viable option on the horizon for diabetics.

There are options when it comes to diabetes treatment. For people who are tired of injecting themselves with insulin everyday, there might be a better option. Search online to learn more about different methods that might suit your lifestyle better.

Of course, make sure to talk to your doctor and have them evaluate your health to see if it’s a possible option for you. 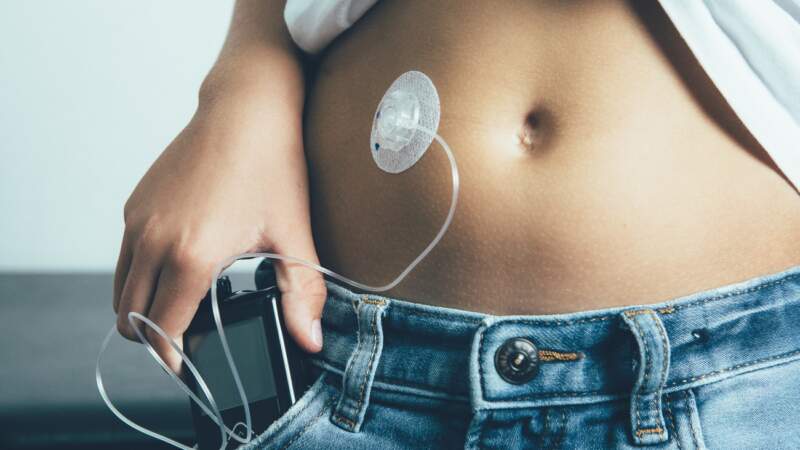 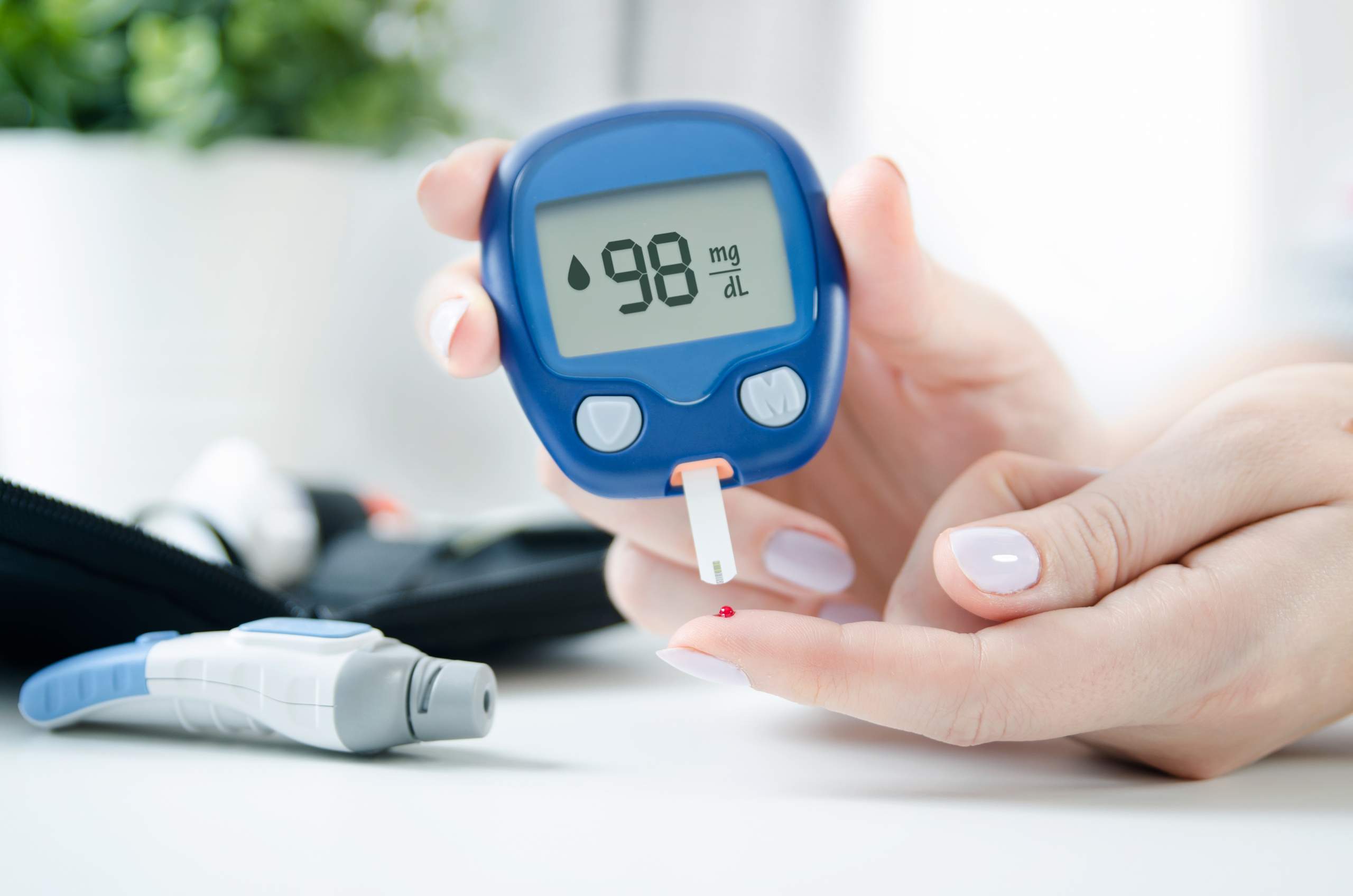 If you’ve been diagnosed with diabetes, you know just how expensive this medical condition can be. Living with diabetes can make your healthcare costs are unmanageable, especially as you face complications and 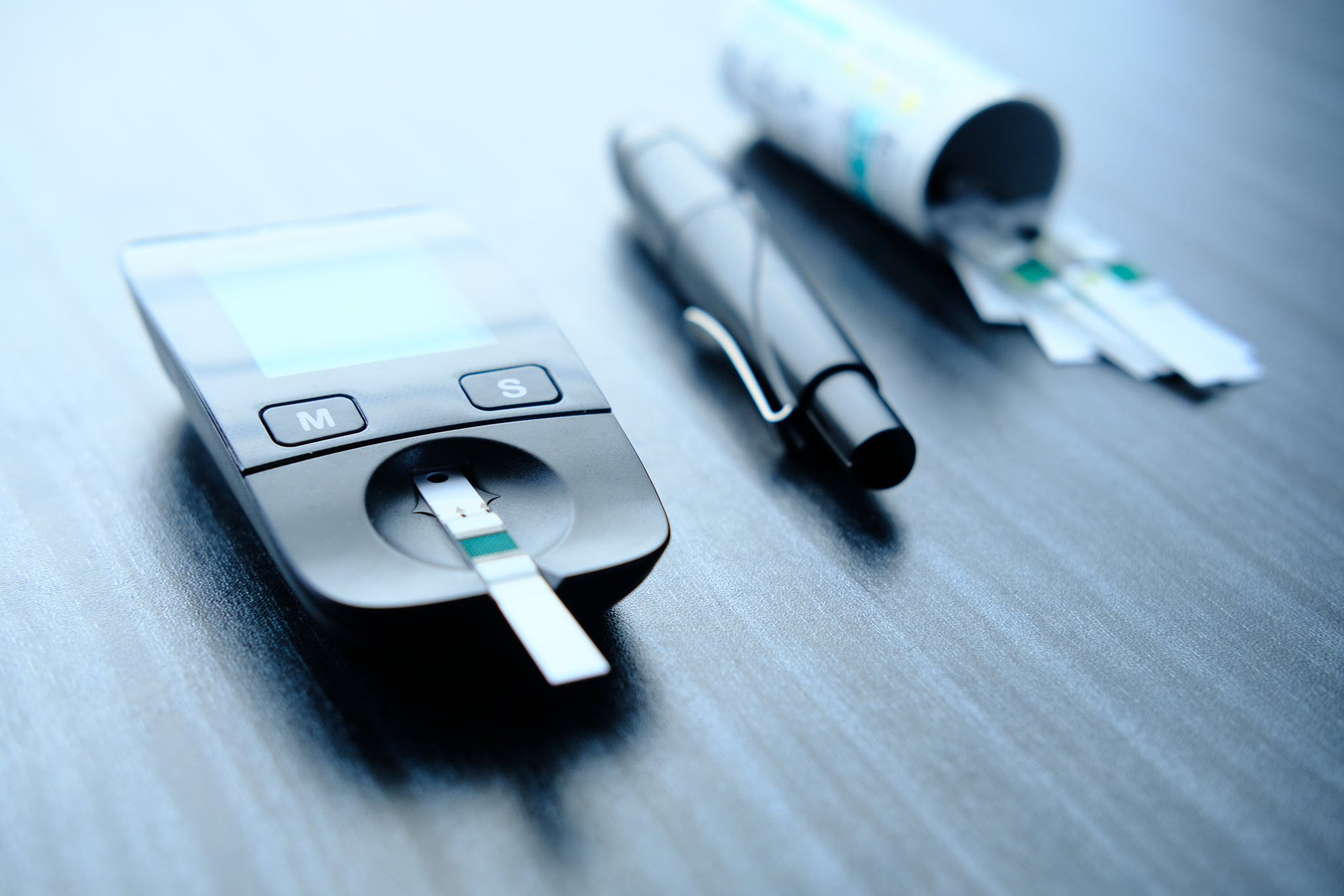 Everything You Need to Know About Diabetes