Cystic Fibrosis (CF), a disorder that causes severe damage to the lungs, digestive system and other organs, is one of the great mysteries of modern medicine. For starters, the disease disproportionately affects the white population in the U.S., with diagnoses occurring in one in every 2,500 to 3,500 white newborns. Compare that to one in 17,000 African Americans and one in 31,000 Asian Americans.

This inherited disease has no cure. Although treatment options are vast, their effectiveness can vary quite substantially from patient to patient.

It’s not all doom and gloom though. Modern medicine has managed to developed medical strategies that can see a CF sufferer live well into their 40s and 50s.

Today, we’re going to look at the most popular treatments and therapies that may help you or the one you love live with CF.

Medication is an essential component of most CF treatment plans. The medications prescribed can vary widely based on the severity of each individual patient’s symptoms.

The buildup of the lungs often leads to the development of bacterial infections in CF sufferers, in which case antibiotics are often prescribed.

Mucus thinners are also commonly prescribed to help thin the patient’s airways. Mucus thinners, along with other liquid medications, typically require a device called a nebulizer to aid in the application.

The stable of CF medications is vast and deserve much more time and detail than can be devoted here. If you are curious and would like to learn more, feel free to check out the blog at the Cystic Fibrosis Foundation’s website.

A less invasive and often highly effective treatment is Chest Physical Therapy (CPT). It uses a variety of different physical therapy techniques with the goal of draining the mucus from the five lobes of the patient’s lungs.

One prominent CPT method involves a caregiver clapping the patient’s chest with their cupped palm to dislodge and move the mucus. This is done so the patient can cough or huff the mucus out of their body.

For those without regular access to caregivers, there are percussion vests. A percussion vest is an electrical device that simulates CPT but can be done independently of a caregiver.

Not all CF treatments require medicine or the aid of a caregiver. The Active Cycle of Breathing Technique (ACBT) is a practice combining a variety of different breathing techniques that help clear mucus from the lungs.

The ACBT has three phases. The purpose of the first phase, called breathing control, is to helps relax the airways in preparation for the next two phases. Phase two, called chest expansion, involves a series of deep breaths and chest clapping. Phase three, huffing or huff coughing, is the final phase. It helps extract the mucus from the lungs.

Though there is still a lot of research that needs to be done regarding the impact of exercise on those suffering from CF, it remains an important aspect of the treatment strategy. In fact, exercise has shown increased tolerance, respiratory muscle endurance, improvement in fluid balance, a lower risk of death, and more.

It’s important to note that CF sufferers should contact their physician before beginning a new training program.

A balanced nutrition plan is essential to maintaining quality of life for CF sufferers. Those living with CF require more energy to fight lung infections and compensate for poor digestions. On average, CF patients require up to twice the number of daily calories as those who are of similar age and weight.

Additionally, maintaining a healthy weight is very important. The Cystic Fibrosis Foundation recommends a body mass index of at least 22 for men and 23 for women.

A dietician that specializes in CF care is highly recommended and often prescribed to help reduce diet-related CF complications.

The list of surgical and other procedures relating to CF is quite long. It includes:

Physical, nutritional, and medical treatments and therapies serve a critical role in managing symptoms and improving quality of life for those suffering from CF. However, attending and managing the physical needs of a CF patient is merely half the battle.

Endless doctor’s appointments, relationship stress, financial stress, and the emotional turmoil of living with an incurable disease can make a person feel trapped and isolated.

Seeking out support groups or one-on-one counseling services has been shown to help ease the emotional burden of living with a chronic medical condition. The support of a counselor, or of a group of peers, can improve motivation and help patients cope.

Living with CF is difficult. There’s no escaping that. But, with a disciplined approach to the various treatments and therapies available and a strong support system, people with CF can still live a long and fulfilling life.

Scientists and doctors are always discovering groundbreaking new treatments every single day. If you’d like to make a difference, consider donating a registered CF charity. 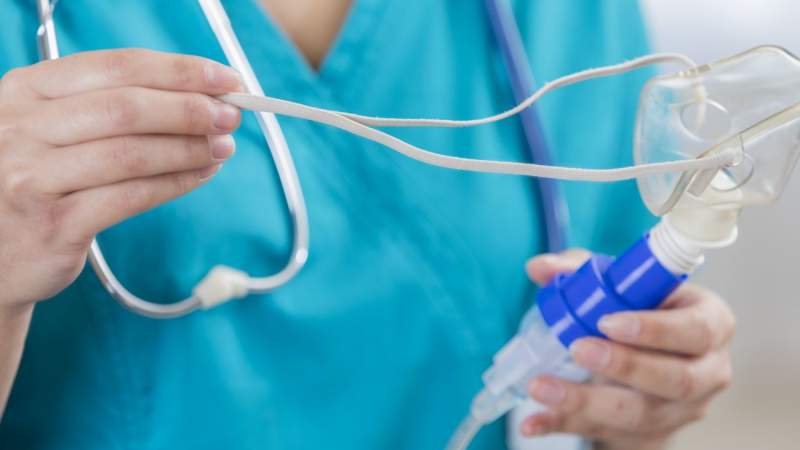