How Does a Person Get Fibromyalgia?

Although fibromyalgia affects more than five million Americans over the age of 18, its cause is currently unknown.

Despite the cause being unknown, researchers believe that fibromyalgia results from an overamplification of painful sensations throughout the body. Other debated causes of fibromyalgia include:

Who Is at Risk for Fibromyalgia?

Anyone can get fibromyalgia, but it is more common in:

Other potential risk factors that may have weak associations with fibromyalgia include:

Unfortunately, more research is needed to see if these possible risk factors for fibromyalgia are truly significant.

What Causes Fibromyalgia to Flare-Up?

According to HealthCentral, a flare “is the temporary increase in the number and/or intensity of symptoms.” They usually occur without warning and at times of increased stress. The length of a flare varies from a few days to several weeks.

Certain factors may trigger a fibromyalgia flare. These include:

What Is the Most Common Symptom of Fibromyalgia?

Common symptoms of fibromyalgia include:

What Are Current Treatments for Fibromyalgia?

While there is no cure for fibromyalgia, a variety of treatments may help control the symptoms of the disease.

What Happens If Fibromyalgia Is Left Untreated?

If left untreated, fibromyalgia has the potential to cause chronic pain, disability, and decreased quality of life. Additionally, fibromyalgia shares associations with other painful medical conditions, such as tension or migraine headaches, TMJ syndrome, IBS, anxiety, and depression.

Certain foods may worsen symptoms by increasing inflammation. As such, they should be reduced or eliminated from your diet.

The foods that trigger fibromyalgia are:

Does Fibromyalgia Get Worse at Night?

Although no two cases of fibromyalgia are ever the same, most sufferers state that their pain tends to get worse at night. This increased pain from tense, aching muscles may cause sleep disturbances and tossing and turning.

The lack of restorative sleep caused by the elevated levels of pain increases the body’s sensitivity to pain.

Does Fibromyalgia Get Worse with Stress?

High levels of stress cause fibromyalgia to worsen. Therefore, decreasing your stress levels can go a long way toward diminishing symptoms.

There are numerous techniques aimed at the management and reduction of stress levels. These include meditation, deep breathing, and acupuncture. In particular, deep breathing is incorporated into mind-body practices, such as tai chi and yoga, that have been found to help decrease fibromyalgia symptoms.

Additionally, there is scientific evidence that acupuncture may help improve the pain and stiffness associated with fibromyalgia.

Can You Lose the Ability to Walk with Fibromyalgia? 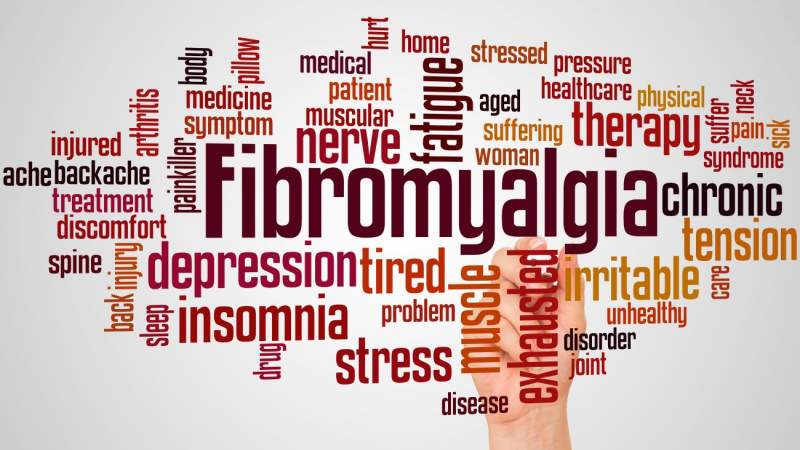