Could There Be a Connection Between Migraines and Fibromyalgia?

Living with fibromyalgia means you’re dealing with a wide range of different symptoms each day. And one of the most common symptoms is a headache. Both headaches and migraines frequently affect fibromyalgia sufferers – so is there a connection between this symptom and the condition itself?

According to recent research, the connection between frequent migraines and fibromyalgia could shape your symptoms and your overall well-being. And it could also change the treatment options you pursue for both conditions.

How Migraines and Fibromyalgia Are Connected

Headaches and migraines are nothing new for fibromyalgia sufferers. A pattern of headaches or migraines is one of the ways doctors look for and diagnose fibromyalgia. And they’re often treated as a symptom of this condition.

According to VeryWellHealth, migraines have long been an associated symptom for conditions like fibromyalgia. Fibromyalgia is a functional somatic syndrome, or a condition that presents physical symptoms that can’t fully be explained or diagnosed. Individuals with fibromyalgia and other functional somatic syndromes are sensitive to light, touch, noise, fragrance, and other stimuli – and these can all intensify pain and symptoms.

When a migraine strikes, these same sensitivities often happen. So, it makes sense that the two health problems would be connected. Exposure to certain stimuli will set off symptoms, and individuals are typically extra sensitive to any stimuli. For example, a bright light can intensify a migraine’s pain. Similarly, loud noises could aggravate fibromyalgia pain.

However, recent research indicates that the connection between these two conditions may be more important than many realize.

What That Connection Means for Those With Fibromyalgia

Additionally, the researchers discovered a connection between fibromyalgia, migraines, and mental health conditions. Individuals with chronic migraines and fibromyalgia were found to have significantly more anxiety, depression, and insomnia.

So, the presence of migraines along with your fibromyalgia could cause other health problems. These migraines could leave you with increased feelings of anxiety, difficulty sleeping, or depression. And these changes in your emotional and mental health could cause additional concerns, on top of the everyday challenges of managing fibromyalgia.

If you’re concerned about this connection between fibromyalgia and migraines, you can seek out different treatment options. Because migraines are a common symptom – or sometimes even comorbidity – that come along with fibromyalgia, doctors are well-versed in treating them.

And you have a number of options when it comes to treating fibromyalgia-related migraines. The following are a few of the most common treatment options used to fight migraines, their symptoms, and their pain:

If you’re experiencing migraines along with fibromyalgia, make sure to speak with your doctor. Your doctor can discuss different treatment options with you, and give you more information about the latest ways to treat these two connected health woes. It’s important to stay up-to-date about the latest research and news on fibromyalgia and migraines so you can combat your symptoms and pain as best you can. 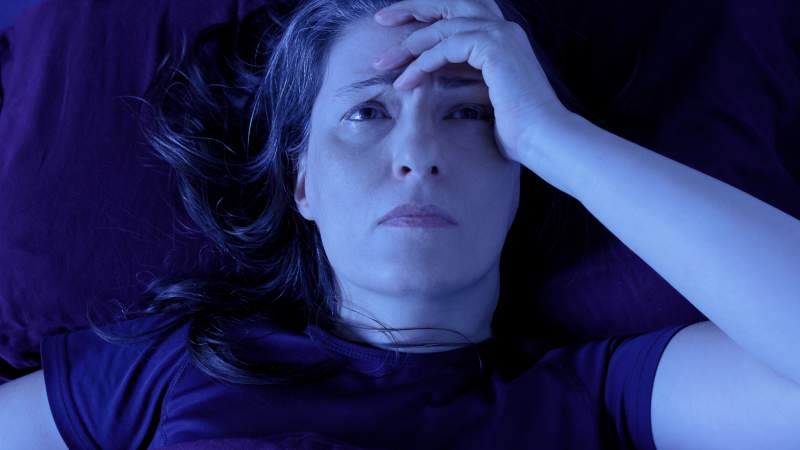