Do You Know the Early Signs of Gastric Cancer?

Gastric cancer is a surprisingly common cancer. Even though you might not hear much about stomach cancer, it’s prevalent, affecting 27,510 people annually. And it commonly affects older adults – The American Cancer Society estimates that 6 out of every 10 people diagnosed are over age 65.

Are you at risk for gastric cancer? This type of cancer, which is also called stomach cancer, can strike anyone. And certain factors can make you more likely to develop it.

The key to treating gastric cancer is catching it in its earliest stages, especially for older adults. But in order to do this, you’ll need to be informed about the early signs of gastric, or stomach, cancer.

Factors That Put You at Risk for Gastric Cancer

Certain risk factors can increase your chances of developing gastric cancer. Every specific type of cancer has different risk factors – but the good news is that many can be stopped, changed, or even eliminated.

Understanding the risk factors of gastric, or stomach, cancer can help you determine if you’re at a higher risk of developing the disease.

You’ll want to speak with your doctor to find out if you have any of the following risk factors for gastric cancer:

There are other risk factors for gastric cancer, but these are some that can affect many people. Other factors, like inherited cancer syndromes or genetic and hereditary disorders, can also increase your risk.

When cancer first forms, it’s very difficult to notice or detect. But missing the signs of gastric cancer could delay a diagnosis, which can cause complications and difficulties later on.

In its earliest stages, gastric cancer often doesn’t cause any symptoms at all. This makes it incredibly difficult to detect – and you can’t share any changes with your doctor if there aren’t any noticeable changes in your health.

However, it’s still important to know what small or subtle signs could be stomach cancer. According to The American Cancer Society, the following are often early symptoms of gastric cancer:

If you notice any of these changes, it’s important to let your doctor know. Many can be signs of gastric cancer or another, less concerning condition. But, because stomach cancer is so difficult to detect, it’s always a good idea to alert your doctor for testing.

The Stages of Gastric Cancer

Gastric cancer is a challenging type of cancer to detect. And in its earliest stages, it’s nearly impossible to notice the cancer’s appearance or growth.

In fact, only 1 in 5 stomach cancer diagnoses are made when the cancer is still in its early stages. More commonly, gastric cancer is discovered once it’s already spread to other areas of the body.

If you’re diagnosed with gastric cancer, your doctor will perform in-depth testing to determine what stage your cancer is at. From there, your stage will determine which treatment you pursue.

Doctors can recommend many different treatment options for gastric, or stomach, cancer. Your overall health, as well as your prognosis, will help determine which treatment or combination of treatments is best.

The following are some of the common treatment options for gastric cancer:

In addition to these currently available and tested treatment options, there is more research being conducted every year. As the Mayo Clinic notes, potential future treatments including new medications and therapies like immunotherapy may be able to better kill cancer.

It’s important to stay knowledgeable about these potential treatments, as well as the latest updates on gastric cancer. This cancer, though difficult to detect in its early stages, may have a promising prognosis in the future as breakthroughs occur and research continues.

In the meantime, it’s important to take note of any changes in your body. If you have risk factors for gastric or stomach cancer, you want to be aware of its signs and symptoms to get screened and catch it as soon as possible. 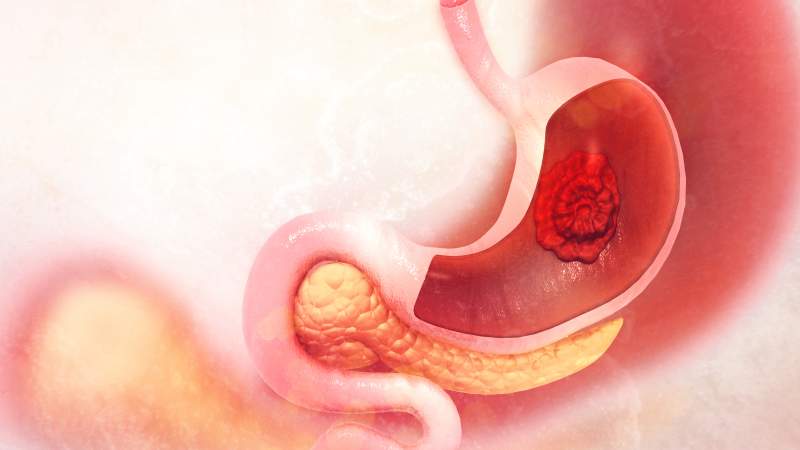 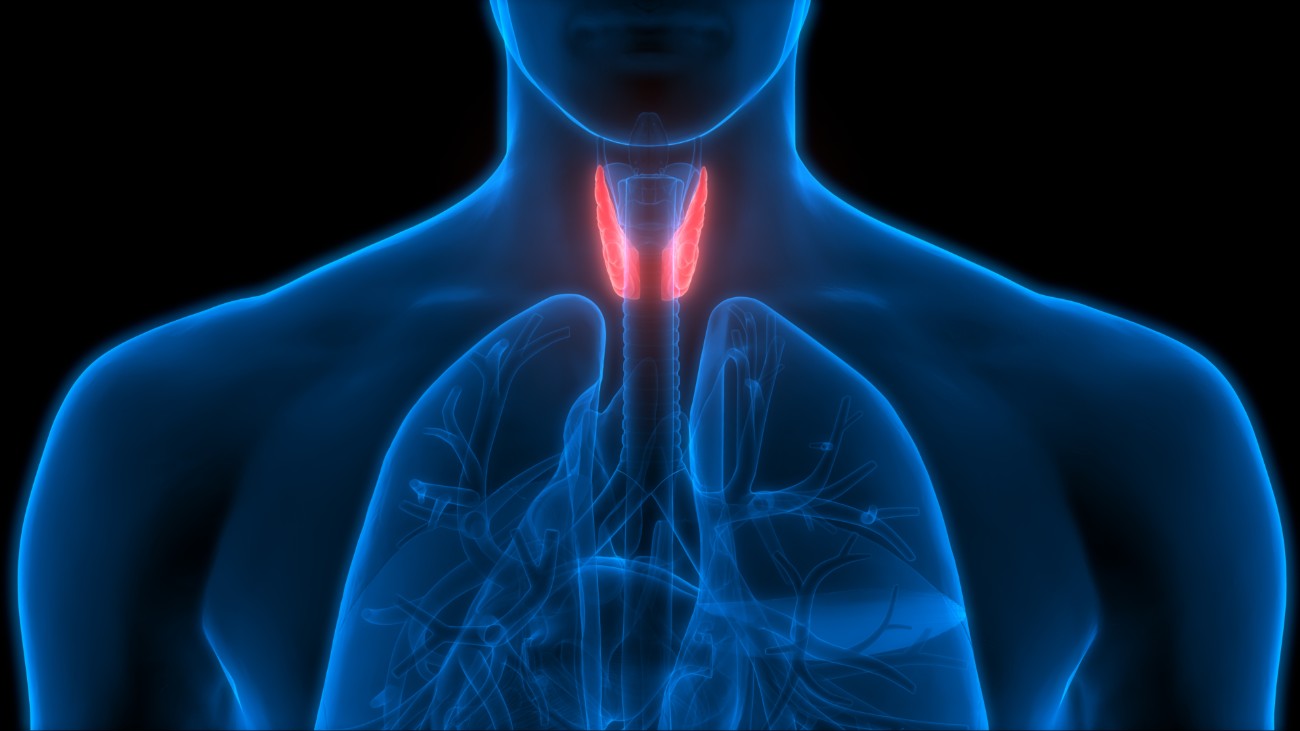 Thyroid cancer is one of the most common forms of cancer. The thyroid is a small gland in the neck that sits below the larynx and near the trachea. When overactive cells… 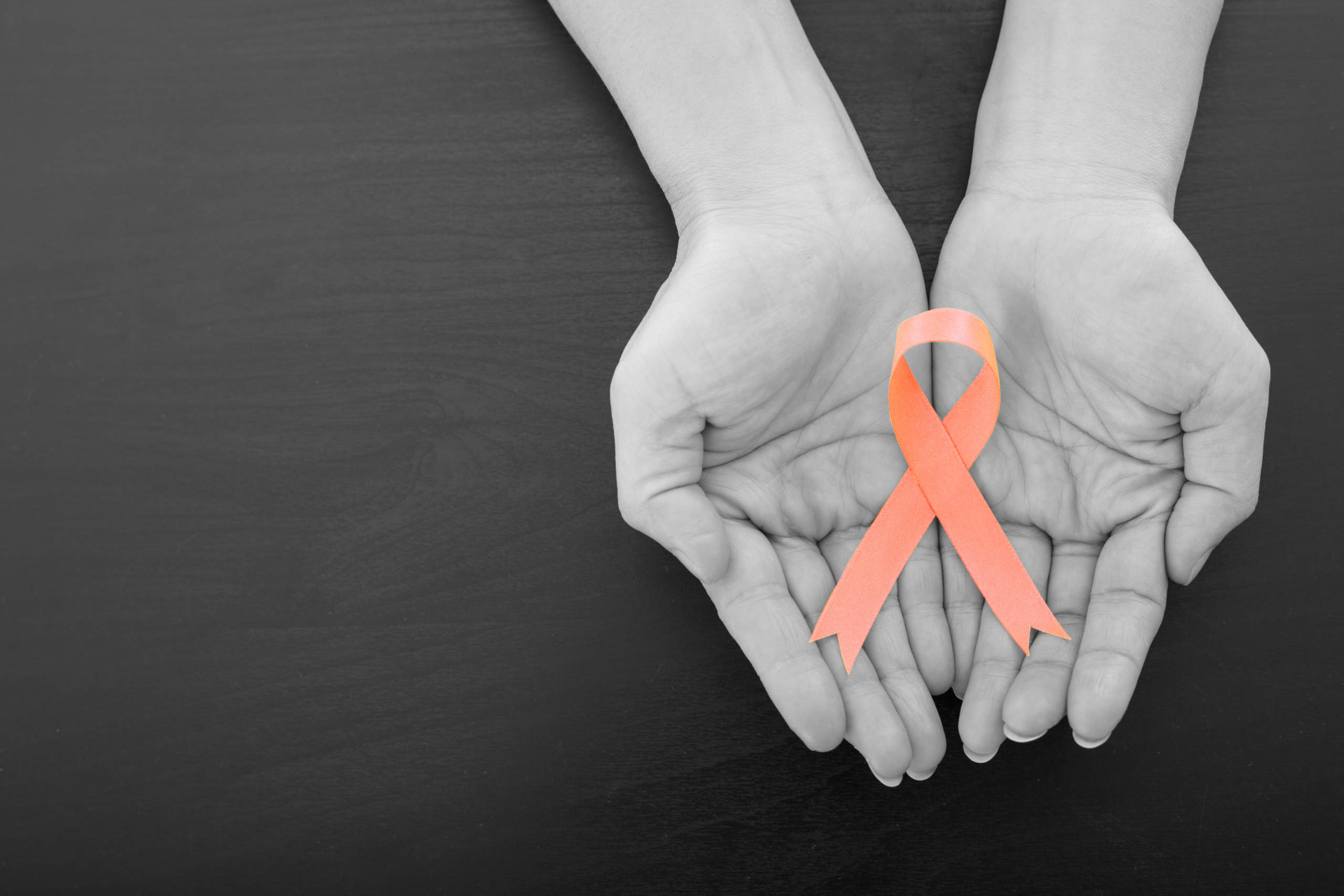