Victim Blaming: What We Can Do About It

Victim blaming is a pervasive problem in our society. It’s directed at anybody and everybody – people of every age, gender, and ethnicity.

Whether there’s a victim of domestic violence, crime, or bullying, there will always be those who blame the victim for what’s happened to them.

Even Famous Figures Experience Victim Blaming – And Blame Victims Themselves

Victim blaming is so common that it affects even those we look up to. Fame and status doesn’t prevent others from targeting celebrities and well-known figures with victim blaming, bullying, and other targeted attacks.

Take for example the case of Jonathan Martin, a football player for the Miami Dolphins who was subjected to relentless bullying by some of his teammates. He finally cracked and wrote threatening posts on Instagram, citing the fact that as a victim of extreme abuse, he felt the only options left were suicide or retaliation.

Domestic violence homicide victim Megan Powell was blamed by many for the deaths of herself and her children at the hands of her intimate partner. In a CTV News Facebook post some commentators took to blaming the mother for this tragedy. One person posted “I personally think women need to pick their men better, why do we need woman shelters??? only if woman picked their men better we wouldn’t have this stuff.”

Some famous figures go as far as to publicly blame victims they don’t even know. In August 2016, comedian Kurt Metzger started a social media firestorm after his rant about female victims of sexual assault who’d stepped forward. Metzger posted “ I know because women said it and that’s all I need! Never mind who they are. They are all women! All women are as reliable as my bible! A book that, much like a woman, is incapable of lying! If we ask them to even merely also post a vague account of what happened before asking us to believe that would be re-raping their rape!”

Even those we trust the most and hold in high esteem succumb to the culture of victim blaming. Take Canadian judge Justice Camp, who was investigated for asking a rape victim, “Couldn’t you just keep your knees closed?”

As the examples above show,  victim blaming can take many forms, from subtle innuendos to blatant ranting tirades. People tend to have strong reactions when tragedy befalls another person. It can happen in response to a minor crime, like pick pocketing where the victim is blamed for carrying his wallet in his pocket, or in the case of victims of rape and murder in domestic violence.

Any time someone questions what a victim could have done differently to prevent a tragedy, they’re participating in and perpetuating the culture of victim blaming.

At its core, victim blaming is more about avoiding vulnerability than avoiding responsibility. Victims, especially the most innocent, pose a subconscious threat to many people. This is because, as human beings, we tend to see events in terms of cause and effect. Good things happened to good people and bad things happen to bad people.

This type of thinking helps make us feel safe in a world where horrific things can – and do – happen. When something terrible happens to an innocent victim, it turns our world view upside down and downright terrifies us. It implies that nobody is safe, no matter how good a person they are. Victim blaming is a matter of self preservation, where in general, we believe that life is fair and people get what they deserve.

If we think that victims somehow did something to encourage the crime against them, it restores our faith in a just world. This phenomenon is known as the just-world hypothesis.

And victim blaming is a studied phenomenon. In the 1960s, Dr. Melvin Lerner and Carolyn Simmons conducted social experiments in which participants watched an innocent woman receive electric shocks through no fault of her own. When participants couldn’t assist her or compensate her, they instead  began to derogate and devalue her. This behavior worsened when they were told she’d agreed to have the shocks in order to spare them.

What Victim Blaming Sounds Like, and How You Can Respond

Experiencing victim blaming from friends, relatives or strangers can be unsettling. Here are examples of three common victim-blaming statements in regards to domestic violence, and how to respond to them:

1. Why didn’t she just pack up and leave?

This is a question victims are asked time and again. Let’s go back to cause and effect for an explanation.

If someone is abusing you and you don’t like it, you leave. Plain and simple. This is what people who have never been in an abusive relationship tell themselves. It makes them feel safe and in control.

But they didn’t take into consideration the many factors at play. What if the abuser controlled the purse strings? Or threatened to harm your children if you leave? What if the abuser got down on his hands and knees and begged for forgiveness? Leaving an abusive relationship is not a simple decision. It takes time and careful planning to safely escape.

2. Why didn’t she report it to the police?

Many victims are too paralyzed with fear to speak to the police. They’re petrified their abuser will find out and retaliate.

They may also have had negative experiences in the past when abuse was disclosed to authorities, and they don’t trust them. Or they could feel ashamed or embarrassed and can’t bring themselves to let others know what’s really going on.

3. She’s looking for attention or has an ulterior motive.

Victims often fear they won’t be taken seriously, or that no one will believe them when they finally come forward. However, drawing attention to their abuse is necessary to help the victim break through their own denial and gather the support necessary to escape the situation.

If we want to get to the root of the problem that is victim blaming, we may want to take a good, hard look at how we view perpetrators and the victims. People we hold in high esteem, or who would otherwise be described as “normal,” can do bad things. The world is not a just place – and it’ll take some challenging mental work to accept that bad things can happen to good people. 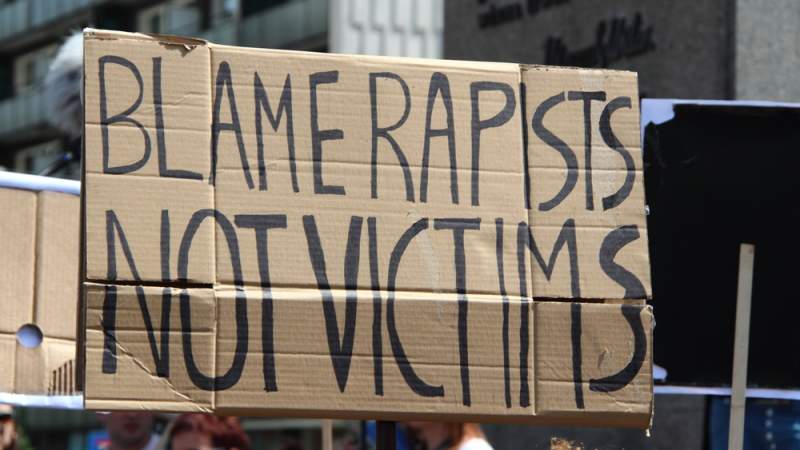 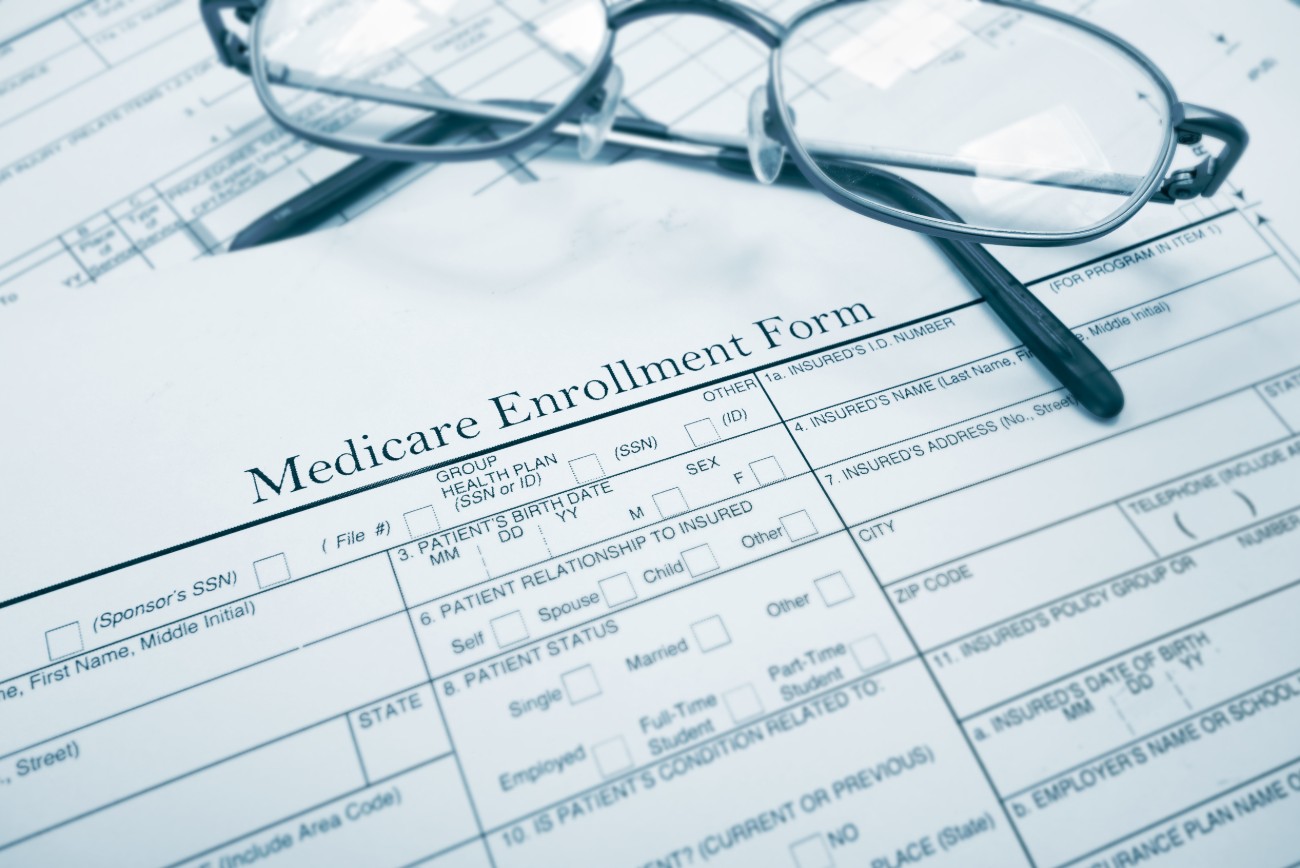 When cells grow at an abnormal rate, it can cause tumors to develop. These tumors can be cancerous or non-cancerous, and they can appear anywhere in the body. And one area you… 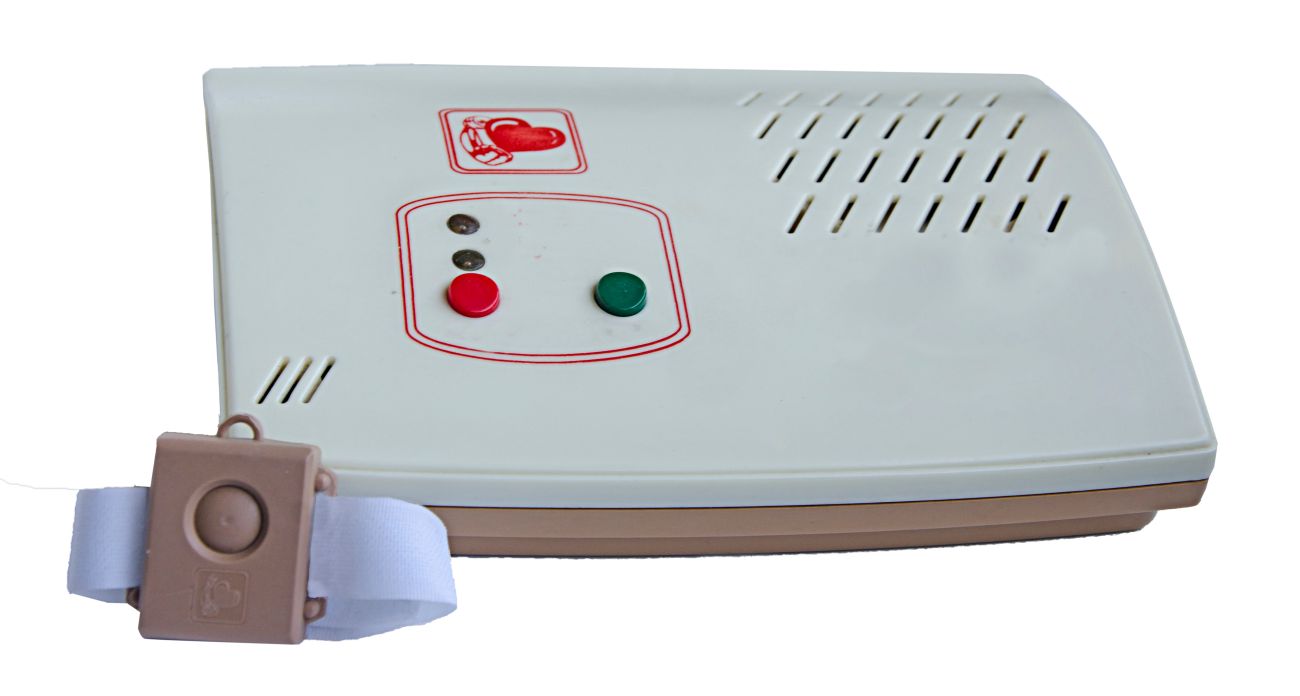