Think violence in relationships or with partners is a rare occurrence? It’s much, much more common than many people think.

These shocking statistics show that domestic violence is incredibly common. And while women are the predominant victims, accounting for 95 percent of all deaths resulting from domestic violence, this frightening phenomenon affects many men too.

Domestic violence is an issue that every person faces, and it’s one that affects us all. Here are the facts about domestic violence, as well as information on how to spot abuse in any relationship.

What Is Domestic Violence?

In its simplest terms, domestic violence is the abuse of one person by their intimate partner or family member.

Once domestic violence begins in a relationship, it becomes increasingly dangerous – and it can turn lethal over time. In 2018, the NYC DV Fatality Review Committee concluded that over 50 percent of all the family-related homicides in New York City resulted from intimate partner homicide.

And domestic violence can happen to anyone. It happens across all ethnic and socioeconomic classes. It can affect absolutely anyone.

Signs of Abuse in a Relationship or Family

Domestic violence can start in innocuous ways. Over time, however, it becomes increasingly dangerous. While it might begin with anger and frequent arguments, the problems may progress into verbal, emotional, and physical abuse, as well as other types of abuse, over periods of months or years.

Do you know what the early signs of abuse or domestic violence look like? Here are a few examples of what an abuser may do during different types of abuse.

These are just a few examples of how one person can abuse another in an intimate relationship. The primary goal of the abuser is to gain power and control over the victim. It’s important to recognize the patterns and telltale signs of abuse in order to intervene and prevent further harm.

In the first stage of the domestic violence cycle, stressors build up. These stressors can include job loss, financial difficulty, or significant changes in life.

These stressors cause the abuser to feel powerless, afraid, or weak. So, the abuser may choose to  lash out verbally towards their partner with name-calling or insults. As the tension builds, victims try to reassure and placate the abuser by doing everything they can to please them.

However, ultimately the tension becomes overwhelming and the victim may find themselves walking on eggshells around the abuser so as not to upset them.

2. The Acting Out Stage : Tension Leads to Violence

All of the stress from Stage 1 creates tension, which builds up in the abuser. All of that tension then explodes in Stage 2 – in the form of severe psychological, physical, or sexual threats or attacks.

This rarely occurs just once; it usually happens again and again. Abuse of any kind is never done by accident. The abuser feels the overwhelming need to hurt or torture their victim so they can feel powerful once more, so they continue to act out physically against the victim.

3. The Justify Stage: Blame Others and Rationalize Behavior

Once the abuser has committed a violent act, they will deflect responsibility. This is typically done either by blaming the victim or minimizing the abuse.

For example, the abuser might tell the victim, “If you hadn’t burned dinner, I wouldn’t have been upset. It’s your fault this happened.” The abuser may also minimize the abuse, saying for example, “What are you talking about? I never touched you. There you go making things up again.”

In the final stage of the cycle – before the entire set of stages begins all over again – the abuser attempts to get the relationship back to “normal” by becoming the partner the other fell in love with. This is often called the “pretend normal” stage.

In order to do this, the abuser may express guilt and be apologetic, bringing gifts and flowers to the victim. They may make promises that they’ll never perform the abusive behavior again, such as promising to stop drinking or go to couples’ counseling.

Over time, the honeymoon ends, tension starts to build once more and the cycle repeats itself. This happens again and again, with the abuse becoming more frequent and severe while the honeymoon phase becomes shorter or disappears altogether.

And it’s extremely difficult for victims to break free of this dangerous cycle without outside help.

Whatever form the abuse takes, breaking the silence and asking for help is critical. Shame, guilt, fear and isolation can be obstacles for many victims of domestic violence. These obstacles can be overcome – the first step is to tell someone. 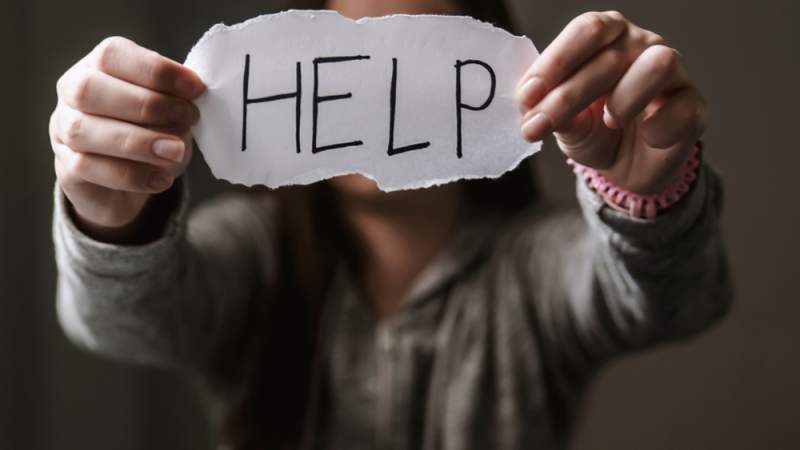 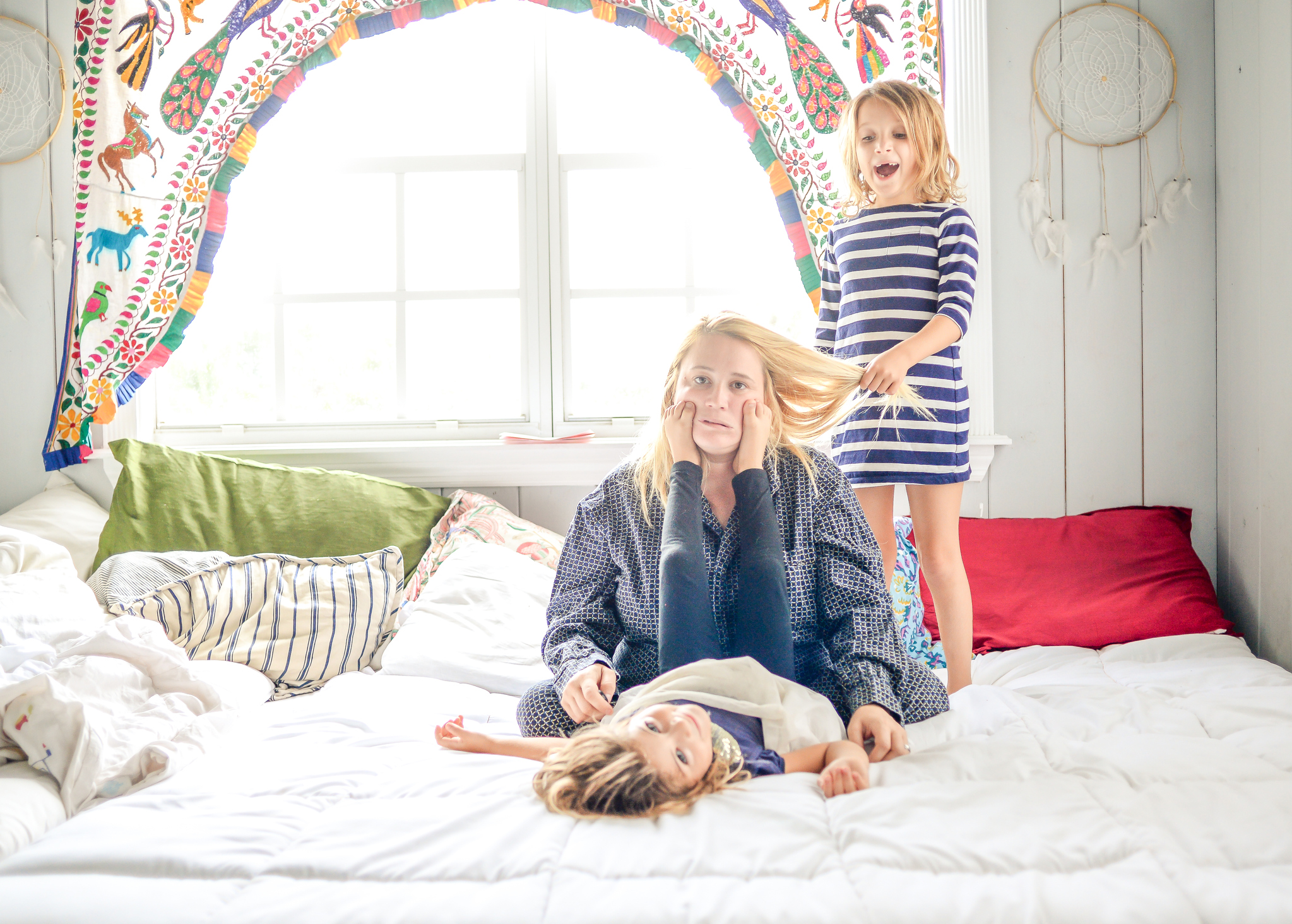 Parents rarely get a moment to breathe. With a laundry list of duties to tackle at work and home, the life of a parent is often highly stressful. And if you’re looking… 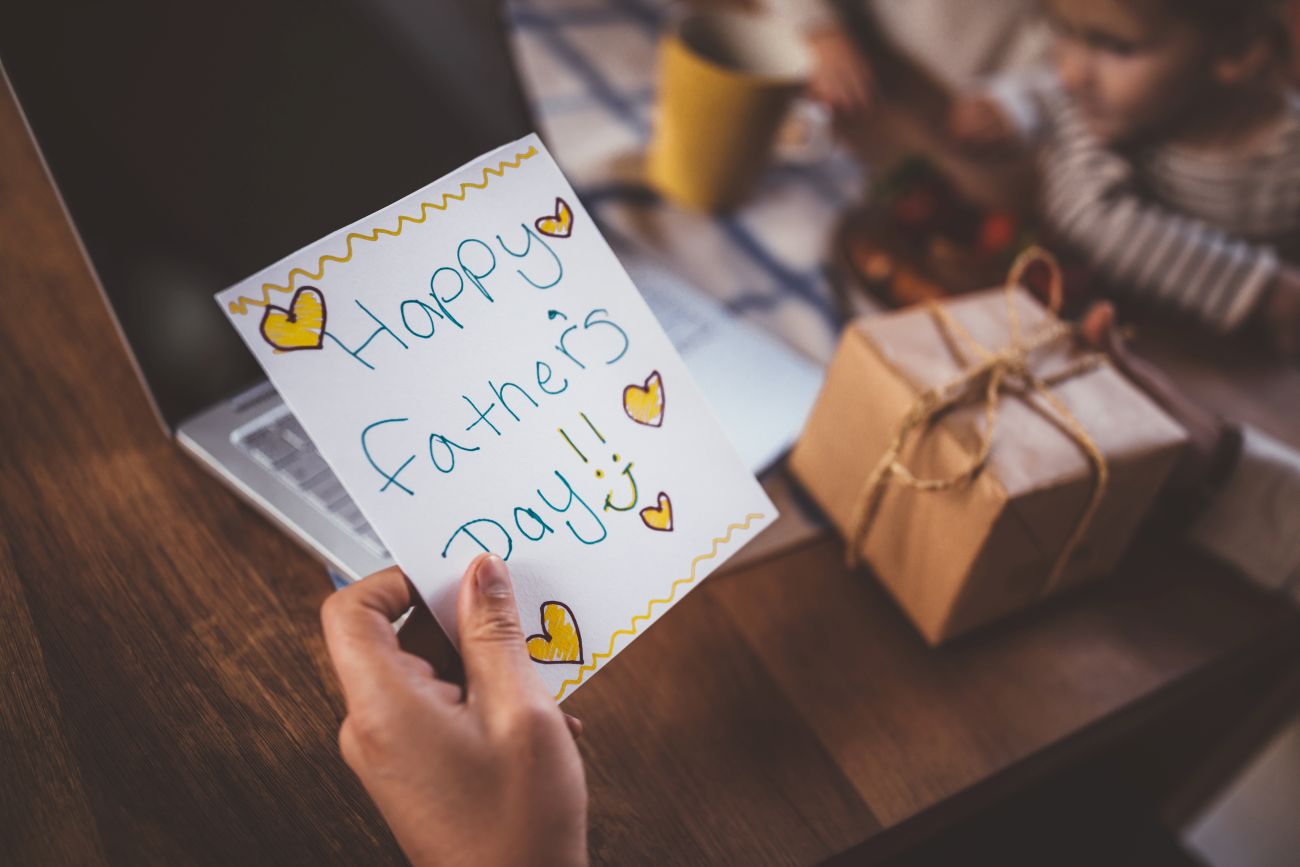 Don’t look now, but Father’s Day is coming up fast! Those of us that are lucky enough, will soon be spending a lovely afternoon in June with the man who helped create