What’s The Difference Between Type 1 and Type 2 Diabetes?

Glucose is the main source of energy for your body. It enters your cells with the “key” that is insulin. Insulin is a hormone produced by your pancreas, which is located in your abdomen just behind the stomach.

If your pancreas can’t keep up with the demand for insulin or if your body becomes resistant to the actions of insulin, your blood sugar levels will skyrocket, leading to diabetes.

Type 1 diabetes (insulin-dependent diabetes) is characterized by a lack of insulin production by the pancreas; think of it as not having a key. The lack of insulin leads to high blood sugar levels and eventually diabetes.

Type 1 diabetes is commonly classified as an autoimmune disease, but it can be idiopathic (meaning its cause is unknown). Autoimmune refers to the fact that your body mistakenly attacks its own tissues, and in this case specifically, the cells of the pancreas that produce insulin. Markers of autoimmunity (e.g., autoantibodies against islet cells, insulin, glutamic acid decarboxylase, insulinoma-associated antigen-2, and zinc transporter) are often present in the blood of individuals with type 1 diabetes, which can be additional aids to diagnosis.

Cause of type 2 diabetes

In contrast to type 1 diabetes, type 2 diabetes (non-insulin-dependent diabetes) is characterized by your body’s resistance to the actions of insulin; think of it as having a broken key. This phenomenon is commonly referred to as “insulin resistance.”

As a result, your pancreas eventually can’t keep up with your body’s insulin demands. Eventually, the secretion of insulin significantly decreases, leading to high blood sugar and diabetes.

What are the symptoms of diabetes?

What are the risk factors for diabetes?

There are a good number of well-known established risk factors for both type 1 and type 2 diabetes.

Type 1 diabetes is not a preventable disease. You are at increased risk of developing the disease for a variety of reasons.

If you have a family history of a first-degree relative (i.e., parent or sibling) with type 1 diabetes, you are at increased for developing the disease. Certain inherited genes, namely HLA genes, can increase your risk of developing type 1 diabetes.

Although type 1 diabetes can develop at any age, children, teens, and young adults are at higher risk for the disease.

How is diabetes diagnosed?

The diagnosis of diabetes, whether type 1 or type 2, is relatively simple and made through commonly available blood tests. Most individuals typically come under suspicion due to the presence of cardinal symptoms or through recommended screening.

The following findings are suggestive of a diagnosis of diabetes:

Doctors recommend a repeat of the abnormal test on a different day in order to confirm a diagnosis of diabetes.

What is the treatment for diabetes?

The foundations for the treatment of diabetes are diet, regular exercise, and medication.

Other common classes of drugs used to treat this disease include thiazolidinediones, dipeptidyl-peptidase-4 inhibitors, glucagon-like peptide-1 receptor agonists (which are injectable), and selective sodium-glucose transporter-2 inhibitors.

What is the prognosis for diabetes?

Today, diabetes is considered an urgent public health issue. In the case of type 2 diabetes, the disease is a direct consequence of the current epidemic of obesity.

Untreated/poorly controlled diabetes, whether type 1 or type 2, increases your risk of long-term complications such as blindness, kidney failure, foot/limb amputations, heart attacks, and strokes. On the other hand, intensive and early treatment with diet, exercise, and medications has the potential to minimize or prevent these complications. 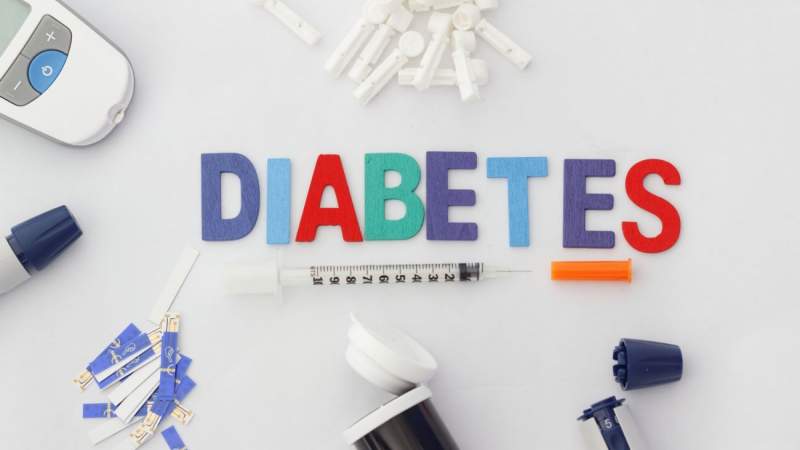