We’ve put so much burden on our environment through industrialization that the damage is beginning to become overwhelming. However, everyone can make a difference and reduce their environmental footprint by going green.

To put it simply, going green refers to changing your behavior to be friendlier toward the environment. Reducing your household energy usage and using products that are less harmful to our environment are two ways to start right now.

Having said that, let’s look at 10 ways to go green right now.

We spend so much money on keeping our interiors either cool or warm. However, according to experts, we can save as much as $72 annually just by adjusting our thermostats’ temperature by one degree away from the temperature outside.

This way, we could stay one degree warmer or cooler and at the same time save big on our monthly utility bills. Of course, the indirect benefit to the environment in the form of energy conservation can’t be ignored.

2. Use reusable cloth instead of paper towel

Without realizing it, we literally stuff our trash cans with paper towels. It is said that an average household uses two paper towel rolls every week — and that’s just a conservative estimate.

Paper towels are made of cellulose, which is obtained from trees. So, if we swap paper towels for reusable cloths, it would make a huge difference and save trees.

Taking a longer shower is not recommended if you’re keen on saving some water for your future generations. So, instead of using hundreds of gallons per month and the associated energy to heat or cool it, reduce your water usage when showering. Take a shorter shower and don’t forget to use low-flow showerheads.

On average, a household in America spends $42 on cleaning supplies per month, which are mostly chemically based and sometimes toxic.

We recommend you use natural cleaners instead of artificial or industrial ones. For example, you can use baking soda, essential oils, or vinegar to clean and disinfect. It’s cheaper and safer for the environment.

There are almost limitless types of diets, all claiming to be the best. But what people seldom understand is that these diets sometimes stress only one kind of food.

For instance, most individuals on the Paleo diet eat a large amount of meat. This has an impact on the environment as it demands high amounts of meat. Instead, try and consume a balanced diet with vegetables and whole grains as well.

6. Brew your coffee at home

One story written by a coffee lover who calculated how much money he was spending on coffee is both frightening and educational. According to him, if you buy two cups of coffee per day, you’re actually spending $836 per year.

You can definitely save this money by brewing coffee at home. When brewing at home, you can also limit the use of paper cups, which saves trees.

Mercury waste from trashed electronics is becoming an overwhelming problem for the environment. The electronics we throw away are, for the most part, non-biodegradable and end up sitting in landfills.

So, instead of trashing your mobile phone or electronic devices, recycle, sell, or donate them. You may be able to make a bit of money and you’ll be doing a huge favor for the planet.

8. Use water filters rather than bottled water

World Watch reports that the consumption of bottled water rises by about 12 percent per year. These bottles are made of polyethylene terephthalate, a non-biodegradable plastic. Although certain countries have made recycling water bottles mandatory, it is still insufficient.

Besides being harmful to nature, during their manufacturing, gases like hydrocarbons, sulfur oxides, carbon monoxide, nitrogen oxides, and carbon dioxide are released. These gases do a good amount of damage to the environment.

According to MindBodyGreen, using just five energy-saving light bulbs certified by Energy Star will help you save $75 per year. This is, in turn, is equivalent to getting rid of 5.8 million cars.

Not only is takeout generally unhealthy, but it’s also bad for the environment since it’s usually packed in paper and plastic. Single-use containers often end up in landfills for a very long time, as not many companies have switched to biodegradable packaging.

Try limiting takeout to one or two nights a month as opposed to once a week. Or if you’re used to eating out multiple times a week, limit that to once a week. 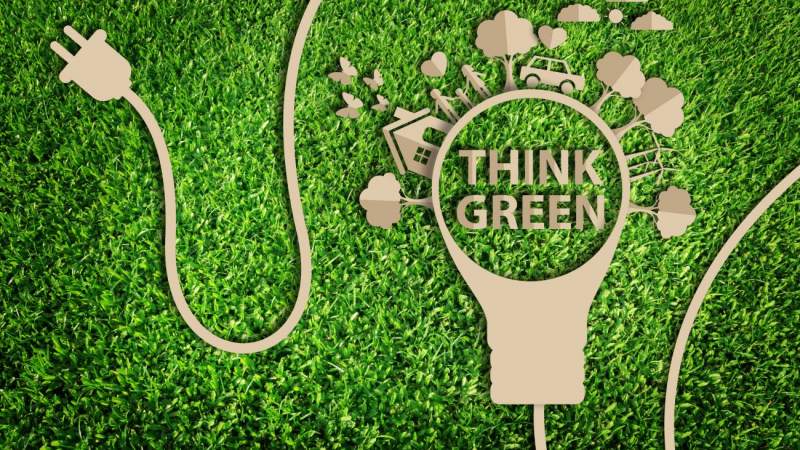 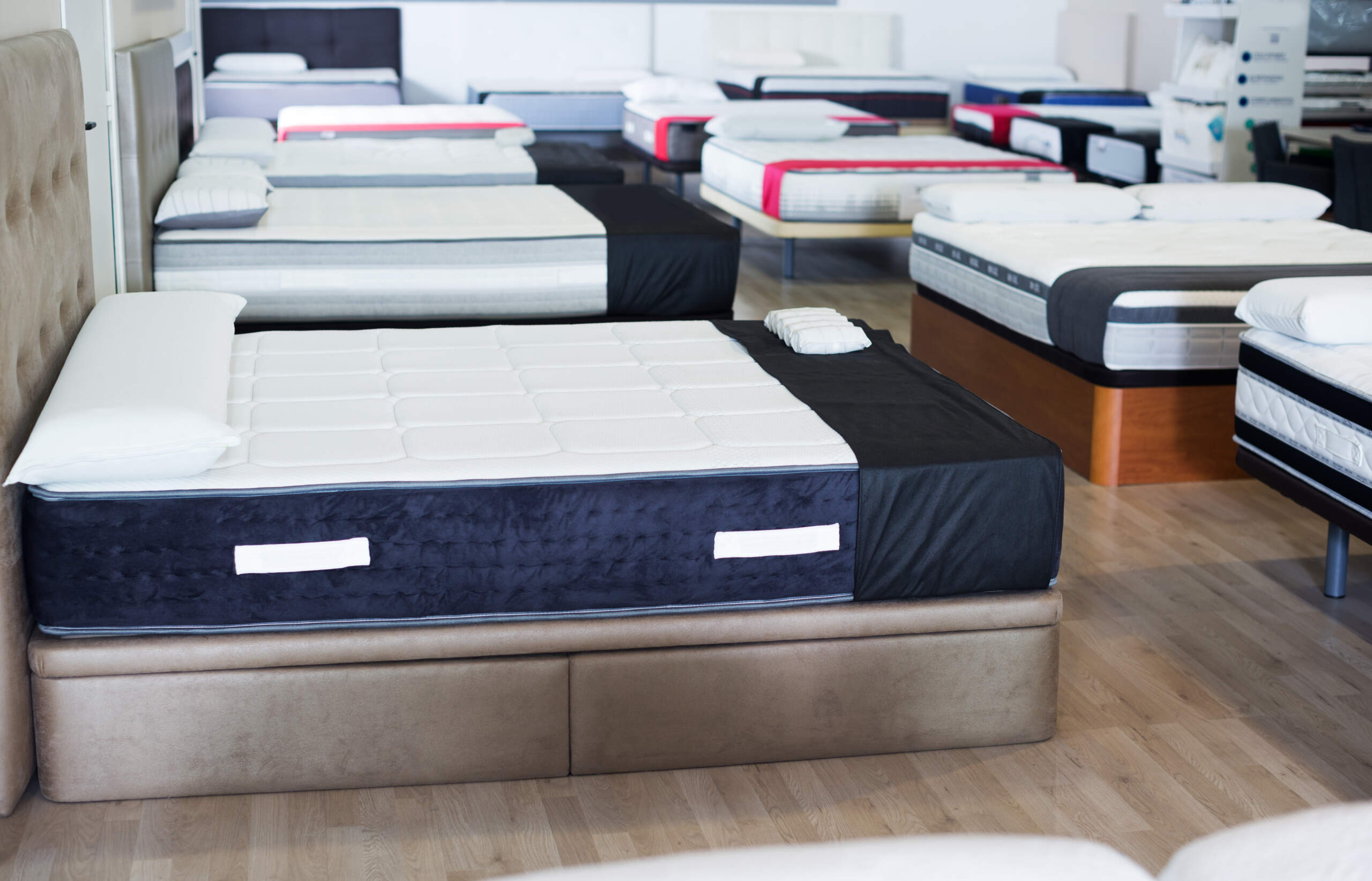 Is Your Mattress Bad for Your Health? Here’s When You Should Shop for a Replacement

You spend time on your mattress every night, making it one of the most-used pieces of furniture in your home. But you probably can’t remember how long ago you replaced your mattress. 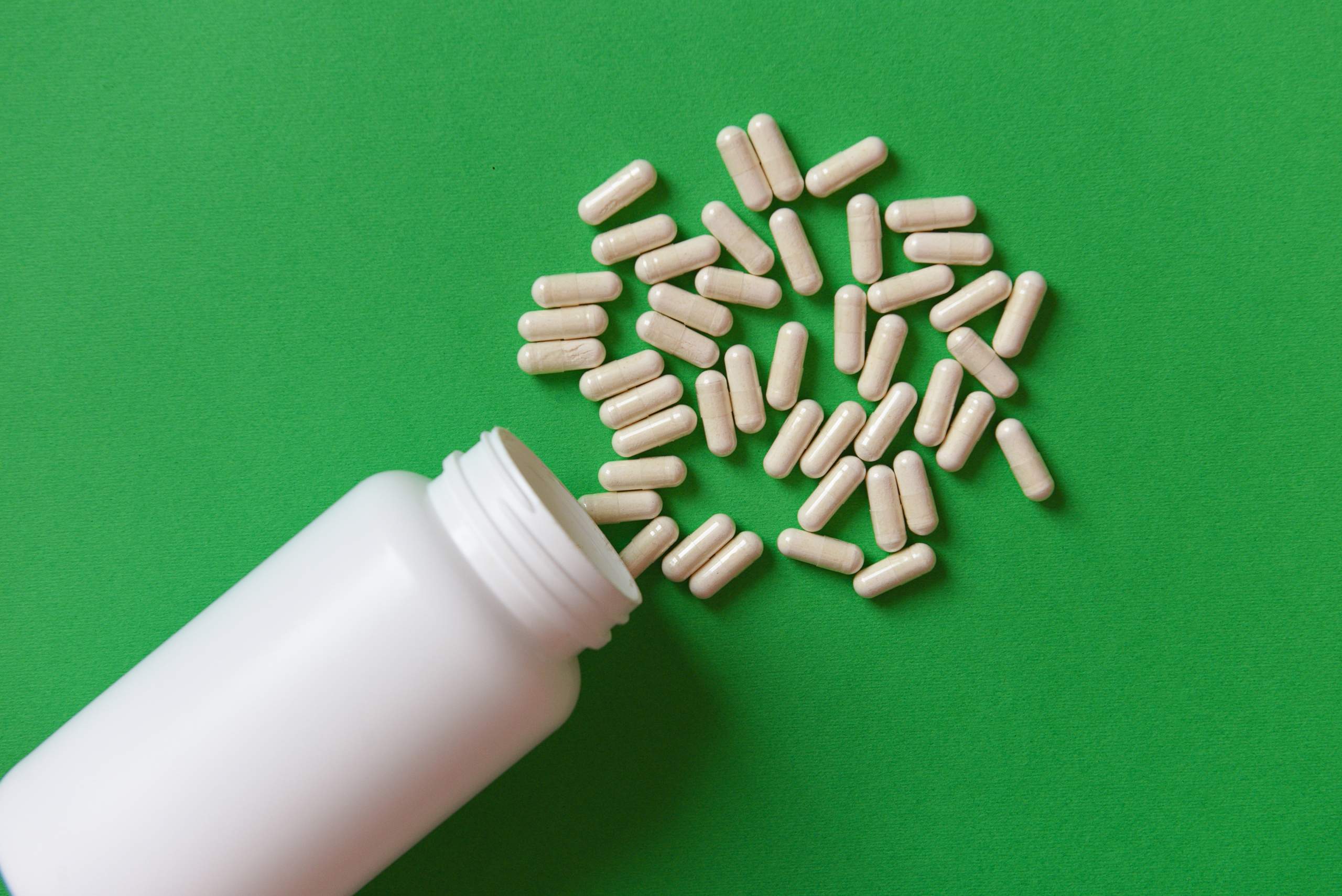 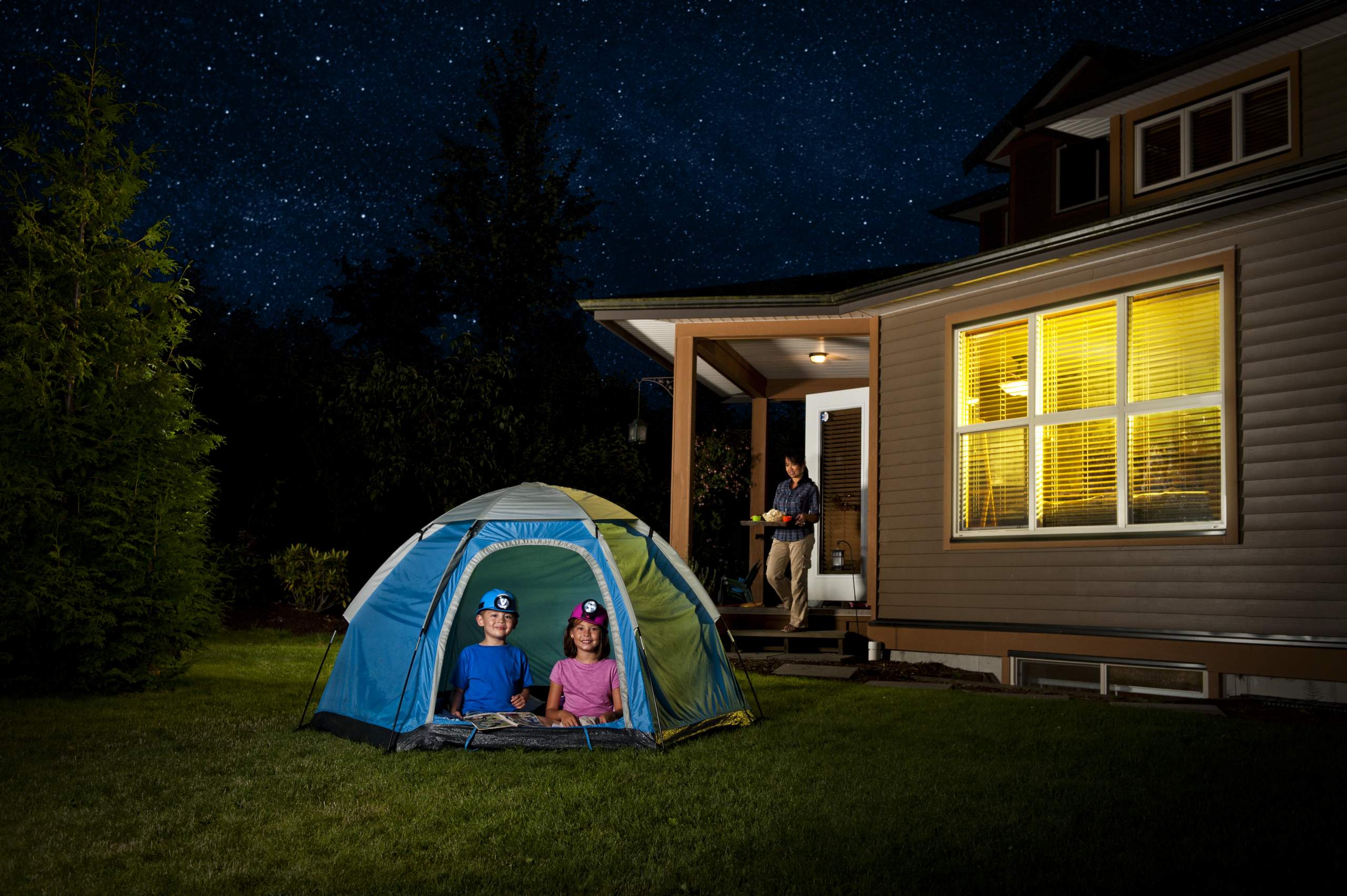 When you’re spending a lot of time indoors, it’s important to find ways to get some fresh air. So, it’s a good idea to look for ways to bring the outside in,