Introduction
What is COPD?
What Causes COPD?
What Are the Symptoms of COPD?
Is COPD a Fatal Disease?
What is the Life Expectancy for Someone with COPD?
What Happens in the Last Stages of COPD?
What Do Patients with COPD Die From?
Can a Person with COPD Get Better?
COPD is Preventable – Take Action and Seek Treatment

Do you know what COPD is? Are you aware of how it can affect the body, causing persistent breathing problems? Many people don’t know much, but this is one health condition that can strike anyone.

COPD is short for chronic obstructive pulmonary disease. Simply put, COPD is a lung disease – and having COPD means it’s difficult to breathe.

Medical professionals use COPD to describe a few different lung diseases. If you’re diagnosed with COPD, you could be living with emphysema, chronic bronchitis, or refractory (non-reversible) asthma. All of the diseases that fall under COPD are progressive lung diseases, and they’re all characterized by increasing breathlessness over time.

While many people live with COPD every day, there is no cure for the disease. Because it’s progressive, COPD gets worse over the years. However, if diagnosed and treated, there are a number of ways to manage COPD. Many people are able to live with COPD for decades, enjoying life and staying relatively healthy.

While each individual case of COPD can differ, there’s one common cause behind most cases of this lung disease: tobacco smoking.

According to the American Lung Association, 90 percent of all COPD cases are caused by cigarette smoking. The other 10 percent can be attributed to other irritants you may breathe in, such as the smoke created by burning fuel or heating in poorly ventilated areas, air pollution, dust, and fumes.

If you’re wondering whether you’re at risk of developing COPD, there are a few factors that can increase your odds. These include:

What Are the Symptoms of COPD?

COPD is a tricky disease to diagnose. While difficulty breathing is a serious problem, it often isn’t the first sign that comes with the condition. In fact, COPD can actually start with very subtle symptoms.

The symptoms of COPD often don’t begin to appear until the lungs are significantly damaged. This means that once symptoms appear, your health is in danger. Remember, COPD is progressive – meaning your overall condition and the disease will get worse if left alone.

Recognizing the signs of COPD is the first step in getting a diagnosis. Common COPD symptoms include:

If smoking is the cause of your COPD, you should expect symptoms to worsen if you continue to smoke.

Is COPD a Fatal Disease?

COPD is a chronic disease which becomes progressively worse. Ultimately, this disease does culminate in death. COPD is currently the third leading cause of death in America – some sufferers live only months once diagnosed, while others are able to live for years.

And COPD does directly affect your lifespan. People afflicted with this disease have shortened life spans, which can vary depending on factors such as age, comorbidities (or other diseases caused by COPD), and overall health and lifestyle.

Often, when COPD progresses, complications are what make the condition fatal. Respiratory failure is one common cause. Breathing gets increasingly difficult, and the damage to your lungs causes them to stop functioning. Heart failure also affects many people with COPD, as there can be added strain on the heart.

Can a Person with COPD Get Better?

As a progressive disease, COPD does get worse as you continue to live with the condition. It causes lasting damage to the lungs and your breathing functionality. However, this doesn’t mean you can’t live a full life once you’ve been diagnosed with COPD.

Although there is no cure for COPD, there is good news. If COPD is treated early enough, the progression of the disease can be slowed or stopped.

With a combination of timely medical care and the right treatment options, COPD can be managed. You and your doctor may be able to control your symptoms and slow the disease’s progression, lessening the damage caused inside your body. What’s most important is getting a diagnosis as early as possible – the sooner you’re diagnosed, the sooner you’ll be able to treat this disease.

What is the Life Expectancy for Someone with COPD?

Unfortunately, as mentioned above, people who are diagnosed with COPD have a shorter life span than those who don’t have this disease. However, with medical care and treatment, you can extend your life and better your health.

While the different symptoms of each stage vary greatly from person to person, life expectancy is lower the higher your stage of COPD is. Different factors and lifestyle changes, such as quitting smoking or starting COPD medications, can lengthen your life expectancy.

What Happens in the Last Stages of COPD?

The final stage of COPD is called end-stage COPD. At this stage, your COPD symptoms may not be any different from what you’ve experienced previously. However, they may become more frequent, more severe, and more difficult to control.

Those living with end-stage COPD are very likely to require medical care. This stage of the disease is often characterized by a chronic cough, difficulty completing simple activities due to shortness of breath, frequent phlegm, and low oxygen levels. You may need oxygen therapy regularly in order to breathe, and you may struggle with frequent shortness of breath – even if you’re doing something as simple as eating. Talking, walking, and breathing all become increasingly challenging.

During end-stage COPD, treatments tend to become less effective. It becomes more and more difficult to treat both the symptoms and the progression of the disease. And that can leave those living with end-stage COPD in greater discomfort. As treatments grow increasingly less effective, quality of life declines.

What Do Patients with COPD Die From?

It’s difficult to determine what, exactly, causes those with COPD to die. While it’s known that COPD can cause comorbidities, or result in additional diseases or health concerns that are related to COPD’s effects, experts aren’t certain that COPD directly causes death.

According to a 2007 research journal editorial by Dr. Michael Rudolf, COPD is linked to many different causes of death. COPD patients can die from respiratory issues, lung cancer, or cardiovascular disease – and each of these mortality causes is linked to COPD. Yet those with COPD can also die from underlying diseases and health conditions, depending on the severity of those other concerns.

Commonly, the damage caused by years of COPD wreaks havoc on the body. That damage can result in death, or it could cause comorbidities that lead to death.

If you’re worried about COPD, there’s a lot to be concerned about – but you don’t have to fret about COPD if you’re able to prevent it altogether.

COPD is a preventable disease. It develops over many years, and is caused by exposure to airborne irritants. Smoking is the biggest cause of COPD, and if you’re able to stop smoking – or never start – and avoid secondhand smoke, your odds of staying COPD-free are great.

Remember, COPD is a chronic and progressive disease that causes permanent damage to the lungs. If left untreated, this condition will result in death. But the good news is that, although there’s no cure,  symptoms can be managed and treated to improve your quality of life, even if you do become diagnosed with COPD. It’s very important that you seek medical care, diagnosis, and treatment if you think you may be living with COPD. 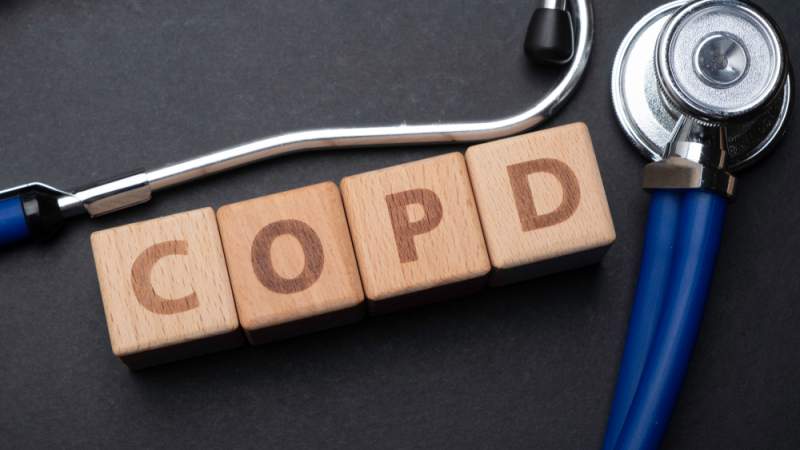 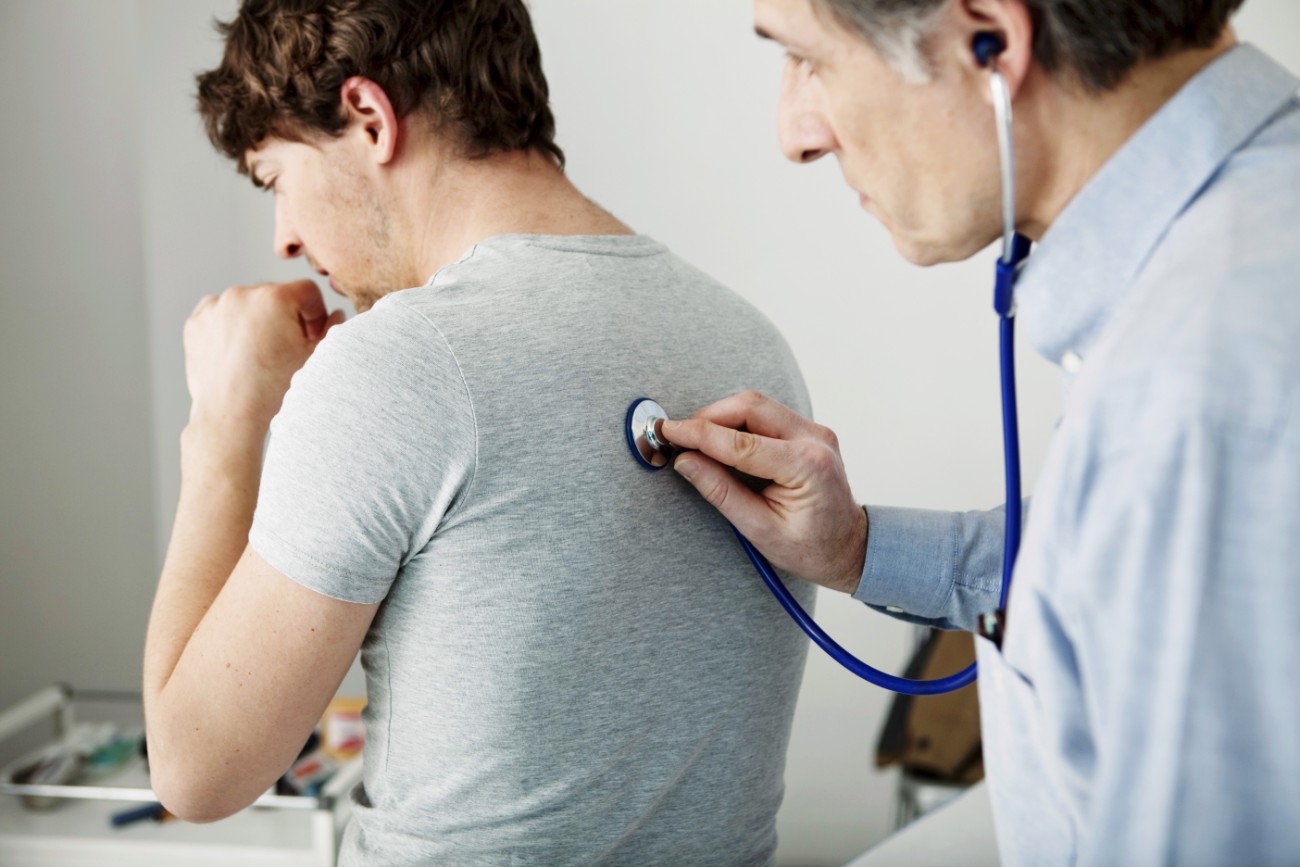 COPD vs Asthma: How To Tell The Difference

There are important differences between COPD and asthma. It’s important to understand what each condition involves and how each can affect you differently. 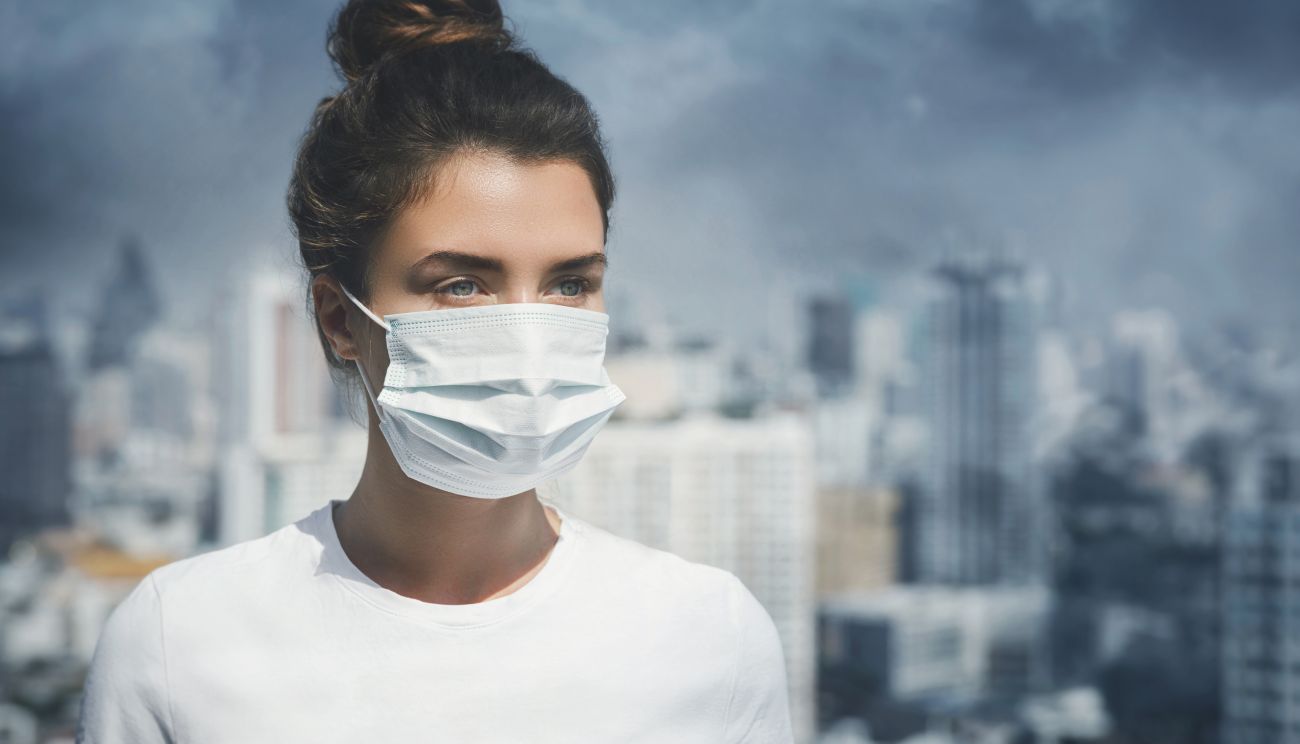 COPD is a progressive and incurable disease that affects the lungs, making it difficult to breathe. It’s no surprise that smoking and genetics play a huge role in increasing the risk of 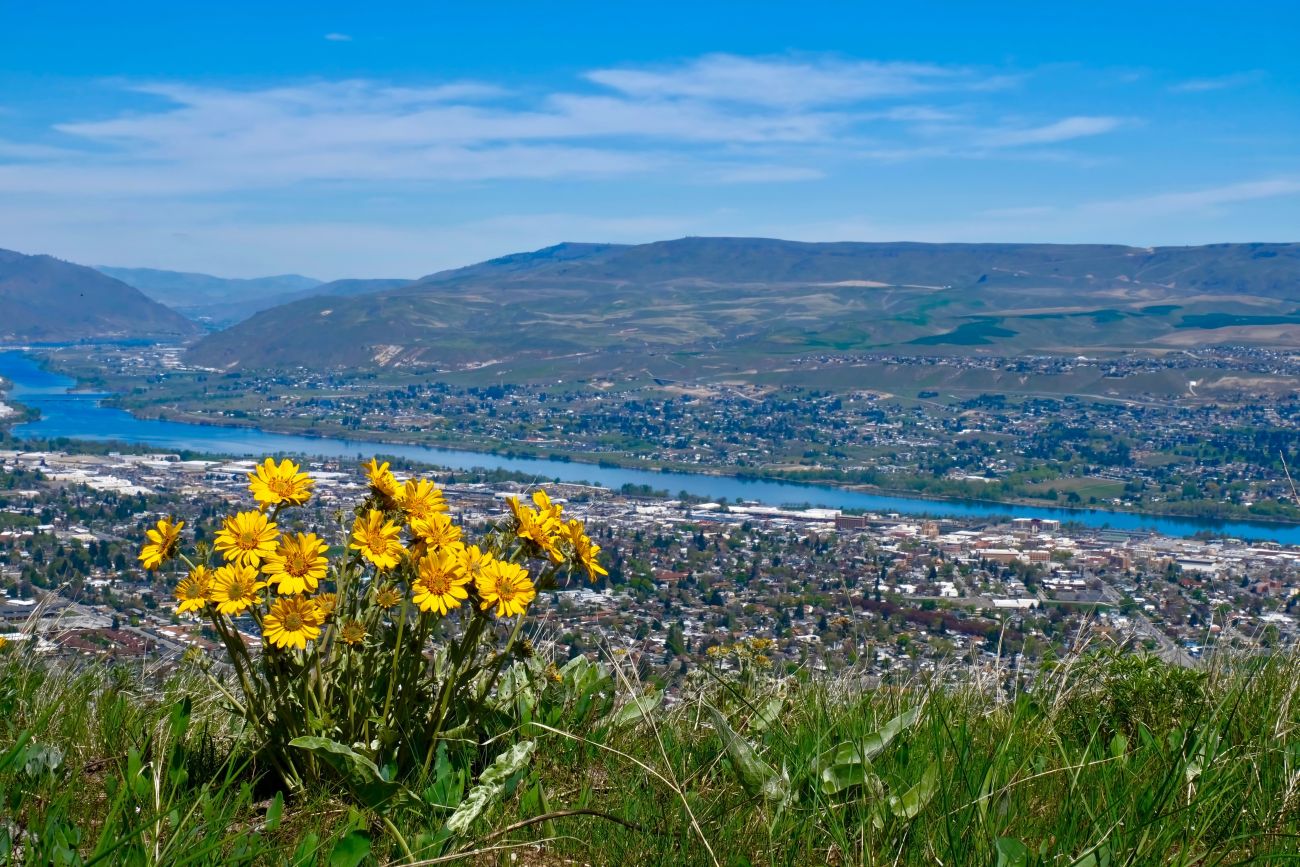 COPD is characterized by chronic lung inflammation which leads to an obstructed airflow. The obstruction causes shortness of breath, coughing, and chest tightness, among other symptoms. Many of the triggers involve outdoor