What Smokers Need to Know About Medicare

If you smoke, you’re most likely tired of people trying to convince you that you should quit. What your well-meaning critics probably haven’t told you, however, is that your smoking habit could impact your Medicare.

What will your tobacco usage mean for your benefits and eligibility? Here’s what to know as changing policies transform the way Medicare operates.

Although being a smoker or having a history of smoking won’t outright exclude you from Medicare, it may impact your options when it comes to using benefits.

Smoking can lead to several diseases and respiratory ailments, such as lung cancer, cardiac arrest, and asthma. These links mean your smoking habits might make it more likely you’ll need specialized care that may not be covered under your Medicare insurance.

Inhalers are a broad class of devices designed to let you self-administer medication via your lungs. Medicare benefits only subsidize certain types of inhalers and not all parts of Medicare provide coverage.

Nebulizers, or inhalers that deliver liquid medication as an aerosol spray, are covered under Medicare Part B, which generally applies to the services that you receive from doctors, certain medical supplies, and preventative care. It also handles some outpatient services, which are those that you receive from a hospital without being admitted for an overnight stay.

Medicare classifies a nebulizer as durable medical equipment (DME). To achieve this designation, they must be able to sustain repeated use, last for at least three years, and satisfy other criteria. For Medicare to cover your nebulizer DME, you must have obtained a doctor’s prescription to use it on your own, such as at home. If your doctor also certifies that the medicine you use in the nebulizer is a necessary part of your treatment, Medicare may pay for it, but this isn’t always the case.

One of the important things to remember about DME coverage is that both your doctor and the DME supplier have to be enrolled in Medicare. This requirement makes it imperative to do your research in advance. If you don’t check before buying a device or medication, you might end up having to pay the costs on your own.

Another important concept to be aware of is that of assignment, which is when the supplier or doctor agrees that they’ll get paid by Medicare. They also agree not to charge you more than a certain pre-approved amount for each service or device. If your caregiver or DME supplier accepts assignment, then you’ll have to pay 20 percent of the cost allowed by Medicare. You’ll also have to pay a deductible or the set amount before insurance goes into action.

Not all DME suppliers accept assignment — those that don’t can charge you as much as they deem fit — so this is another factor that you’ll need to inquire about before getting a nebulizer. Fortunately, you can use the online Medicare Supplier Directory to locate device providers according to your ZIP code.

Pulmonary rehabilitation is a type of treatment program made to help you improve your ability to cope with various respiratory conditions. Consisting of supervised breathing training, health education, exercise, and other forms of light physical activity, it may help those who suffer from smoking-induced ailments, such as COPD.

Your doctor might recommend this remedy if you have had or are going to have lung surgery, such as a transplant or tumor removal. The goal is to help you breathe with less trouble and strengthen your respiratory system. Both objectives could result in an increased quality of life that makes it easier to retain your independence and tackle ordinary activities without feeling strained or short of breath.

Comprehensive pulmonary rehabilitation is also covered under Medicare Part B, but only if you need it because you’re a COPD sufferer. Like many other Part B benefits, it lets you pay 20 percent of the approved cost if you receive your services in a doctor’s office.

When calculating your pulmonary rehab costs, remember that you’ll still have to pay the deductible under your Part B plan. If you receive the service as a hospital outpatient, you’re charged a copayment, which is a fixed sum that you’ll usually have to pay per session.

Do I Need Additional Coverage?

Medicare rules are in a constant state of flux and there’s no telling how policymakers might decide to change the program in the future. For example, previous legal changes have modified how Medicare benefits covered DMEs like prosthetics as well as what suppliers could charge for them.

In some cases, you’ll need additional coverage even if you already have Medicare Part B. For instance, if the prescription drug used in your nebulizer isn’t covered, then you might benefit from obtaining Part D insurance. Before signing up for a new policy, however, you should make sure that the medication you need is on the approved list for that plan.

Finding yourself without sufficient coverage can be extremely expensive. DME manufacturers charge quite a lot for certain supplies. Although there are some situations where the rules might be suspended, such as federally declared emergencies or disasters, smokers typically need sustained treatment that can’t wait for government declarations.

If you’re a current or former smoker, then it’s imperative that you understand your unique health situation and what your chosen caregivers and suppliers offer. Want to stay informed? Learn more about the options by exploring our other blogs. 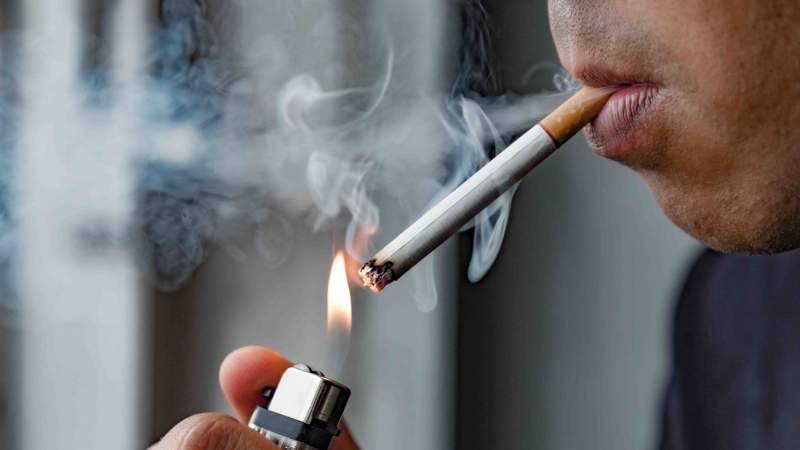 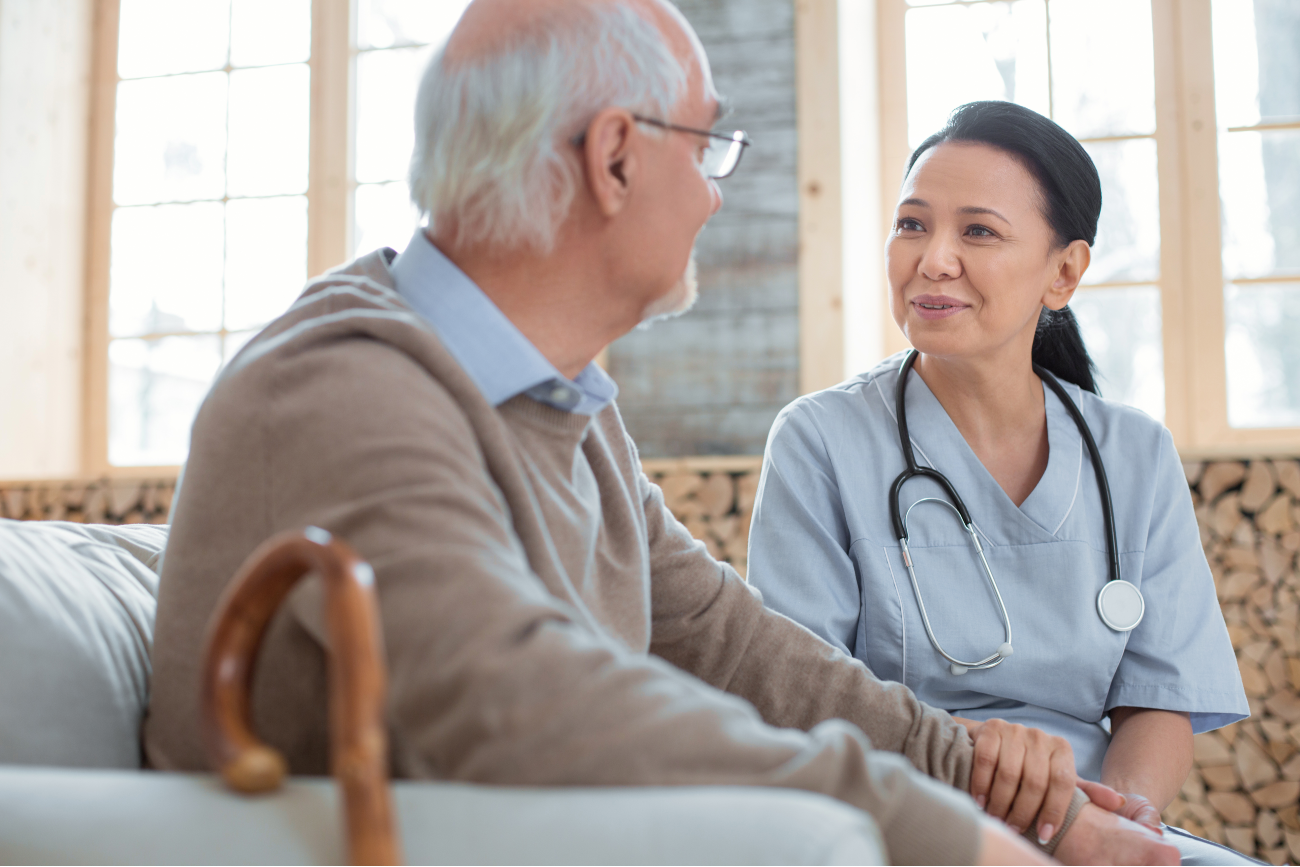 What Seniors Should Know About Nursing Home Coverage By Medicare

Everyone needs help as they grow older. In fact, U.S. News reports that almost 70 percent of people turning 65 will need some type of long-term care. Despite the need for long-term… 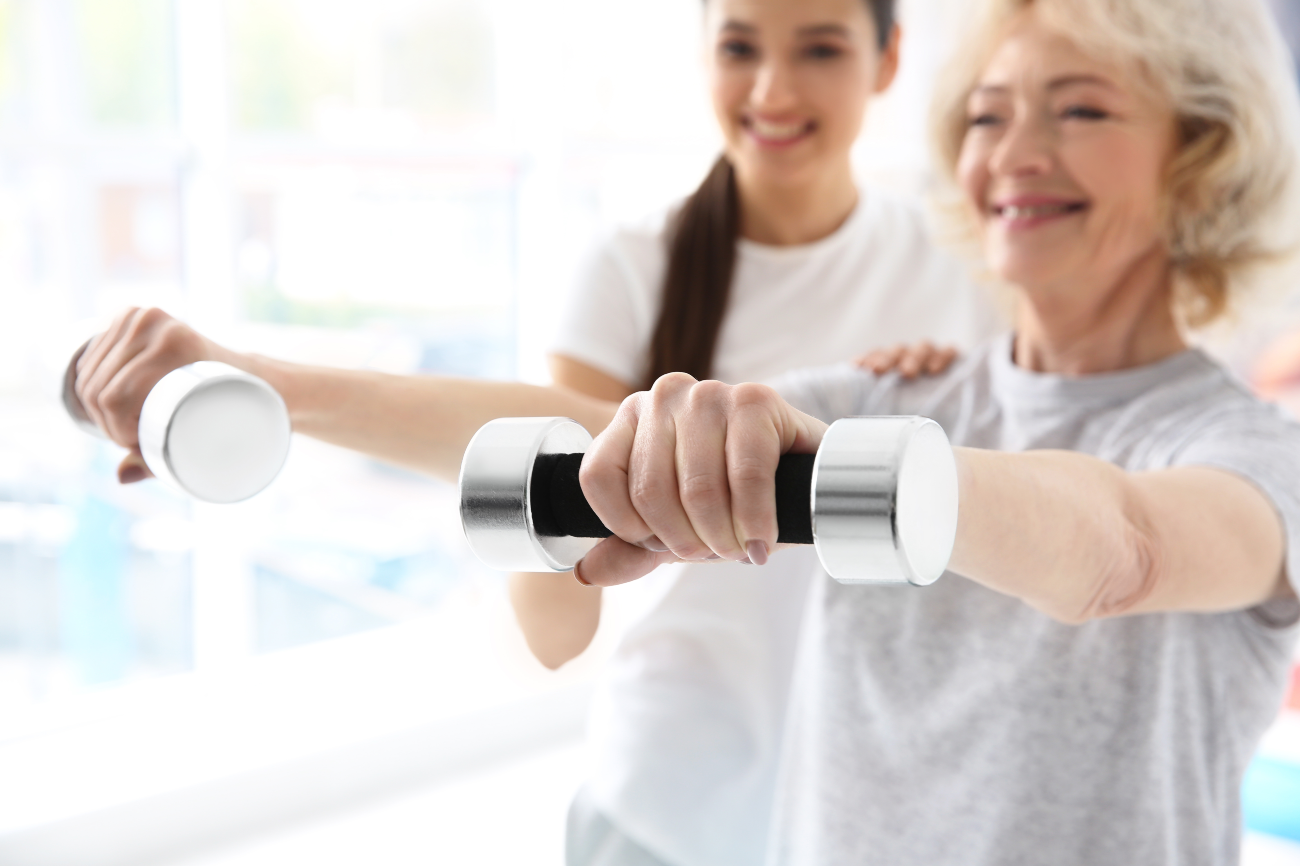 Physical therapy is costly. However, it is often necessary expense people must pay to take care of their body. In the U.S, the average cost of receiving physical therapy can range anywhere… 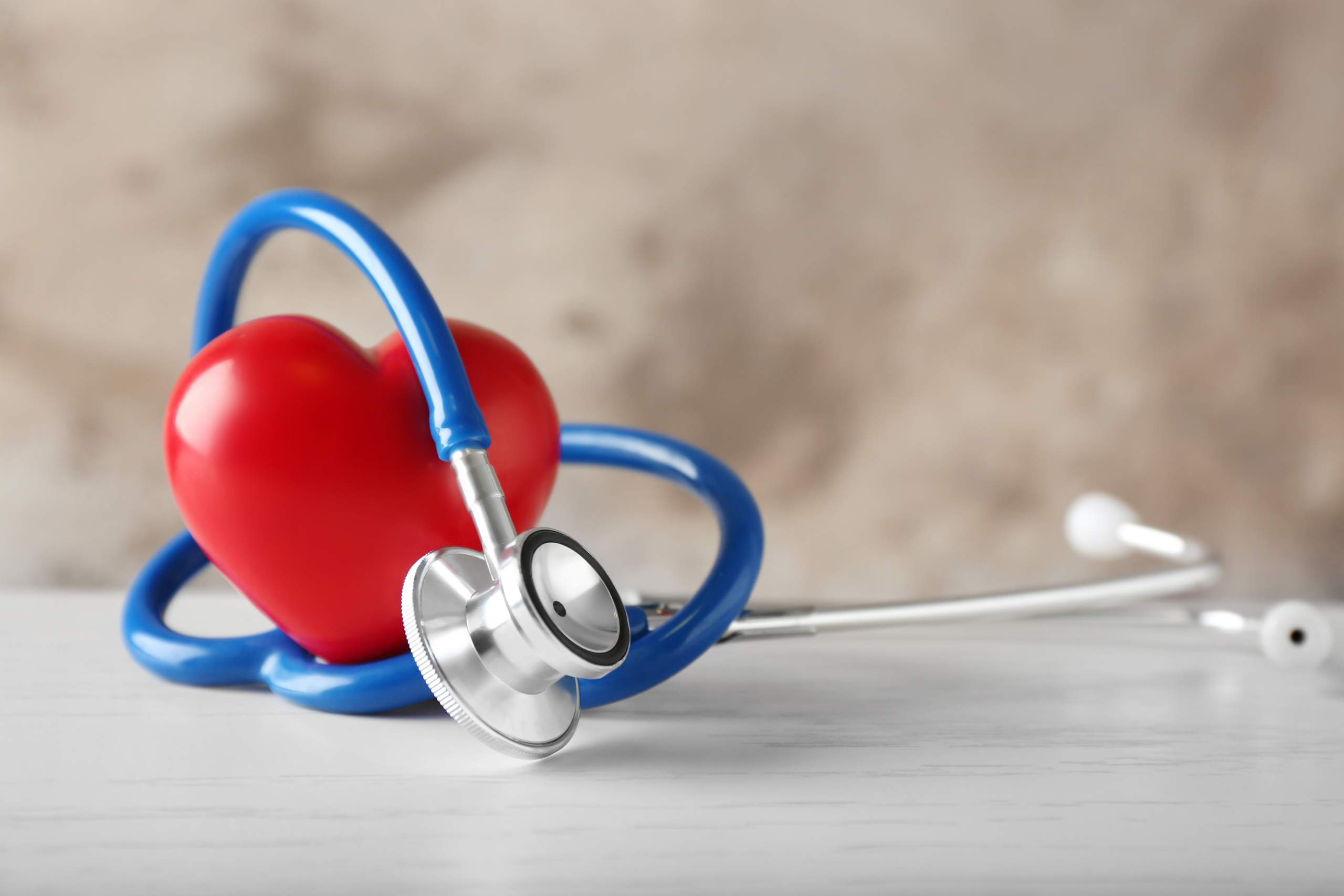