Do You Know the Signs, Symptoms, and Treatment Options for COPD?

Chronic obstructive pulmonary disease, which is better known as COPD, is an insidious disease that can affect people for years before any symptoms are significant enough to notice. There are many reasons why people develop COPD and many factors behind the conditions it causes, but it’s common to mistake the signs of COPD for something less serious. And COPD isn’t a disease you want to miss – over time, it gets much worse, and there’s no cure.

Although there’s no cure for this disease, there are ways that you can manage your condition and increase your quality of life. With proper treatment, you can even extend your life expectancy. Catching COPD early will give you the most options and allow you to make informed choices about your healthcare options, so here are the warning signs you need to look for.

How COPD Affects the Body

In order to understand COPD, it’s important to know the basics of this disease. While its name is simple, there are a number of different conditions that fall under the umbrella of COPD.

So, when referring to COPD, you’re talking about a host of different illnesses and diseases. Some of the most common include emphysema, refractory asthma, and chronic bronchitis. These diseases are different in subtle ways, but all of them are progressive (meaning they’ll get worse over time) and currently incurable. With ongoing care and a proactive team of healthcare professionals at your side, you can manage your symptoms and improve your quality of life, but all of these diseases will start to take their toll eventually.

Depending on your individual diagnosis, your body will be affected in different ways by COPD. The exact effects – and symptoms – will depend on which specific condition under the COPD umbrella you have. For example, if you’re diagnosed with emphysema, that means irritants have damaged your alveoli, which makes it difficult to get oxygen in and carbon dioxide out of your lungs. If you’re diagnosed with chronic bronchitis, you have a permanent inflammation of the bronchial airways, which help guide air into your lungs. You could also suffer from refractory asthma, a dangerous type of asthma that doesn’t respond to common medications.

All of these conditions will cause long-lasting damage to lung function, which affects our ability to exercise, and leaves us vulnerable to common colds and other breathing-related illnesses. Compromised lung function is a slippery slope that requires a variety of medications to treat.

One of the tragedies of COPD is that the advent of symptoms usually means that the disease has already affected the lungs. If you start to experience symptoms, the lungs are already damaged. This damage cannot be undone. Any symptoms that involve your lungs should be checked out right away.

It’s also important to note any changes in your health no matter how small they are. Because COPD symptoms often seem subtle or unimportant initially, it’s difficult to catch this disease before it worsens.

One of the most common early warning signs of COPD that many people overlook is shortness of breath, especially after exercise and first thing in the morning. People with COPD may not notice how out of breath they are at first, or may attribute it to a particularly vigorous workout or steep flight of stairs.

Other early warning signs include:

Remember, COPD starts small. It takes years to create damage that is noticeable – which is why it’s important to catch symptoms as early as possible. The earlier you bring these symptoms to your doctor’s attention, the faster they can treat the condition and mitigate the long-term damage to your lungs.

The Facts About Progressive COPD

COPD won’t go away over time, and it certainly won’t disappear on its own. Because it’s both progressive and incurable, COPD will continue to worsen over time, regardless of whether symptoms are present or not. And when you are diagnosed with COPD, it’s important to understand where your disease is at and how it’s progressed, as well as how it will progress in the future.

Doctors use four stages to classify different cases of COPD:

To determine the stage of a COPD patient, doctors perform different tests, including an evaluation of how many times they’ve been hospitalized or treated for worsening symptoms, and a spirometry test to test the volume of air and speed during exhalation.

Many people are diagnosed with COPD once they’ve reached the moderate stage. It’s hard to diagnose COPD earlier than that because so many people ignore or write off their symptoms as a temporary inconvenience. But once you’ve entered the moderate stage of COPD, you won’t be able to easily ignore your symptom. This is often when COPD starts to affect a patient’s mental health.

In the next two stages of COPD – severe and very severe – patients start to experience flare-ups, where their condition worsens for a few days then returns to a more manageable level. These flare-ups can be managed with medications, but must be treated seriously so they don’t cause more damage to the lungs. Additional symptoms of severe or very severe COPD include tightness in the chest, difficulty breathing even when resting, blue lips or fingernails, or swollen legs and ankles. You may have difficulty with even the most normal tasks like walking, eating, or sleeping.

Although COPD is a chronic, progressive condition, there are many different ways that you can treat your COPD and improve your quality of life. Depending on the stage you’re in, your doctor will be able to determine an effective treatment plan that mitigates damage to your lungs while ensuring the best possible quality of life.

Some common COPD treatment options include:

Pulmonary rehab can improve your symptoms in both the short- and long-term. Usually a program that’s designed by your doctor in concert with other healthcare professionals like physical therapists, pulmonary rehab can involve anything from a purpose-built exercise routine to build lung strength to counseling for learning how to cope with a long-term disease.

Once your COPD has become severe, your doctor may recommend oxygen therapy. This involves inhaling supplemental oxygen from a tank or concentrator through nasal prongs or a face mask. This treatment can be done at home, and is usually recommended when patients are experiencing chronic shortness of breath, fatigue, or difficulty sleeping.

Once your COPD has reached the final, most severe stage, your doctor may recommend surgery to help increase your quality of life and improve breathing. There are various surgeries that can be done, up to and including a full lung transplant.

If you believe that you’re a candidate for any of these treatment options, start your research today. The sooner you’re able to actively treat your COPD, the better your prognosis and quality of life. 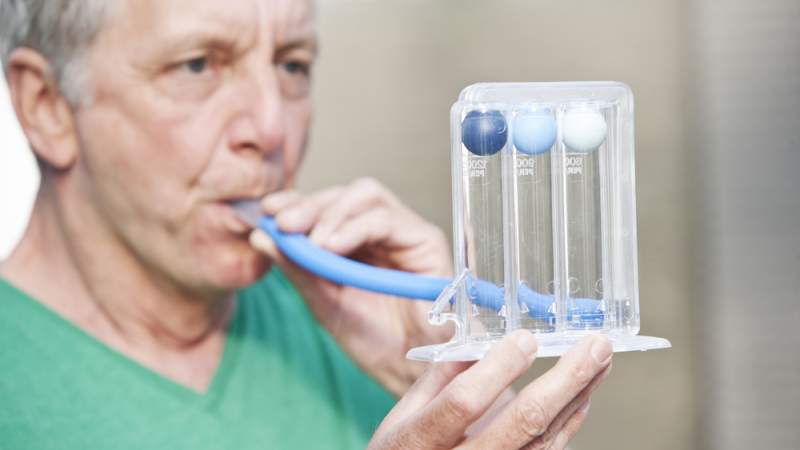 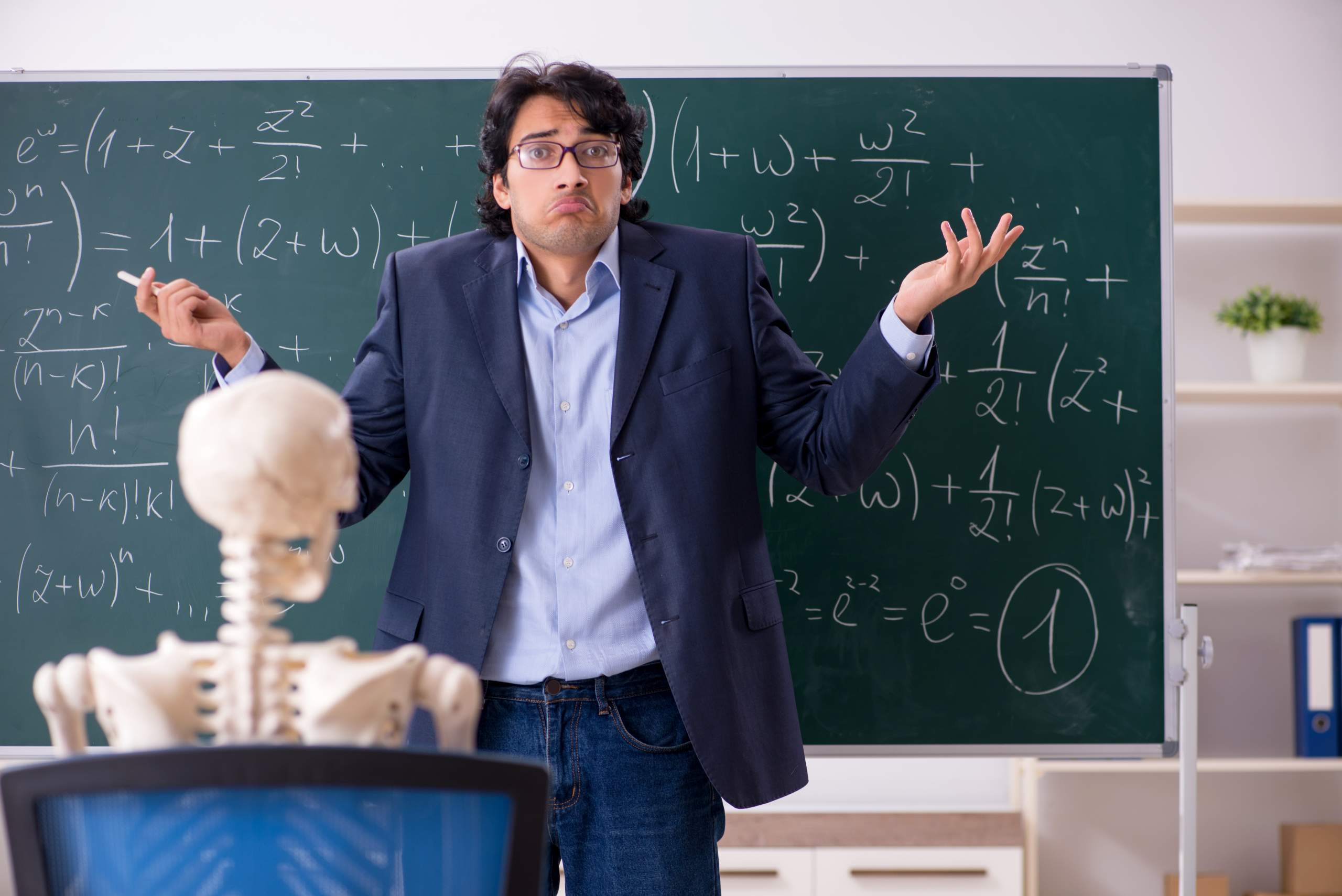 The human body is truly amazing – and although we’ve been studying it for centuries, we’re still discovering and learning more about what it’s capable of. But for every awesome feat the 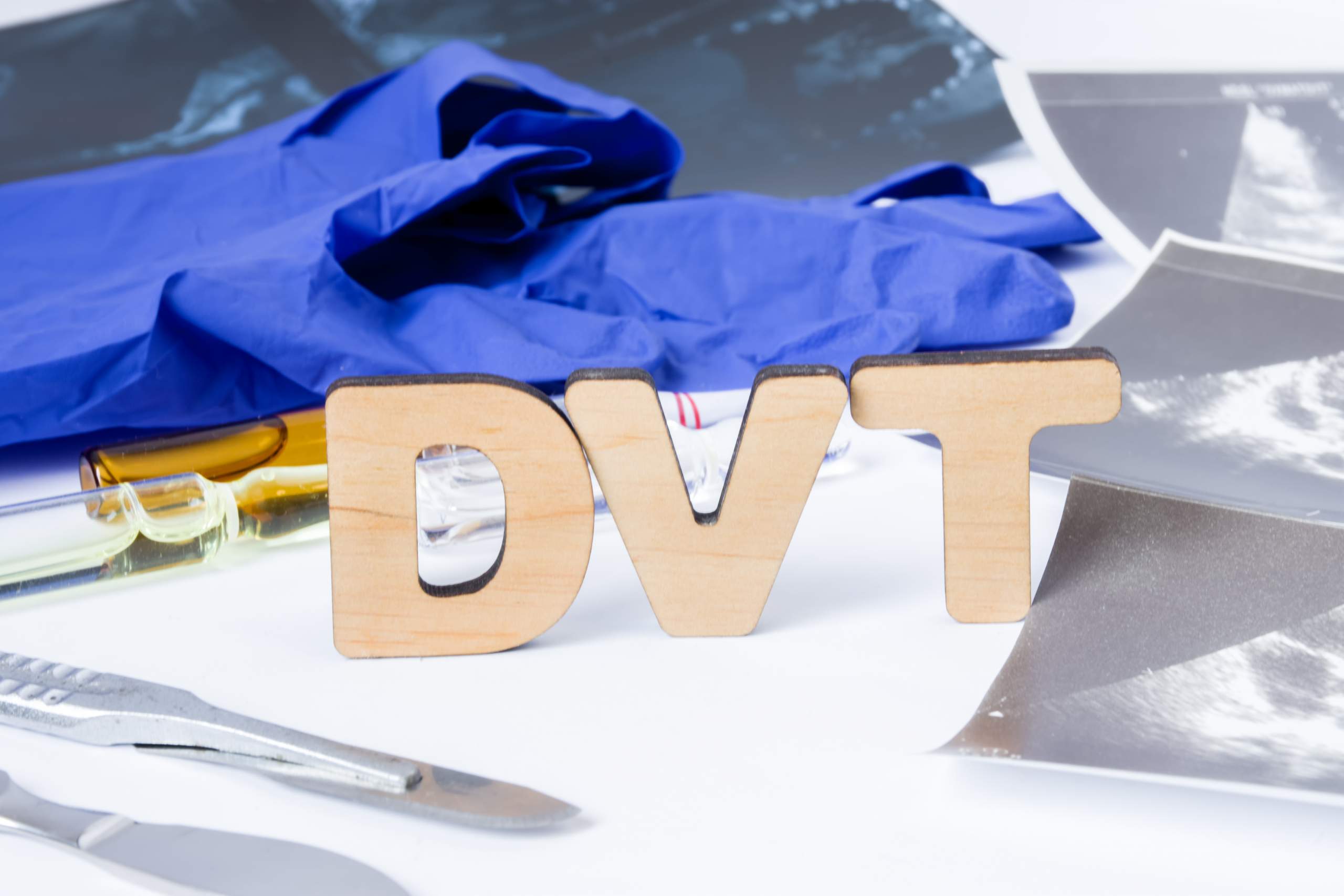 When most people think about taking care of their health, they think of working to prevent diseases and ailments. But sometimes, the most frightening conditions can strike without any sign – you