Are Hand Dryers as Clean as Everyone Thinks?

No one likes public toilets, especially in those situations when you’re using it after someone else and the seat is still warm. They’re often associated with unhygienic places, being dirty, smelly, and a breeding ground for diseases. Unless you’re using it in a five-star hotel or a high-class venue, you probably do your business and leave as quickly as possible.

Most people are glad when they see a hand dryer as they don’t have to touch one of those icky cloth towels you access via a rotary dispenser. You just blow your hands dry with hot air and move on with your life.

But, what if you found out these hand dryers might not be as hygienic as you think? Carry on reading to understand more about the common issues and if you really need to worry about it.

A recent study by the University of Connecticut School of Medicine investigated 36 men’s and women’s toilets and concluded that bathroom hand dryers were blowing bacterial spores all over the place. They exposed test plates under the hand dryers for 30 seconds, and the results were not promising — they found as many as 60 bacterial colonies on each plate.

The researchers then decided to find the source of the bacterial growth and they first assumed it was inside the hand dryers. As it turns out, they collected swabs from the inside of the dryers, and although it wasn’t 100 percent clean, it wasn’t enough bacterial buildup to account for the spores in the airflow. The final conclusion was that the dryers were all alright, but the air inside the toilets was harboring the nasty bacteria, and the airflow was spreading them around, sometimes throughout the building as well. 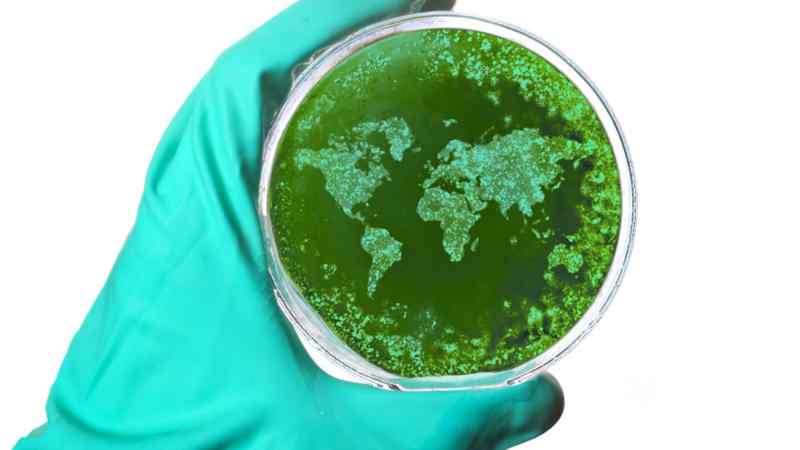 It shouldn’t come as a surprise that public toilets are, indeed, a festering ground of bacteria. Researchers from the University of Colorado studied twelve public bathrooms and found thousands of species of bacteria in each of them. The unfortunate postdoc students took swabs from the toilet seats, soap dispensers, flush handles, the floor, and many more, and went back to the lab to analyze the results.

The bacteria species were mainly composed of three groups: shoe bacteria, skin bacteria, and gut bacteria. Skin bacteria were found on door handles and any other surfaces that are commonly touched by hands; gut bacteria (or fecal bacteria) were found on the toilet seats and flush handles; and shoe bacteria on the floor, tiles, and sometimes on toilet flush handles as people flush with their feet. However, gladly no nasty bacteria that causes diseases such as cholera or typhoid were found in the toilets. 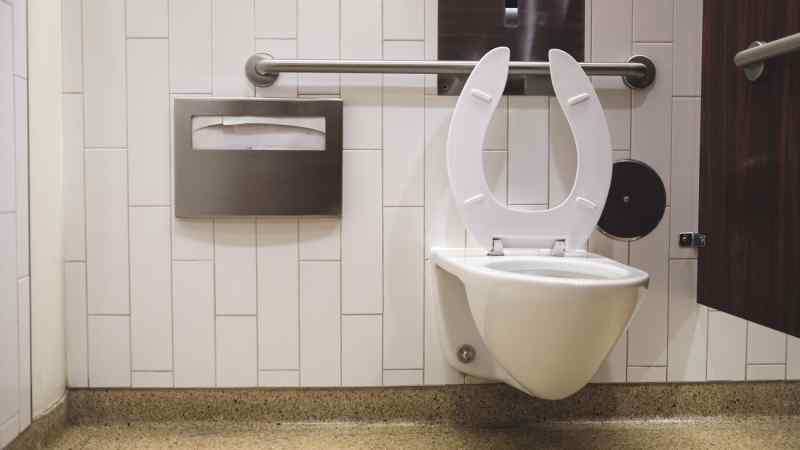 3. Flushing With the Lid Up Adds to the Problem

If you’ve never heard of the term “toilet plume,” well, you’re in for a surprise. As it stands, one of the biggest reasons toilet surfaces are crawling with microbes is because of the water sprayed when you flush the toilet, commonly called toilet plume. In fact, a microbiologist from New York University observed that sometimes the plume can reach as high as 15 feet.

As you may have guessed, every time someone flushes the toilet, they’re also spraying their fecal matter all around the public bathroom. So, if you don’t want to add to the problem, the best course of action is to close the lid before flushing the toilet. Although this article is mainly about public toilets, the same applies to domestic ones, where fecal particles can settle on toothbrushes and sinks.

If it’s any consolation, toilets aren’t as dirty as most people think—when you stop to think about it, it’s the room most frequently cleaned, especially because of its perceived dirtiness. As a result, toilets can sometimes be cleaner than everyday items you wouldn’t think harbor bacteria.

Did you know that some men’s beards can be dirtier than a toilet seat? Or that smartphones can be covered with 10 times more bacteria than a toilet seat, particularly considering many people use them in the bathroom? Even kitchen sponges can contain salmonella! When you put things in perspective, public bathrooms may not be as disgusting as everyone thinks.

5. People With a Weaker Immune System Should Worry

At the end of the day, most people won’t be affected by the microbes floating inside public bathrooms. Most of these species of bacteria are found all over the place, but they just happen to be in an enclosed space where exposure is more likely. Those with weaker immune systems are the ones who should worry.

Senior citizens with compromised immune systems or people recovering from severe illnesses should take extra care when using public toilets. If they unfortunately come into contact with these hazardous bacteria and contract a disease or infection, they might struggle to fight them off. 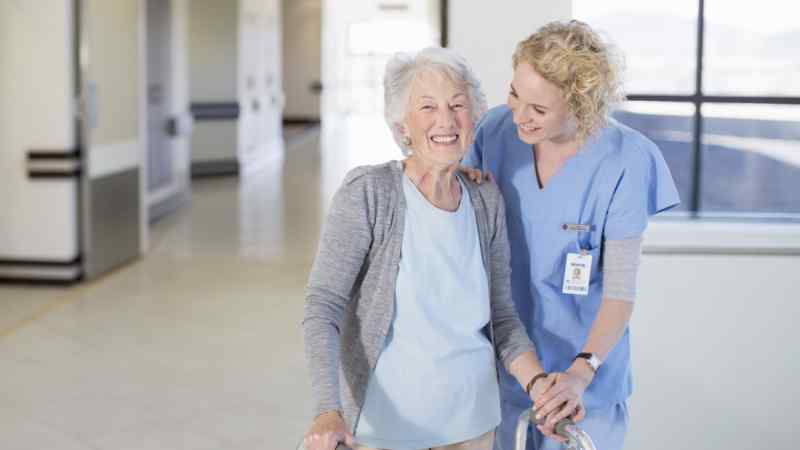 6. Bacteria Can Actually Be Good for You

Another important point is that not all microbes are necessarily bad for you. An idea called hygiene hypothesis, suggests that exposure to bacteria and infections might strengthen the immune system of young children. That’s one reason why kids growing up on farms and around animals are less likely to develop conditions such as asthma.

One geneticist from New York even goes as far as to say kids should be encouraged to play in the dirt and ride the subway — notorious for being icky and unclean. It doesn’t mean that you should roll your children on toilet floors, but that the exposure to microbes might not be so bad. 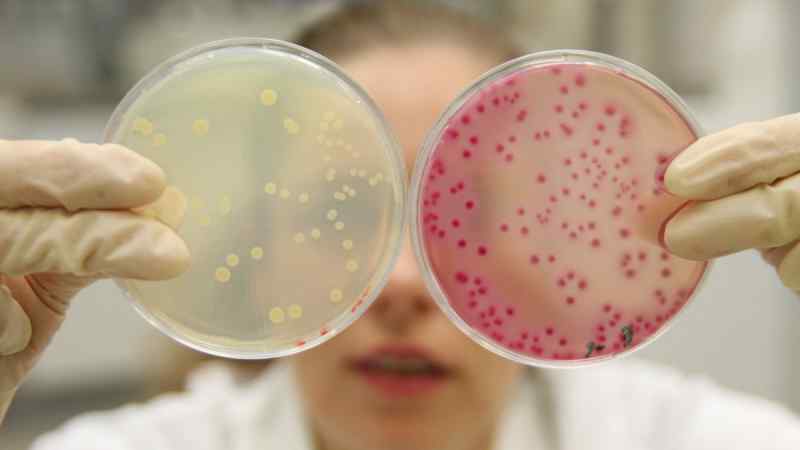 Many people might think that given the fact that hand dryers may be more harmful than previously thought, they should immediately jump to other hand drying methods. Before giving up the hot air for the paper towels, it’s important to understand that they might not be so different after all.

A study conducted by Mayo Clinic with 100 adult volunteers put the doubts to rest. After washing the hands with soap and water, they randomly used the following methods to dry their hands: hand dryers, paper towels, cloth towels, and natural evaporation. The results? There was no statistical difference between the methods. The conclusion is that the method you use is not so important, but how long you do it for—the longer you dry your hands, the safer you’ll be. 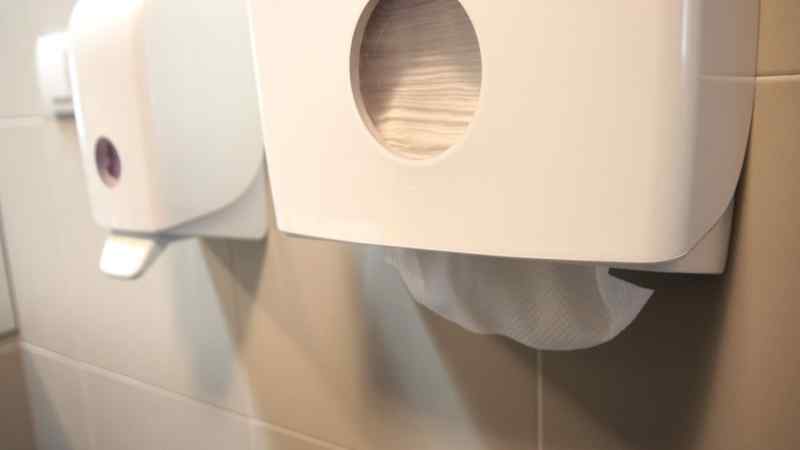 8. Washing Your Hands is the Way Forward

When people start learning more about how clean public toilets are, they generally get to two conclusions: avoid them like the plague or keep the information in mind and try to use it to their advantage. Although most people understand the hazards of public toilets, around 20 percent of adults neglect to wash their hands, which as it turns out is the one sure way to stay healthy.

Ultimately, it doesn’t really matter the method you use to dry your hands as long as you wash them properly. It’s arguably one of the best ways to kill germs, keep them from spreading to other people, and avoid getting sick.

If for some reason you don’t have access to water and soap, make sure you always carry a hand sanitizer with you that contains at least 60 percent of alcohol, but bear in mind that they might not kill all microbes.