The Top Trader Joe’s Products of All Time, Ranked

If you’re fortunate enough to live near one of the 475 plus Trader Joe’s stores that can be found in this country, we probably don’t need to spend any time extolling their virtues to you. Anyone who lives near a Trader Joe’s has experienced firsthand how easy they make it to stock up on fruits, veggies, pantry staples, and healthy snacks.

The first Trader Joe’s branded store opened in 1967, but it remained a local California chain for the next 20 years, until a new CEO expanded the company into neighboring states, and finally across the country. Now, the chain is known for their fun Tiki theme, the frequency with which they offer samples, and their responsiveness to customer feedback and regional preferences.

80 percent of Trader Joe’s products are their own name brand, and of those, many are environmentally friendly and produced locally. If you’re heading into a store for the first time, here are some of their best products, ranked by popular opinion.

One of the first Trader Joe’s products to experience a real cult following was their Speculoos Cookie Butter — a delicious spreadable paste made from blended spiced cookies. It’s amazing on a sandwich, drizzled on ice cream, or even just eaten straight from the jar with a spoon. Trader Joe’s has since capitalized on its success with the release of Speculoos Ice Cream, Speculoos Butter Shortbread Cookies, and Speculoos-enrobed chocolates. Each 14.1 oz jar only costs $3.69, and it comes in both smooth and crunchy varieties.

2. Everything but the Bagel Sesame Seasoning Blend

Everything but the Bagel Sesame Seasoning Blend is one of TJ’s most popular spice or seasoning blends and must have been engineered by a real bagel aficionado — everyone who tries it swears that it tastes exactly like the toppings on an everything bagel. This mix can be used to top homemade bagels, avocado toast, eggs, or anything else that needs a bit of a savory kick. The only problem is that it’s so tasty you’ll probably need to buy multiple jars, which cost $1.99 each.

May I add a suggestion? The Everything But the Bagel Sesame Seasoning Blend. I started buying this when I moved to LA a year ago because I miss NYC everything bagels. I sprinkle it on toasted, buttered sourdough bread. pic.twitter.com/s31fS3Ttm3

Everyone knows that homemade sauces are better than their store-bought counterparts, which are often filled with additives and so much salt that it’s impossible to taste the ingredients. TJ’s Soyaki is the rare exception — it’s one of the chain’s most popular sauces because of its piquant taste, and ability to serve as both a marinade, stir-fry sauce, and dip. It contains plenty of whole sesame seeds, and tastes equally amazing on veggies or meat. Buy it for $2.99 per 21 oz bottle.

Another reason that TJ’s is so popular is because they make eating wholesome, organic food easy. They have an extensive frozen section, but instead of bland and limp whole veggies, they carry a selection of frozen, prepared veggies that are already seasoned and ready to use. Their Organic Riced Cauliflower can be used as a substitute for rice — just warm it for a few minutes in a pan before serving. A 12 oz bag will only set you back $1.99, which is extremely reasonable since you’ll probably get at least 2 servings out of each bag.

When it comes to cheese and crackers, TJ’s carries products that would be twice as expensive in other grocery stores. One of their most popular snack crackers is their Fig & Olive Crisps — a savory and sweet cracker that’s sturdy enough for the creamiest, most spreadable of cheeses. They make a great base for fancy appetizers, including the goat cheese and sliced fig bites that are suggested on the box. Made with flax, sunflower, and sesame seeds, one box will cost you $3.99.

Trader Joe's Product Recommendation: Fig & Olive Crisps. Try it with some Brie cheese or by itself, it's yummy! pic.twitter.com/S8tXnBTp8d

Although dried fruit and nuts are healthy snacks that are promoted by many doctors and nutritionists, they can add a hefty sum to your weekly grocery bill.  TJ’s carries a huge variety of dried fruit and nuts that don’t cost an arm and a leg. A 16 oz bag of Dried Turkish Apricots only costs $4.49, which they attribute to the fact that they buy and sell over one million pounds of Turkish Apricots every year. This is an unbelievable price for dried fruit, and their apricots are always reliably sweet and tender.

Trader Joe’s carries a large variety of olive oil, and unfortunately not all of it is great. If you’re new to olive oil, you may want to do some tasting before deciding on which flavor profile appeals to you. One of their most popular brands that’s reliably good every time is their Premium 100% Greek Kalamata Extra Virgin Olive Oil, which is great for cooking and for using as a garnish. This olive oil is on the milder end of the flavor spectrum, and costs $8.99 for a 1L bottle.

In the summer months, coffee seems much less appealing — even the simple act of brewing coffee on a hot day can leave us sweaty and red-faced. Cold brewing coffee is a great way to avoid hot coffee during the hot summer months, but it does require a lot of time to prepare. TJ’s now offers an alternative to the complicated business of cold brewing coffee with their Cold Brew Coffee Concentrate — a 16 oz bottle of coffee concentrate that can be diluted with cold water to make four large servings of smooth cold brew. One bottle costs $4.99, and they also carry a coconut flavor.

Coconut oil is a great alternative to cooking with butter or olive oil and can also be used to grease pans. While you can use a spoon or brush to coat your bakeware, a much simpler solution is to buy TJ’s Coconut Oil Cooking Spray, which costs $3 and comes in a convenient and environmentally-safe spray can. All you need to do is spray lightly to get a fine, even coating on your cookware.

In addition to their line of healthy frozen foods, TJ’s also carries a selection of delicious and not-so-virtuous frozen snacks like their addictive Parmesan Pastry Pups — a tiny cocktail hotdog swaddled in a puff-pastry blanket that’s been liberally dusted with Parmesan cheese. They’re the perfect party appetizer, but there’s also no shame in downing a few of these on a solo evening — one box costs less than $5.

Another great TJ’s pantry staple is their Organic Chicken Broth. Usually packaged chicken broth is loaded with sodium and low on flavor, but many cooks swear by the TJ’s brand. It only costs $2 for a 32 oz box, and if you’re looking for other stocks, they also carry Turkey, and Vegetable Broth.

Organic Brown Sugar BBQ Sauce and Marinade is another TJ’s staple. Made with plenty of tomato sauce, brown sugar, and molasses for sweetness and depth, this sauce costs less than $3 and can be used as a marinade, glaze, or finishing sauce on any type of veggie or meat you throw on the barbecue. You can even use it as a dip for fries or chicken nuggets — we won’t tell.

Although many grocery stores carry a variety of brands of hummus, TJ’s is so confident in their own brand they don’t carry anything else. You can buy the original flavor, or mix it up with their Mediterranean, Cilantro, Tomato & Basil, Edamame, Roasted Garlic, or Sriracha flavors.

Trader Joe’s has a great selection of chocolate — from their Speculoos and PB&J bars that line the checkout counter to their one-pound bars of baking chocolate, you really can’t go wrong. They have a wide selection of excellent baking chocolate imported from Belgium — you can choose between milk, dark, and 72 percent cacao.

Not only are the Pop-Up Sponges from TJ’s thick and luxurious, they’re also made with natural vegetable cellulose, which means that you can compost them when they’ve reached the end of their lifespan. One pack of 12 will last you for months, and it will only set you back $10. Many people also swear that they’re a dupe for a much pricier Williams-Sonoma product.

One of my fave buys: Trader Joe's pop-up sponges. It's like a toy for dishwashin' grown-ups! pic.twitter.com/dMGR8t7W 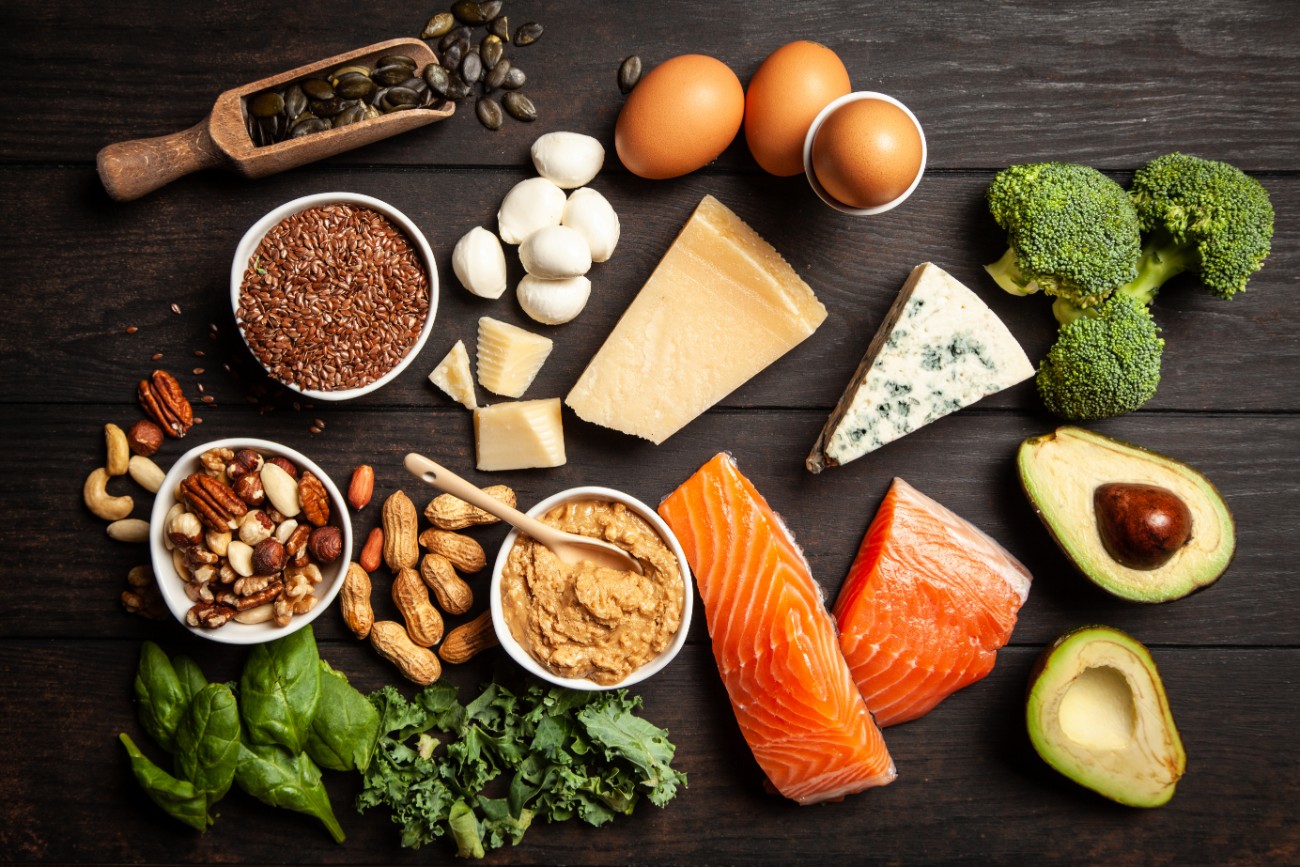 Among all of the health fads that come and go, keto is a trending diet that doesn’t seem to be going anywhere. This low carb, high protein and fat diet has become… 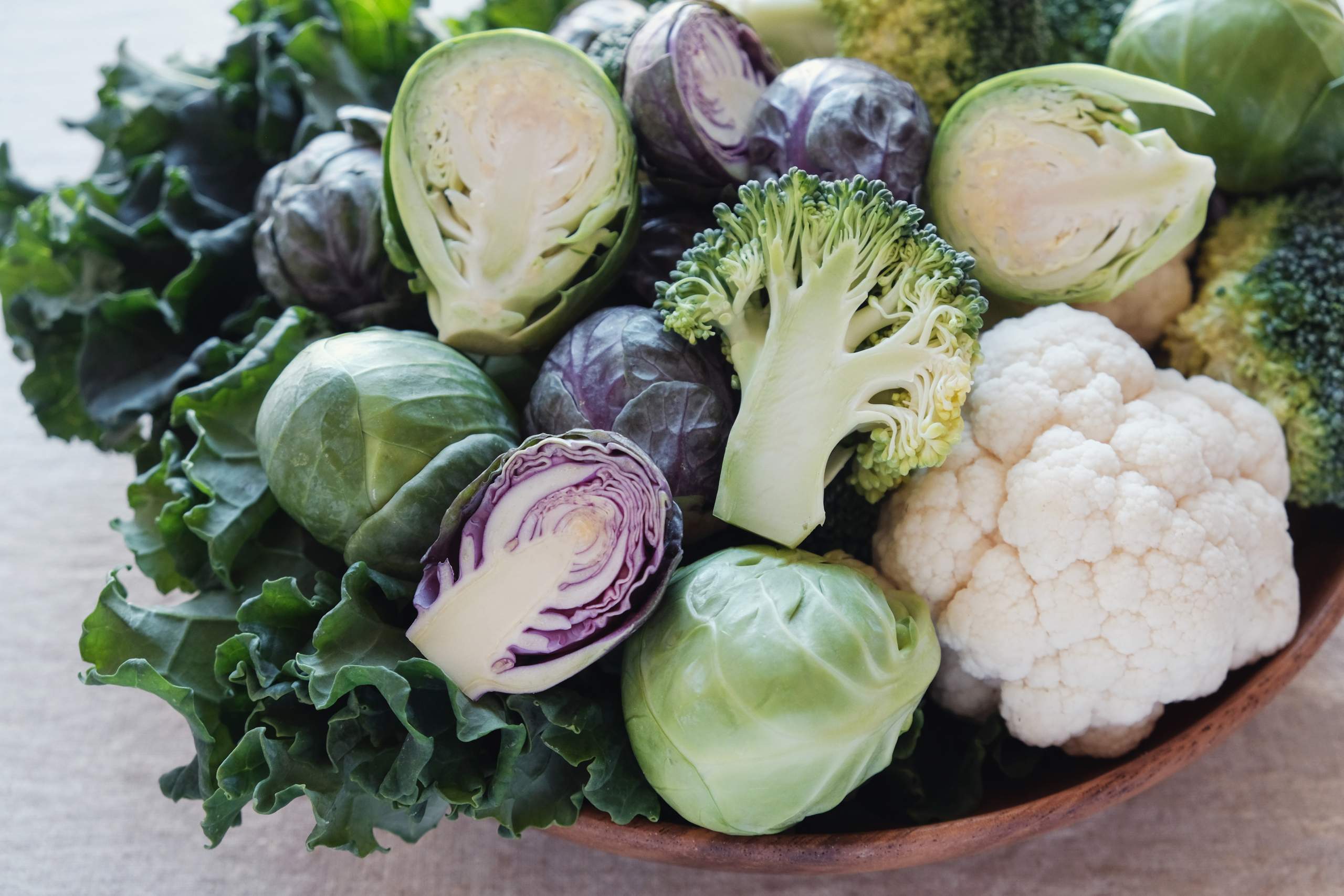 vegetables of any kind is great for your health, but choosing veggies that are high in nutritional value is even better. And the cruciferous family of vegetables is one of the best 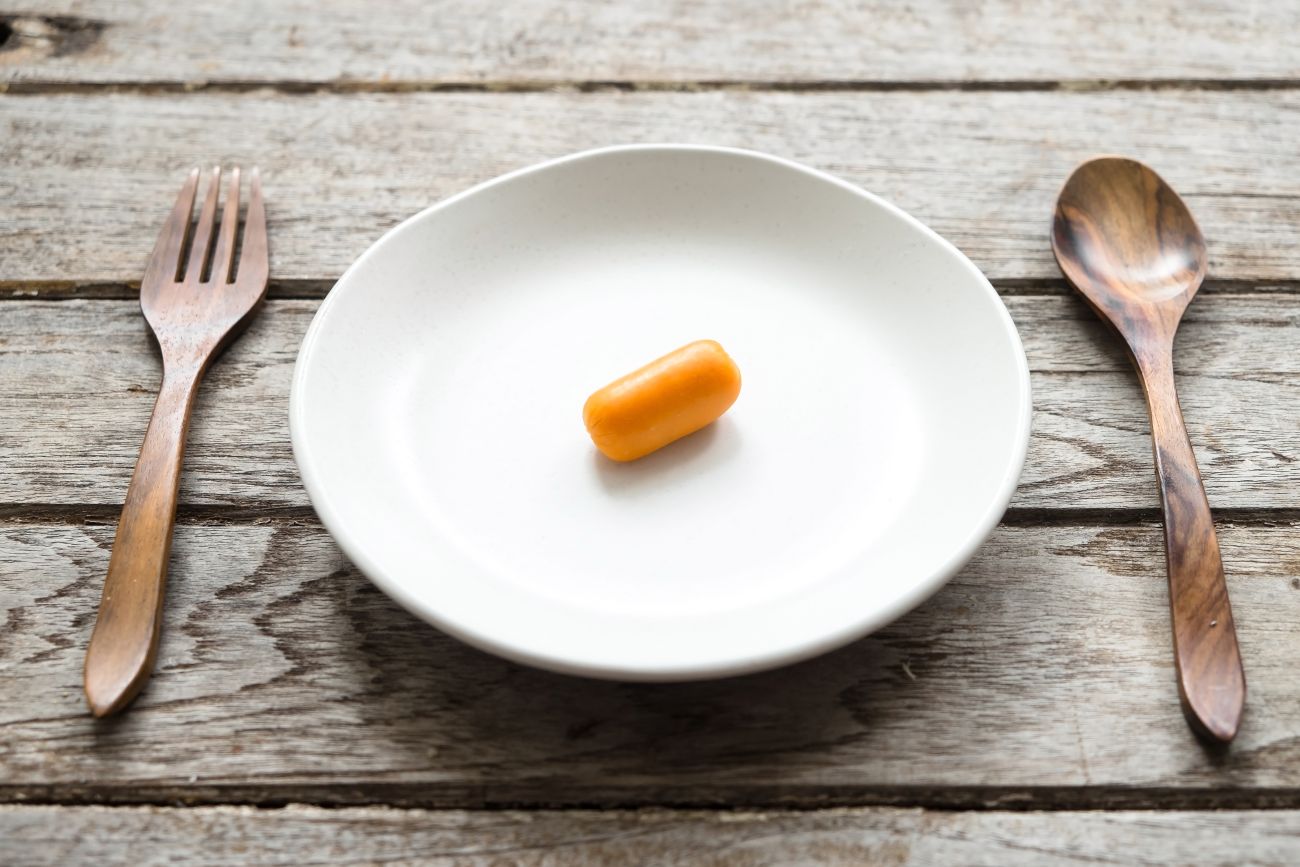 We all have that friend who follows the latest dieting crazes. Whether that craze is strictly eating grapefruits and popcorn for seven days straight, doing a juice cleanse, or simply restricting their