5 Pros of Using a Standing Desk

Whether you work at home or in a busy office, a standing desk could bring a lot of benefit to your life. With over 80 percent of American workers sitting at a desk, doctors are quickly discovering that these sedentary jobs are more harmful than they could have ever dreamed. If you work in an office, you’re not only sitting down from 9 a.m. to 5 p.m. — you’re also sitting down either in a car or on public transportation, spending your downtime at home sitting on the couch, then finally laying down in bed to start the whole process again.

The average person is active much less than they think they are, and it’s time to make a big shift in the way we think about our workspace — otherwise, it’s likely that the obesity epidemic and corresponding increase in related diseases will only continue to get worse.

What is a standing desk?

If you’re thinking about purchasing a standing desk, let us be the first to let you know that it will bring a number of important benefits to your life. They’re also extremely easy to install, and there are a number of different models that sit on top of a regular desk, so you can sit and stand at will. This desktop laptop stand is less than $35 on Amazon, or you could purchase a beautiful drafting table to use as your workspace. Whether you’re considering modifying your own desk or working to convince management that it’s a good blanket policy to think about for the entire office, there is so much research and support on your side — all you have to do is find it.   Here are some of the most positive aspects of using a standing desk. 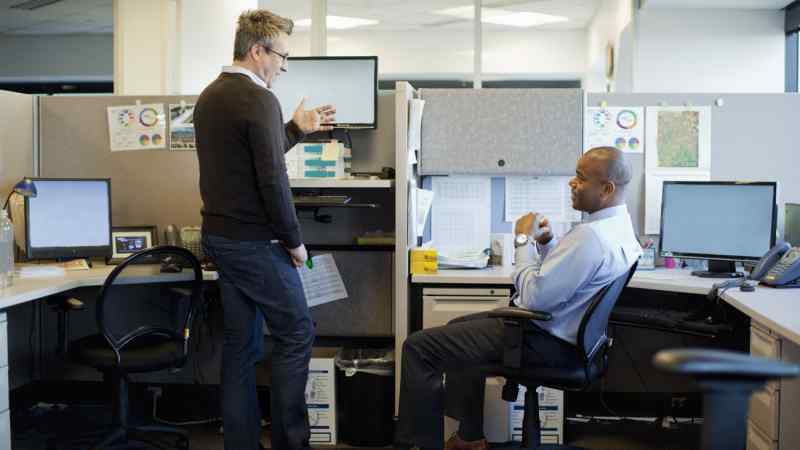 1. Boost productivity in the workplace

Have you ever experienced the mid-afternoon torpor of sitting at a desk and being so tired and exhausted that you can hardly focus on what you’re doing? Sitting down for long periods of time can lead to distractions, as we stare deeper and deeper into our computer screen and neglect the work that piles up out of our eye line. Standing desks have been shown to help boost productivity in many different workplaces, including in a study of 60 office workers who were asked to stand for four hours a day. The study aimed to test the erroneous belief that standing desks led to increased workplace errors due to people’s unfamiliarity with typing and working while standing up. The study actually found that instead of making more mistakes, workers were more productive when standing than they were while seated, and made no more mistakes than the average worker sitting down.

When we stand, we’re more likely to focus on the task at hand, rather than getting distracted, which can lead to a marked improvement in overall office productivity. 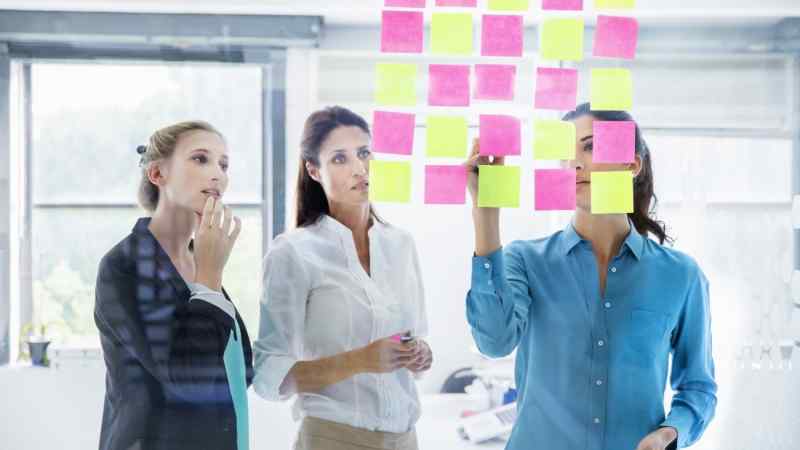 Another way that standing desks improve office culture and productivity is by helping to lift people’s moods and energy levels. In one seven-week study, participants were asked to use a standing desk, they were asked about their levels of fatigue and stress related to their workplace. A number of people who were seated for those seven weeks were also asked the same questions. The group who used standing desks for seven weeks reported much less stress and fatigue on a daily basis than the people who were seated. When the people who used standing desks were asked to revert back to their seated positions, their overall mood became less positive, and they reported higher levels of fatigue. This discovery makes sense, especially when you reference the vast amount of recent research that has been finding links between high amounts of sedentary time and an increased risk for depression and anxiety. 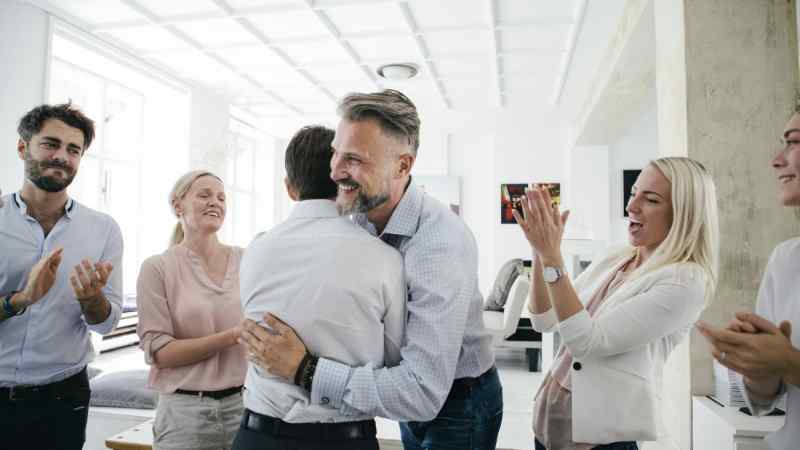 3. Help you to burn calories and help lower your risk for obesity

It shouldn’t surprise you that sitting all day does nothing to burn calories, and our increasingly sedentary culture has only contributed to a troubling nationwide obesity epidemic. If you want to help lower your risk for obesity, and other obesity-related diseases and complications, a standing desk is a great place to start. Although exercising regularly is one of the best ways to burn calories and fight weight gain, it has been shown that simply standing rather than sitting can burn approximately 170 calories in a single afternoon.

If you commit to standing for the full eight-hour workday, that’s an extra 1,700 calories burned every single week. It’s important to look at the overall benefits of losing weight — there is a myriad of health issues that have been formally linked to obesity, including type 2 diabetes, high blood pressure, sleep apnea, osteoarthritis, and an increased risk for life-threatening conditions like cancer and kidney disease. The more you’re able to make positive changes in your lifestyle, including reducing your time seated at your desk, the better your chances of avoiding these serious conditions. 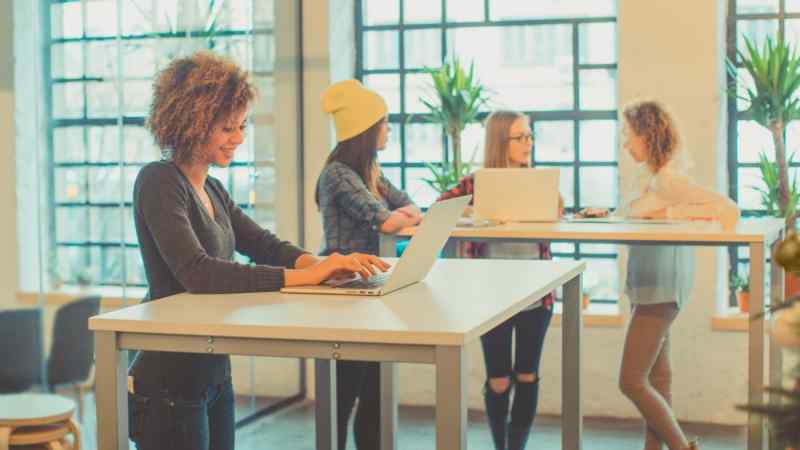 4. Reduce pain and stiffness associated with sitting for long periods of time and help improve posture

Have you ever been so engrossed in a project at work that you realize at 5 p.m. that you’ve been hunched over paperwork all day? The feeling of unkinking your shoulders and stretching out your back after a long day of work can make you realize just how bad your posture is, but unfortunately, if you’re in the same seated position for eight hours every day of the work week, it’s difficult to change.

One way to improve your posture is to completely switch your work habits, and move to a standing desk. Evidence has shown that standing improves lower-back pain, which is one of the most common complaints of office workers. This Australian study had participants transition from sitting to standing every 30 minutes, and showed significant reductions in back pain while also maintaining productivity. It’s also not just the lower back pain that showed improvement.  Many people reported overall postural improvements, including an improvement to ongoing neck pain, which is often caused by craning to see a computer screen that’s placed below the level of our face. If you regularly leave work feeling cramped, tired, and sore, a standing desk might be a great choice for you. 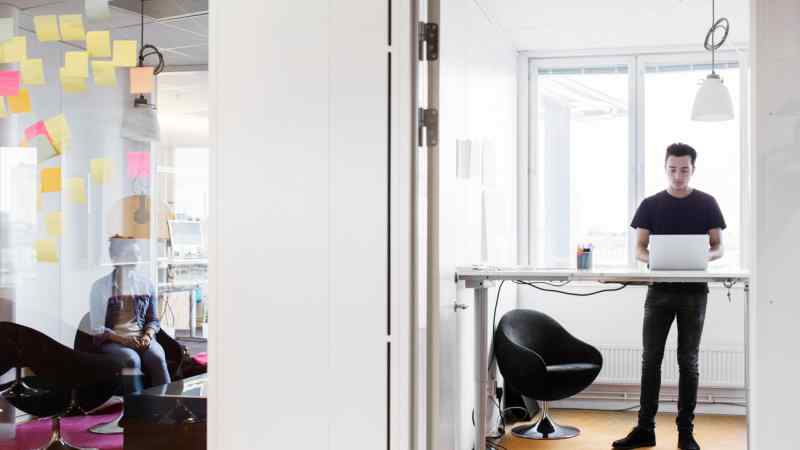 5. Easy to use, and can be used interchangeably with a regular desk

Although we can give you a number of different studies that show that standing desks improve workers health, posture, productivity, and mood, it’s a hard sell for people who are used to their regular desks, and are afraid of making a big change. If you’re working in a large office, you also might not have the option of purchasing a completely new desk. Luckily, there are plenty of options for every style and budget. If you’re nervous about making the switch, or have to follow the rules of a strict corporate office, you may want to start with a desktop model, which is placed on top of a regular-height desk, and elevates your writing area and computer to a height where you can comfortably working standing up.

Desktop models are usually on the cheaper side, and can be stowed away on days when you have important meetings, or need to use the full surface of your regular desk. These models range in price from the cheaper $35 model we referenced earlier to this slick-looking standing desk converter from FEZIBO that costs $190. If you’re ready to make the leap full-time, check out this adjustable height model from SDADI that only costs $74.99.

While making the switch to a standing desk will help improve your posture, productivity, and mood, there are some things that you should be aware of before you make the switch full time. Standing for long periods of time can lead to increased fatigue on joints and leg muscles, so it’s recommended that you start off by switching between standing and sitting every half-hour to an hour. You can also purchase a padded ergonomic floor mat, similar to products found in industrial kitchens, which helps lessen the impact of extended standing on your joints. 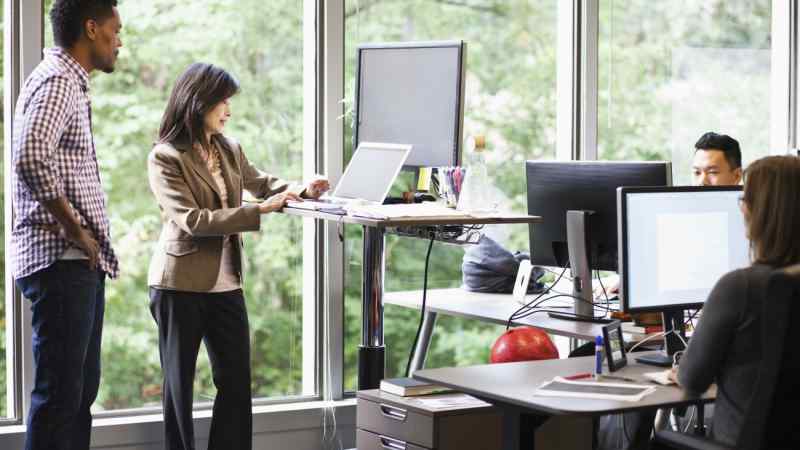 As an Amazon Associate I earn from qualifying purchases 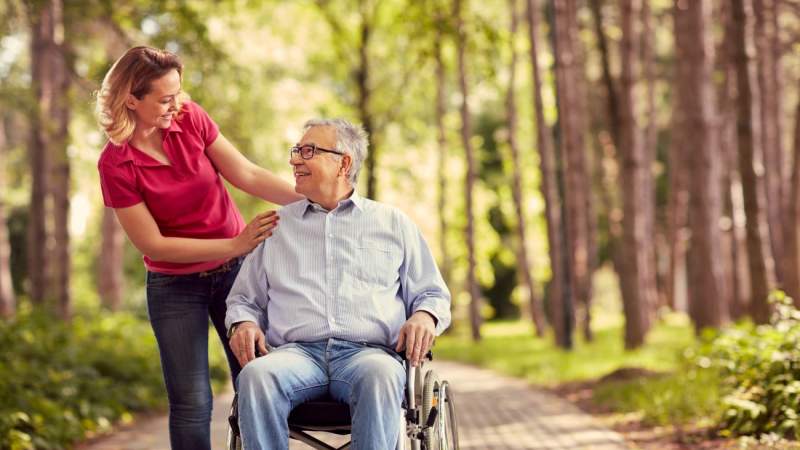 Taking care of a loved one suffering from dementia is a selfless act. While many people don’t see themselves as caregivers, over 40 million Americans provide some sort of informal help.… 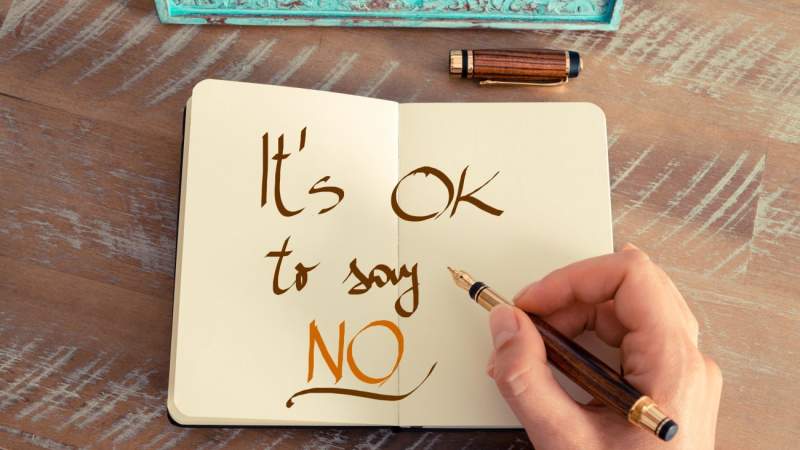 How to Say “No” Without Feeling Guilty

One of the hardest little words to utter for anyone is “no” — especially when it comes to an extended invitation or wanting to be a part of a group gathering. Still, whether you… 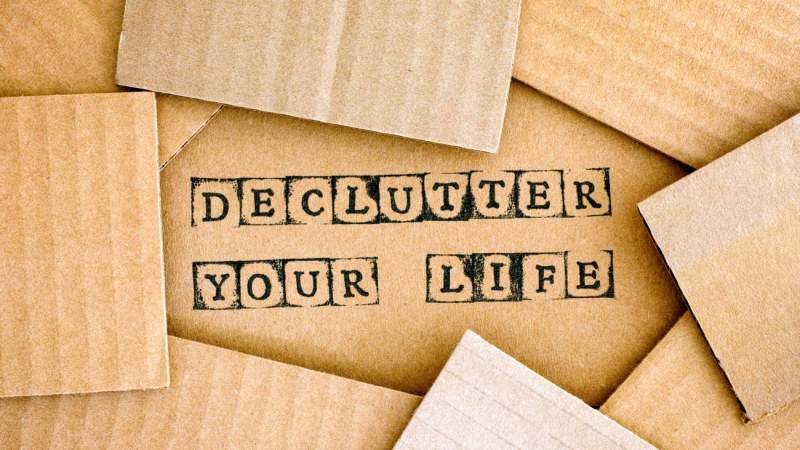 Toss it: 9 Questions to Help You Declutter

Long gone are the move-in days. You know, the times when you’re desperately trying to fill the empty seemingly boundless space that is your one-bedroom apartment? Now, many years and…