Whether we’re aware of it or not, everyone has someone in their life who has been affected by breast cancer. The American Cancer Society (ACS) estimates that every woman in America has a one in eight chance of developing the disease over her lifetime, and it’s currently the most common cancer among women in the United States. This year, the ACS estimates that over 266,000 new cases of invasive breast cancer will be diagnosed, and more than 40,000 women will die from the disease.

Although these statistics are chilling, we should feel fortunate because for all the women that are affected, there are an equal number who have been galvanized into action. Many foundations and fundraisers continue to pour money into the search for a cure and marshal their resources into supporting women who are either undergoing treatment or are in recovery. Many top fashion brands have gotten in on the action too, donating money and raising awareness of the cause through their products, especially during the month of October, which is Breast Cancer Awareness Month.

If you’re looking to do your part, check out some of these top fashion brands that are donating a portion of their October sales to breast cancer-related causes.

Ever since Aerie vowed to stop retouching the models in their underwear campaigns, they have earned a name for themselves as a corporation with much more conscience than the average mall brand.

This October, they’ve created a line of sports bras and leggings specially for Breast Cancer Awareness Month, and 100 percent of the proceeds from the sales of these items will be given to Bright Pink, a non-profit organization that promotes early detection of breast and ovarian cancers in young women. The sports bra and leggings are a matching shade of dusky pink, and unlike many items which were designed with breast cancer support in mind, they don’t feature the characteristic pink ribbon anywhere.

On the Aerie website, you can purchase these limited-edition items, and they also have a ton of resources supplied by Bright Pink, which includes a quiz where you can assess your potential risk for breast cancer. They also have tons of online educational material where you can learn more about breast cancer, and how to identify potential symptoms within your own body.

White + Warren is a luxury women’s brand that focuses on sweaters, wraps, and other items made from naturally soft materials like jersey, cotton, and cashmere. Their focus on the basics in simple silhouettes, with limited colorways allows them to put all their attention on the fit, construction, and materials.

Although they have a limited number of lines, their most prominently promoted products are the Cashmere for a Cure collection. Within their site, they offer several products in the classic baby pink colorway that’s been associated with breast cancer awareness for years. 20 percent of the proceeds from the sale of all products in their Cashmere for a Cure shop from now until October 31st will be donated to the Susan G. Komen Breast Cancer Foundation of Greater NYC. In addition to their monetary donations, they’re also profiling several survivors and breast-cancer activists on their site and raising awareness about not only the Susan G. Komen Foundation, but other organizations that support survivors and fund research.

It's #BCA month, and we're donating 20% of the proceeds from our Pink Collection to @SusanGKomen. Shop to support: https://t.co/geM3TwLDic pic.twitter.com/S1z22dVmQr

Although there are many fashion brands who support breast cancer awareness through pink clothing, there aren’t as many who call out their support not just with a color, but with a full collection of clothing that speaks to women as survivors and fighters.

New Balance’s newest collection is called Lace Up for the Cure, and it’s comprised of shoes, leggings, tees, and tanks that all feature pink graphics, as well as motivational mottoes and pink ribbons. They’ve designed what’s undoubtedly the most varied collection as they have 10 pairs of shoes, three tanks, three t-shirts, three jackets, and two pairs of leggings that are all included in the collection. New Balance has committed to donating five percent MSRP from the sale of every one of these items to the Susan G. Komen Breast Cancer Foundation and has guaranteed the organization a minimum of $500,000 regardless of sales.

Unlike many other brands whose breast cancer-related apparel is focused on survival, the graphics in the New Balance collection all speak of women as powerful fighters who are actively beating back the disease.

Thank you to our National Apparel and Footwear Sponsor @newbalance for "Putting their Feet in the Fight" to end breast cancer! Gear up for #KomenWilm on Sept. 15th with the Lace up for the Cure Collection - 5% of your purchase will be donated to Komen! ?https://t.co/I5ZA6INVc6 pic.twitter.com/5H4uGbTbO5

Another fashion brand that has partnered with a breast cancer foundation is Mobile Edge, a brand whose products primarily include laptop bags, backpacks, and other gear designed for carrying technology. Their typical offering is black and made of tactical fabric — not really the type of brand that you would usually see associated with Breast Cancer Awareness month.

However, this year they’ve asked their designers to come up with a new line that they’ve named the Caring Case Collection, and 10 percent of the sales from these products will be donated to breast cancer awareness through a newly recognized Breast Cancer Foundation. They haven’t actually specified which foundation they’re partnered with, but undoubtedly their new line of primarily-pink totes and purses will be popular and will generate a good amount of revenue for whichever foundation they end up choosing to work with.

Its #BreastCancerAwarenessMonth. #MobileEdge will donate proceeds to a new nationally recognized Breast Cancer Foundation, to continue our mission to raise money to battle, and one day find a cure for this life threatening disease.https://t.co/jPpRqya5xH#caringcases #giveback pic.twitter.com/4RWr16Ol69

Avon has been actively contributing funds to breast cancer research and awareness for 25 years. The company founded the Avon Breast Cancer Crusade in 1992, and since then has contributed an incredible $800 million to breast cancer causes, including funding screenings for nearly 20 million women.

Not only have they raised money for the cause, they’ve also contributed to the global conversation around breast cancer by conducting a formal survey of their 19,000 Avon Representatives from 15 separate countries in an effort to establish whether there’s more that can be done to educate women on breast health. Their survey found massive knowledge gaps among women all around the world, and since then they’ve aimed to increase early detection through education.

This year, they’re selling a huge variety of products including jewelry, sunglasses, apparel, and cosmetics, and 15 percent of the proceeds from these collections will go the American Cancer Society Making Strides Against Breast Cancer campaign.

It's #BreastCancerAwareness month & Avon is proud to be the national presenting sponsor of @MakingStrides. Support the cause by purchasing pink ribbon products from an #AvonRep or signing up to participate in a walk near you: https://t.co/9yQSSXsbes. pic.twitter.com/wl75SYH30u 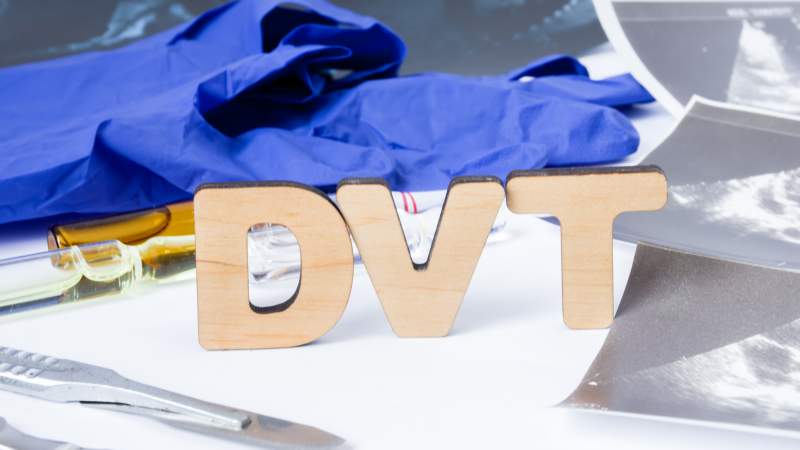