Why More People Are Choosing CoolSculpting

Liposuction is an incredibly popular procedure for anyone who’s looking to lose weight quickly. However, liposuction is no longer the go-to cosmetic procedure — thanks to new technological advances, a new fat reduction procedure called CoolSculpting is becoming the preferred choice.

CoolSculpting is an effective and noninvasive weight loss procedure, so it’s an ideal treatment for many patients. If you’re interested in CoolSculpting, you should know how it works, what the potential side effects are, and how much it costs – so here’s what you need to know.

Most people feel insecure about at least one area of their body, but they don’t want to undergo a painful and risky procedure to fix it. If you’re struggling with stubborn pockets of fat, you likely know that you can’t spot-reduce fat with diet and exercise. But CoolSculpting can do exactly that.

CoolSculpting was approved by the FDA in 2012, and it’s now the most popular noninvasive fat reduction treatment according to the American Society of Plastic Surgeons. CoolSculpting provides a new weight loss option for many people. Simply put, CoolSculpting is a nonsurgical procedure that uses cold temperatures to remove fat cells from the body. You can choose which areas of your body you want to target, and you can get rid of stubborn areas of fat. The treatment only takes about an hour, and it doesn’t require any downtime — you’ll be back to your everyday life in no time. 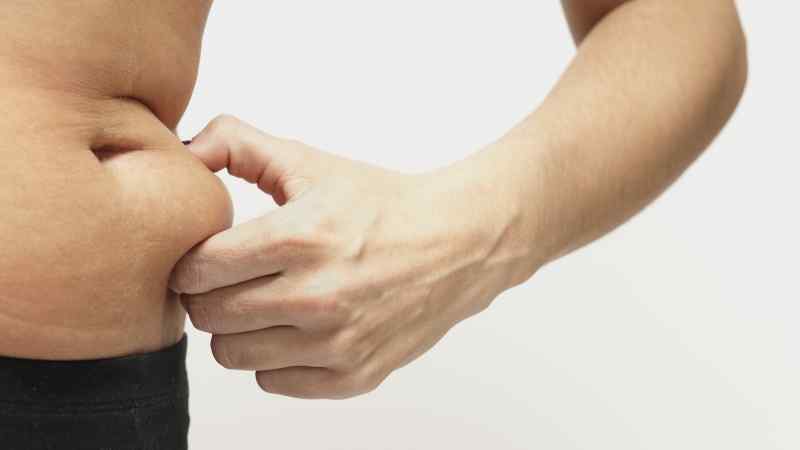 CoolSculpting is a completely noninvasive procedure. During the CoolSculpting procedure, the clinician uses an applicator on the skin above the fatty tissue to cool the fat cells. The cold temperatures will kill off fat cells only, making the procedure safe. In the weeks and months that follow, the body will naturally eliminate the dead fat cells. After six months, the full results will be noticeable.

CoolSculpting has a high success rate and usually decreases fat in the targeted areas by 20 to 25 percent, the CoolSculpting website reports. The procedure only takes about an hour, and there’s no recovery time. You may feel intense cold temperatures around the treatment area for the first 10 minutes of the procedure, but the area will go numb quickly. Because CoolSculpting is noninvasive and doesn’t require anesthesia, you can go back to your daily activities as soon as you leave the doctor’s office.

CoolSculpting is not a weight loss procedure. You won’t lose more than a couple pounds of fat after the treatment. CoolSculpting is intended for people who are at or near their goal weight but struggle to get rid of the last pockets of fat. And it is possible to gain weight back after the procedure. To maintain your results, you have to eat a healthy diet and exercise regularly. 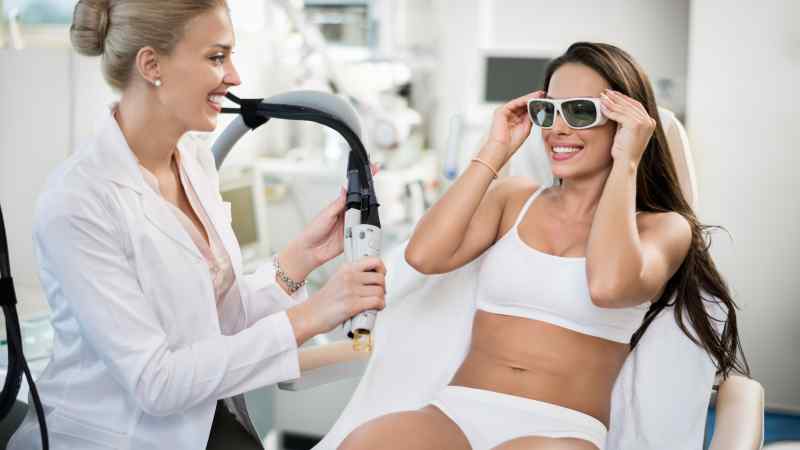 Although CoolSculpting is a safe and well-researched procedure, all cosmetic treatments have a risk of side effects. The most common side effects are:

Most patients only experience side effects for the first few days after their procedure. A 2015 research study published in Plastic and Reconstructive Surgery found there is no evidence of serious side effects like bleeding, scarring, or liver damage.

The risks and side effects of CoolSculpting are ultimately minor, particularly in comparison to liposuction. CoolSculpting doesn’t require incisions and isn’t performed under anesthesia, so most of the side effects are minor and temporary. You don’t have to worry about an adverse reaction to anesthesia or a long and uncomfortable recovery. 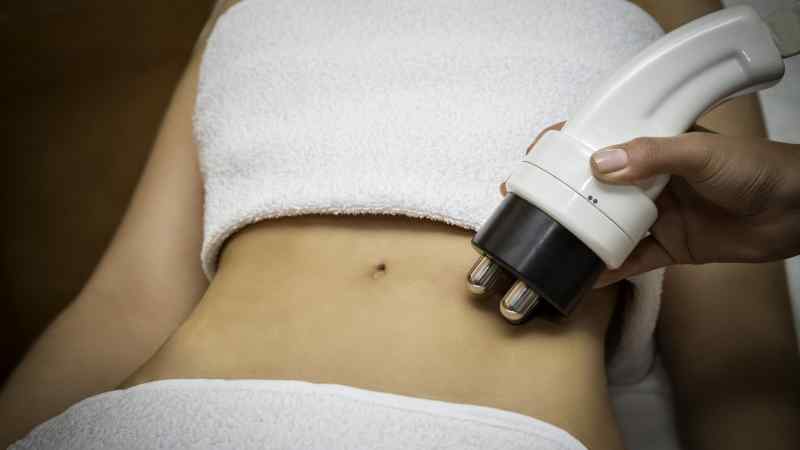 CoolSculpting is a cosmetic procedure, so it isn’t usually covered by health insurance. Most CoolSculpting treatments cost between $2,000 and $4,000 according to the official CoolSculpting website. On average, the cost for treatment on multiple areas was $2,250. It costs more to treat larger or multiple areas than to treat one small area. A session with a mini applicator usually costs $750 to $900 while a session with a large applicator averages at $1,200 to $1,500. If you need multiple sessions, the cost will be higher.

CoolSculpting can be expensive, but it’s cheaper than liposuction or other invasive cosmetic treatments. According to the American Society of Plastic Surgeons, liposuction averages $3,374 per treatment. This price doesn’t include anesthesia, operating room costs, or other fees, though. The total cost of liposuction can be several thousand dollars more, and it’s rarely covered by insurance.

If you’re curious about CoolSculpting and its costs, you can schedule a consultation with a clinician. During your consultation, you’ll discuss your treatment goals and your expectations for the procedure, and your clinician will give you a price quote. 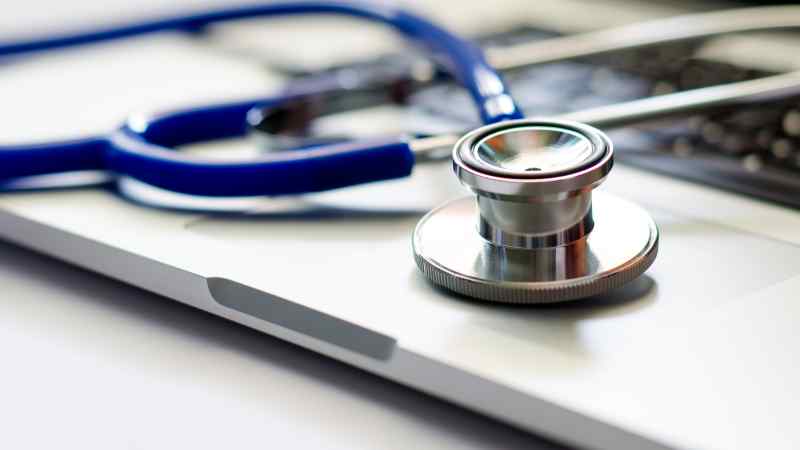