Lung cancer is a frightening disease with a poor prognosis for its sufferers — and it’s often discovered long after it’s progressed. The leading cause of cancer-related deaths of people around the world, it’s important to know the signs of lung cancer.

When someone is diagnosed with lung cancer, extensive treatment is required. Lung cancer affects the entire body and overall quality of life, bringing physical challenges and psychological difficulties as people wrestle with potential end-of-life issues. Here’s what you need to know about this disease, from the different types of lung cancers to the primary causes and symptoms to the available treatment options.

How Lung Cancer Begins to Form

Lung cancer occurs when abnormal, malignant cells grow the lungs. The growth of these abnormal cells typically starts in the lining of the air pathways, and as they become bigger they make breathing more difficult in one or both lungs. 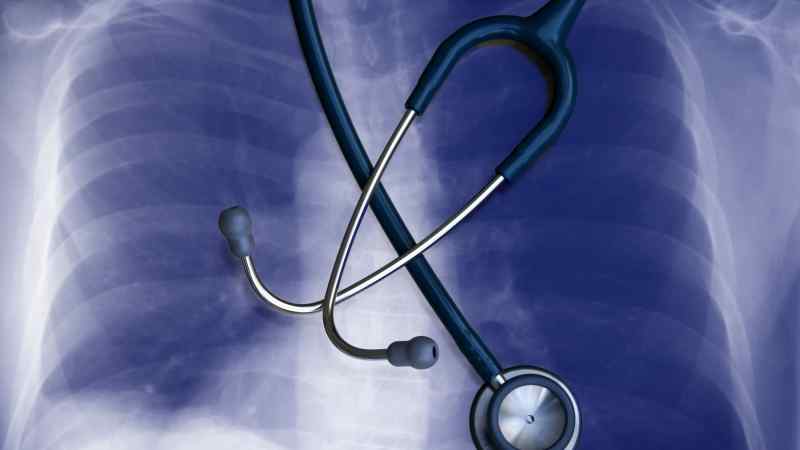 Lung cancer is caused when a cell has a mutation that makes it unable to die and unable to fix incorrect DNA. The mutations may be caused by many different factors, but the leading cause is the inhalation of carcinogens.

Most commonly, lung cancer developed due to smoking or inhaling secondary smoke. These particular carcinogens, whether used briefly or for many years, cause tumors to form. Other carcinogens that can lead to lung cancer include asbestos, car exhaust fumes, arsenic, radiation, and gamma rays.

Some people also have a genetic predisposition to develop cancer, so if anyone in your family has a history of lung cancer you are likely at risk. 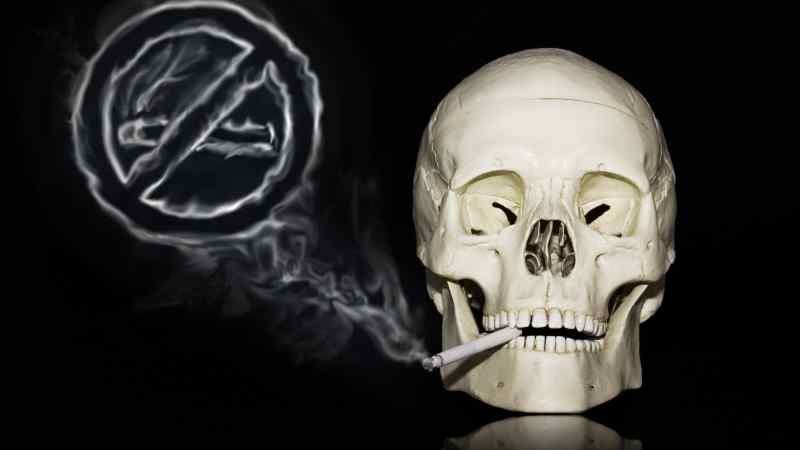 The signs and symptoms of lung cancer begin small and subtle, but as the disease progress the symptoms become more pronounced. Because lung cancer is not often caught early on, most patients notice its worst symptoms first. If you’re worried about contracting this cancer, it’s important to consider your risk factors such as smoking, exposure to secondhand smoke, or a family history of the disease. If any of these apply to you, pay close attention to the following signs:

If you notice these symptoms, it’s important to see your doctor as soon as possible to diagnose these problems. Catching lung cancer in its early stages can greatly improve your prognosis. 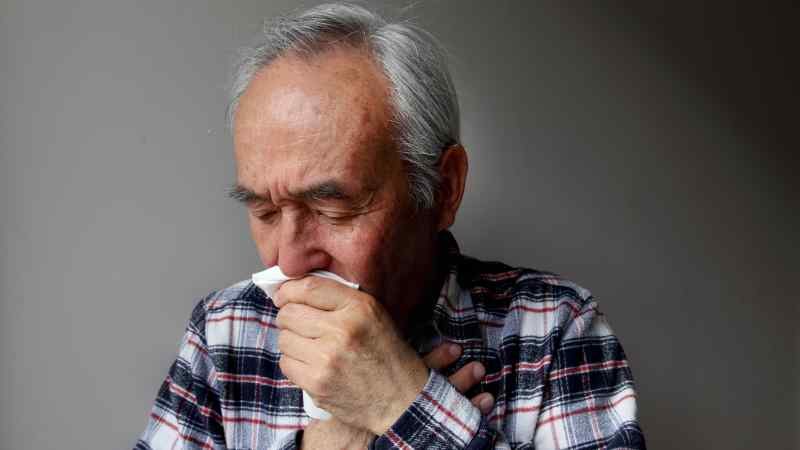 Lung cancer treatment is the only way to eliminate the disease or slow its progression. However, the type of treatment that’s best for you and your cancer depends on the type and the stage of your cancer.

If you have non-small cell lung cancer, your doctor may try surgery to remove the cancerous tumors. Common treatments like chemotherapy, targeted therapy, radiation therapy or a combination of these treatments are also typically performed alongside surgery in order to remove all traces of abnormal or cancerous cells. If you have small cell lung cancer, your doctor will likely treat you with radiation, chemotherapy or a combination of the two.

And with new advances happening in medicine all the time, there are more treatments on the horizon. One potential new treatment for lung cancer is currently being studied, New Atlas reports. This treatment uses a combination of two pre-existing drugs, including epidermal growth factor receptor inhibitors and tumor necrosis factor inhibitors. The researchers are looking at whether using these drugs in combination would stop non-small cell lung cancer tumors. Both drugs are already approved for human use individually, and the researchers hope to have additional clinical trials fast-tracked by the FDA.

The treatments commonly used to treat lung cancer may have severe side effects. Your doctor may work together with other specialists to help to treat your cancer, the side effects of your treatment and to help you with the quality of your life. 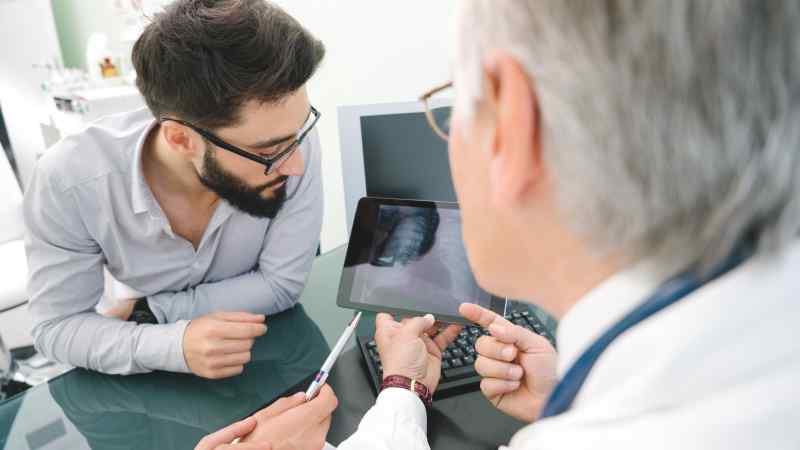 If you’re worried about traditional treatments like chemotherapy and radiation, there are a variety of natural remedies you can try when dealing with lung cancer. Ginger can help fight nausea from chemotherapy or radiation. You can include it in your diet, eat thin slices of it, or drink it steeped in a tea. If you’re a smoker, taking vitamin D supplements may improve your bone health. Many smokers have a low level of vitamin D. Including it in your diet or taking it in supplement form may help.

It’s important that you discuss the alternative remedies you’re considering with your oncologist. Your doctor may give you some input about which natural remedies may offer the most benefit as complements to the other treatments that you are receiving. 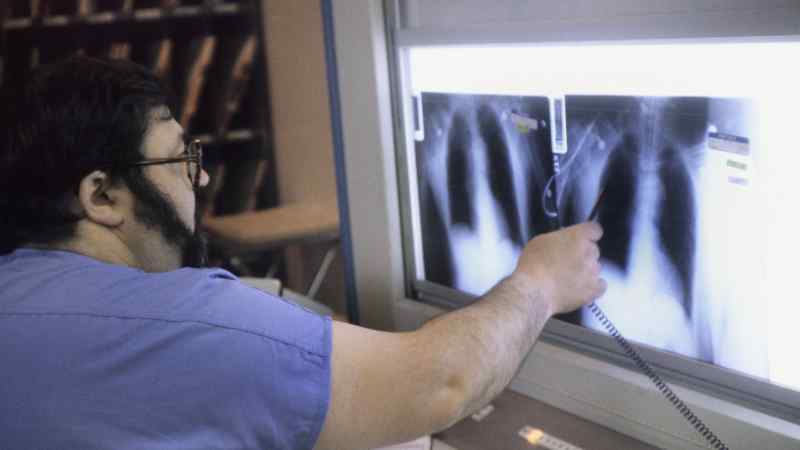 It can be very frightening to receive a diagnosis of lung cancer. By recognizing the signs and symptoms and seeking a medical evaluation as soon as possible, you may be able to improve your prognosis. If you’ve been diagnosed with lung cancer, you should follow your doctor’s recommendations.