As summer begins to reach its highest temperatures, there’s no better way to enjoy it than going outdoors with your friends, family, and pets. While most people are aware of the dangers of excessive heat and sun to humans (sunburn, heat stroke, nausea, etc.), not many realize your four-legged friends also need attention.

What is Heat Stroke?

Heat stroke is an extreme form of hyperthermia (high body temperatures) that if left untreated can lead to multiple organ failure and become fatal. Dogs dissipate heat primarily through panting (open-mouth breathing) and small sweat glands in their paws, when temperatures are too high, they struggle to cool down, which can cause heat stroke.

Although the majority of dog breeds can suffer from heat stroke, there are some, which are more prone to overheating. As a general rule, dogs that are very young or old, or with long hair tend to be more sensitive to the heat. Breeds with flat faces and short noses (called brachycephalic) such as pugs, bulldogs, and boxers, have a hard time breathing when temperatures are too high. Special attention should also be given to hunting breeds like shepherds and retrievers as they can literally run until they die.

Before taking your dog with you on an extremely hot day, it’s essential to learn about the warning signs of heat stroke, and what to do if your dog is suffering from it. 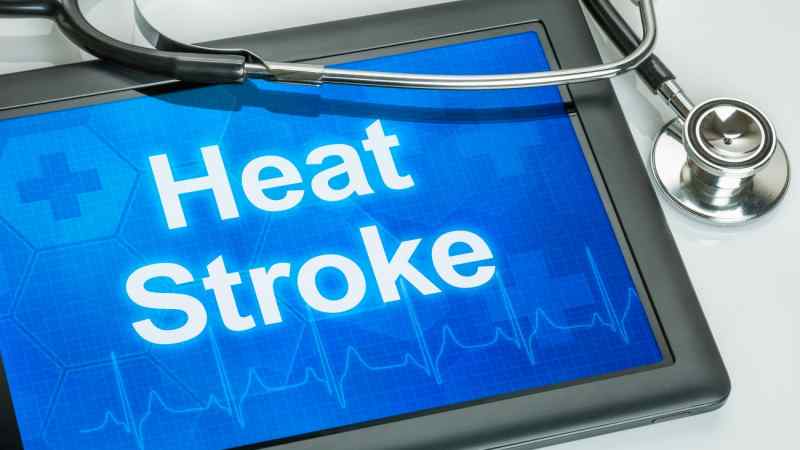 As mentioned before, different from humans who can cool down their temperatures via sweating, dogs do it mainly through their mouths. While panting is a completely natural process, you should keep an eye out to see if your pet is doing it lightly or in a strenuous way. When a dog is panting heavily, its mouth tends to be wide open with a swollen tongue hanging to the side. 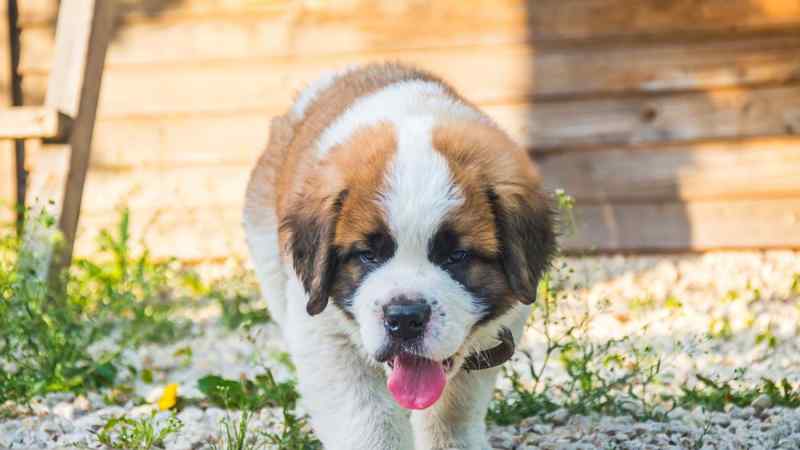 When your dog is running around and having fun, it’s normal for its heartbeat to increase a little bit, the problem occurs when it’s super fast and erratic. As the body temperature rises, the heart tries to pump the blood to the dog’s mouth and paws in order to cool it down; however, with less blood available in the heart, it increases the speed to maintain cardiac output. Dehydration can also make the blood thicker, which is harder to pump. 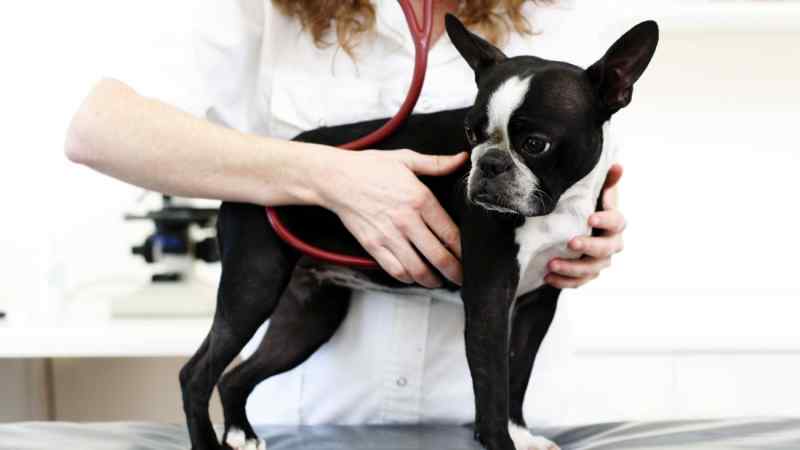 If you’re just eating a massive sandwich in front of your dog, don’t be surprised if it’s drooling all over the place wishing it could just have a bite. However, if your dog is salivating like an open faucet for no reason, it could be a sign of overheating. When the dog is panting, it’s essentially evaporating the saliva from the surface of the mouth and tongue, but as the body temperature increases, so does the saliva production. 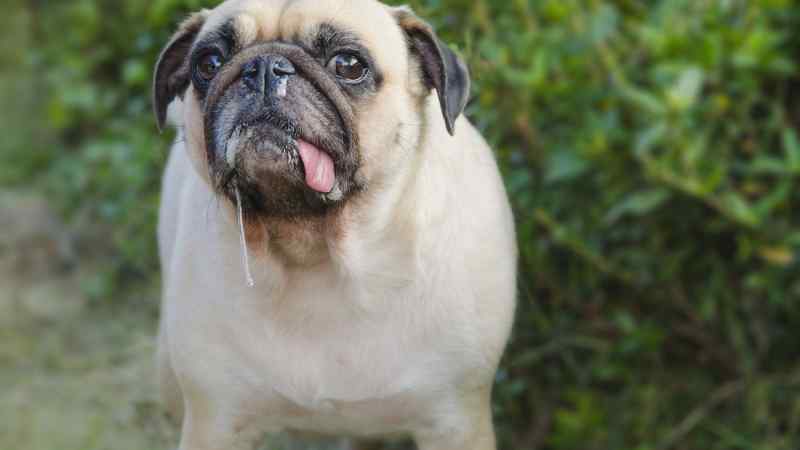 It’s not uncommon for dogs to be sick when they eat something they shouldn’t—which happens more often than not. But if you note any blood in the stools, you should take your pet to the veterinarian immediately. Heat stroke causes damage to the lining of the intestines, which can bleed as the coagulation system and bone marrow (responsible for the formation of platelets) are also impaired. 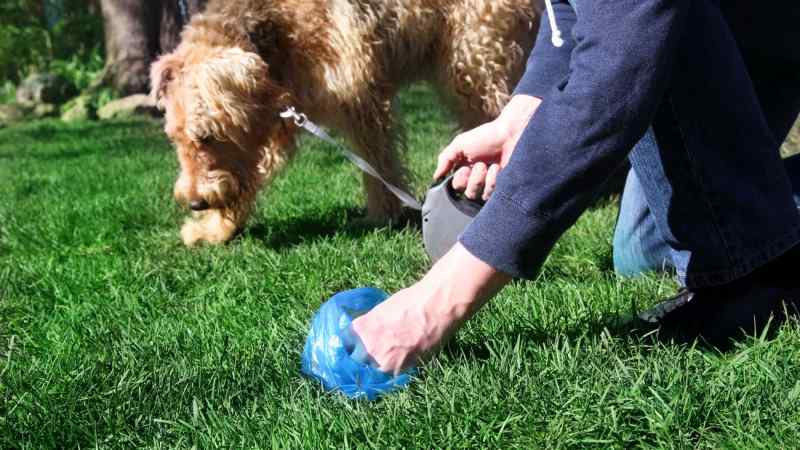 If your dog collapses all of a sudden on a hot day, it might be more than just exhaustion. One of the effects of increased body temperature is that the blood vessels around the mouth and paws dilate so the heat in the warm blood can be dissipated. However, as the blood circulation increases, supply to other organs is diminished, particularly the brain, which doesn’t receive enough oxygen and glucose. 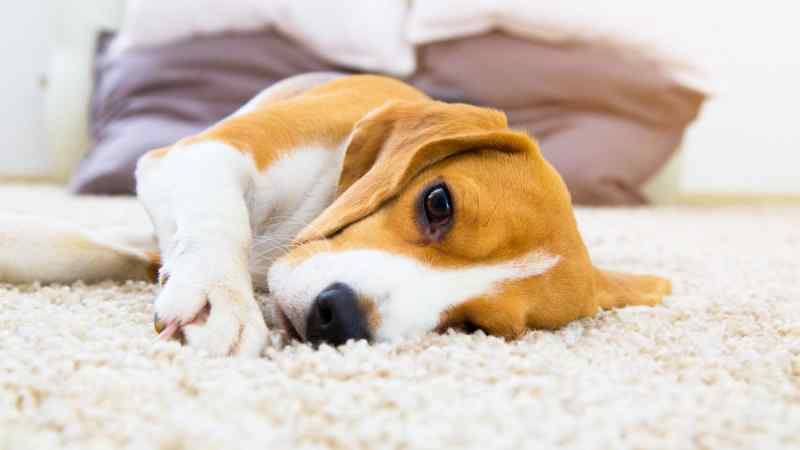 As scary as it may sound, you can easily take care of your pet if you notice any of the early warning signs of heat stroke. The best course of action is to always be on the lookout, and if something seems odd, act on it immediately.

If your dog is showing any of the previous symptoms, you should take it to a cool and shaded spot as quickly as possible. Don’t rely on fans to cool it down as it won’t help your pet dissipate heat; so, the best bet is to find an indoor place nearby with a strong air-conditioning, and keep your pet there while you call the veterinarian.

In case your near a body of water such as a lake or swimming pool, you should dip your dog in the water to help cool it down. If that is not possible, you can use wet towels or cloths by placing them on the armpits, neck, and between the hind legs. Make sure to also wet its ears paw pads with cold water.

It’s important to offer cool and fresh water to your dog as it’ll help decrease the body temperature; however, don’t force your dog to drink it as the water can end up inside his lungs. If your dog is unconscious or for some reason is not able to drink, you should wet its tongue with cold water. It’s imperative that you don’t use ice cubes or iced water as the sudden drop of temperature can lead to shock. 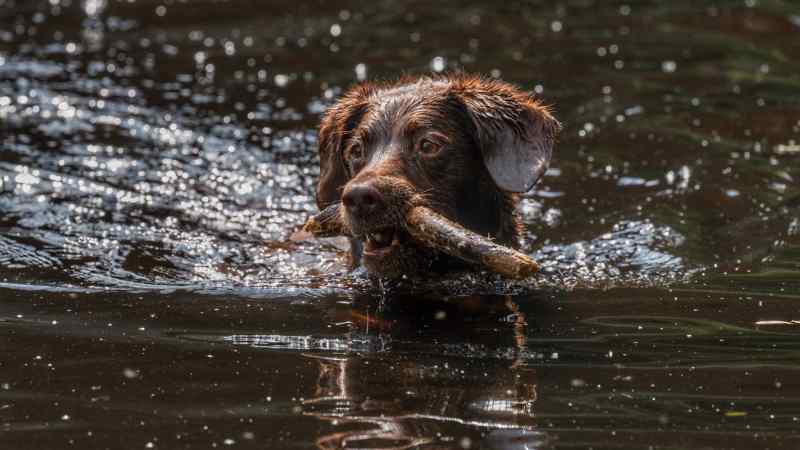 Ways to Prevent It

While it’s important to understand the causes and signs of heat stroke, and then learn ways to treat it, preferably, you should just try to avoid it altogether. It doesn’t take much to stop your pet from overheating, and as the saying goes “the best cure is prevention.”

You should also be aware when you take your dog for exercising on hot days. Ideally, you should limit the exercises for the early mornings or late evenings when the temperatures are cooler. Pay attention to the asphalt as it can get very hot and burn your pet’s paws, so if possible, always try to walk on the grass.

If you happen to have a dog with long hair or a thick coat, you might want to consider a haircut during the summer months. However, it’s important to not trim it too much, otherwise you may leave the skin unprotected and prone to sunburn.

Another option is to take your dogs to places with lakes and rivers, so it can always go for a swim to cool down. If that’s not an option, you should let it play with the garden sprinklers and get wet before going for a walk with you.

At the end of the day, your pet just wants to have fun and it’s up to you to make sure it’s healthy. Dogs sometimes seem to have endless energy, and will rather tire you out than stop playing. So, as long as you let it take breaks several times a day and give it plenty of fresh water, your dog will probably be OK throughout the summer. 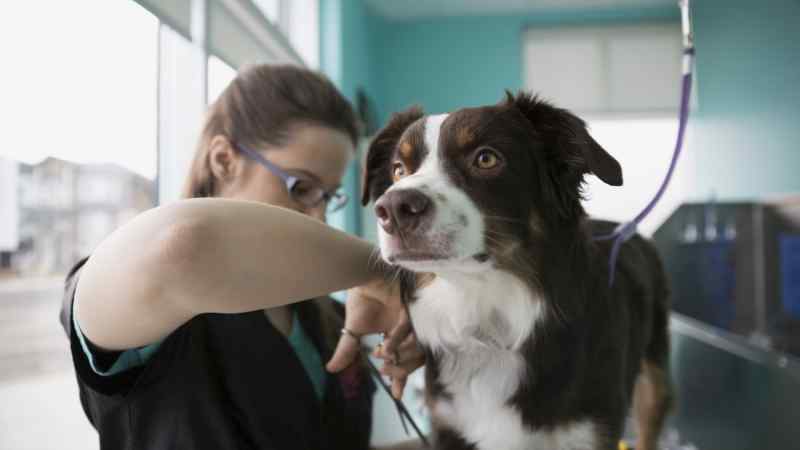