Are Home DNA Tests as Accurate as They Seem?

At-home, one-size-fits all DNA tests are big business these days. It’s all but impossible to escape the endless barrage of DNA test ads infiltrating your Facebook timeline and television set alike. Hate to break it to you, but those ads aren’t going anywhere any time soon. The market for DNA testing is growing exponentially, with experts projecting that the world’s consumer genetic testing market to rise to $340 million by as early as 2022.

Today, we’re going to take a closer look at this surging new market in an effort to answer as many of your burning questions as possible. What are DNA tests? What can they tell you about yourself? Do they even work? Read on to find out more!

You may have studied it in elementary level biology, but before we wade in to the muddy waters of DNA testing, here’s a little refresher.

“DNA” stands for deoxyribonucleic acid. This self-replicating material exists in almost all living organisms and acts as a carrier for genetic information. If you were a computer, your DNA would be your underlying code.

DNA, and its signature double-helix structure, was discovered in 1953 by James Watson and Francis Crick. Its discovery was monumental, though its secrets are far from entirely understood.

Though there’s a lot that we don’t know about your DNA, there’s plenty that we do know. 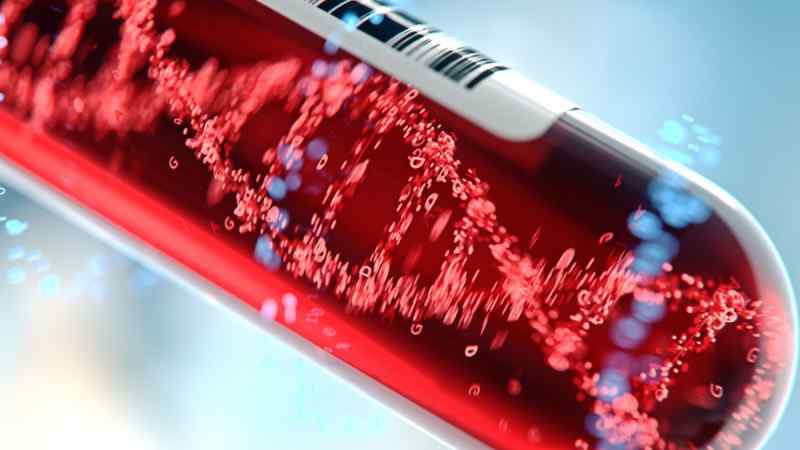 Before we get in to the effectiveness of the tests, let’s take a look at a few of questions they claim to have an answer for. First up, diseases.

That’s right! Some of the DNA testing kits on the market today use at-home kits (and a little saliva or blood) to determine an individual’s risk of developing a few specific diseases. DNA tests don’t check all of the known-disease boxes, but if you take the FDA’s word for it, they can detect an individual’s risk of developing Parkinson’s disease, Late-onset Alzheimer’s disease, Celiac disease, and more.

It’s important to note that test-results showing a genetic predisposition to Parkinson’s disease doesn’t guarantee that you’ll develop the disease or pass it on to your children, and it’s far from a diagnosis. 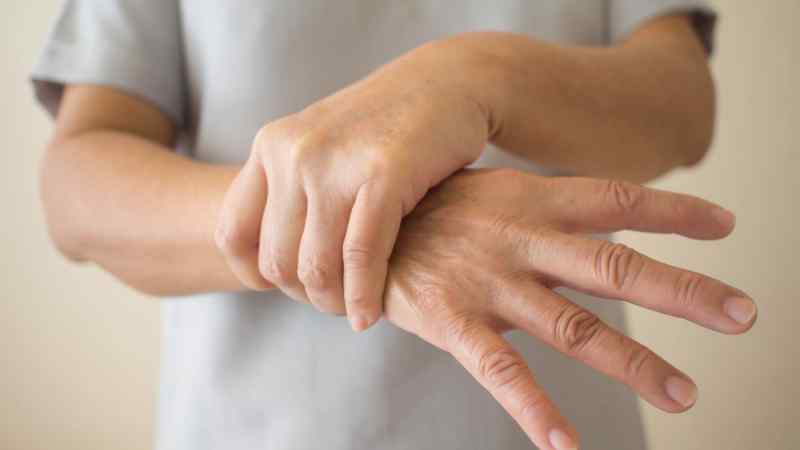 It doesn’t take a scientist to understand that how old you are and how old you feel aren’t exactly linear. A physically-fit 55-year-old could hypothetically feel younger than an overweight 35-year-old. Sussing out your chronological age is as easy as counting the candles on your birthday cake. Figuring out your biological age, though a little bit more complex, can be as simple as ordering a DNA test.

Some of the DNA tests claim that they can use yours DNA to detect the rate at which your body is developing (or breaking down) and compare it to the average. They then use the comparison to determine your biological age. Though not all at-home test kits offer this service, some of them can. For a few dollars (and a few drops of blood), you can genetically measure up to all of the gym rats and couch potatoes on your Instagram feed. 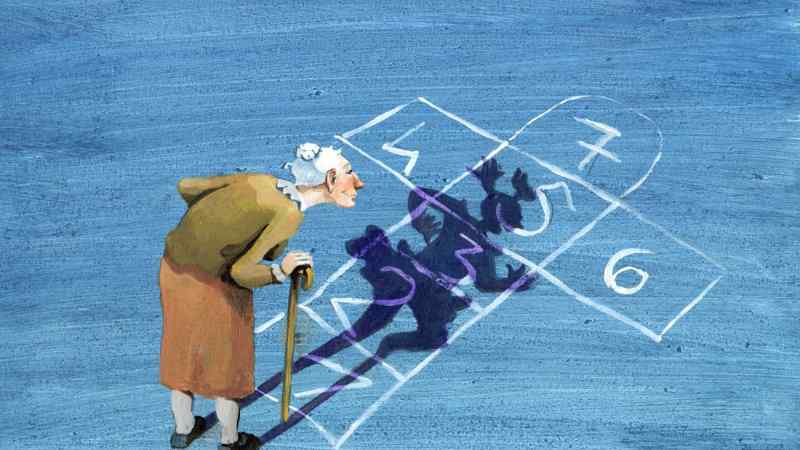 Of course, the vast majority of at-home DNA test-takers do so in an attempt to uncover the mysteries of their familial past.

These tests often rely on the DNA taken from a saliva sample. Then, by analyzing the 700,000-plus genetic markers, they determine your origin. But wait, there’s more. They’ll also search their global network of members in an attempt to connect you with relatives from all over the world. Which may come in handy if you’re ever looking for a couch to surf in Dubai, Milan, or Prague. 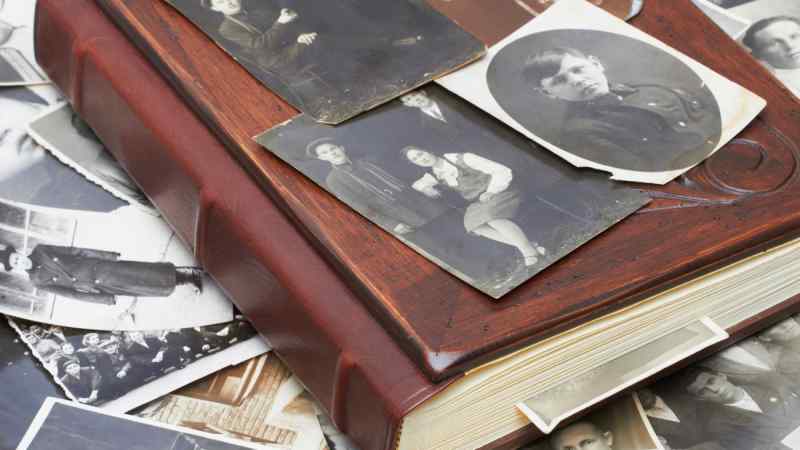 The market for at-home DNA tests certainly exceeds origins and ancestors. Some of the more expensive ones go much further in the name of health and wellness.

At-home test company Thriva, for example, uses blood and saliva samples to test liver function, cholesterol, Diabetes risk, Vitamin D levels, and even cholesterol in addition to an individual’s genetic predisposition to specific diseases. What’s more, they promise to test you on a regular basis to track your body’s development long-term. Though many of these tests begin to diverge out of the realm of the more traditional “DNA test,” the fact that they’re so streamlined and mass-produced is really quite remarkable. 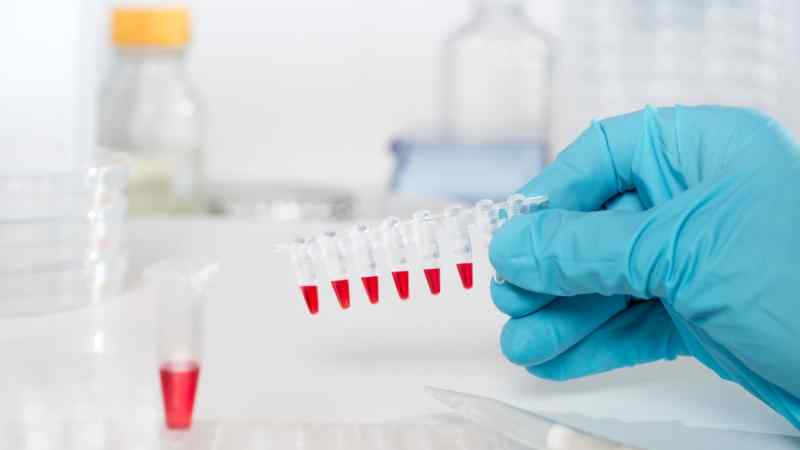 As you’d expect, the at-home DNA test kit market is flooded with a multitude of companies vying for your dollar.

When choosing an at-home DNA test-kit, it’s very important to decide what exactly you hope to learn. Write down your expected goals, and then sort through the endless list of purchasing options in turn.

And, finally, for the question that you’ve been waiting for. Do these things actually work? Scroll down to find out! 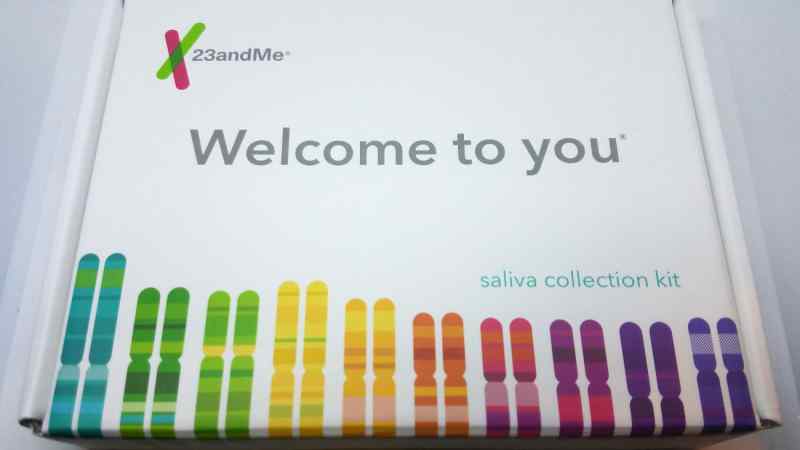 If you take the company’s word for it, at-home DNA tests are infallible. The Internet, however, has something else to say.

Recruiting a set of twins and a set of triplets, Inside Edition put popular DNA companies 23andMe and Family Tree DNA to their own kind of test. The results were enlightening to say the least. In reality, the twins and triplets share an identical ancestry, but their individual tests varied substantially.

In her own investigation of the effectiveness of at-home DNA-tests to determine genetic predisposition to diseases, journalist Agnes Donnelly discovered similar results. Though she found value in the entertainment value of her results, Donnelly learned that at-home genetic test kits, “have a very low chance of predicting specific health risks, as there are too many variables.”

In conclusion, buyer beware. Though these at-home tests love to promise a world full of answers, the tests are simply too unreliable to determine anything close to 100 percent accuracy. They may be great as a gift, but you really should expect to learn all there is to know about your genetic make-up. And you shouldn’t use an at-home DNA test as a substitute for a trip to your family doctor either. 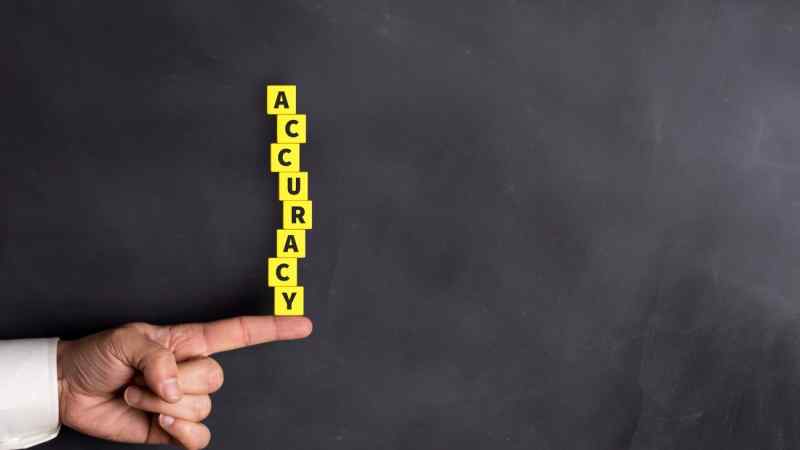