Foods to Avoid when Dealing with Anxiety and Depression

As the old saying goes, you are what you eat; and while everyone knows that poor nutritional choices can have a negative impact on your physical health, did you know that they can also affect your mental health? Experts agree that some foods and ingredients worsen the symptoms of anxiety and depression, two mental health issues that affect millions of Americans every year. If you’re struggling with anxiety or depression, here are ten foods you might want to consider avoiding.

Many people claim to need caffeine in order to get going in the morning and feel ready to take on their day, but some studies have shown that caffeinated beverages can have negative effects on your mental well-being. Not only does caffeine interfere with your sleep cycles, which can impact your mood and worsen depression, but since it’s a stimulant it can also affect your stress levels, your neurotransmitter balance, and your blood sugar, which can worsen anxiety.

If you’re thinking about cutting back on caffeine, it’s important to start off slowly, as going cold turkey can temporarily worsen depression as your body adjusts. Many people find it easier to switch to green tea while making the transition as it contains less caffeine than coffee or black tea. 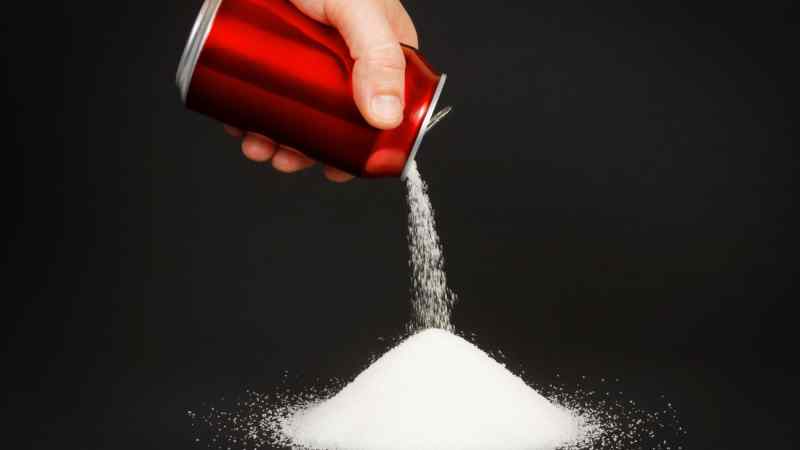 Like caffeine, alcohol is a drug that alters your brain chemistry so it’s no wonder that it has been linked to higher rates of depression and anxiety. While it might make you happy in the short term, alcohol consumption has been found to increase your likelihood for developing depression in the first place. It has also been found to interfere with your ability to enter deep stages of sleep, which your body and mind need in order to be fully restored and keep your mood in check.

If you’re taking medication for your depression or anxiety, alcohol has been found to lessen the effects of many antidepressants and anti-anxiety drugs,  and if you’re taking a monoamine oxidase inhibitor like Marplan or Nardil, alcohol can even interact in a way that can potentially be fatal. 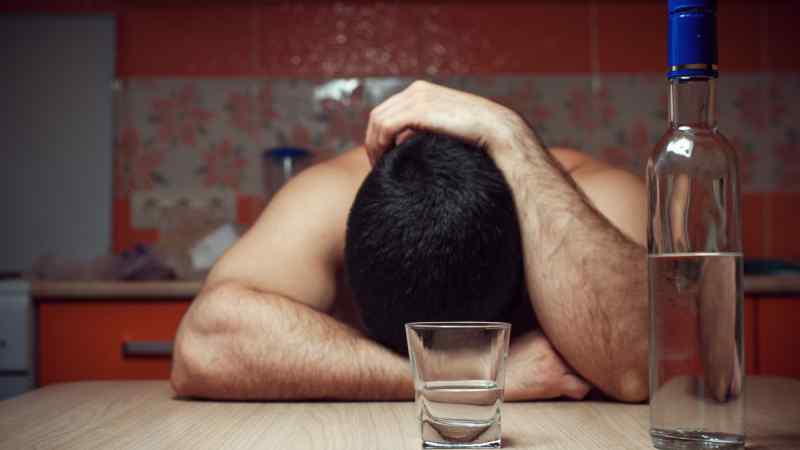 More and more studies are condemning sugar as essentially a form of poison; not only is it bad for your physical health due to its links to diabetes, obesity, and cancer;  but recent studies have shown that high sugar consumption is also associated with poor mental health. One long term study conducted by researchers from University College London over a 22 year period found that people who regularly consumed high levels of sugar, particularly men, were 23 percent more likely to develop clinical depression in their lifetime.

While a sweet treat induced high might feel good at first, the inevitable sugar crash when your glucose levels drop will leave you feeling tired, cranky, and will disrupt your sleep. If you’re hooked on sugar and are having trouble removing it from your diet, consider trying the ketogenic diet, which emphasizes a high-fat, moderate protein, and low-carbohydrate diet, which has been found to be highly effective in kicking sugar cravings to the curb. 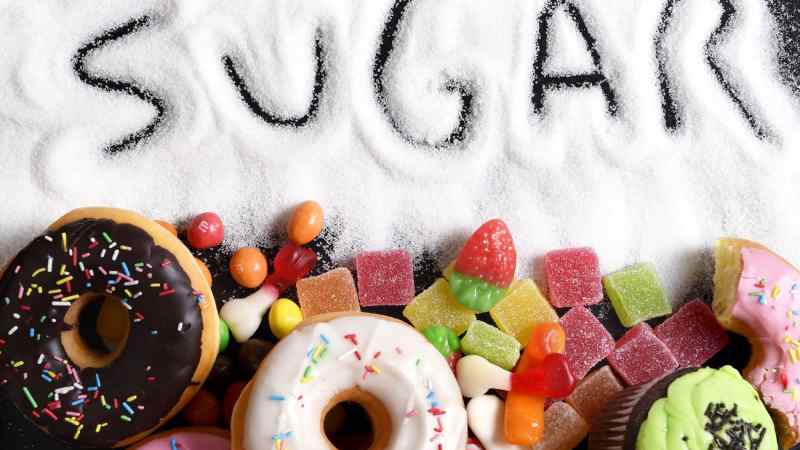 You might think that artificial sweeteners are better than regular sugar because they are low calorie, and although there’s no real consensus in the scientific community on this subject, some studies suggest that even chemical sweeteners could potentially be bad for both your body and your mind. While many industry-funded studies claim that artificial sweeteners are perfectly safe, some independent research has suggested that they can interfere with the release of neurotransmitters in the brain, which can in turn affect your sleep habits and your moods. 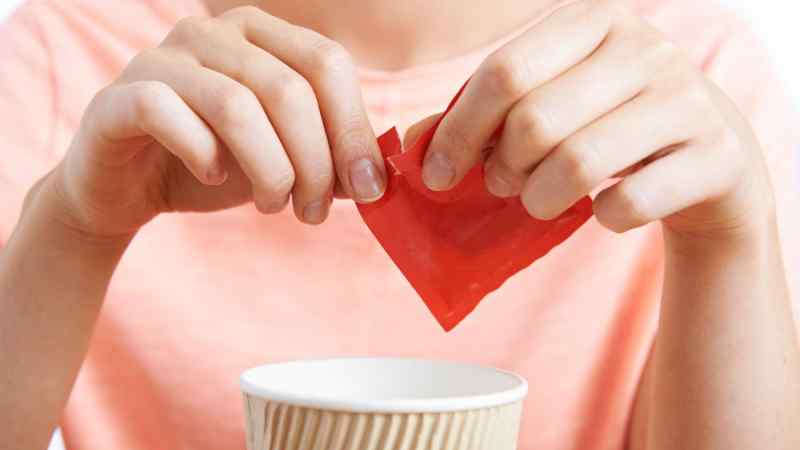 We’ve been hearing about the dangers of trans fats for years now and how they can have a significant impact on not just your weight but also on your heart health.  However, did you know that trans fats have also been linked to mental health problems? A Spanish study tracking the trans fat consumption of 12,000 young adults found that individuals who consumed high levels of trans fats didn’t just have a slightly increased risk of developing depression, they were 48 percent more likely to develop depressive symptoms, which is a significant finding that shouldn’t be ignored. 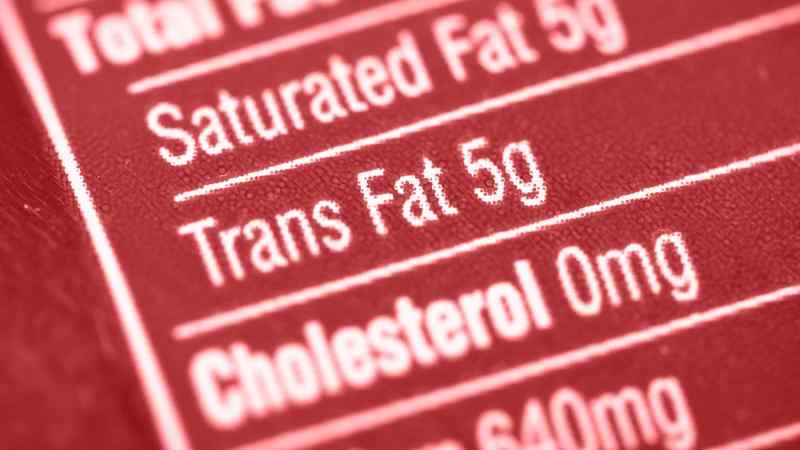 Fresh foods have a short shelf life, which is why it’s easy to turn to preservative laden canned foods that you can keep on hand for whenever you’re hungry. However, many can liners contain a chemical known as bisphenol A (BPA) that research has linked to several health problems including depression and anxiety. One study conducted by the Columbia Center for Children’s Environmental Health concluded that exposure to BPA in pregnancy and early childhood was linked to higher rates of depression, anxiety, and behavioral problems in boys aged seven to nine.

While further research in this area is needed, BPA has been linked to many possible health issues that it’s probably best avoided if you can help it. 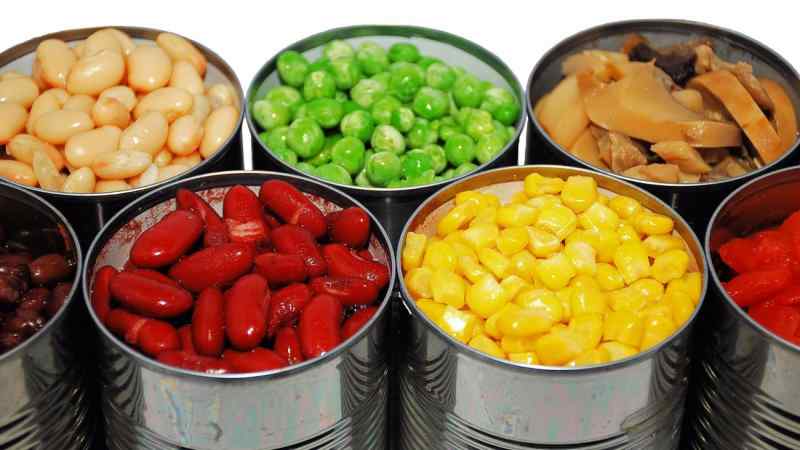 You already know that processed foods such as packaged baked goods or fast foods like burgers and hot dogs aren’t good for your body, but studies have confirmed that they’re not great for your mind either. Research published in the Public Health Nutrition journal found that people who eat high levels of commercial baked goods and fast foods are 51 percent more likely to develop depression which makes sense; not only are processed foods high in sugar and trans fats, which as you know can have a negative impact on your moods and sleep cycles, but they also are lacking in antioxidants which promote better brain health. 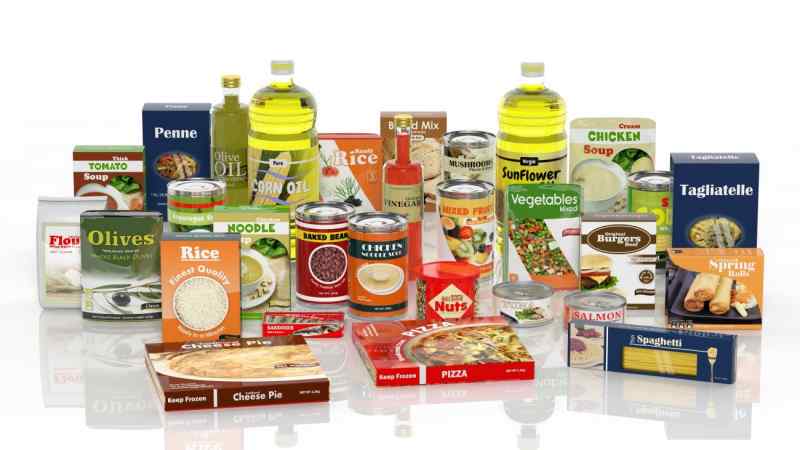 Research has shown that zinc is an important mineral that contributes to brain health as it helps control your body’s response to stress. There is more zinc found in our brains than anywhere else in the body, particularly in the hippocampus, which helps to regulate mood. Zinc deficiencies have been connected to depression, ADHD, and aggression.

Wheat bran is often touted as a health food as it’s full of insoluble fiber, but it’s also high in phytic acid, which is sometimes called an “anti nutrient” as it can interfere with your body’s ability to absorb healthy minerals like zinc. If you’re concerned about your mental health, you might want to consider getting your insoluble fiber from another source and avoiding wheat bran in order to keep your zinc levels up. 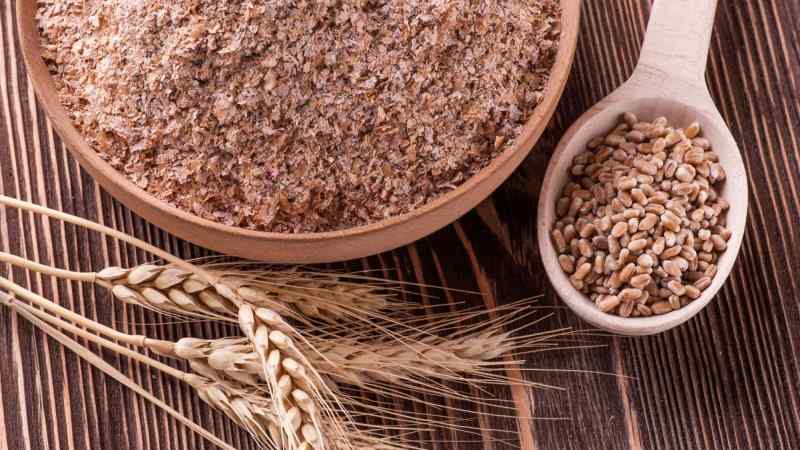 While some dismiss the gluten free movement as nothing more than a fad, others truly believe that cutting it out of their diet has improved their physical and mental well-being. Gluten is a protein that’s found in wheat, barley, and rye products, and around 1 percent of the population suffers from a gluten allergy known as celiac disease, which can lead to both physical digestive issues and mental health symptoms like depression and anxiety.

Although there’s still much research to be done, one study has suggested that there could be a link between gluten and depression even among those who don’t have celiac disease, but who do have a sensitivity to gluten, which can only be diagnosed through trial and error rather than medical testing. At the very least there’s enough anecdotal evidence out there to show that cutting out gluten might be worth a try if you’re looking for a way to boost your mental well-being. 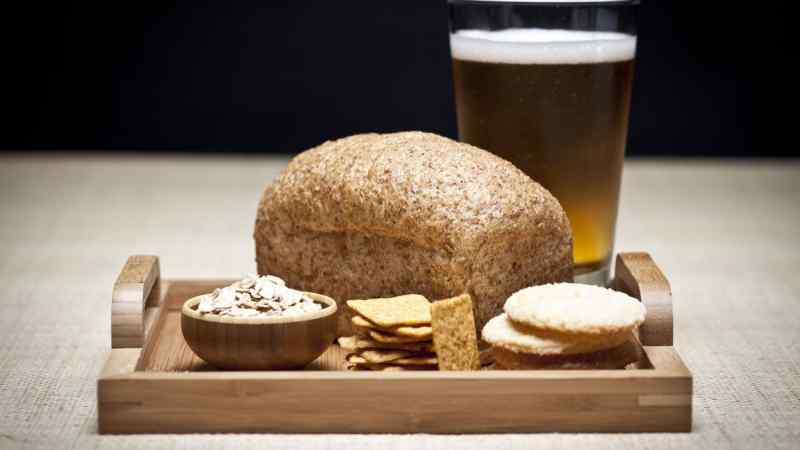 Salt is an important nutrient that our body needs to function, however, having a diet that’s too high in sodium isn’t good for your physical being or for your mind. High sodium consumption is linked to water retention, which research has linked to poor sleep habits that can affect your mood and make you tired, irritable, and sad.

One study on sodium and sleep showed that an excessive salt consumption caused subjects to fall asleep later, wake up more often due to thirst, and get less deep sleep, which left them feeling tired, dehydrated, and moody the following day. So, if you want to improve your mood and ease your anxiety, you might want to consider putting down that saltshaker to help you sleep better and feel happier. 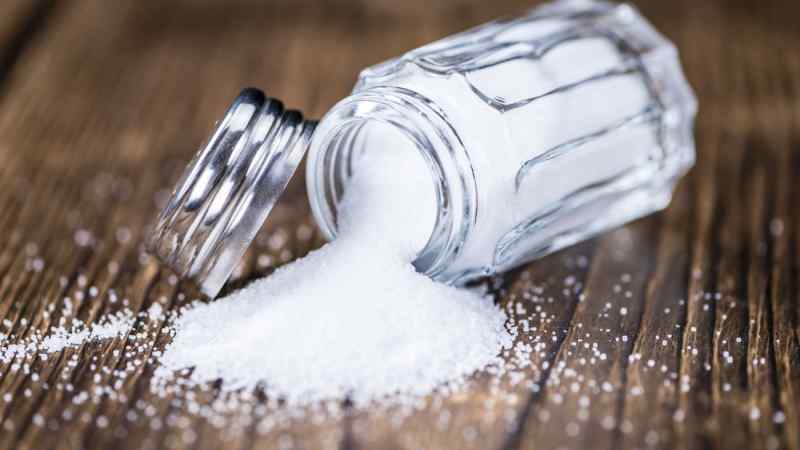