The Best Healthcare Systems in the World

Did you know that the United States is the only developed country in the world without a universal health care system? In other nations health care is viewed not as a privilege reserved for those who can afford it, but as a basic human right.

Despite this, the U.S. still spends more money on healthcare than any of other country while its citizens receive far less coverage. The passing of the Affordable Care Act (otherwise known as Obamacare) was a step in the right direction. However, it still leaves more than 30 million Americans without insurance and should be improved upon.

Here are some of the best health care systems in the world that the U.S. could learn a lot from.

Republicans love to bash Canada’s single payer health coverage, citing long wait times while claiming that wealthier Canadians flock south to the U.S. for private care. However, these claims are greatly inflated, and the fact that Canadians don’t have to live with the fear that getting sick will bankrupt them shows that their system is inherently better.

Canada’s system known as Medicare ensures that Canadians have free access to doctors, hospitals, and necessary care. The plans vary between provinces and some even include drug and dental for certain age groups. However, around 2/3 of Canadians take out private insurance to cover those services.

As far as Canadians leaving to seek treatment in the U.S., this mostly only happens in the case of rare medical issues that require specialized treatment. In 2014, most “medical tourists” who left Canada were neurosurgery patients. 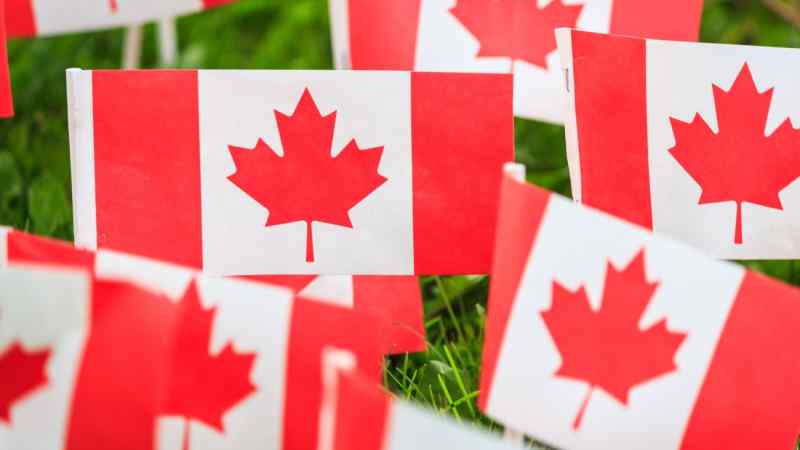 In the United States, “welfare” is treated like a dirty word, but in France they’re proud to call themselves a “welfare state” where public spending accounts for 56.6 percent of the GDP. France’s system is a combination of public and private where the government program known as Assurance Maladie offers basic coverage for all citizens, but many also have private coverage called mutuelles that they or their employer pays for.

France’s health care system is also technologically advanced with an expansive database and every citizen is given a Carte Vitale health care card in order to access health services. One downside though is that free public services are very popular; French women in urban areas are said to book rooms in maternity wards as soon as they discover they’re pregnant. 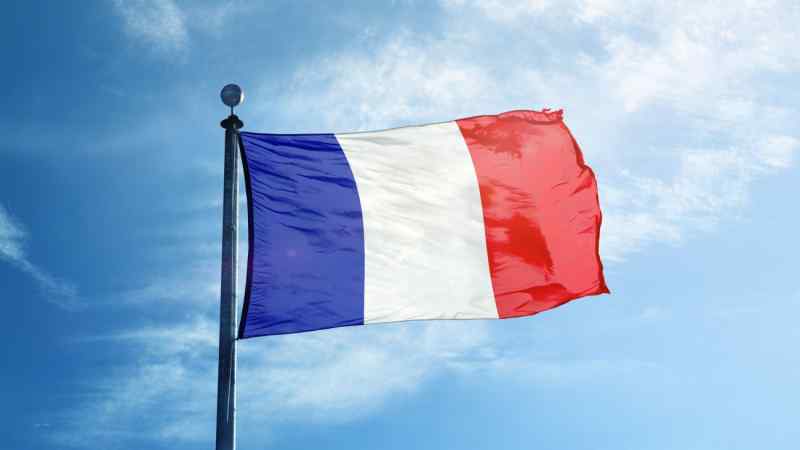 New Zealand took its first steps towards creating a national health care system when it passed the Social Security Act in 1938, which was the first social security system to be established in the western world.

Initially New Zealand operated on a fully public system, but that has since morphed into one that’s a combination of public and private services. So those who can afford private insurance are guaranteed faster access to care as there can be long wait times for non-life saving procedures in the public sector. New Zealand also has something called the Accident Compensation Corporation which covers emergency treatment in the wake of accidents, and is available to both citizens and tourists. 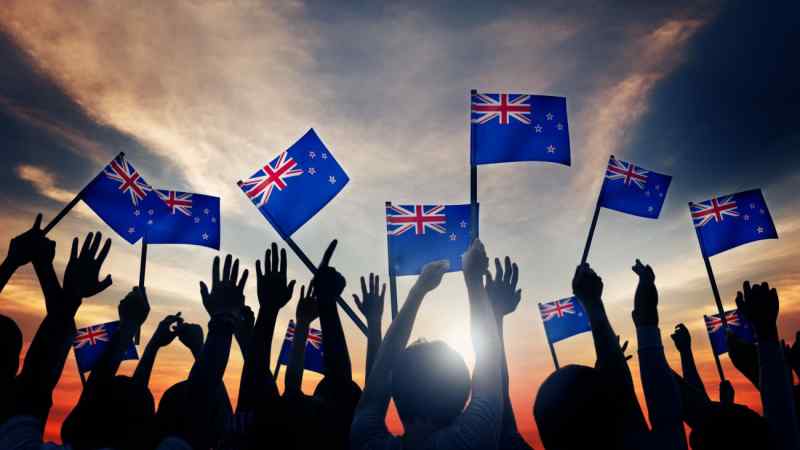 In 2013, the Organization for Economic Co-Operation and Development reported that Sweden’s healthcare system had some of the best treatment outcomes in the world.

Sweden plans to improve their system even further by digitizing all of its citizen’s health records by 2020, so patients can access their health and dental records online.

It’s crazy to think that the United States is just now getting around to passing legislation to provide healthcare for all its citizens considering that Germany passed its first health care bill in 1883.

Today, Germans have the option of public or private coverage although around 90 percent of German citizens get their coverage primarily through the government plan, which is offered by public-law corporations known as “sickness funds.” Premiums are determined by income, and paid jointly by employers and employees while the government covers insurance for children and the unemployed. Even in the private sector, premiums are regulated to ensure that no German citizen is forced to shoulder outrageous healthcare costs should they fall ill. 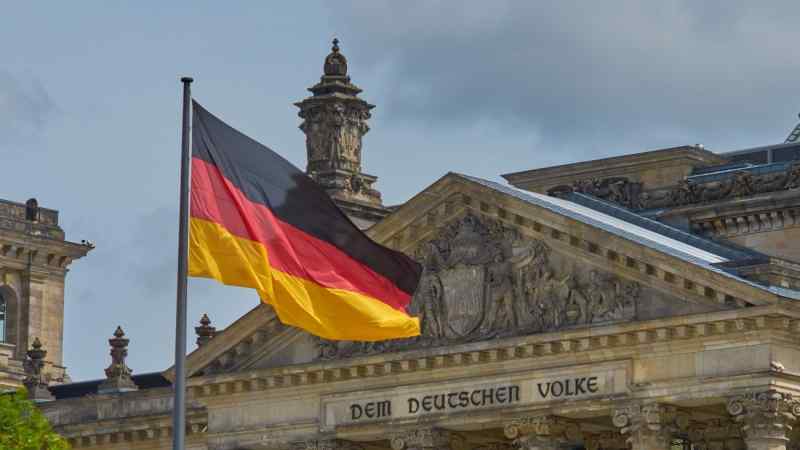 Hong Kong has one of the highest life expectancy rates in the world and their citizens can expect to live to around 81.32 years for men and 87.34 years for women. This is due in part to their health ministry’s aggressive anti-smoking campaigns combined with their highly effective healthcare system.

Like many countries, Hong Kong offers both private and public options and there are 42 government hospitals, 73 special out-patient clinics, and 73 general out-patient clinics available to its citizens. Like with any public healthcare system, there can be wait lists, so most wealthy citizens and ex-pats opt to pay out of pocket for private services. However, these fees are still far less than what American citizens would pay. 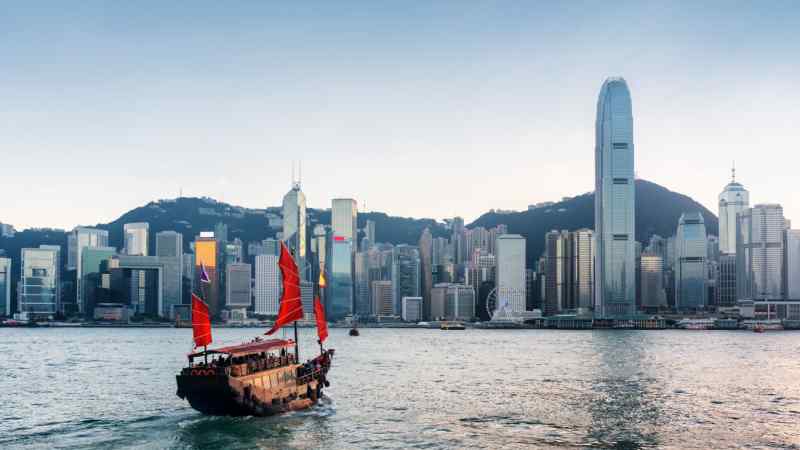 Britain has a fully socialized healthcare system that provides necessary care to all of its permanent residents through the National Health Service (NHS) and is funded by taxpayers. Around 90 percent of citizens rely on the NHS for their care while the other 10 percent opts to pay for care in the small but burgeoning private system.

Compared to other countries like Canada and Hong Kong, British citizens tend to experience lower wait times for non-emergency care making it one of the most efficient healthcare systems in the world. 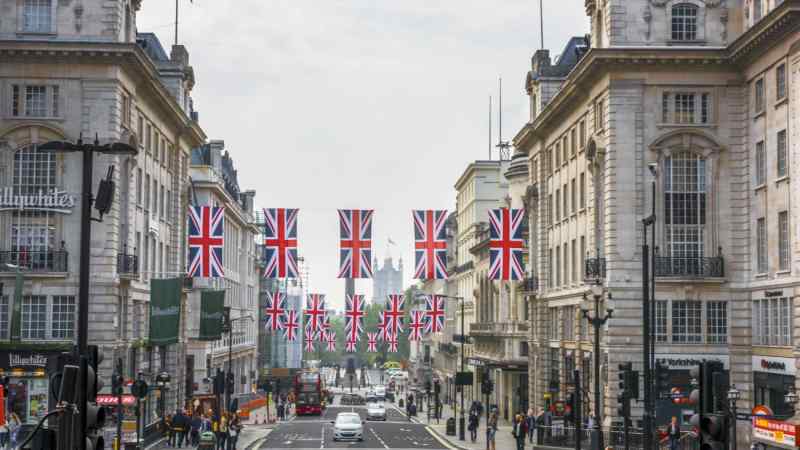 Another country with a public-private hybrid system is Japan, whose citizens have a higher than average life expectancy of 80.98 years for men and 87.14 for women.  Japan’s population is aging rapidly yet despite this they have some of the lowest health care costs in the world.

The government shoulders around 70 percent of health costs (or 90 percent for those who are low income) while the other 30 percent is covered by private or employer insurance. Co-pays are tax deductible and unlike some other countries, dental and mental health services are included in the coverage. Medical fees are also strictly regulated to ensure they remain affordable. 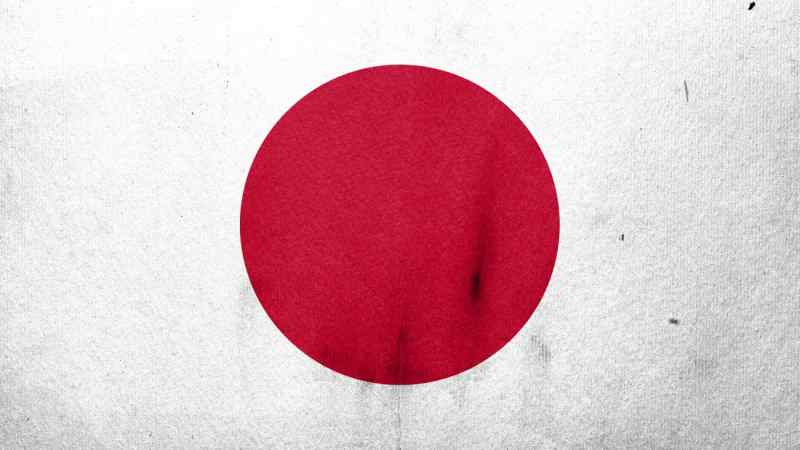 Unlike many countries on this list, Switzerland doesn’t offer a public option of state provided health services, but instead requires all its residents to purchase basic insurance coverage. In turn, insurers must provide a basic package on a not-for-profit basis that doesn’t hinge on age or medical history. However, they can also offer for-profit supplemental packages with extended health benefits to those who can afford them.

The Swiss government also carefully regulates fees, costs, and drug prices and offers subsidies to those whose insurance costs exceed more than eight percent of their income. Overall, more than half of Swiss citizens are satisfied with their current system and say that wait times are low while choices are plentiful. 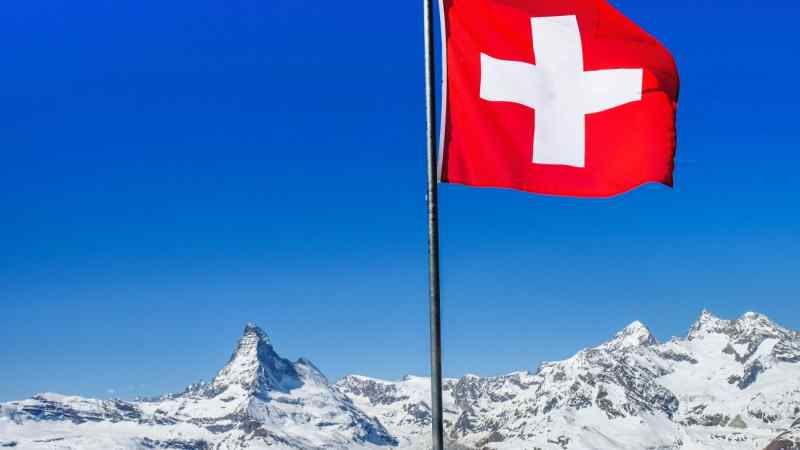 Publicly financed health insurance covers basic medical care and medications while optional private insurance, which comes with a tax rebate incentive, offers extended benefits and faster access to non-emergency services. They also offer something called the Lifetime Health Coverage program which guarantees lower premiums for life to those who sign up before the age of 31. 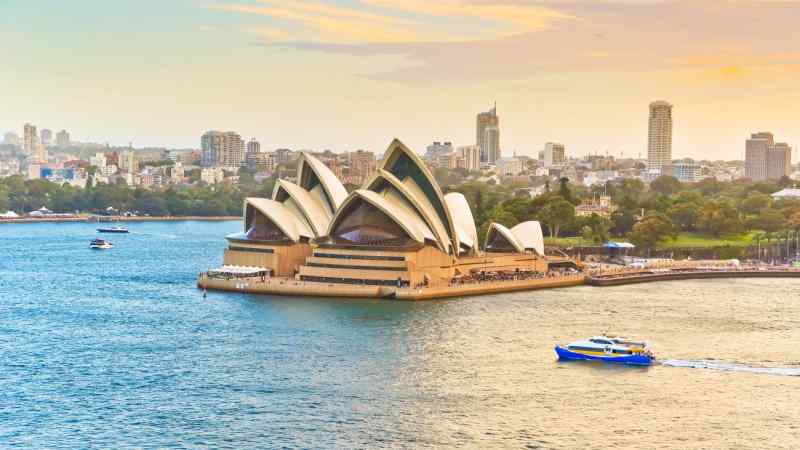