As a female living in today’s society, trying to find a birth control method that best suits you and your busy lifestyle can seem like a daunting task. The good news is, there are a plethora of options at your fingertips when it comes to preventing pregnancy and more; however, trying to figure out which form to proceed with can feel overwhelming.

There are so many differing and important factors to consider when looking at birth control: age, health status, potential side effects, and risks, as well as established daily routines – and these are just a few. There is also your partner and their preferences to consider as well. It’s really all about understanding what you may need and gathering the key information to make a sound choice.

As such, below is a list of 10 birth control options for the modern woman.

Most women are familiar with the pill as a form of birth control; however, women today have far more options when it comes to the traditional pill than those that their mothers used.

One option is the combination pill (e.g. Estrostep Fe, Ortho-Novum 7/7/7) that is taken orally every day. Those who are 35 years or older and smokers should refrain from this option as the increased estrogen can create blood clots. Migraine-sufferers have also complained that it can bring on headaches as well.

Another choice in the birth control pill spectrum is the mini-pill (e.g. Micronor, Nor-QD), which provides the progestin hormone only and is a lot safer for smokers, those with heart conditions, and diabetes. Still, you need to have a good memory for the min-pill and ensure it is consumed at the same time every day as even a three-hour difference could require a “back-up” plan.

Lastly, the extended-cycle pill (e.g. Lybrel, Seasonale, Seasonique) is taken daily, where a woman only experiences menstruation every three months. Might be a good choice for those women who have hard menstrual cycles, still, it’s important to note, while current research indicates there are no health hazards to not having a monthly period, more research might be needed to prove it is not unsafe. 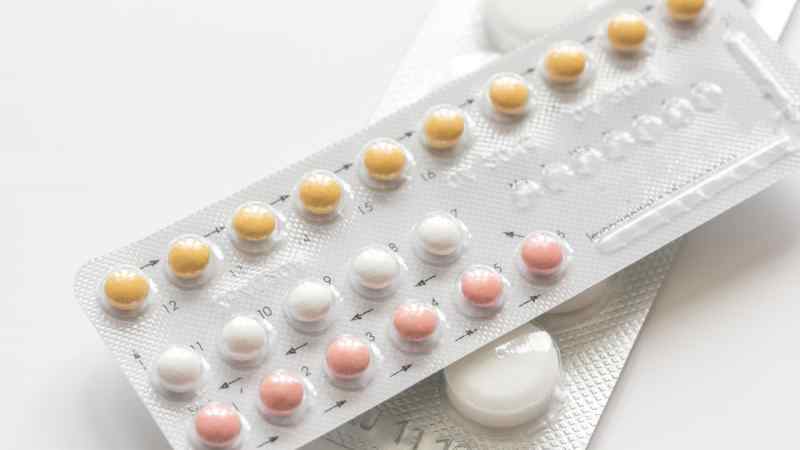 This form of birth control resembles a dome and is made from rubber. The diaphragm covers a women’s cervix and prevents those little sneaking and fast-swimming sperm from latching on to an egg. It must always be used with spermicide and you will need to visit a doctor beforehand for a diaphragm fitting. It’s not recommended for those females who fluctuate in weight by over 10 pounds, as it may not work. Should you gain or lose an excess amount of weight, you’ll need to visit the doctor’s office for a refitting. Brands of diaphragms include: SILCS, Milex Wide Seal, and Semina. 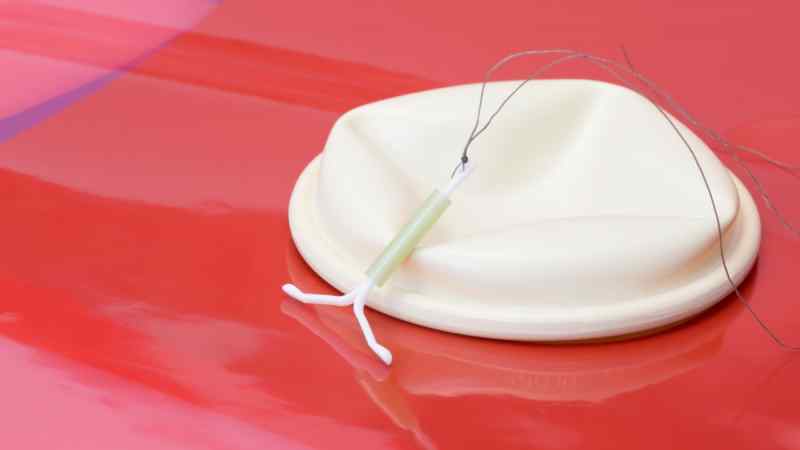 Most of us are familiar with the names Durex, Trojan, and Lifestyles as condom commercials are quite mainstream on television and the Internet these days.

The good old condom dates back to 1564 and acts as a barrier shield during intercourse to prevent pregnancy and sexually transmitted diseases (STIs). In 1855, the rubber condom hit the markets and in the 1920s, this form of birth control was offered in the latex variety. This is a perfect method of birth control for those females that are not in a committed or monogamous relationship. Although it is important to note that some males can be allergic to the polyurethane and latex that they are made of. 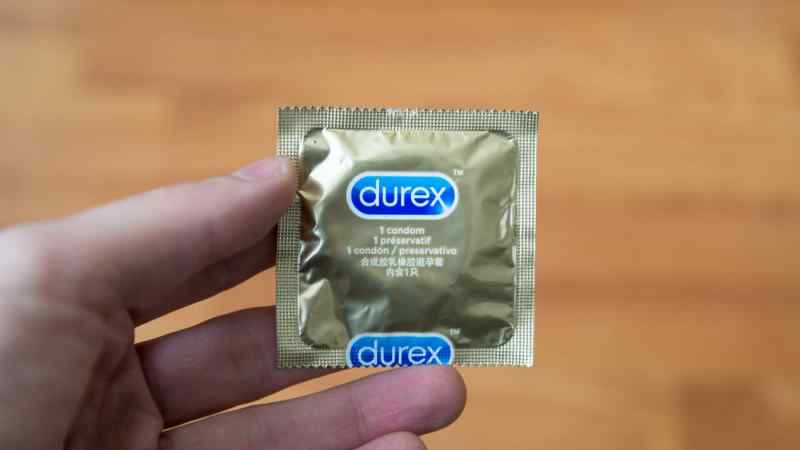 Intrauterine device, also known as an IUD, is surgically implanted coil that is a very popular birth control form these days; especially for those women on the go that don’t want to fuss with having to take a daily pill or struggle with condom wrappers. IUDs are about 99 percent effective and remain intact for about 10 years. Still, many doctors encourage this form of birth control for women who have had children. It is said that when the UID is implanted, a female’s uterus expands, and this could cause pain to those who haven’t given birth. Although, it is not a great birth control option for those planning on having children in the near future.

The device can be removed, but at a price tag of up to $500. Some examples IUDs include ParaGard and Mirena. 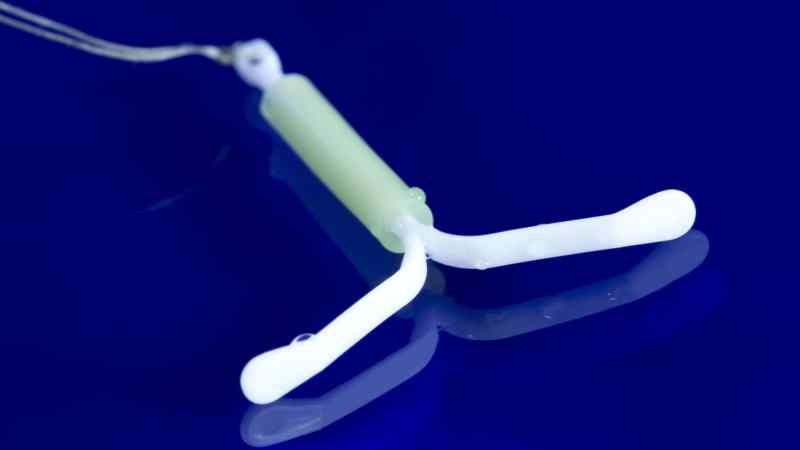 No, this has nothing to do with the horror flick that terrorized movie-goers in 2002. The technical term for this form of birth control is a vaginal ring and much like the combination pill, it delivers added estrogen to your body. It’s made from plastic, and the ring is simply placed in a women’s vagina for three weeks and removed during the week of menstruation. It’s not recommended for smokers, those who suffer from specific cancers, or are susceptible to blood clots. NuvaRing is a highly popular brand that produces the vagina ring. 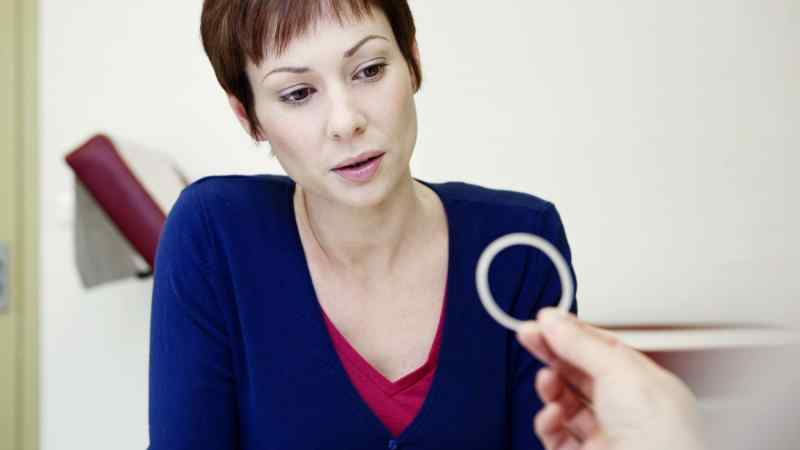 For those women out there tired of having to place anything up their vaginas to prevent pregnancy, there’s always the skin patch!  Simply stick a patch on your buttocks, stomach, or arm and you are good to go. The patch releases hormones, but only for one week at a time. However, this isn’t a good option for those who get blood clots as the skin patch offers an increase of 60 percent more estrogen than a lower dose pill. Ortho Evra is a brand that produces the skin patch. 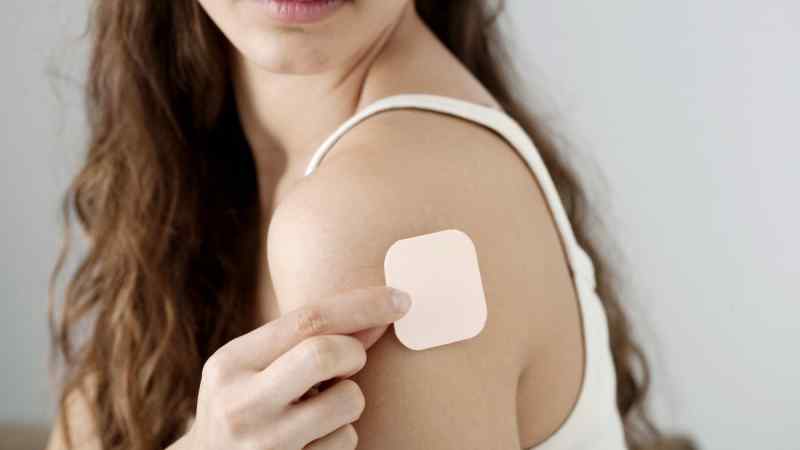 Another interesting birth control choice for women is an implant, and with close to 100 percent effectiveness, it gives you three worry-free years of pregnancy prevention. The implant resembles a matchstick and is placed under a women’s skin on their upper arm. The procedure does cost upward to $800; however, it is not recommended for those who are overweight. 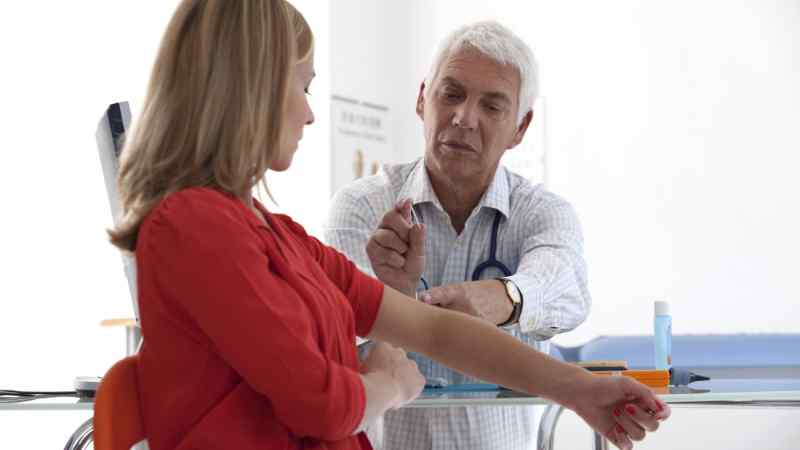 This can be the perfect option for those long-term couples who are done with having children, yet are still in their child-bearing years. Sterilization eliminates the worry of pregnancy all together.

There are two options for females in this regard. Tubal ligation is a surgical procedure that blocks a woman’s fallopian tubes from allowing eggs to the uterus. Choice number two includes a nonsurgical process known as tubal implants, where a coil is placed within a female’s fallopian tubes to prevent pregnancy.

Many men are familiar with what a vasectomy is and dread the idea of it. Truth is, it’s a very common and minor surgery that only takes about half an hour. It involves cutting the tubes that delivers sperm from a man’s testicles. All methods mentioned are not meant to be reversed, so those who decide on sterilization need to be serious about not having children in the future. 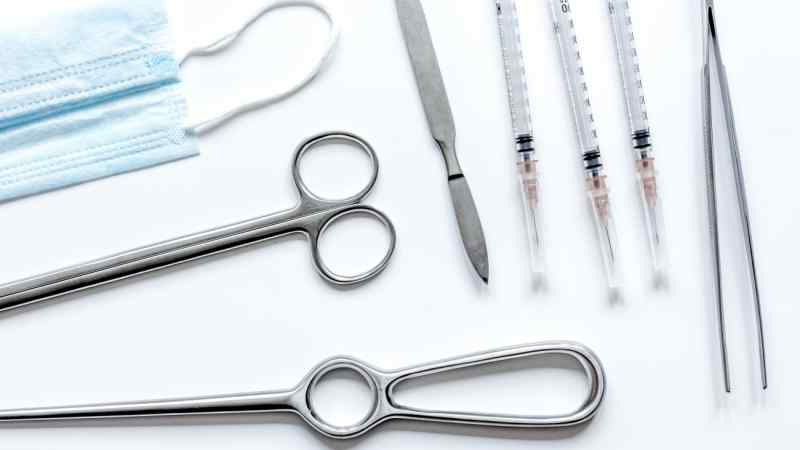 The only way to feel 100 percent safe about not getting pregnant is to simply refrain from having sex. Still, there are a lot of women out there that practice abstinence during times in the month as a form of birth control, and this is known as the rhythm method.

As some are aware, there is only a very short time during the month and a women’s menstrual cycle, where an egg can be fertilized. Known as the ovulation period, some women practice this rhythm method by simply refraining from sex for about five to seven days out of each month. The key to this entire concept is knowing when you ovulate. Still, there are many downsides to this method and the entire idea can be a risky one. A women’s body can be a very complicated and tricky system. Stress, illness, or any minor change can affect a female’s menstrual cycle and when she ovulates. 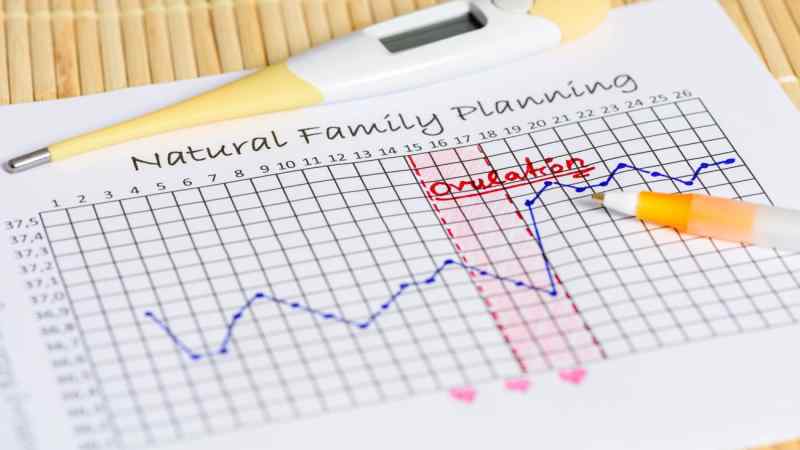 Whether you gave into temptation while practicing the rhythm method, used a defective condom, or simply got caught up in the moment and threw birth control caution to the wind, the good news is you do still have a back-up plan when it comes to birth control. The morning-after pill can be used within 72 hours after unprotected intercourse, and in some cases, up to five days post-sex. Plan B is a brand that is available at most drug stores and can be purchased without a prescription for women 18 years of age and older. 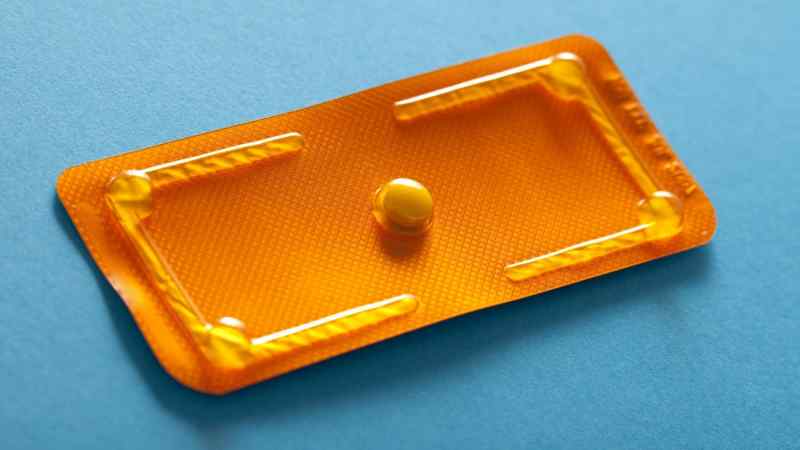