Diabetes is a growing concern for the country, affecting more than 29 million people. Continue scrolling below to learn more about Type 2 diabetes, which accounts for the majority of cases.

Type 2 diabetes, also called insulin-resistant diabetes, accounts for approximately 90 percent of all diagnosed cases of diabetes. Additionally, the CDC estimates that 86 million Americans are living with pre-diabetes that could develop into Type 2 diabetes in the future.

Because diabetes is associated with increased rates of heart disease and other serious risks, treating this disease and halting its progression is a major public health concern.

What is Type 2 Diabetes?

Diabetes occurs when the body is unable to regulate blood sugar levels. In a healthy individual, insulin allows sugar (glucose) in the blood is made usable as a source of energy by the cells. However, if there is not enough insulin available to do its job, the sugar will build up in the blood itself. Over time, this can become damaging to the blood vessels and lead to a variety of problems with the circulatory system.

There are two types of diabetes. Type 1 diabetes is most commonly diagnosed in children and generally occurs when the pancreas is unable to produce sufficient quantities of insulin. These patients are often called “insulin-dependent diabetics” as type 1 diabetes is usually treated with insulin injections that help the body to process sugar.

Type 2 diabetes, by comparison, is generally acquired later in life. It occurs when the body makes sufficient quantities of insulin but cannot utilize it properly. In other words, the pancreas functions correctly, but sugar still accumulates in the blood.

Although the long-term effects of untreated type 2 diabetes can be severe, it is also a condition that can be largely controlled through lifestyle changes. Diet, exercise, and certain medications can help tremendously in protecting people who suffer from type 2 diabetes.

In its earliest state, type 2 diabetes and pre-diabetes do not necessarily have recognizable symptoms. However, they can be identified through a simple blood test. To be tested for diabetes, a patient would generally be asked to provide a small blood sample in the morning, prior to eating or drinking anything. The sugar level in the blood would be tested.

A high fasting blood sugar is indicative of poor insulin conversion, which would suggest diabetes. Depending on the amount of sugar found in the blood, the patient can be diagnosed as diabetic or pre-diabetic.

There are multiple known risk factors for developing type 2 diabetes, including advancing in age, being overweight, and having a sedentary lifestyle. Certain genetic factors, such as a family history of diabetes, also play a role. Additionally, individuals with American Indian, Latino, and African American ethnicity are also at a higher risk of developing type 2 diabetes.

Left untreated, diabetes can lead to a host of complications including:

Fortunately, when caught early, type 2 diabetes can be managed and depending on severity may be reversible. While Type 1 diabetics will require lifetime supplemental insulin, type 2 diabetics can often manage their symptoms without any medical intervention at all. Similarly, lifestyle changes can reverse pre-diabetes and prevent Type 2 diabetes from setting in.

Lifestyle changes recommended for those with type 2 diabetes or at risk of developing it include weight loss, exercise, and a diet high in fiber and low in processed carbohydrates

In some cases, doctors may recommend medication to help reduce blood sugar levels. These medications are usually taken orally and may be combined for greater effect. However, not all type 2 diabetes patients will respond to all medications in the same way, and some experimentation may be required to find the right mixture of drugs for the desired effect.

If you have been diagnosed with type 2 diabetes, be sure to talk to your doctor about your options and to pursue treatment if necessary. Discuss with your doctor regarding speaking with a diabetes educator and registered dietitian to help manage your diet and exercise. 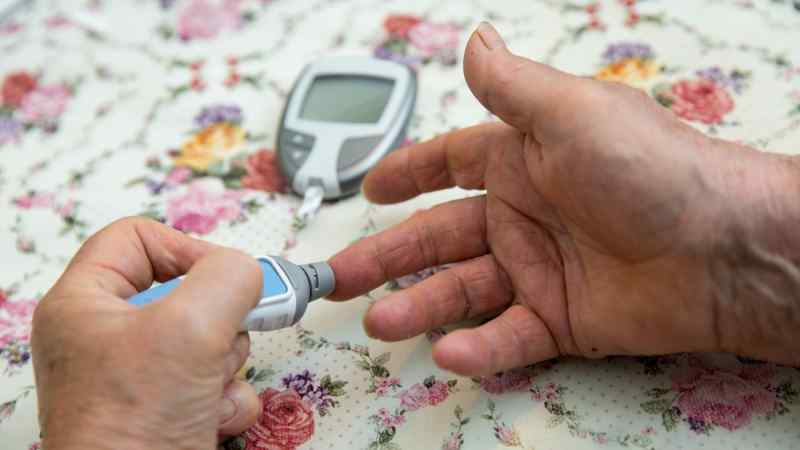