Everything You Need to Know About Dry Eye Syndrome

If you’re suffering from fatigue, itchiness, or stinging in your eyes, then you’re not alone. Nearly five million Americans over the age of 50 have dry eye syndrome — and that doesn’t… 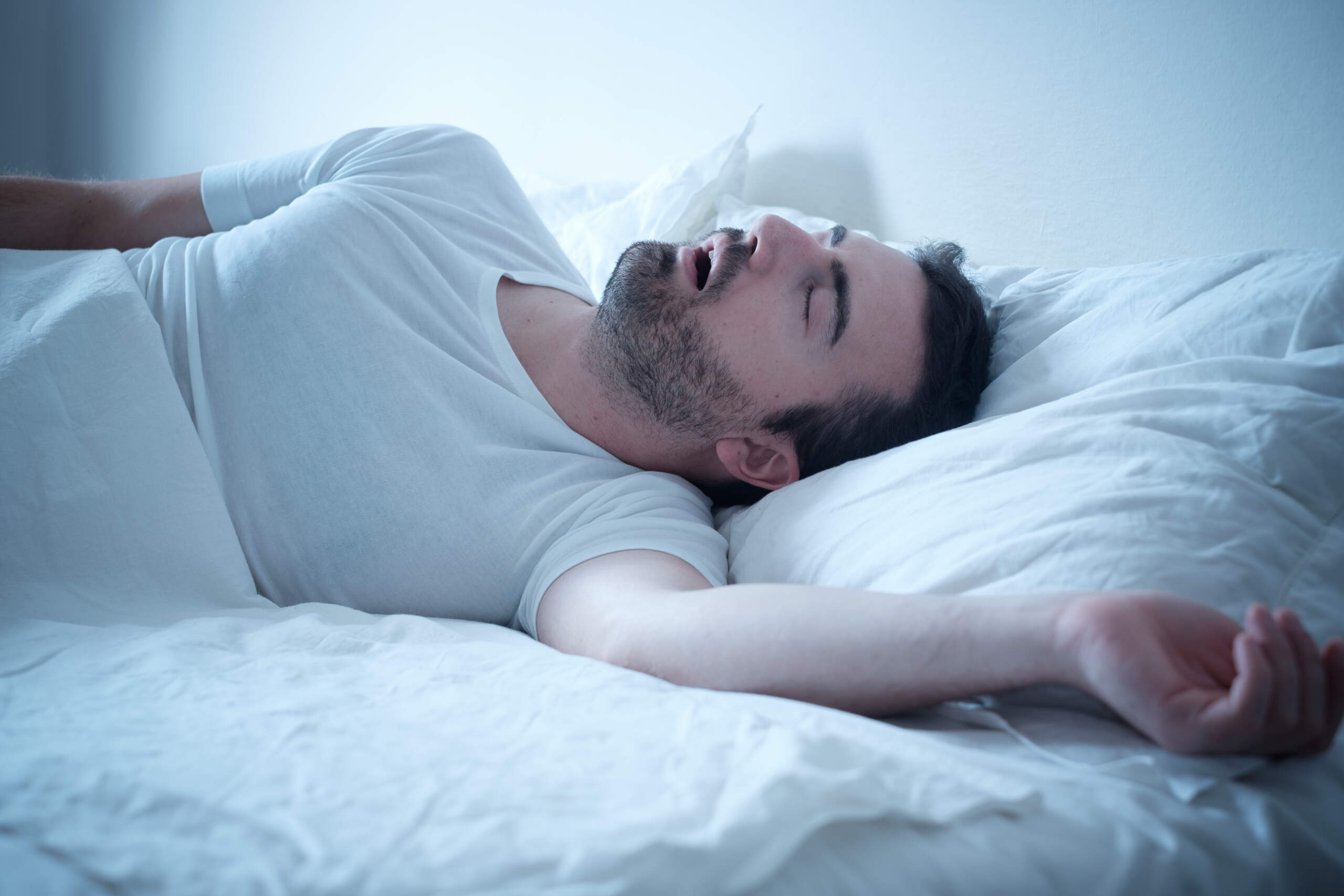 Everything You Need to Know About Sleep Apnea

Do you know what’s happening to your health while you’re asleep? You might not even realize it, but some health conditions can put your life in danger while you’re trying to get