US Healthcare vs. The World: How Does Our System Stack Up?

There’s no point in burying the lede. The United States has one of the worst (if not the worst) healthcare systems out there. We pay the most and get the least in our health outcomes. Study after study has confirmed that compared to health systems around the world, we come in last. There, I’ve said it.

To start, let’s review the type of health care system we have here in the United States. In the U.S., we don’t have a single nationwide health care system. Instead, we have the option to purchase health insurance through the private marketplace, or to be provided coverage by the government based on income qualifications.

Prior to the Affordable Care Act, most health insurance was employer-sponsored due to the history behind employment benefits outside of wage increases and associated cost savings. However, thanks to the federal exchanges, individuals can now purchase insurance independent of an employer, either from for-profit or non-profit insurers.

The large majority of health insurance plans offered in the U.S. fall under the categorization of managed care organizations, or MCOs. MCOs are systems designed to deliver appropriate health services to covered individuals through the pre-arranged curation of contracted providers. The two types of MCOs are health maintenance organizations (HMOs) and preferred provider organizations (PPOs).

Individuals under MCOs are incentivized to receive care from providers within their specific plan’s designated network. This is why you sometimes can only go see the doctor at the opposite end of your city – womp, womp.

Of course, we do have tax-funded healthcare as well – we just don’t call it that. Read on to find out more… 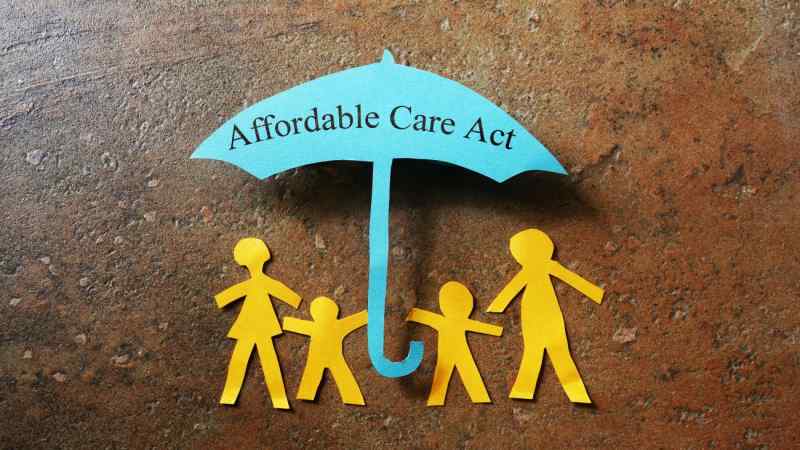 We also have two different pathways to publicly funded health insurance programs through our government.

84% of the population in the United States is insured through public or private insurance, leaving 16% (give or take) uninsured at any point in time, although there are still access points to care available to them on some mystery entity’s dime.

In other words, it’s complicated. 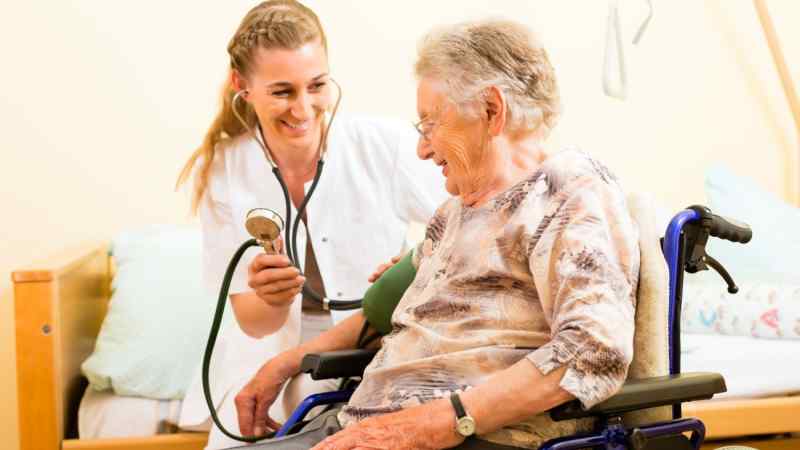 Show Me the Money

In a study done by the Commonwealth Fund in 2014, prior to Affordable Care Act data being available, it was found that the U.S. beat 10 of our western industrialized peers in health expenditures per capita, making our health care system the most expensive in the world.

To break it down another way, we can turn to data found by the World Health Organization (WHO) in ranking healthcare systems internationally, published in the World Health Statistics 2013 report. Similarly to the Commonwealth Fund, the WHO found that based on 2010 data, our health expenditure per capita totaled out at $8,233. They found that the U.S. spends more than 2.5X more on healthcare, per person, than most developed nations in the world.

These costs totaled up to 17.6% of the entire U.S. GDP, just for health care. Basically, almost 20 cents out of every dollar is going to health care.

But why is our healthcare so much more expensive than everyone else’s? Find out on the next page. 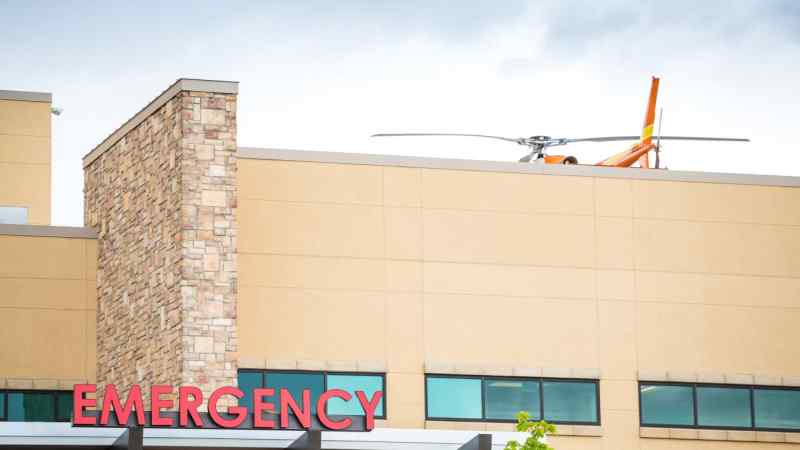 Why Is U.S. Healthcare So Darn Expensive?

Experts hypothesize that while there is no single driver of health care costs in the United States, there are three main contributing factors.

The WHO study suggests that our inability to control costs is linked to the private insurers taking control from the government in terms of setting payment rates. Cost saving cues could be taken from both France and Japan, who have set common fee schedules, accepting all patients, responding to the health care trends flexibly, and improving administration systems.

All of the potential suggestions include putting people over politics, which is a lesson the U.S. has yet to learn when it comes to healthcare. After all, it’s not just cost we have to worry about. We’re failing in a number of different areas… 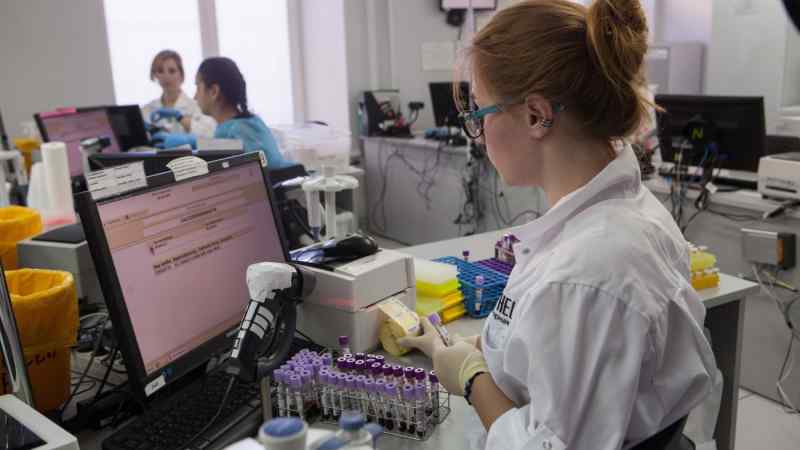 The cat is out of the bag in terms of you, dear reader, knowing that the United States is the loser in a lot of things health care. Let’s break down the metrics that we were judged by in the 2014 Commonwealth Fund study. For reference, the report pitted the United States against Australia, Canada, France, Germany, the Netherlands, New Zealand, Norway, Sweden, Switzerland, and the United Kingdom.

It should absolutely not be a surprise that the U.S came in a clear last place on measures of equality. Low-income individuals in the U.S are much less likely than their counterparts around the world to visit a physician when sick, to receive recommended tests, treatments, or follow-ups, or to fill prescriptions – all because of cost.

At least one-third of low-income adults reported going without the above health care services because of costs. In a system dominated by employer-sponsored insurance or private market insurance, it makes sense that those without monetary resources are left to fend for themselves in securing health care services. Many Americans can’t afford to give 17 cents of every dollar to the healthcare industry. 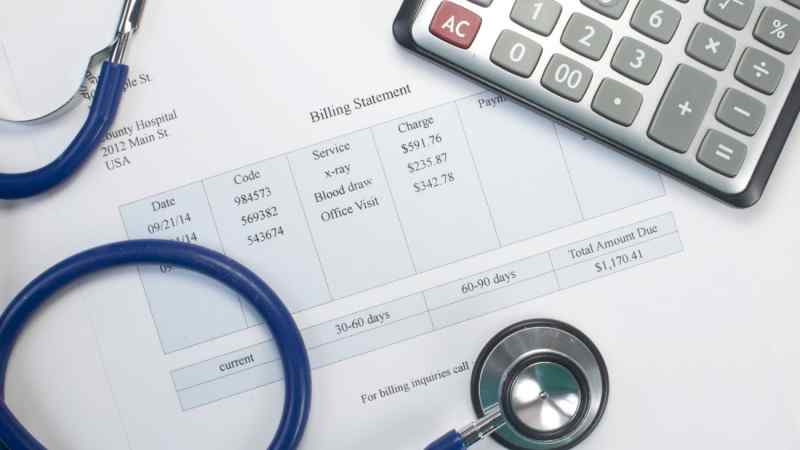 This metric goes hand in hand with our rankings in equality. Without universal health insurance, several individuals in the U.S. forgo health care services because of the cost. Unsurprisingly, again, we do it more than our peers in other countries. Access to specialized care is easier to obtain here than access to primary care is, and that’s because specialization is where the money’s at.

Our northern neighbors in Canada face the opposite problem. While they report minimal financial burden, they can experience almost extreme wait times for specialized care – indicating that universal health care isn’t necessarily the magic bullet answer everywhere. However, the Netherlands, the United Kingdom, and Germany have all found the sweet spot of providing universal coverage with low individual costs, while maintaining speedy access to specialty care. 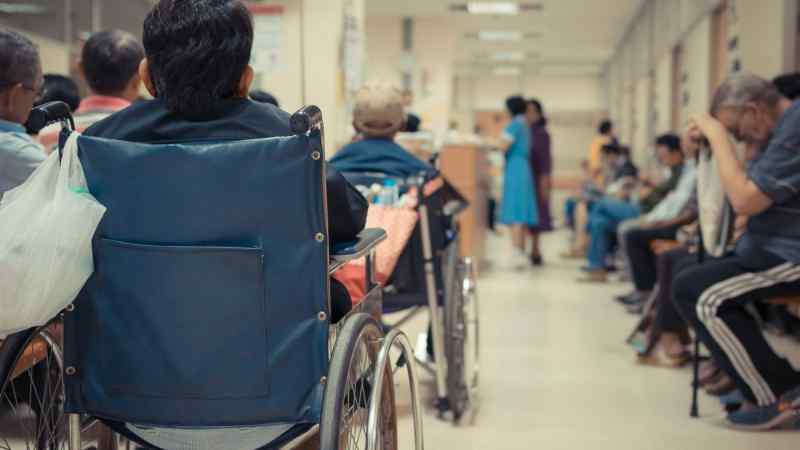 The word quality alone stresses me out because you know for dang sure someone is about to be roasted.

Quality was broken down into four categories including effective care, safe care, coordinated care, and patient-centered care. Low scores on safe and coordinated care ultimately kept our scores low compared to the 10 other countries in question.

There are some silver linings though. We fared the best on the provision and receipt of preventive and patient-centered care. Additionally, as the U.S. continues to adopt and enhance health care technologies, the identification, coordination, and monitoring of care should improve.

Don’t get too excited though. We’ve got plenty more to go through… 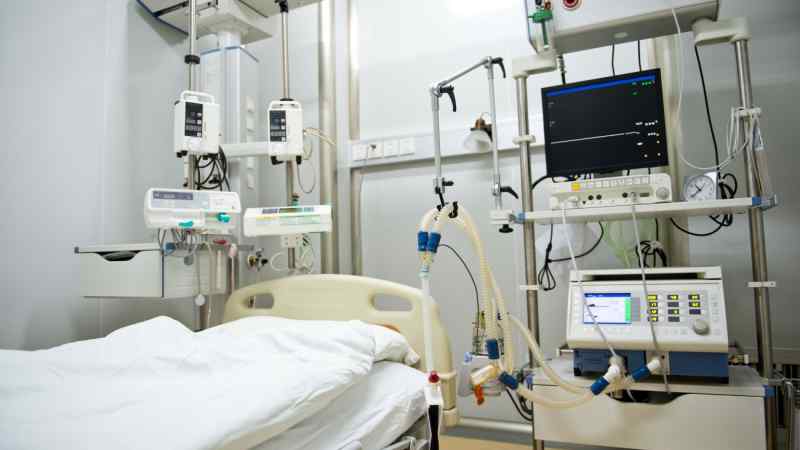 You didn’t think we were done yet, did you?

You know the drill: we’re last in this too. Efficiency is measured by national health expenditures, administrative costs, measures of administrative hassles, avoidable emergency room use, and duplicative medical testing.

When you think about it, what do a large portion of the uninsured people in America do? They put off care until it’s emergent, or they go straight to the emergency room with everything, because that’s the only access point they have into the health care system.

Also, have you ever had to switch doctors because of any reason (including your health insurance plan changed again)? How many calls minimum did it take for you to get one office to communicate with the other to share your medical records? If you’re a functioning adult who has ever interacted with the health care system at all, you already know how incredibly inefficient we are. 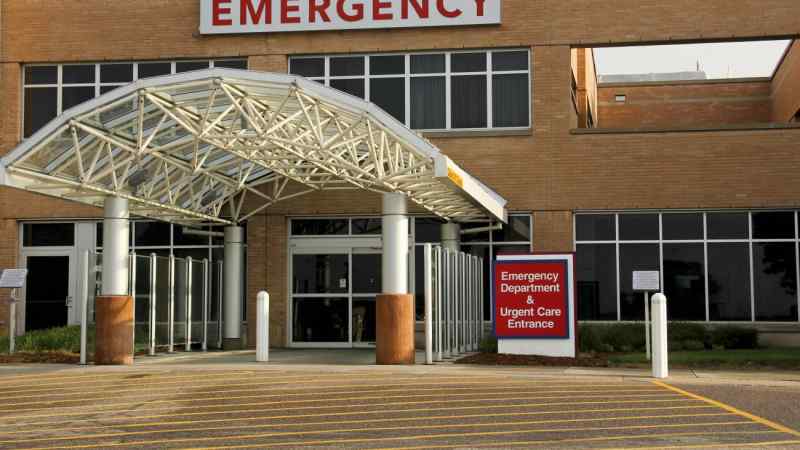 Each of these metrics are inherently important to the evaluation of a health system, but health outcomes gets at the root of why we have health systems in the first place. Are we helping our communities be healthier?

The United States, once again, underperformed our peers in delivering healthier lives to our users. Life expectancy at birth in the U.S. tops out at 79 years. The WHO estimates that we are beat by the UK (80 years), Canada (82 years), and Japan (83 years) to name a few. While we outrank other OECD countries in cancer treatments and mortalities, we are still riddled with higher rates of chronic disease, like obesity.

Perhaps worst of all, the Institute of Medicine found that poorer health in the United States remains even when controlling for the results of economic, social, and ethnic disparities. You could be a rich, white, male, who works out and doesn’t smoke, and you would still fare worse than your international counterparts. 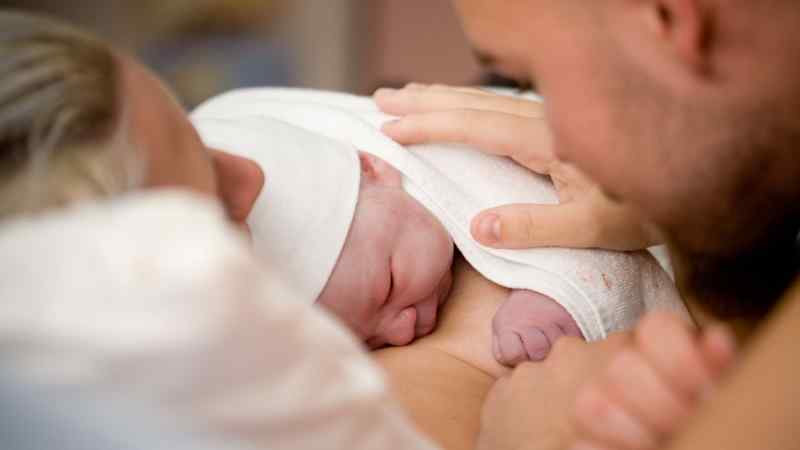 Are there any? It’s difficult to pinpoint a single solution, although many have tried.

Healthcare reform in the U.S. holds a special position in the political arena, making it difficult for good ideas to pass through the never-ending levels of self-interest/preservation and bureaucracy. The United States treats health as a privilege instead of a right, as witnessed by our lack of investment in social services and safety nets for the disadvantaged outside of the emergency room.

All we can say is, take your vitamins. 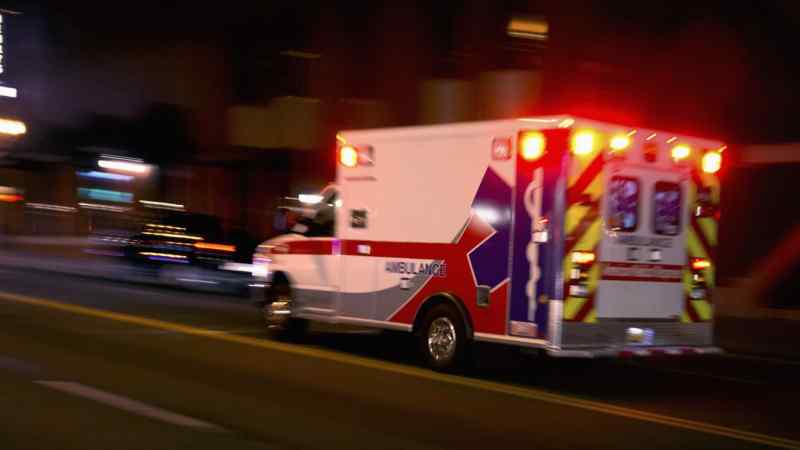