Imagine a world without hot beverages. No hot chocolate at the skating rink. No hot apple cider at the orchard. No sweet tea at Grandma’s brunch.

Hot drinks keep the world spinning. At least, in the business world they do. I couldn’t tell you the last time I woke up without the help of a steaming, deliciously brewed cup of Joe. And it’s safe to say I’m not alone either. The US is said to import coffee at a rate in excess of $4 Billion worth per year. And tea is a $90 billion dollar industry in China.

So, you could imagine the collective gasp of horror when a recent study revealed the possible hidden dangers of some of our most delicious hot drinks. Coffee, tea, hot chocolate, and cider could cause cancer? Say it isn’t so!

Today at Healthversed, we’re going to take a closer look at this troubling new study and discuss its possible impact on your day to day. 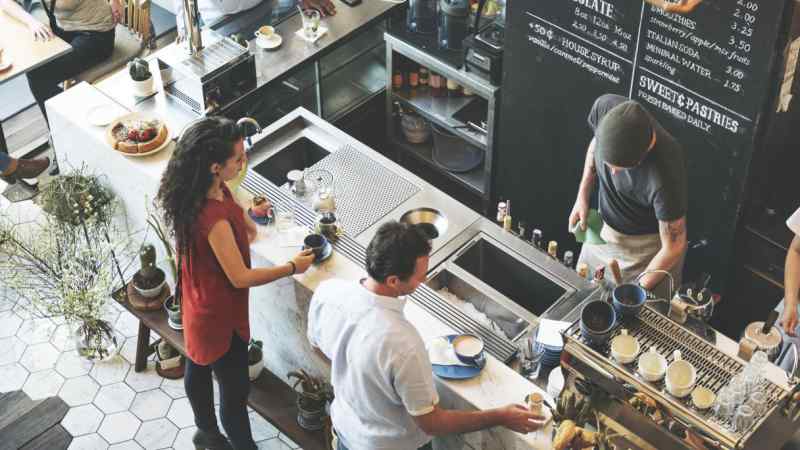 26 experts came together to analyze the carcinogenic effects of coffee, maté, tea and a host of popular hot beverages. And, on their quest to link our favorite morning beverages to the deadly disease, they noticed something interesting. That consuming “very hot” drinks is “probably carcinogenic to humans.”

Now… this isn’t to say that the drink itself causes cancer. That’s not it at all. The discovery made relates to the temperature of the beverage in question. So, technically, drinking a piping hot glass of good old fashioned H20 could hypothetically produce the same result.

Yes, you can breathe easy. Your morning cup of coffee is still relatively safe.

But wait? Does that mean we have to drink our coffee cold? Not exactly… 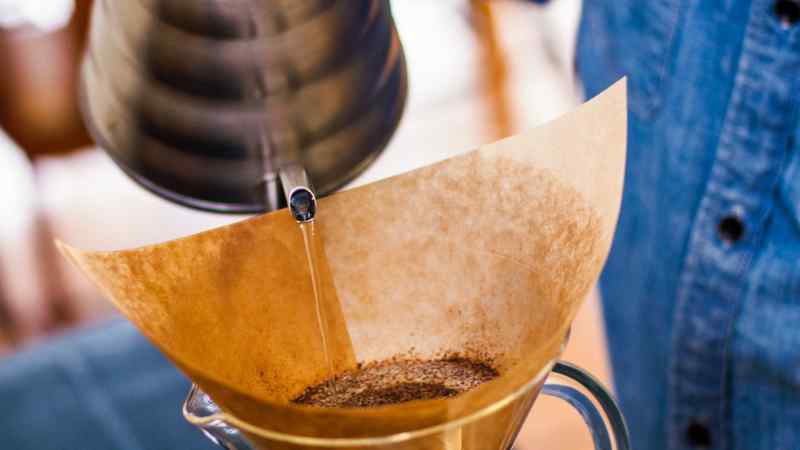 How Hot Is Too Hot?

Time for a little bit of perspective. In their analysis of hot beverages, this group of scientists determined that “drinking beverages at temperatures above 65 degrees Celsius (149 degrees Fahrenheit),” could pose a cancer risk. Let’s take a closer look at what the number means.

According to the pros at Drift Away Coffee, to fully taste the complex coffee flavours, it’s best to enjoy your coffee between the temperature range of 120 and 140 degrees Fahrenheit, which is considerably below the safe-to-drink threshold. Realistically, once you add milk to your cup, it should be safe to drink. Prefer your coffee or tea sans milk? Let it sit for a minute or two so that you, and the roof of your mouth, will remain safe. 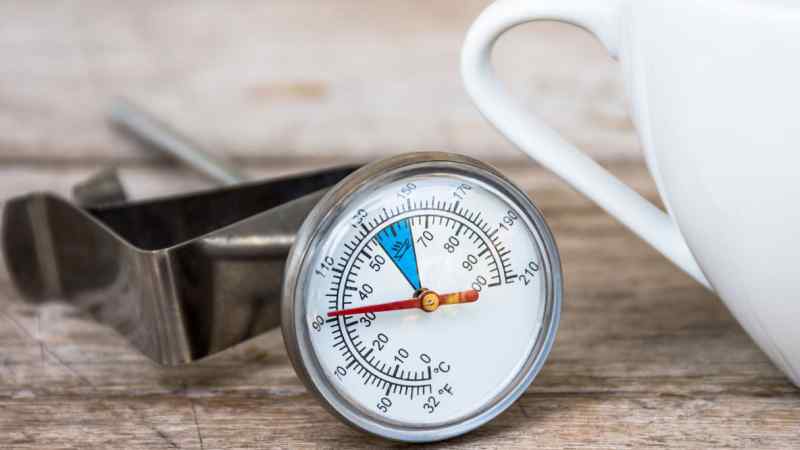 What Kind of Cancer?

As previously mentioned, the problem with piping hot drinks isn’t the drink itself. It’s the temperature! And what do really, really hot substances do to human skin? That’s right. It burns.

In simple terms, the study uncovered a link between minor burns caused by the consumption of hot liquids and a very specific type of throat cancer called esophageal cancer. How the two are linked is mostly foggy, but theories persist that the cancer develops as the esophagus attempts to repair the burn damage.

As for esophageal cancer, it’s typically associated with air pollution and cigarette smoke. Though it only accounts for around 5% of all worldwide cancer deaths, that’s still around 400,000 per year in the United States alone. 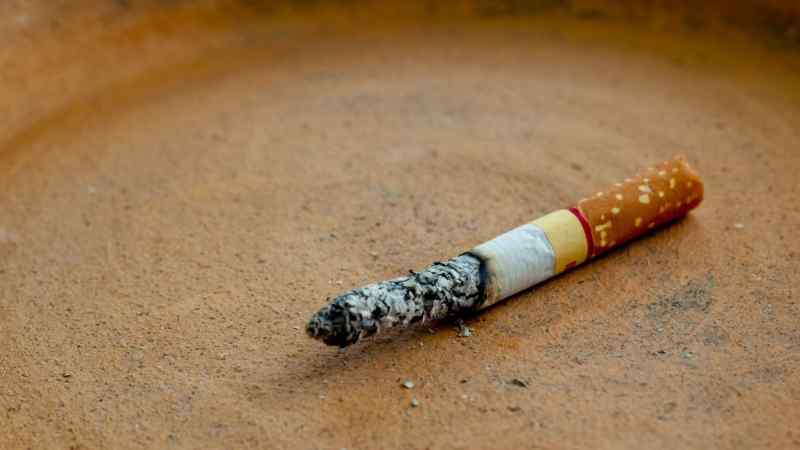 What About the Drinks?

This particular study initially set out to determine whether popular hot beverages could be linked to cancer. You see, back in 1991, the World Health Organization had classified coffee as “possibly causing cancer” to all who consumed it. There wasn’t much evidence to go on back then, so they decided to re-visit the subject in an attempt to (hopefully) resolve it once and for all.

Though they did uncover the possible dangers of drinking piping hot liquids, they found no evidence of a link between cancer and coffee itself. And, as a result the WHO officially re-classified the beverage. Not only has the World Health Organization concluded that “coffee is unlikely to cause breast cancer, prostate cancer, bladder cancer or prostate cancer,” many studies have shown that it may even lower your risk. Hurray! 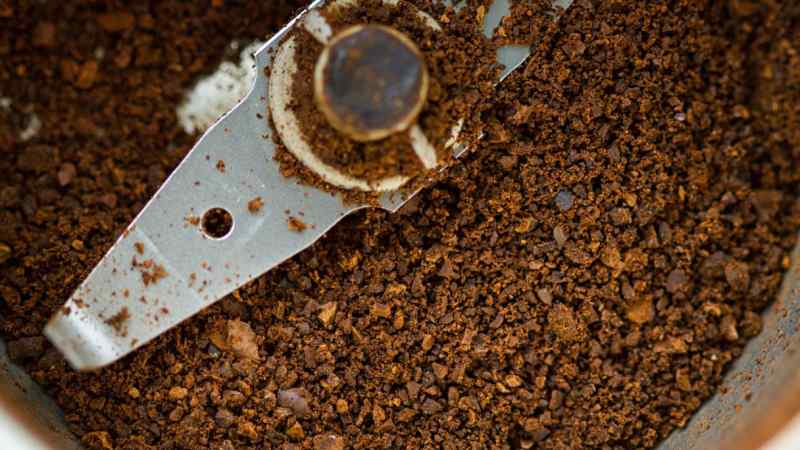 There are a lot of common misconceptions floating around out there with relation to coffee, tea and cancer. So, to conclude our foray in to this caffeinated world, I’d like to take a look at the current science between coffee and tea’s link to cancer.

As of this writing, the International Agency for Research on Cancer has classified group 3, meaning that coffee is “not classifiable as to carcinogenicity to humans.” Conversely, the American Institute for Cancer Research suggests that drinking coffee can “probably lower your risk of endometrial and liver cancer.”

As for tea, well the research is even more astounding. The American Institute for Cancer Research notes that “in laboratory studies, green tea has been show to slow or completely prevent cancer development in colon, liver, breast and prostate cells.” 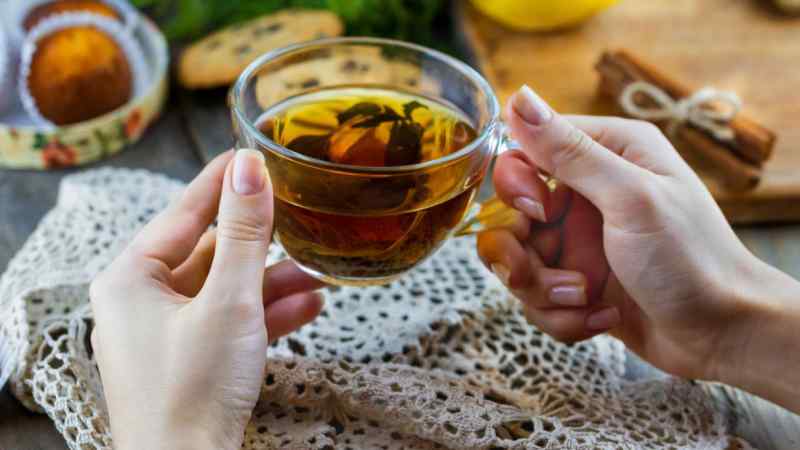