How to Identify Alzheimer’s in Young Adults

When we worry about aging, many of us focus on things like greying hair, or developing wrinkles in our skin. But in addition to our external body growing older, our insides — including our muscles, skeleton and organs — also experience wear and tear over time.

When our brain begins to show it’s getting on in age, our reflexes become less acute, we move more slowly, and we begin struggling to remember things. Many of us have likely witnessed this last symptom with our Grandparents or parents, but for some, it can be much more severe – and begin much earlier in life — if the brain develops the disease Alzheimer’s.

Read on to learn more about Alzheimer’s in younger brains…

What Is Young Onset Alzheimer’s?

Alzheimer’s is a form of dementia, characterized initially by struggles to recall learned information and progressing to more severe symptoms, such as disorientation, changes in mood and personality, and even the struggle to walk or talk. Many of us associate the disease with people who are in their later years in life, but Alzheimer’s can also affect people in their 40s and 50s, when it’s known as young onset Alzheimer’s (YOD).

Although it’s not as commonly spoken about, five percent of the 5 million Americans who have Alzheimer’s suffer from YOD. Because of this decreased prevalence, it’s often harder to diagnose as physicians are not often associating the symptoms of the disease with younger people. Compounding the issue is that no one diagnosis is ever the same, as Alzheimer’s affects everyone differently.

Those who develop YOD usually have the common form of Alzheimer’s disease, which progresses very similarly as it does in older people. There are the rare few who have Genetic Alzheimer’s Disease (thought to be a few hundred people) and carry genes which are directly linked to developing the disease – these individuals will begin showing signs as early as their 30s.

How can you tell if you or someone you love has YOD?

What Are the Symptoms of Young Onset Alzheimer’s?

We know that stress can play havoc with our ability to recall facts, so generic (and common) symptoms like occasional memory lapses generally aren’t a serious cause for concern. So, if you’re worried you or someone you know might be developing genuine YOD, what are some of the specific things you should to look out for?

As mentioned previously, early stage YOD symptoms closely mirror those of Alzheimer’s and can include the following:

When the disease has progressed further, the above symptoms will increase in severity and individuals will exhibit the classic signs of Alzheimer’s. Many Alzheimer’s support organizations have resources for patients, caregivers and family members to identify and track symptoms, which can be very helpful for the medical team attempting to make a diagnosis.

Speaking of making a diagnosis…

How Is Young Onset Alzheimer’s Diagnosed?

If you’re concerned that you or a loved one might be suffering from young onset Alzheimer’s, it is important that you find a medical doctor who specializes in the disease if possible. There will be a variety of assessments performed to try and narrow down what is going on, but unfortunately, there is no single test to directly diagnose Alzheimer’s or YOD (unless there is a familial connection as mentioned earlier).

In the beginning, physicians will start by getting a patient’s medical history, doing a physical exam, as well as a series of tests which measure one’s mental status (such as memory recall, and simple calculations). Bloodwork is also performed to rule out other medical issues (such as diabetes, infections, or anemia) which might be producing the symptoms the patient is experiencing.

Other medical professionals specializing in brain health, such as psychiatrists, will be involved to rule out other mental illnesses (such as depression) which display symptoms similar to those seen in Alzheimer’s. Plus, a series of scans will be ordered (such as CT, PET, and SPECT) to assess the status and health of the patient’s brain.

Why are these scans so important? As it turns out, YOD might be visible in the brain…

The Brains of YOD Patients Are Structurally Different

Current research in younger adults (aged 18-35) shows that there are structural differences in the in the brains of those suffering from YOD and those who aren’t when analysed by MRI imaging.  In one particular study, scientists found that individuals with higher risk scores for developing Alzheimer’s had smaller hippocampi volumes when compared to their counterparts. (The hippocampus is the part of our brain which is responsible for memory, emotions and spatial awareness.)

Although this type of testing is still in its initial stages and not readily available, researchers believe that in time, their ability to more accurately diagnose Alzheimer’s and YOD will continue to improve with scientific breakthroughs such as this.

So, what causes Alzheimer’s in the first place? 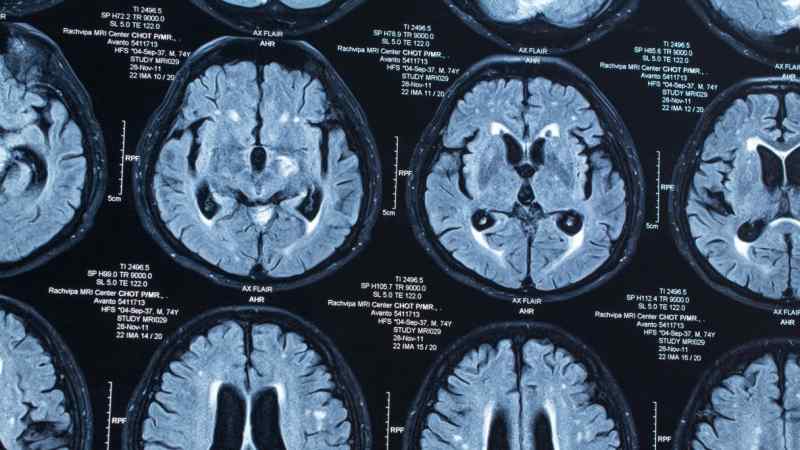 Thankfully, science is hard at work on trying to not only find the cause of Alzheimer’s (and YOD), but also a cure. One of the key defining features of the disease is the amyloid plaques which form from the fatty tissues in the brain. Most of the nerves in our body are surrounded by a fatty membrane, called a myelin sheath, which act like insulation and facilitate rapid transmission of the nerve signals.

It is thought that small protein pieces, called beta-amyloid, break away from the myelin and clump together to form sticky plaques. In addition to producing an inflammatory response in the brain, these plaques begin to inhibit the nerves’ ability to translate their messages properly.

The good news? These plaques may be the key to a cure… 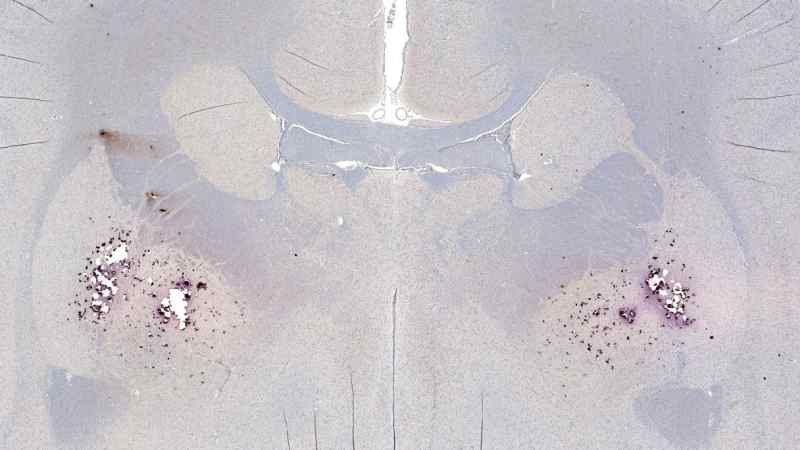 Is a Cure for YOD on the Horizon?

A small study recently published in the journal Nature shows some promising evidence on combating the plaques and their deleterious effects. Individuals who suffered from Alzheimer’s were given a drug which was based on an immune cell derived from healthy elderly subjects.

After 1 year, those receiving the highest dose of the drug displayed almost a complete disappearance of the amyloid plaques from their brains, whereas those given the placebo demonstrated little change in the same timeframe. What was equally exciting was that in those subjects who received the drug, their rate of cognitive decline also slowed.

The scientists who produced the research caution against declaring that a cure has been found as the results still must be duplicated in larger clinical trials. That being said, this isn’t the only source of positive research to find ways to lessen or remove amyloid plaques, so hopefully in time there will be a way eliminate Alzheimer’s, YOD and their effects for good. 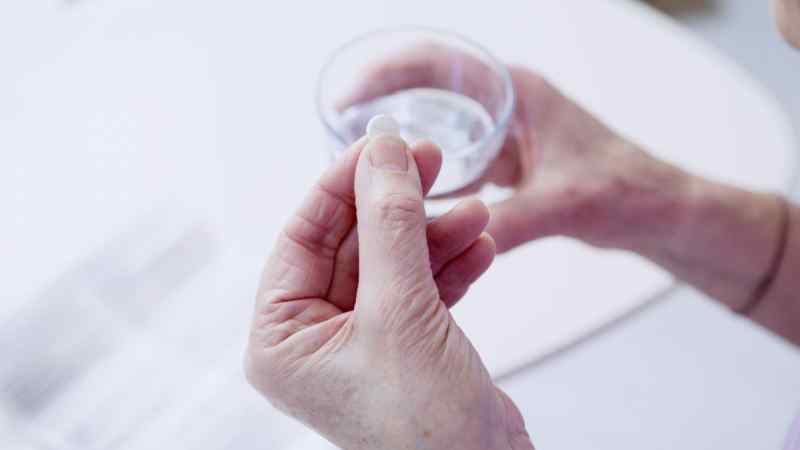 Lauren Brown MSc. WWHP, is a certified Health & Wellness Coach who loves teaching about all facets of health and wellbeing. Much of her time is spent in workplaces, helping empower employees to get healthy through the wellness programming initiatives and educational sessions she delivers. Please see www.inspiringhealth.ca for more information.