A Deadly Pandemic: How HIV Spread Across the World

During the 1980s, the HIV/AIDS pandemic blew up and became an international health crisis that has since affected more than 70 million people worldwide. For years, the source of the virus was unknown, leading to much speculation, finger pointing and isolation of many groups of people who were thought to have been responsible for the spread of the illness.

However, in recent years, researchers at the University of Oxford have compared thousands of genome sequences of the virus from different parts of the world and have discovered that a perfect storm of political and socioeconomic factors likely played a role in the spread of HIV/AIDS, turning it into a worldwide health issue. Read on to learn how it happened…

HIV, which stands for human immunodeficiency virus, is a “lentivirus” or “slow virus” which attacks the immune system and eventually evolves into AIDS (acquired immunodeficiency syndrome) if left untreated. By attacking the body’s natural defense system, HIV/AIDS makes patients more susceptible to life threatening diseases like cancer or infections.

There are two types of HIV: HIV-1, which is more infective and the main strain in the world pandemic, and HIV-2, which is less transmittive and mostly found in West Africa.

HIV is predominantly contracted through unprotected sexual intercourse, blood transfusions, the sharing of intravenous needles and through pregnancy in which it transfers from the mother to the fetus.

While there is no cure for HIV, with proper treatment, it can be controlled through antiretroviral therapy, which lowers the chance of transmission and the devolvement into AIDS. Today, being diagnosed with HIV is no longer a death sentence if you have access to treatment, but in many undeveloped parts of the world, it continues to be a major health threat to the population. 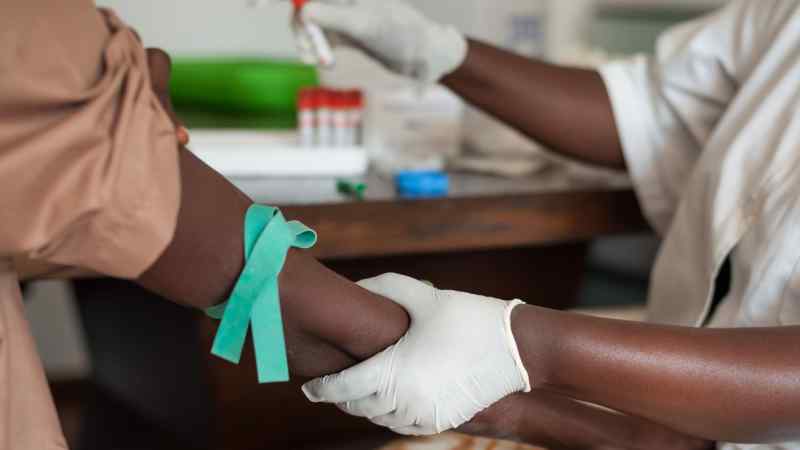 How HIV Spread Across the Globe

There are three main unavoidable factors that aided in the worldwide transmission of HIV, the first being international travel. With the advent of commercial flight, it became easier than ever to travel across the world and with that, the sexually transmitted disease was able to spread across the globe.

Drug use also played a part in the spread of HIV, as it is commonly contracted through the sharing of needles. The popularity of heroin after the Vietnam War is thought to have contributed greatly to the pandemic, as it was common to share needles among users before the association with HIV transmission was discovered.

Another factor in the transmission of the virus was the blood industry. In countries like the USA where blood can be sold, many drug users who’d unknowingly contracted the virus sold their blood, which was then used in blood transfusions, transferring the virus to those who received it. 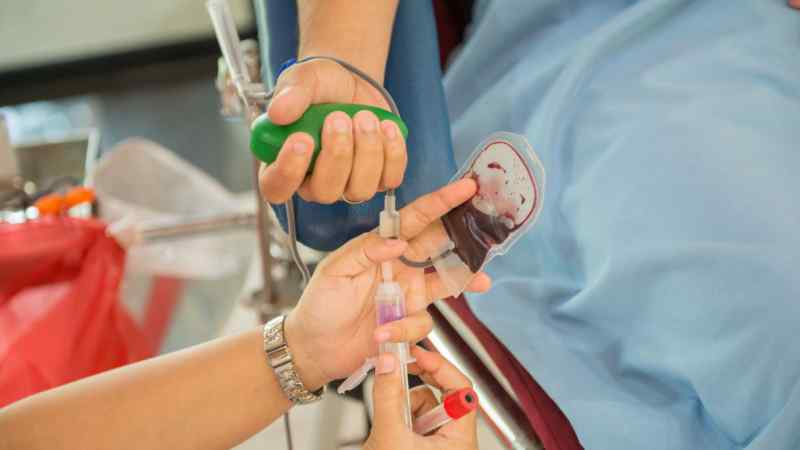 Scientists uncovered the source of HIV in 1999 when they studied the frozen tissue of a chimpanzee and found it was infected with a simian virus (SIMcpv) that was almost identical to HIV-1. The chimpanzee originated from a group of chimps common to West and Central Africa.

It’s believed that HIV was transmitted from chimpanzees to humans through hunting. Those who handled the infected blood of chimpanzees or ingested the meat of the animals are believed to have been the first humans to contract the virus, where it adapted into HIV-1. HIV-2 is thought to have been contracted in a similar manner. 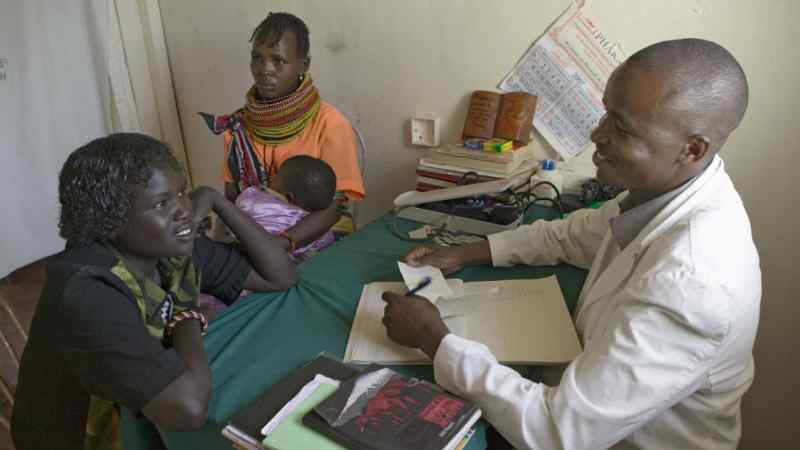 After being contracted by humans, the HIV pandemic is suspected to have begun to take hold in the 1920s in the city of Kinshasa, located in what is now called the Democratic of Congo. The Belgian colony of Kinshasa was known at the time for its rampant sex trade, poor medical practices and booming population. Bustling railway lines bringing male laborers in and out of Kinshasa aided in the slow spread of HIV to other parts of Africa, and eventually the world.

Although the HIV crisis became publically recognized in the 1980s, researchers discovered traces of the virus in the remains of a Norwegian sailor who died in 1976 and an African-American teenager in St. Louis who died in 1969. 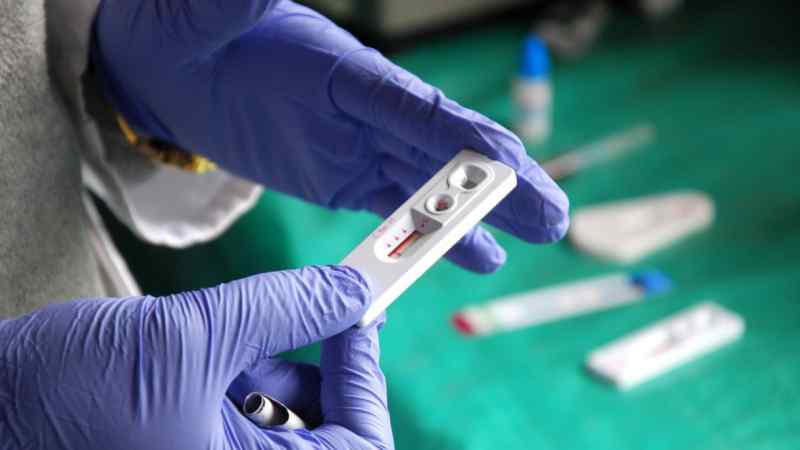 The University of Oxford study discovered that North America was a primary place for the growth of HIV and that a near continuous flow of the virus left the continent for other parts of the world. This is thought to be due to the fact that the U.S., being such an influential country, had connections to many other nations, making it an active source in the transmission of the disease.

The first cases of HIV in North America mostly affected the gay populations in Los Angeles and New York, leading to much stigmatization and scapegoating of those communities. 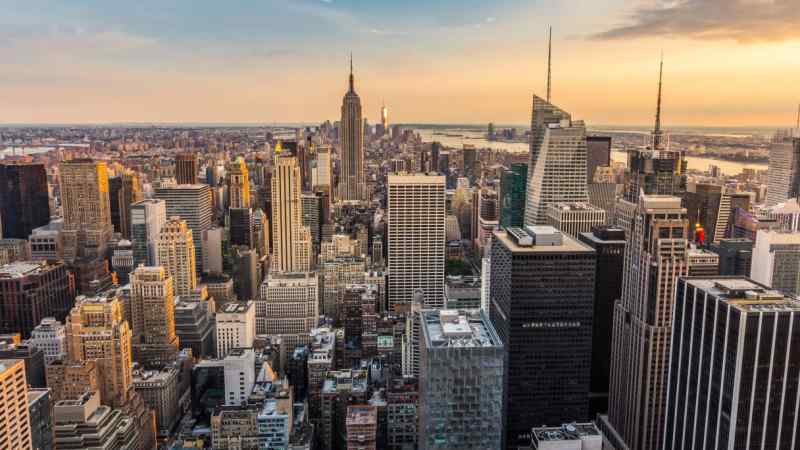 While HIV was being exported from places like North America, it was being heavily absorbed into places like Europe. The UK, France and Switzerland were found to be significant entry points for the virus with the highest concentration of cases coming in, predominantly from the United States and also from Sub-Saharan Africa.

At the start of the crisis, Central and Eastern Europe remained largely unaffected, but eventually succumbed to the pandemic as the European political climate changed. 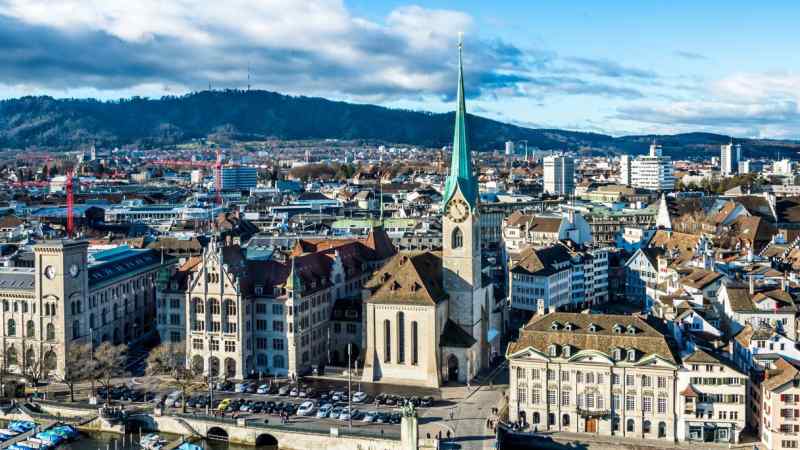 Like in North America, HIV predominantly affected homosexual communities in Western Europe in the early days of the pandemic, which is still the case today. In 2014, more than half of newly diagnosed HIV infections occur in gay men. Today, the UK has the highest concentration of the epidemic in Western Europe.

The changing dynamics of politics in Europe eventually led to an increase of drug users contracting the virus as was seen in Eastern Europe. 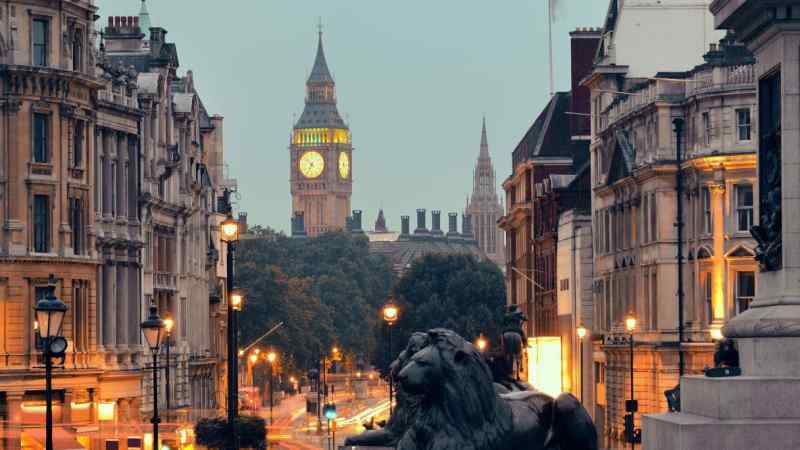 At the start of the pandemic, HIV in Eastern Europe most commonly affected intravenous drug users rather than gay men. This changed significantly after the fall of the Iron Curtain. When the Soviet Union dissolved, mass western migration brought the Eastern European pandemic to the rest of the continent.

HIV is still considered to be a major health issue in Eastern Europe, one of the two regions in the world where HIV contraction numbers continue to increase with an estimated 100,000 new cases being diagnosed each year. 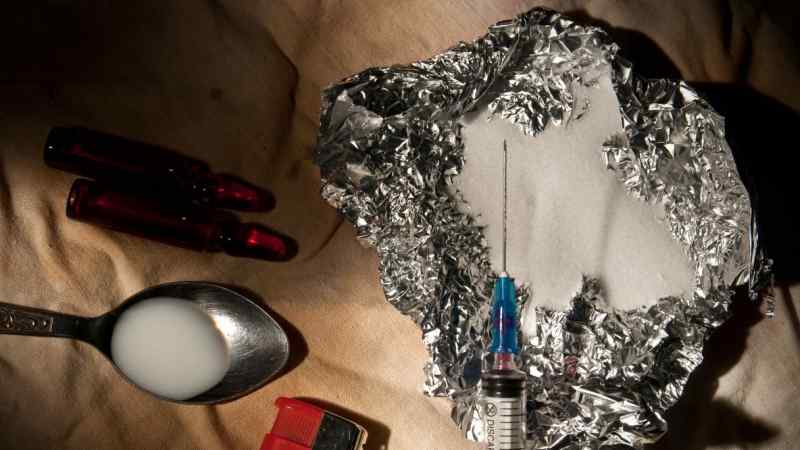 As HIV made its way across the globe, it eventually took hold in Asia. By the year 1993, over 700,000 people had contracted the virus in Asia and the Pacific. It’s thought that the issue of human trafficking played a part in the spread of the virus across Asia and South Asia, as more than 300,000 women and children are still trafficked across the continent each year. Many of these victims contracted the virus along major trafficking routes running from Nepal to India and Thailand to its neighboring countries of Cambodia and Myanmar.

Progress in the fight against HIV/AIDS is however happening in Asia, with Thailand becoming the first Asian country to eliminate mother-to-child transmission in 2016 as recognized by the World Health Organization. 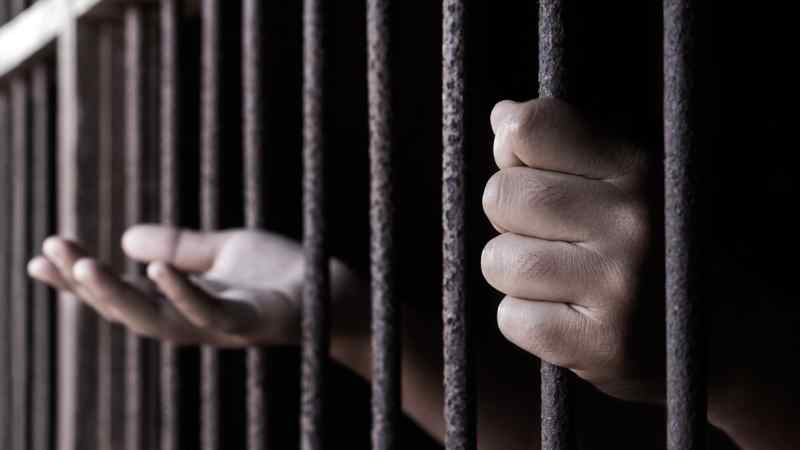 Compared to other continents the number of people affected by HIV in South America is relatively low, but due to the high populations on the continent there have still been millions who’ve contracted the disease.

A major barrier in battling the disease in South America is the stigma attached to homosexuality in the region. This greatly inhibited the spread of awareness, treatment and activism in the region and still remains a barrier there today. Because of the discrimination faced by HIV/AIDS patients on the continent, treatment did not become available there until the late 1990s.

While the spread of HIV and AIDS is a hot political topic that can often devolve into judgement and blame, scientists believe that it must be studied so we can better understand how a disease can go from a contained virus to worldwide pandemic. By studying the spread of HIV, they have discovered that geopolitical, socioeconomic and human migration patterns all played a part in the sweeping transmission of the virus and this information could help us prevent other such diseases from taking hold in the future. HIV is a global problem requires a global solution, which we as a planet will need to work to remedy and prevent. 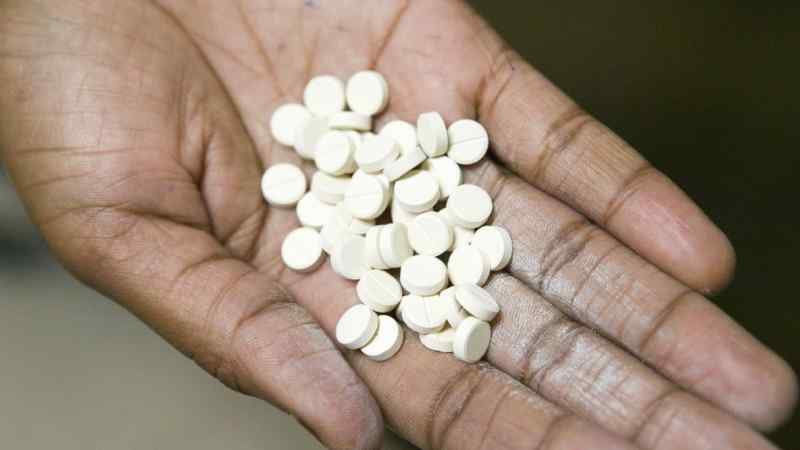