18 Things You Didn't Know About Protein

Protein is an important part of our daily diets, and while meat is the most common source of the compound, it can also be found in soy, eggs, fish and nuts. This organic compound is a molecule that is broken down in the body into amino acids, which are required by the body to allow it to build muscles, hair and nails.

When we think protein, that’s basically what we think about – hair and muscle production. There is so much more to the story, though – protein has a huge effect on our bodies, and there are plenty of things to learn. Let’s take a look at some things you probably didn’t know about protein – and in the process, you’ll probably discover new ways to improve your diet!

1. Meat can be a better source of protein, but it isn’t necessarily

Vegetarians and vegans obtain protein in their diet through plant sources, but animal proteins are actually easier for our bodies to use. These animal proteins can be used more quickly by the body, given that they are similar to our own proteins – but that doesn’t necessarily mean that meat is always better. If you’re a meat eater, be sure to eat the leanest cuts you can find. Cheaper cuts of meat, or processed meat, will contain unhealthy levels of saturated fat. 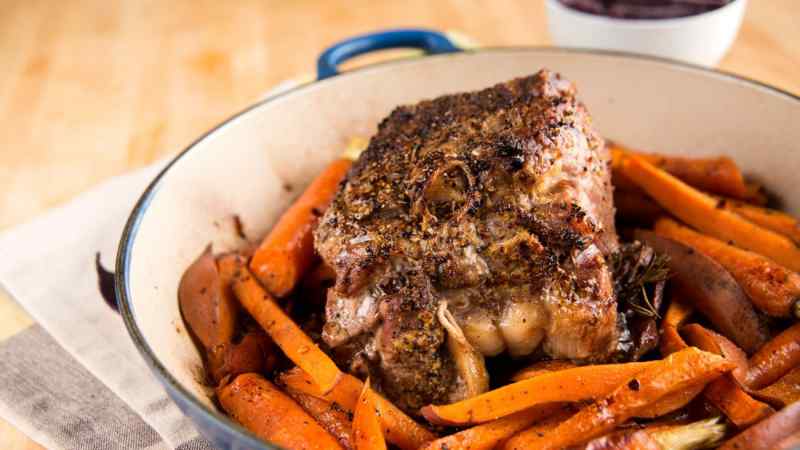 Proteins perform lots of different roles in the body. For instance, the rhodopsin protein helps the eyes see light, whereas the haemoglobin protein in our red blood cells is required to carry oxygen from the lungs to the rest of the body. The haemoglobin also carries away harmful substances, like carbon dioxide, back to the lungs so that we can exhale it.

Most Americans actually eat more protein than their body really needs, which isn’t difficult given that it should only make up around 15% of your diet (at most!). The World Health Organization and Centers for Disease Control and Prevention suggest that adult women should consume around 46g of protein per day, and adult men should consume around 56g.

This means that the average American, who consumes 101.9 grams per day (according to the National Health and Nutrition Examination Survey), is consuming way too much. If anything, you probably need to cut back! 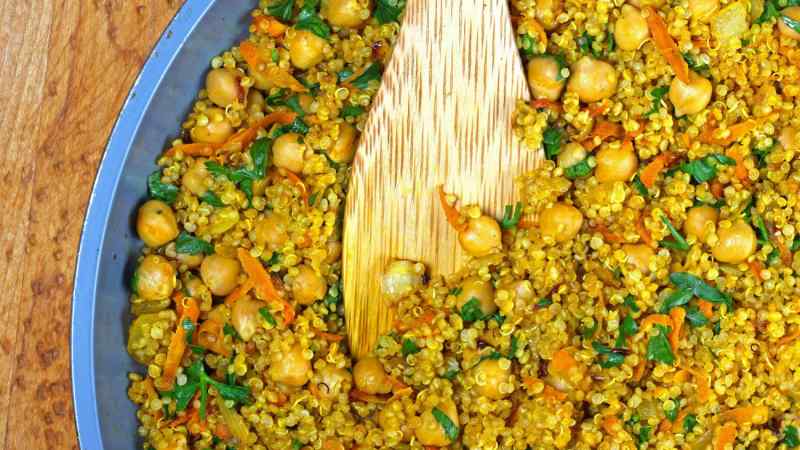 4. If you eat too much protein, you can actually be putting your health in jeopardy

The more protein you eat, the more stress you place on your liver and kidneys. Just like when you drink too much on the weekend, these two organs will have to work overdrive to break down the proteins and dispose of them. You’ll even gain lots of weight, so be sure to balance out your meat consumption with vegetables!

5. Everyone needs different quantities of protein in their diet, and the guidelines are exactly that – guidelines 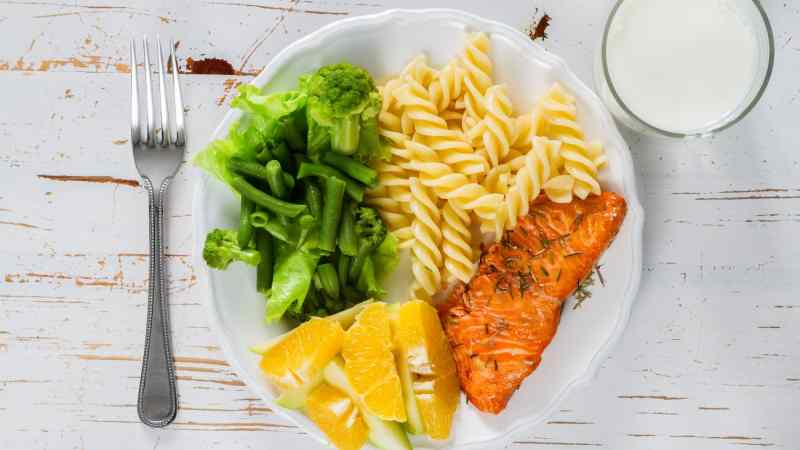 Protein is found inside every single cell in our body – and there are trillions of cells! Without protein, the body could not exist, and even if it did, it wouldn’t be able to produce any more body mass.

7. Protein is the second-most common substance in the body

The only other substance that is found in more abundance is water, which makes up around 20% of our body’s entire weight. That’s a pretty amazing thought, right? 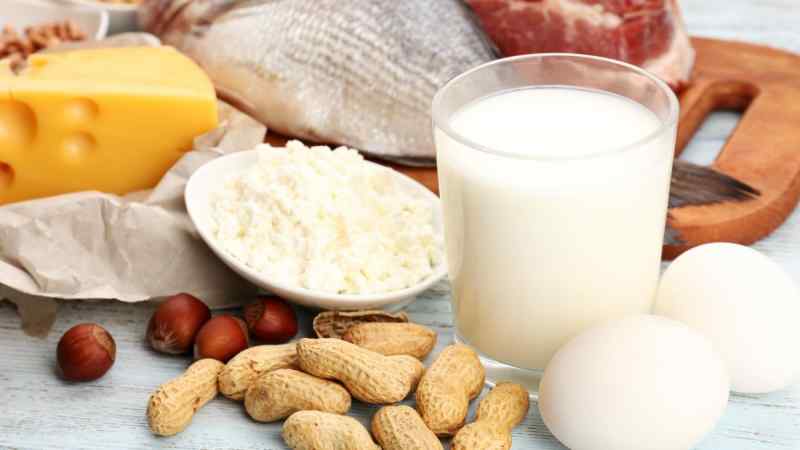 8. Protein is actually a macronutrient, much like fat and carbohydrates

This means that protein actually helps create energy, giving the body four calories for every gram that you consume. This is less than the 9 calories you get from fat, but means that it’s better for you to consume more of if you don’t exercise as much as is ideal.

9. Beef has less protein than you think

Beef may be the most popular meat in the whole of America, but that doesn’t mean it’s the best source of protein. In fact, poultry offers the most, which is why so many athletes and body builders opt for grilled chicken breast and rice for lunch or dinner.

If you’re choosing poultry as your protein source, be sure to choose cuts with as little fat as possible. Chicken breast contains the least, and remember also that the skin is typically the most fattening part. 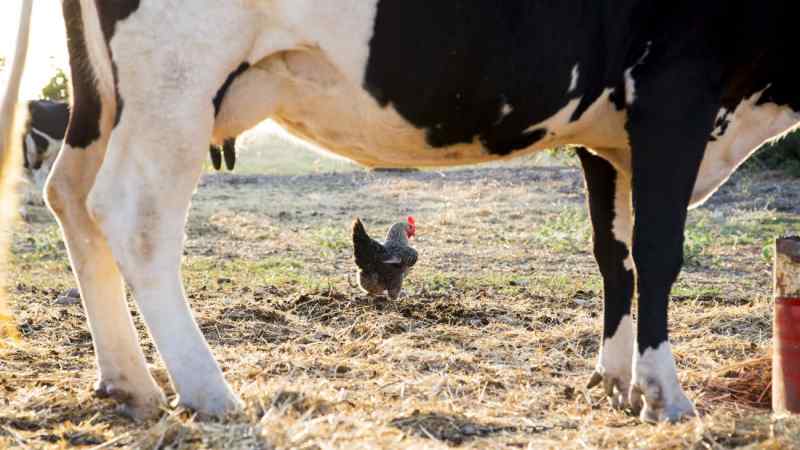 10. Yes, you can get all the protein you need from plants

11. Plant-based proteins come with lots of other healthy nutrients

When you eat vegetables, you’re consuming more than just protein – you’re also getting lots of vitamins, fiber and even antioxidants (which protect your body from free radicals). You typically won’t get as much nutrition from meat – though that doesn’t mean that meat isn’t important! A combination of animal and plant-based proteins will always be best. 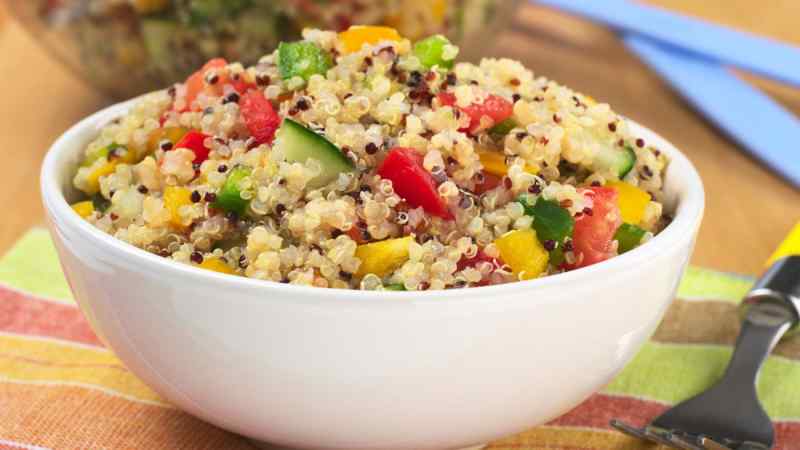 This is a common misconception. You can eat as much protein as you like, but if you’re not working out, then you won’t be building more muscle – and in fact, you may just end up gaining more weight! So, if you’re looking to build muscle, remember to consume protein post-workout, and to do as much strength training as you can when you’re at the gym.

Hear us out here! If you look at proteins under the microscope, you’ll see that they look like trains with lots of cars connected to them. Each one of the train cars is an amino acid, and when they all join together in different lengths and numbers, they perform different roles within the body. Remember that there are more than 20 different kinds of amino acids that the body needs, and some of them can only be obtained by consuming animal and plant-based proteins. 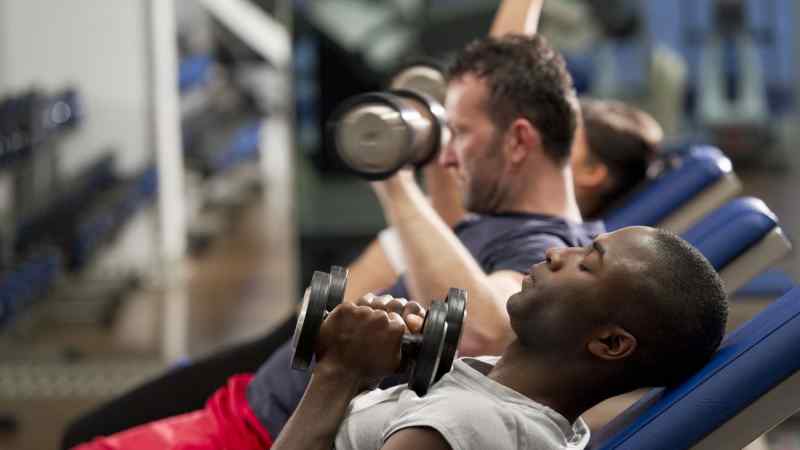 14. It’s possible (but unlikely) to overdose on protein

Back in 2010, an athlete by the name of Ben Pearson died as a result of eating too much protein. The 20-year-old had planned to increase his protein intake in order to increase his muscle size, but he wasn’t aware that he actually had a rare condition that meant his body would struggle to break down the proteins that he ate.

As he consumed more protein, his body began producing more ammonia in his blood stream. As more ammonia was produced, his brain began to swell and ultimately, Pearson died.

15. Proteins in some foods can actually cause an allergic response

Each protein will have a slightly different structure, so depending on the individual, the proteins consumed can actually cause an immune response. So for instance, people who are allergic to gluten will experience an immune response when they consume it. This is a kind of protein that commonly causes problems, which is why you’ll find so many gluten-free options on the shelves of supermarkets. 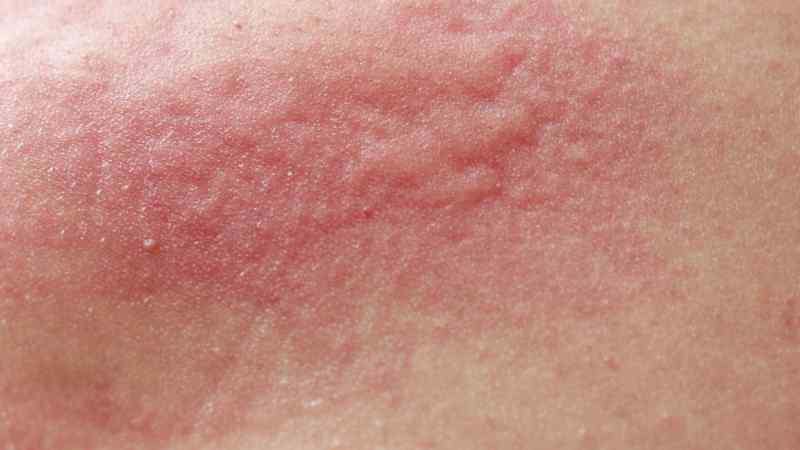 16. Certain proteins are linked with autism

Research has shown that some proteins, when they mutate, can increase the risk of a person having autism. More specifically, a protein named Shank3 creates a disruption in the connective tissue between neurons in the brain, increasing the risk of an individual having autism. This will only occur, however, if that protein mutates in the body at an early age.

17. Proteins keep you from swelling up like a balloon

There is a protein called albumin which is necessary to stop the whole body from swelling. When a person doesn’t have enough albumin in their system, they will become over-hydrated. This means that the body accumulates water, creating a swelling in the abdomen and elsewhere, and putting a person’s life at risk. 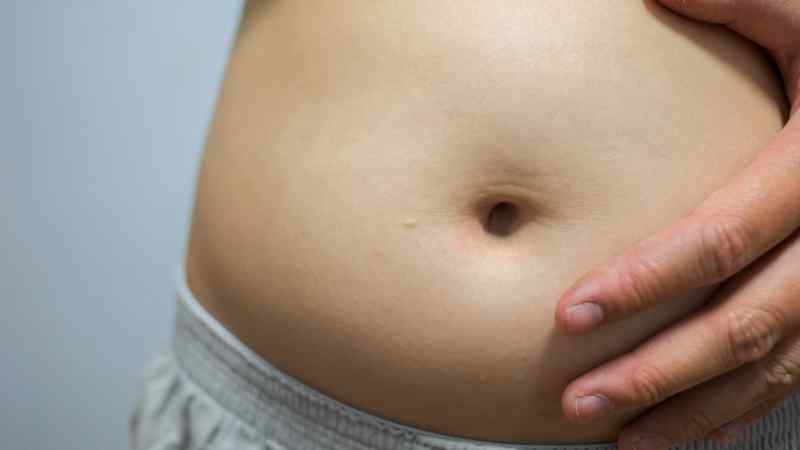 18. Not eating enough protein can be deadly

A protein deficiency can cause a condition called Kwashiorkor, which causes the hair to thin, the stomach to become swollen and protruded, and the skin to become faded and light. This will stunt growth and can cause death. 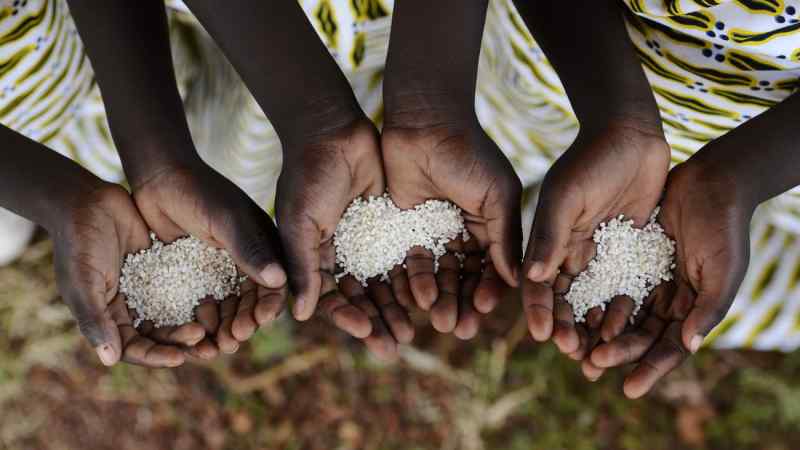