5 Secrets of People Who Live Long

Humans have always been fascinated by the idea of living a long time — or even living forever. Legends of the Fountain of Youth and Holy Grail giving us immortality have led us on a search that has so far been unsuccessful. Yet, we haven’t given up on the possibility of finding everlasting life.

It seems as though every year, there’s news about someone living to 100 (along with an interview about their lifestyle habits), or about a supplement or new discovery in science that can somehow contribute to living longer.

In 2005, National Geographic ran a cover story called “Secrets to Living Longer,” by Dan Buettner. In fact, the story was brought to attention once again in a 2016 special edition of National Geographic with the cover story, The Science of Living Longer. In the article, Dan recounts how his travels have led him to discover that there are Blue Zones: communities where common elements of lifestyle have led a large proportion of the population to live longer and without illnesses.

What are these common elements and how can we implement them in our lives? Keep reading to find out.

Most of us know that aging means to grow old. But what are the mechanisms of aging – and most importantly, why do we age?

The answers to these questions are complex and still incomplete. To put it as simply as possible, aging is traditionally defined as the gradual deterioration of the bodily functions that are required for our survival and fertility. Think about how some of the older people you know may have cardiovascular issues, vision problems or are hard of hearing. This decline in our capabilities usually begins in our 30s to 40s.

What exactly goes wrong? Well, there are several theories. One is that aging is a by-product of our metabolism, resulting from the reactive oxygen species (ROS) created by our mitochondria, which damage our cells and proteins. One of the oldest theories of aging is the wear-and-tear and genetic instability theory, which states that aging is a result of the small traumas (mutations and dysfunction) in our body that build up over time.

Whatever the cause of aging is (and it may be a combination of theories), we all know the signs of it: wrinkles, loss of senses and increase in illnesses (especially chronic ones such as diabetes and cancer). We also know that aging eventually leads to death. For the average North American, that usually happens around the age of 79. Globally, the average life expectancy is 71.4. But, there are some places in the world where the average life expectancy is much higher than this, as you will soon read about. 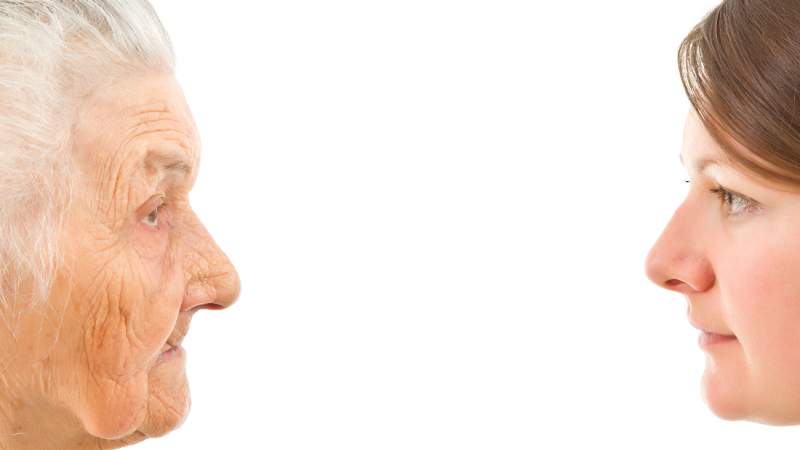 You may think that a large part of what determines your longevity has to do with genetics. However, only about 20% of how long a person lives is determined by genetics — the rest has to do with the environment and lifestyle.

One good piece of evidence for this is that although humans as a species have not changed much genetically over the past 100 years, our life expectancies have dramatically increased. Much of this has to do with advancement in medical technologies and overall improvement in standards of living.

There are even some scientists that believe that humans will one day (maybe within the next 200 years) have the ability to be immortal. Science may be a bit closer to finding out the key to immortality. One recent study found that in C. elegans worms, a genetic switch starts the aging process shortly after the worm reproduces. The switch turns off cell stress responses that normally protect the cell. This finding may give us some insight about immortality, but much more research still needs to be done. 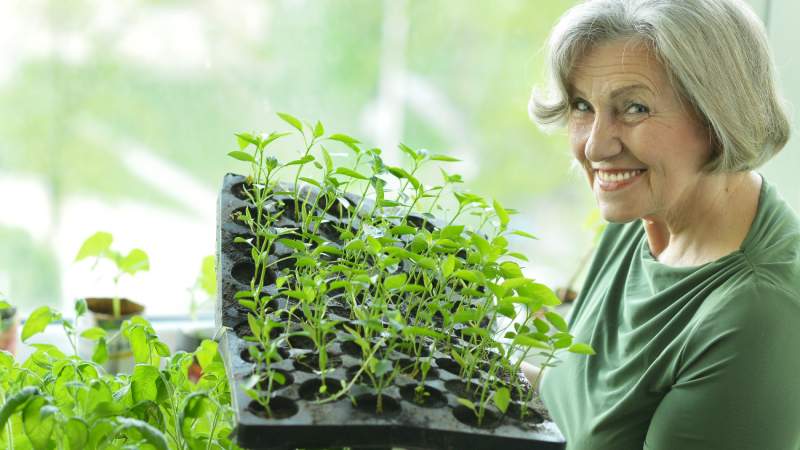 In each of the Blue Zones, a surprising number of the residents live well into their 90s and even 100s, without any serious illnesses. Dan Buettner, along with researchers in the field of aging, put together a list of nine common denominators, known as the Power9, found in the Blue Zones. We’ve condensed these factors into five main groups to make your life a bit easier. 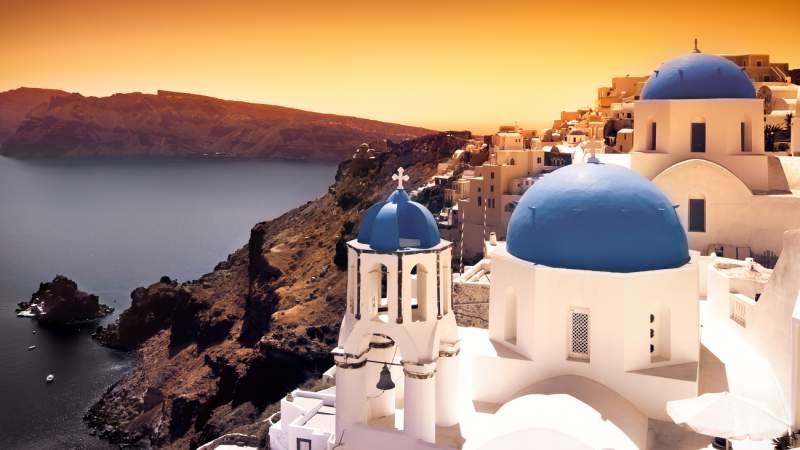 What do you eat during a typical week? If you’re like the average American, your diet probably consists of bread, maybe a few burgers, some chips or ice cream, salads and a lot of meat. But, if you want to learn from those who live longer and healthier, you’ll have to pay more attention to what you put in your body. This means cutting down drastically on meat.

People in the Blue Zones only eat meat on average five times per month. This makes sense because meat, especially red and processed meats, actually increases your risk of cancer. It doesn’t have fiber or other nutrients that are protective against cancer but it contains carcinogens and animal proteins. It also has saturated fats, which increase your risk of heart disease.

So what do individuals in the Blue Zones eat? Mainly beans (which are packed with protein), fruits, vegetables, whole-grain bread, tofu, herbs, spices, nuts and specific cheese that’s high in omega-3 fatty acids and comes from grass-fed animals. Their meals are supplemented by water and red wine (in moderation).

And it’s not just about what you put in your body; how much you put actually makes a difference, too. In Okinawa, there’s an old mantra that reminds people to stop eating when their stomachs are 80% full (instead of 100%, as most of us would). In the other Blue Zones, there’s a similar trend of taking care not to overeat. The people in these areas eat their smallest meals at the end of the day then don’t eat for the rest of the day. 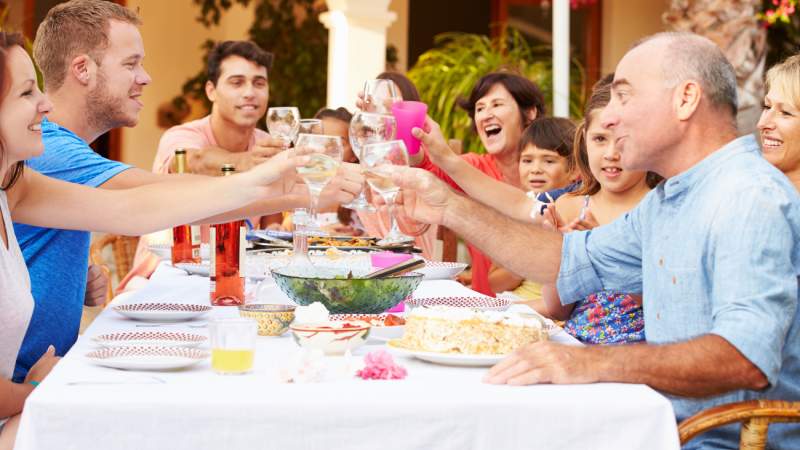 People in the Blue Zones don’t force themselves to exercise (something that we all know is torturous). Instead, they move naturally. Most of them have jobs (such as herders and farmers) or hobbies (such as gardening) that require constant movement. They also walk a lot — something most Americans try to avoid.

Movement is important because it helps you to maintain a healthy weight and lowers your risk of illnesses such as Type 2 Diabetes, high blood pressure and cardiovascular disease. It also keeps your body strong and improves your mood.

Most experts recommend that you get at least 150 minutes of moderate exercise (which may include brisk walking, swimming or mowing the lawn) each week. But, if you follow in the footsteps of the residents of the Blue Zones and move naturally daily, you won’t even need to focus on the numbers.

How exactly can you begin to move more naturally? One great tip is to make things inconvenient for yourself. Instead of taking the elevator or escalator, take the stairs. Also, get rid of the electronics that make life a bit luxurious (such as your leaf blower or can opener) and just do things manually. It’s really not as bad as you think it might be! 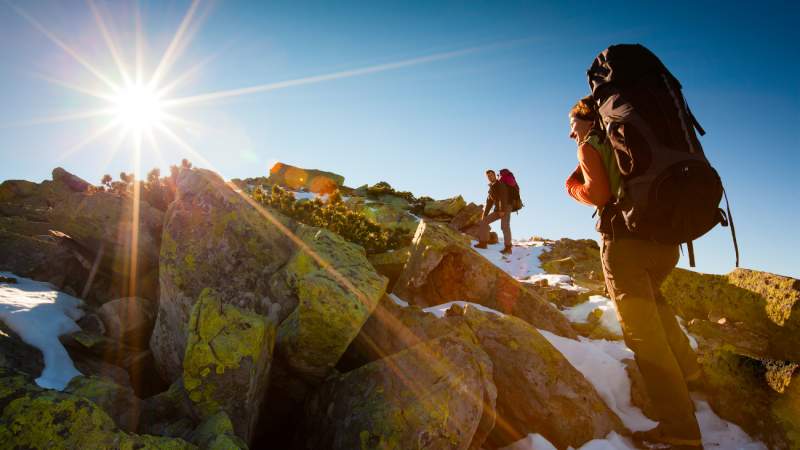 Everyone experiences stress—even people in Blue Zones (they’re still human, after all). But, unlike most of us, who just continue working and living fast-paced lives despite the stress they cause, people in the Blue Zones schedule time to relax and step away from the chaos. The Okinawans spend a few moments each day remembering their ancestors, the Adventists pray and the Sardinians enjoy a glass of wine.

Stress reduction is extremely important because being constantly stressed leads to disease—both mental and physical. Some stress-related diseases include depression, chronic inflammatory diseases, stomach ulcers and heart disease. If you lower your stress levels, you’ll lower your risk of many diseases, thereby increasing your chances of living longer. 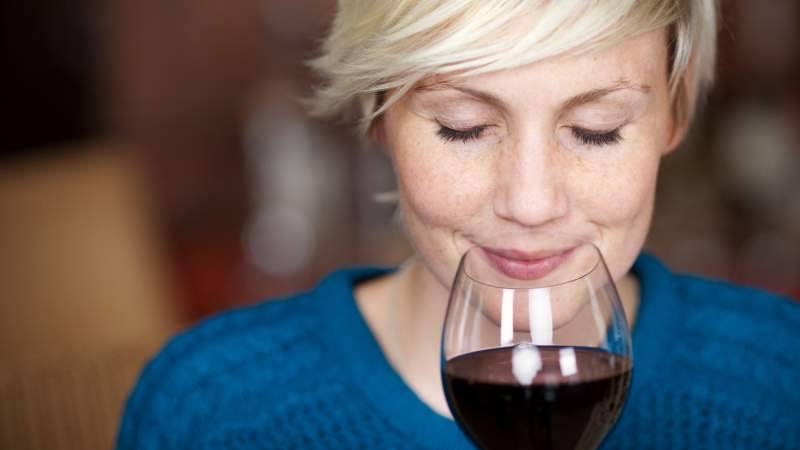 The world’s longest lived people surround themselves with their families and good friends. This means keeping aging parents and grandparents close, instead of putting them in a retirement home. Elders in the Blue Zones were treated with great respect and shared their wisdom and traditions with the younger members of their family.

Friends are just as important as family, as they may influence you with their behaviors (both good and bad). For example, if you have friends that smoke, chances are you’ll want to smoke, too, to be able to fit in or have a common interest with your friend.

Finally, belonging to a faith-based community (and it didn’t matter which one) was found to be a common factor among centenarians (those who live to be 100 or older). Some of the reasoning behind this may include that faith-based communities provide a social support network, relieve stress and lead to less risky behavior (such as alcohol consumption). 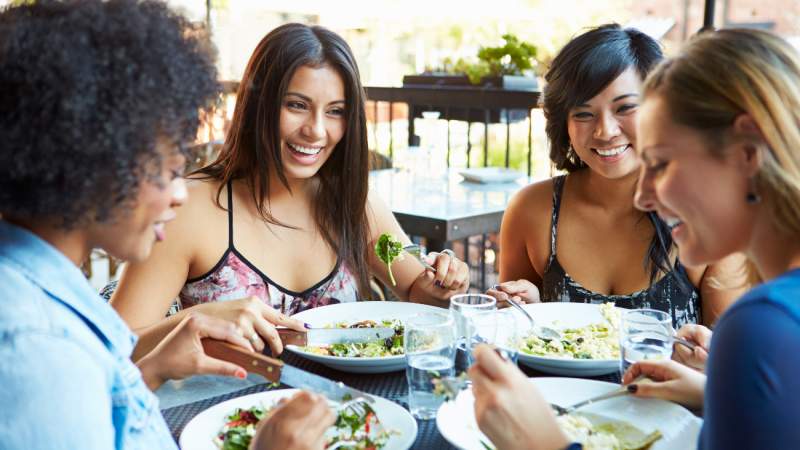 Why do you wake up every morning? Hopefully you have a good answer to that question, because knowing your sense of purpose can add up to seven years to your life. The Okinawans call it ikigai and all agree that this purpose gives them clear roles and feelings of being needed for a long time. Once you have lost your sense of purpose, you simply won’t be motivated to wake up in the morning. 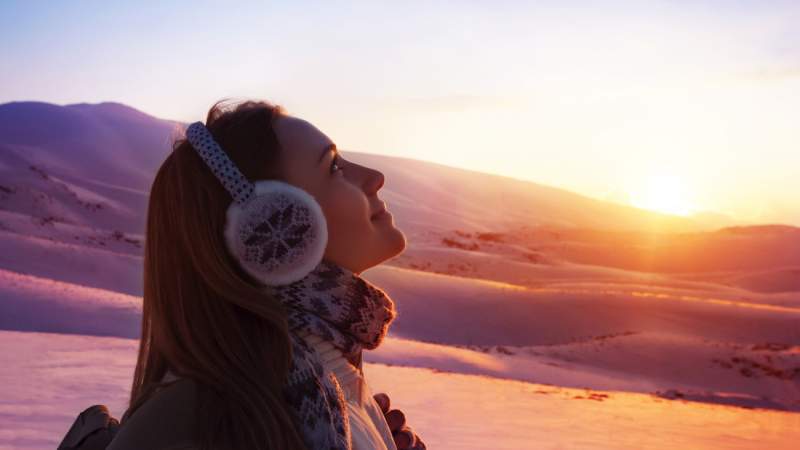