What 3D Printers, HIV, and Temporary Uteruses Have to Do With the Future of Organ Transplants

Doctors at Guy’s and St. Thomas’ Hospital have achieved a milestone in the care of seriously ill patients with HIV. For the first time in the UK, surgeons at the London facility have successfully transplanted organs obtained from an HIV-positive donor into an HIV-positive recipient. The procedure, which included the transplant of two kidneys and two livers, was performed late last year. Both patients who received organs are reportedly recovering well, and transplant experts are excited at the implications of the procedure for people who are living with HIV.

In the past, individuals with HIV were barred from serving as organ donors, even for other HIV-positive patients. Doctors worried that complications could develop if the patient and donor were at different stages of infection, or were infected with different strains of the virus. However, a spokesperson at Guys’ and St. Thomas’ indicated that the success of these transplants confirms that organs donated from deceased patients with HIV can be safely transplanted to other patients with HIV.

While the surgery represents a milestone for organ transplant in the UK, it is actually not the world’s first transplant using HIV-infected organs—that innovation occurred in South Africa in 2008. And in March of 2016, doctors at Johns Hopkins Hospital in the U.S. performed a similar procedure.

Read on to learn about the history of organ transplant and get a glimpse into what the future might hold for transplant patients! 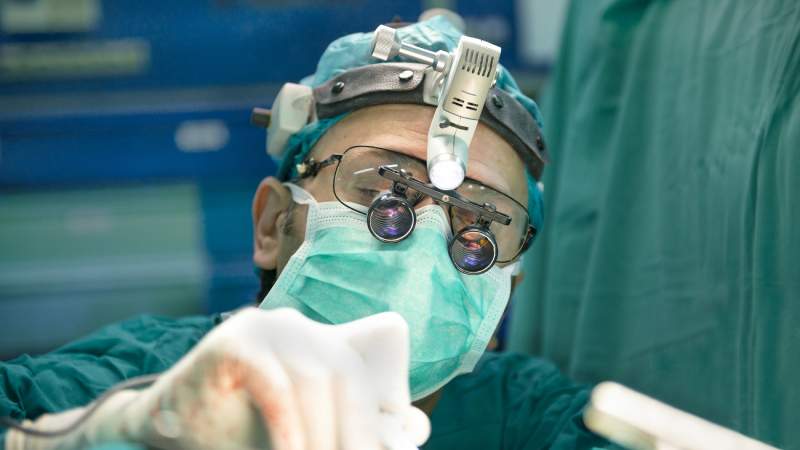 While the concept of organ transplants may seem modern, it has actually existed since antiquity. Legend has it that a Chinese doctor named Bian Que completed a double heart transplant in the year 350 B.C., and ancient Greek and Roman texts contain countless accounts of organ transplant executed by the gods. Around the year 800 B.C., Ayurvedic doctors in India began performing the first autotransplants, or transplants in which the donor organ belongs to the recipient when they invented a technique of grafting skin from one part of the body to another to repair burns and wounds.

The modern history of organ transplants began in the early 1900s when doctors in Europe started experimenting with the first kidney transplants. Rather than using human organs, surgeons harvested kidneys from animals, such as monkeys and pigs, for transplant into patients with renal disease. These early experiments were largely failures, with the transplant recipients generally surviving for only a few days post-surgery.

In 1936, a doctor in Ukraine completed the first transplant using a human kidney. Unfortunately, the recipient soon died due to organ rejection, which occurs when a transplant recipient’s immune system mistakes the transplanted organ for a foreign invader and attacks it. Two decades later, surgeons in Boston achieved the first successful kidney transplant when they removed a kidney from a young man and transplanted it into his identical twin brother. 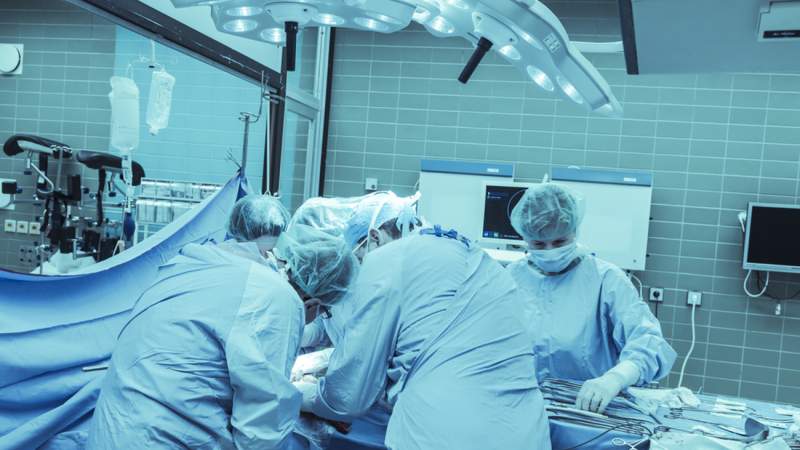 In 1960, a scientist from the UK named Peter Medawar was awarded the Nobel Prize for his work on organ rejection. Largely due to Medawar’s research, drugs that suppress the immune system and prevent it from attacking donated organs were developed, making successful organ transplants possible for recipients without an identical donor. Over the next several decades, successful transplants using the lung, liver, pancreas, heart, and small intestine were achieved with the help of these immunosuppressive drugs. 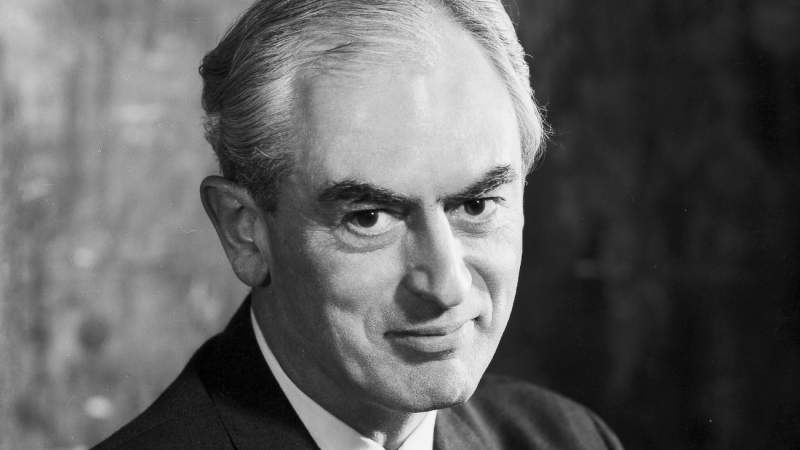 Organ transplant science has continued to evolve over the years. In addition to the recent innovations for transplant patients with HIV, many more ground-breaking procedures have been performed in the past decade.

The first partial face transplant was performed in 2005 by doctors in France. The recipient, a young woman who had been brutally attacked by her own dog, received a graft of mouth and nose tissue from a deceased donor. Five years later, a surgical team in Spain executed the first full-face transplant, on a man who had been unable to eat or breathe on his own after suffering a gunshot wound to the face. 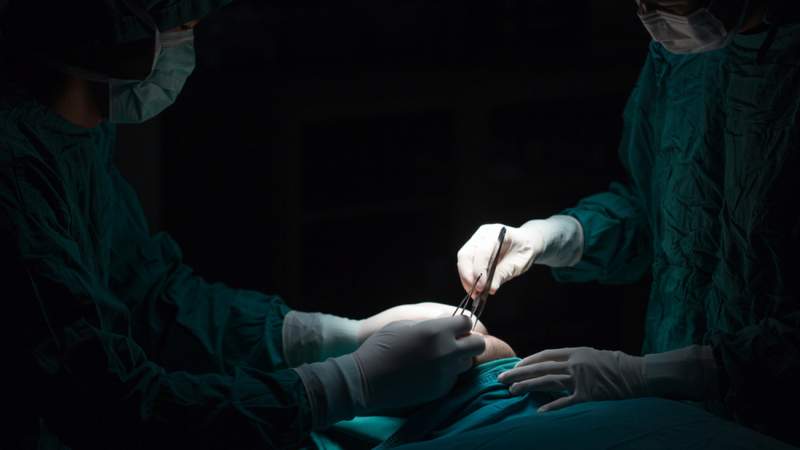 Reproductive organs are some of the most recent body parts to be used in transplant procedures. A surgical team in China carried out the world’s first penis transplant in 2006, but the recipient was not happy with the transplant and had the donated organ removed two weeks later. The first successful penis transplant was achieved several years later in 2014. The recipient, a young man who had sustained a botched circumcision, was able to obtain full function in the organ within six months.

Uterus transplants have been attempted since at least the 1930s, but the first of these procedures resulting in a successful pregnancy was performed in 2014. The recipient was a Swedish woman who was able to carry and give birth to a baby boy using the donated uterus. Unlike most other organ transplants, uterus transplants are actually intended to be temporary, and the organ is removed after the woman has one or two children.

The Future Is Now

While we’ve come a long way since the days when scientists first experimented with placing animal kidneys into renal failure patients, transplant science still has plenty of room to grow. Issues such as organ rejection and a dire shortage of available organs are very real concerns for transplant patients. Luckily, researchers are currently working on addressing these concerns, and they’re coming up with some interesting solutions. 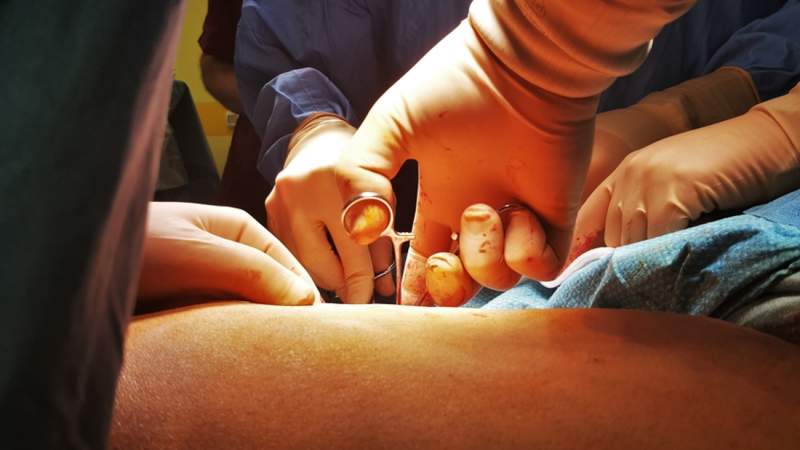 Almost 114,000 people in the U.S. are currently on the waiting list for a donated organ. While today’s transplant patients have no other choice than to hope for the possibility of receiving an organ from a living or deceased donor, this could soon change with the advent of lab-grown organs.

Scientists working in the field of regenerative medicine have been successful in creating viable human organs from stem cells. Stem cells are a type of human cell capable of developing into many different types of cells during early life. Using certain conditions, doctors are able to coax these cells to grow into specific types of organs. So far, windpipes and bladders created from stem cells have been successfully transplanted into human patients, and preliminary attempts at growing kidney, liver, brain, and intestine “organoids” have been successful in the lab. 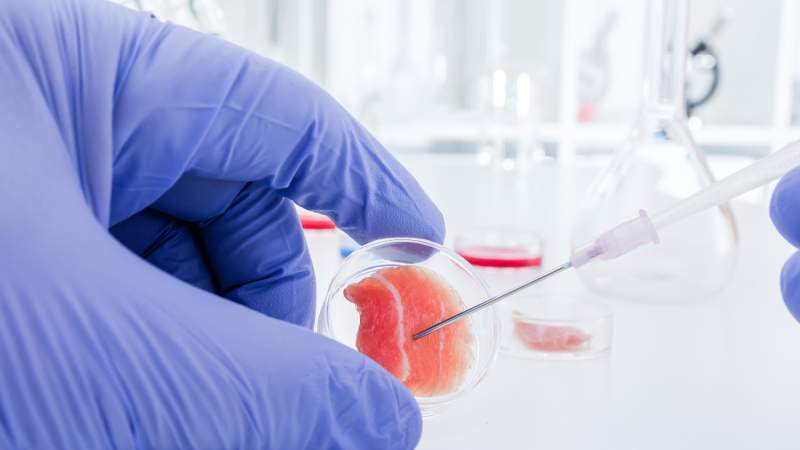 Another new technology called bioprinting holds the promise of one day “printing” a human organ on demand. Using a 3-D printer capable of building complex shapes, doctors will be able to fill the “ink cartridge” with human cells and watch as the bioprinter creates an organ, layer by layer. While the concept of bioprinting is still in its infancy, researchers at a lab in North Carolina succeeded in bioprinting a human ear that would theoretically be suitable for transplant, along with a jaw bone, cartilage, and muscle structures. And in Australia, researchers have successfully bioprinted brain tissue. 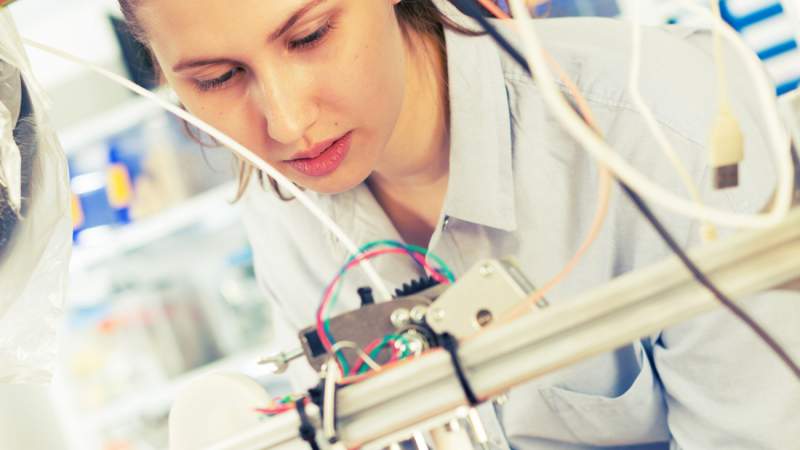 One of the most pressing issues faced by transplant recipients is organ rejection. Currently, patients who receive organ transplants must be precisely matched to their donor and take immunosuppressive drugs for the rest of their lives to prevent organ rejection. Unfortunately, these medications have serious side effects and drastically decrease quality of life.

A team of researchers at Massachusetts General Hospital in Boston has been working to end organ rejection since 2002, when they combined a bone marrow transplant with a kidney transplant. By transplanting bone marrow along with the needed organ, the doctors were able to “trick” the patient’s immune system into believing that the donated organ is part of the patient’s own body. Several months after undergoing the transplant, the patient was able to stop taking immunosuppressive drugs. The scientists are continuing their research into this area, and hope that one day in the near future immunosuppressive drugs will be a thing of the past for organ transplant patients.

The recent breakthrough at Guys’ and St. Thomas’ Hospital is the latest in a long line of milestones for organ transplant science. Today’s transplant patients face major hurdles, such as the risk of transplant rejection and a shortage of donors, but some amazing research is currently underway. The future looks bright for the transplant patients of tomorrow. 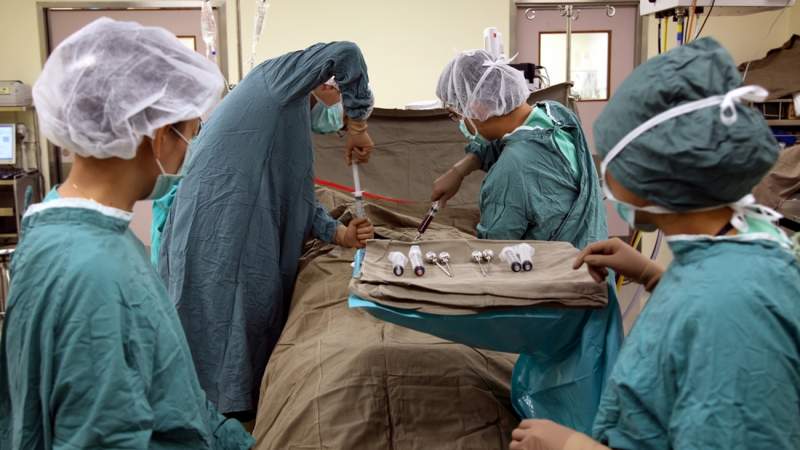