Breast cancer is often associated with women. This is evident in advertisements for breast cancer foundations and even through the international symbol of breast cancer awareness—the pink ribbon. Contrary to popular belief, however, breast cancer can and does occur in men, though not as commonly as in women. Besides the obvious physical and emotional impact that breast cancer can have on an individual, men with breast cancer also have to deal with unnecessary shame.

Under normal conditions, human cells grow and divide, as the body needs to replace damaged or old cells. However, cancer develops when the cell cycle is disrupted and old cells don’t die when they should, but new ones continue to grow and divide. This uncontrollable division is what causes tumors to form. Any type of cell in the body can become cancerous, including cells of the breast (which are present in both males and females).

The reason that breast cancer is less common in men than women is because their breast duct cells are less developed than those of women and they usually have lower levels of the female hormones, such as estrogen, which stimulate the growth of breast cells (both cancerous and non-cancerous ones). 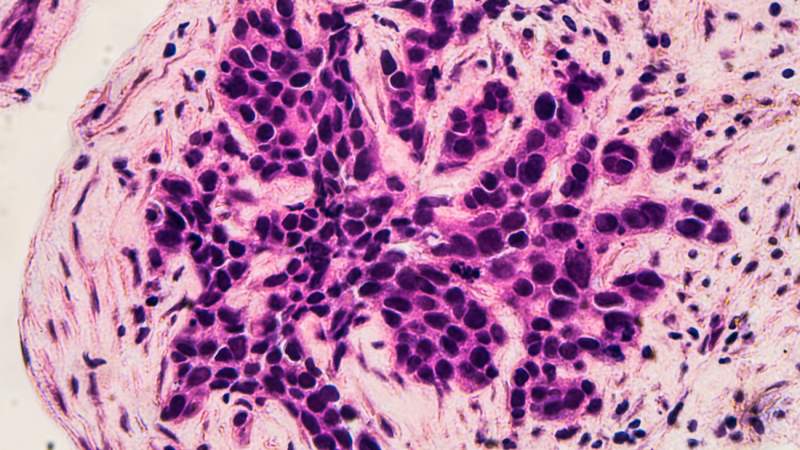 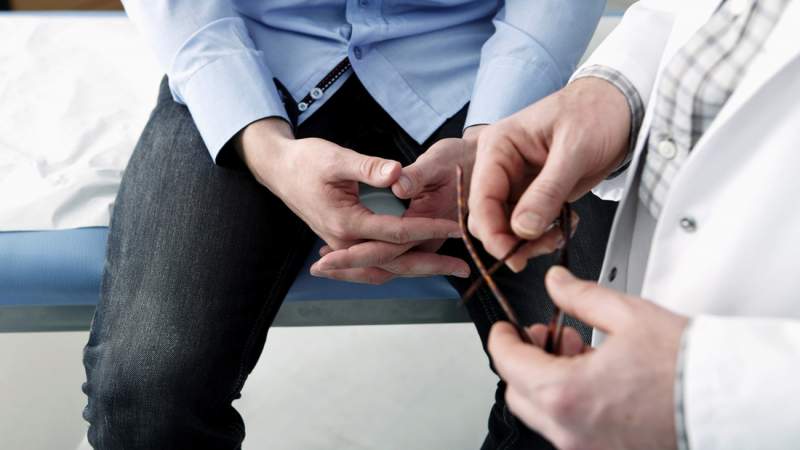 Breast cancer is rare in males. In fact, it’s about 100 times less common among males than females. However, it still affects many men. It’s estimated that in the year 2016, 2600 new cases of male breast cancer will be diagnosed in America and about 440 men will succumb to breast cancer. 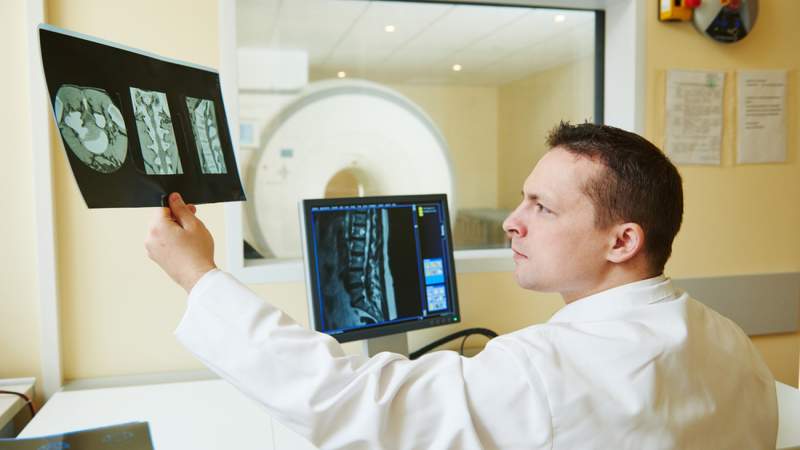 The signs and symptoms of male breast cancer are similar to those of female breast cancer. Such signs and symptoms include: a lump in the breast tissue, dimpling or redness of the skin covering the breast, nipples that are red or scaling, inversion of nipples, nipple discharge. The cancerous lump found in breast tissue is almost always painless. Sometimes, it can spread to lymph nodes under the arm or around the collar bone and cause a lump or swelling there. 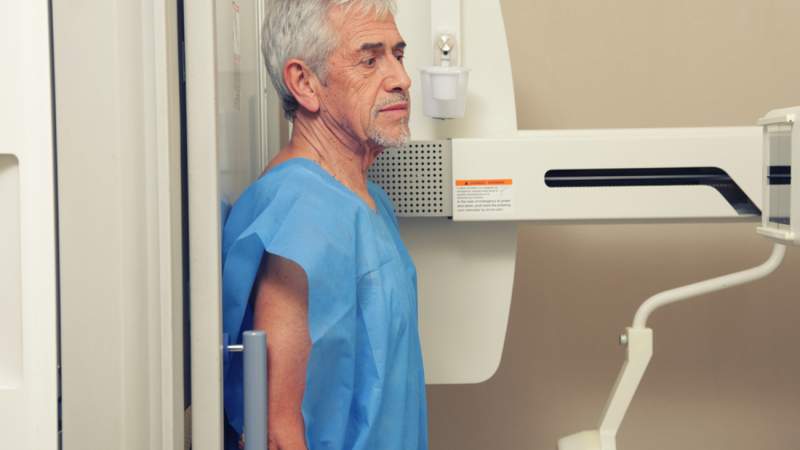 Treatment plans are always tailored to the needs and desires of the individual being treated. A treatment plan must be decided only after careful consideration of the patient’s overall health, risk of recurrence, and stage of cancer as well as the hormone receptor status of the cancer (which, if positive, means that the cancer cells receive signals from hormones that could promote their growth).

The most common treatment for breast cancer in men is surgery. There are different types of surgeries for breast cancer, such as a radical mastectomy, lymph node surgery and breast-conserving surgery. However, unlike women, males rarely undergo breast-conserving surgery since most of their tumours are found around the nipple, making this type of surgery difficult. Radiation therapy may be used after surgery if a man’s cancer has spread.

Chemotherapy is also used to treat breast cancer in men, especially if it’s considered high risk or if it has spread to the lymph nodes. The drugs used are the same as those used by post-menopausal women.

Hormonal therapy may also be used to treat breast cancer in men if their tumor has a positive hormone receptor status.

All cancer patients face some emotional difficulties—and this is understandable as it’s a life-changing and life-threatening illness. Many patients with breast cancer experience anxiety and depression. They may also have body image concerns as some cancer treatments cause hair loss and weight changes. For males, however, there are additional emotional challenges.

Since most people associate breast cancer with women, men are often seen as the forgotten victims. Many people don’t think of men as having breasts, but they do (of course, it’s a much smaller amount of breast tissue than women have).

Many advertisements for breast cancer awareness feature women prominently and advise women to get checked often. This creates an overall lack of awareness about male breast cancer which, in turn, can leave men feeling embarrassed and ashamed when it comes to male breast cancer. This is demonstrated by the results of a study which found that 43% of men said that they would question their masculinity if they were diagnosed with the disease. This also explains the fact that men are often diagnosed late, as a result of attributing signs of the disease to other causes and feeling awkward about getting a mammogram.

We should make an effort to be more aware and understanding of the fact that men can get breast cancer and that it doesn’t make them any less of a man to get checked for it regularly. Early detection of cancer can save lives. 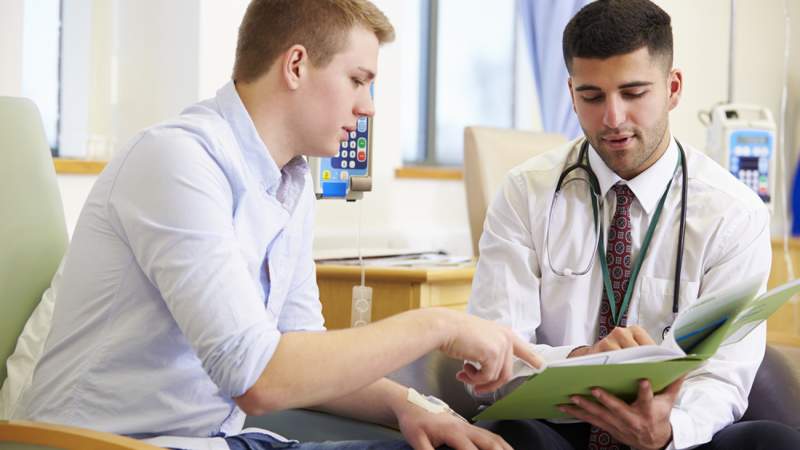