20 Health Innovations That Will Blow Your Mind

The ever-accelerating pace of technological innovation around the world continues to blow our minds. Nowhere is this truer than in the medical field, where things that were never thought possible are suddenly becoming realities!

Thanks to a number of mind-blowing health innovations, the paraplegic have a way to walk again, people with Parkinson’s disease can stop their hands from shaking, and so much more. There’s even a way for the colorblind to now see the colors that they’ve lost!

On the following list, we’re going to share some of the most mind-blowing health innovations that have already become realities and a few that are just around the corner. If this is the current state of innovation in the medical field, we can’t wait to see how things are going to change even more in the years to come.

While looking into ways to improve bandages, researchers at the Massachusetts Institute of Technology (MIT) have created something even better: a second skin. Created by combing two chemicals, this “second skin” (dubbed XPL) can withstand moisture, abrasion and general wear. At present, the researchers believe this “second skin” could be used to treat wrinkles, potentially making it the Holy Grail of cosmetic products. 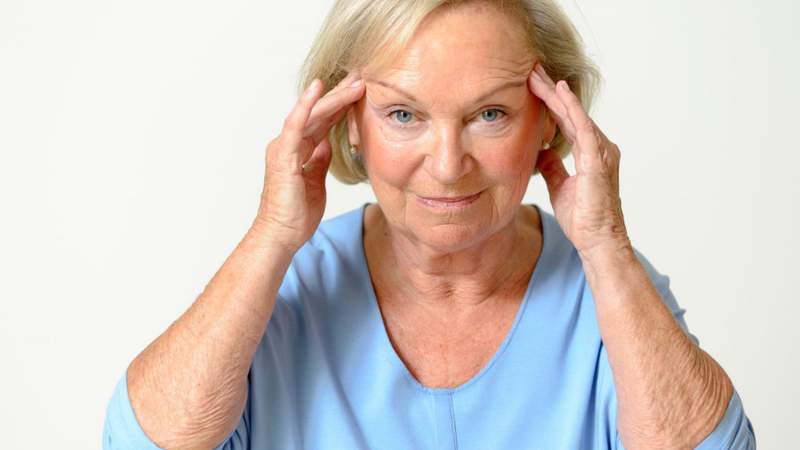 If the researchers at MIT failed to create a new alternative to the bandage, then researchers at the University of Maryland have succeeded. They’ve developed a compound that can be sprayed onto a wound. After being sprayed, the material quickly hardens and doubles in size, quickly preventing significant blood loss. In the hands of first responders, technology like this could save many lives. 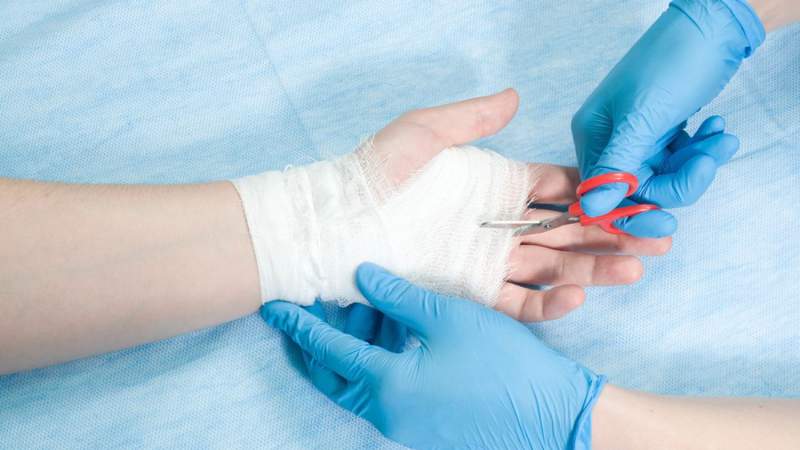 The pace of technological evolution around the world has meant that machines are getting more efficient, more powerful and smaller than they ever were before. The technology of the pacemaker has finally begun to keep pace with this trend. Now, there are much smaller and more efficient pacemakers on the market, which greatly improve the longevity of those who need them. 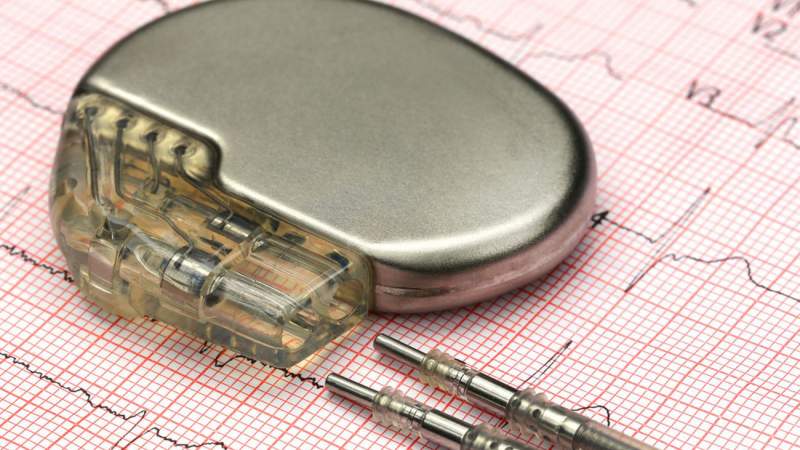 If you’ve ever spent time in a hospital, then you know what a miserable experience it can be. This is true both for patients and medical professionals. All that might be about to change thanks to the work of companies like NXT Health. They’re currently devising ways that hospitals can be turned into modular spaces, thereby facilitating more efficient care and a more serene patient experience. 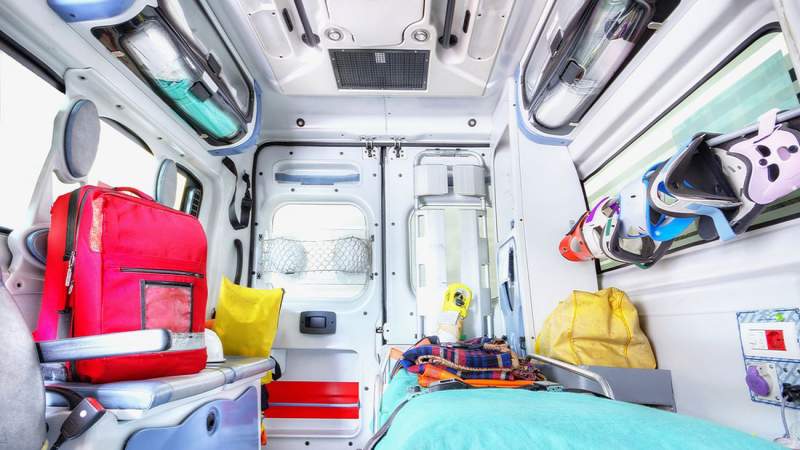 The environment isn’t the only thing that can be wrong with a hospital. Because hospitals are full of sick people, disease and infections can be easily spread despite best efforts to prevent this. That’s why many hospitals are looking into new advances in the field of holographics. With a holographic display or keyboard a doctor would not need to make actual contact with the device. This, rather obviously, would further minimize the opportunities for disease and infection to spread. 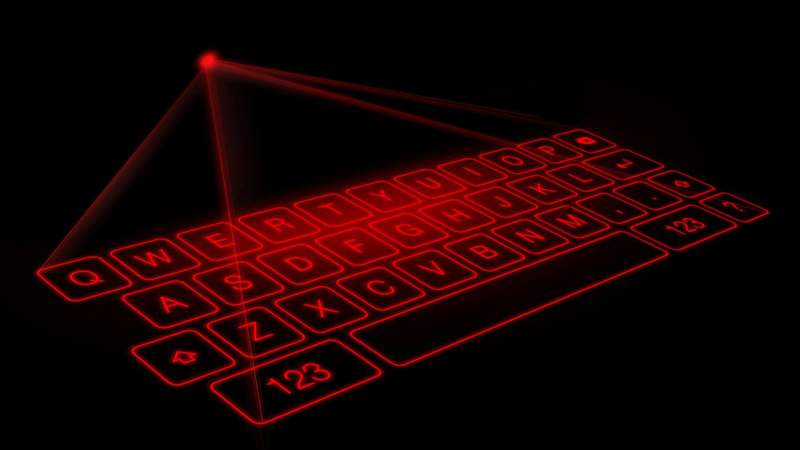 Every day, it seems like someone’s doing something incredibly awesome with 3D printers. Well, this new technology hasn’t escaped the notice of the medical community. Doctors and researchers are now using this technology to do everything from creating replacement discs for people’s spines to printing whole organs from stem cells. 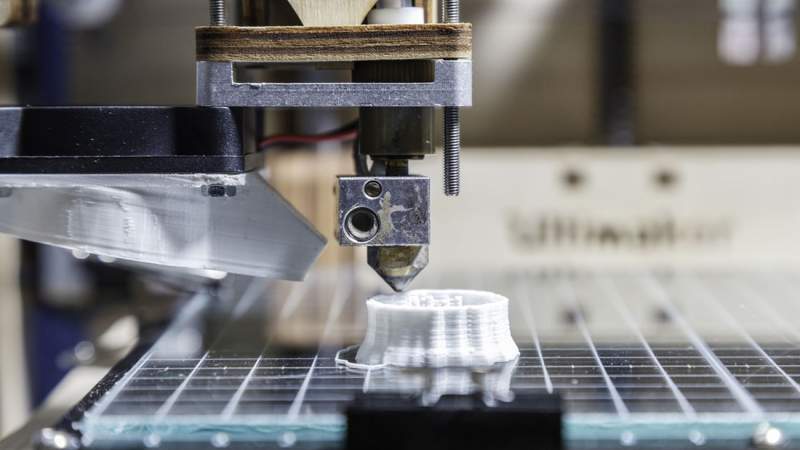 A startup in the Silicon Valley known as Suit X may finally be able to offer paraplegics the hope of walking once again. They’ve developed a lightweight exo-skeleton called “The Phoenix” that can literally give a paraplegic person the ability to walk once again. Although still undergoing testing, the early results are quite promising. 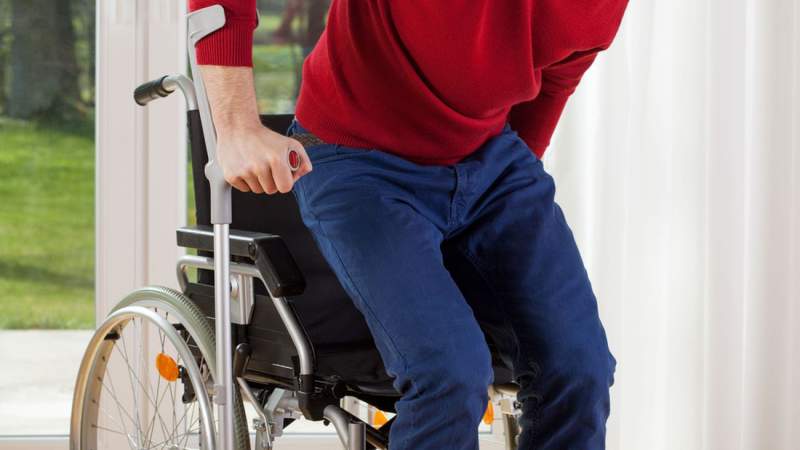 Getting a blood test can be a stressful experience. Not only do you have to give a significant amount of blood, you also have to wait a significant amount of time for the results. Many companies, including one called Theranos, have developed new technologies which allow for doctors to take a miniscule sample and the results from which can be tabulated at record paces. 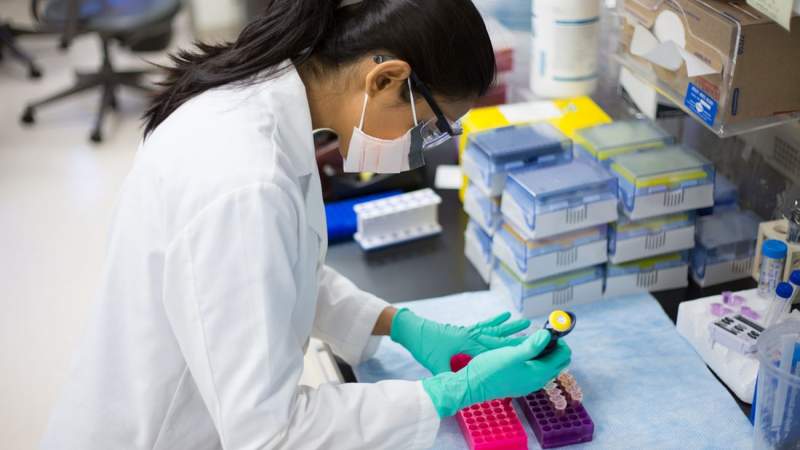 A and N photography / Shutterstock.com

9. An End to Shaking Hands 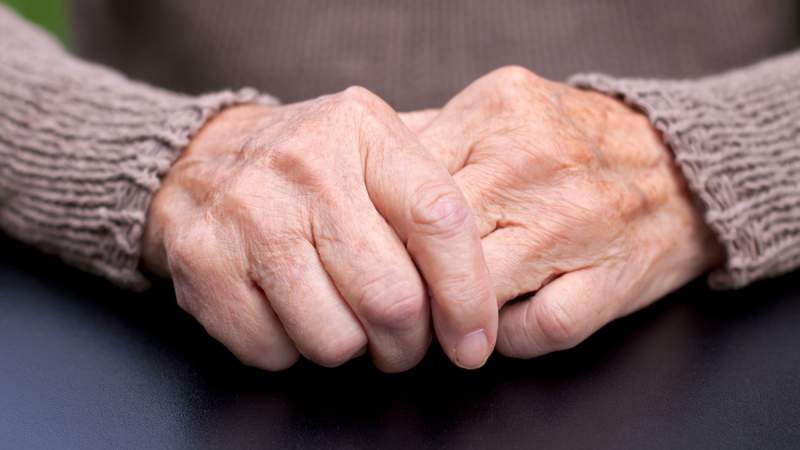 While the United States continues to lag behind in the field of stem cell research, many countries around the world are making great strides. One such stride is in the field of plastic surgery, which may cease to be known as “plastic” at all. This is because some plastic surgeons are now using stem-cell-enhanced fat to complete breast augmentation surgeries instead of silicon bags. 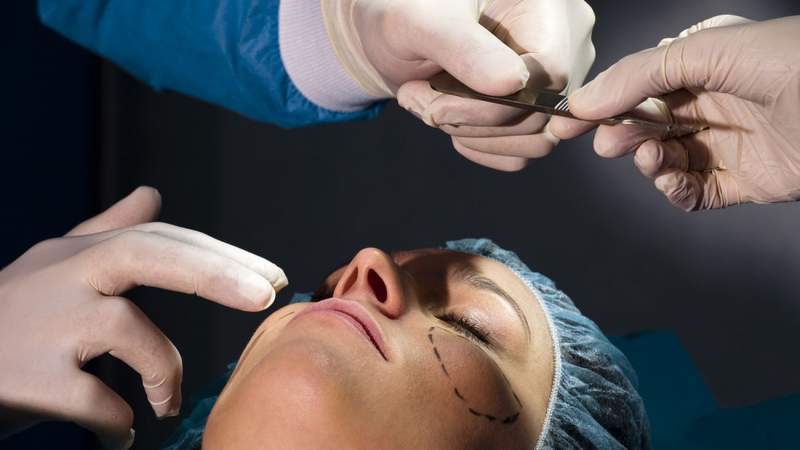 11. Robots in Your Blood

A brave new world is almost upon us, as nanomachines promise to make things possible that were once thought impossible. In fact, researchers at Pennsylvania State University have developed nanomachines that are capable of entering a person’s bloodstream in order to repair damaged cells and to deliver medication. The potential uses for such a technology are too numerous to list! 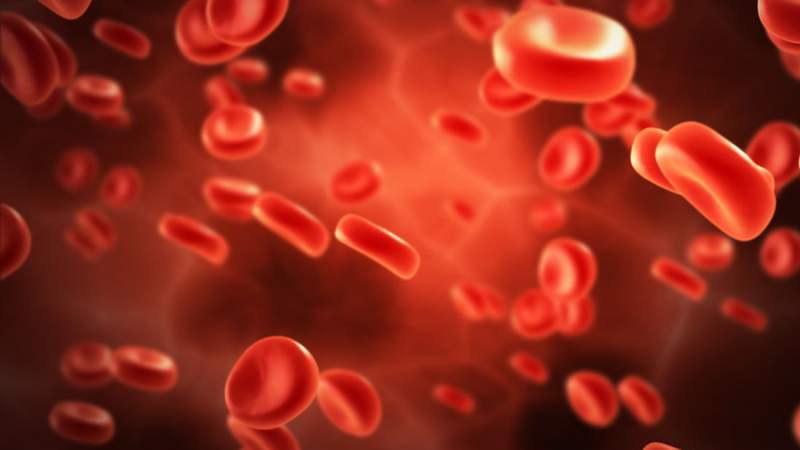 With President Obama recently announcing a moonshot initiative to cure cancer, the public’s focus is upon ridding the world of this scourge. It’s possible that new microscope technology, which allows doctors to visualize cancer cells in three dimensions, might be a breaking point. By seeing how cancer cells work in three dimensions, researchers might be able to figure out how best to combat them. 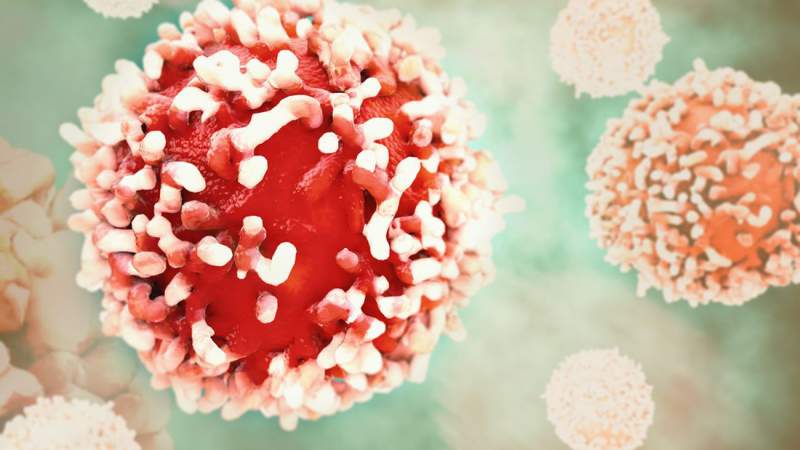 13. Zapping Brains Back Into Shape

Traumatic brain injuries are extremely hard to recover from and often result in permanent loss in cognition. However, scientists are hard at work developing ways in which the brain can be prodded into recovering. One such technology, which was developed at University of Wisconsin-Madison, delivers electrical impulses through the tongue, which then prod the brain into repairing and restoring damaged tissue. 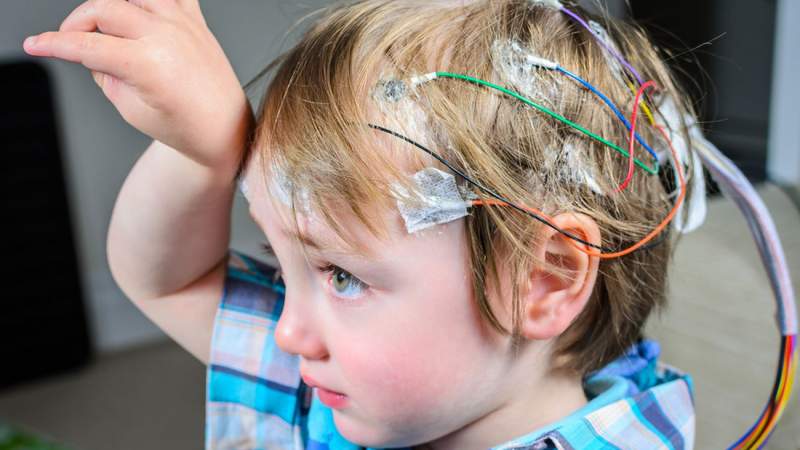 Although not necessarily a new development, the “three-parent baby” has recently received medical approval in the United Kingdom. Known medically as mitochondrial DNA transfer, this process of in vitro fertilization allows two parents to supply their DNA, while a third party provides mitochondrial DNA. It’s believed that this process has the potential to dramatically reduce the chances of a baby developing a genetic dysfunction and could actually eradicate some diseases. 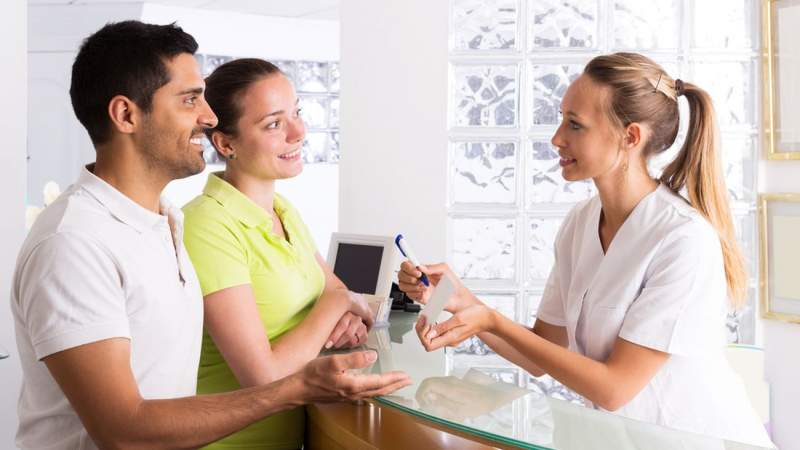 Depression is an awful thing to suffer from, and prescription treatments for depression often have severe side effects. There’s new hope for a non-pharmaceutical form of treatment, though, as researchers have discovered that virtual reality programs that teach self-compassion can greatly ameliorate the effects of depression. 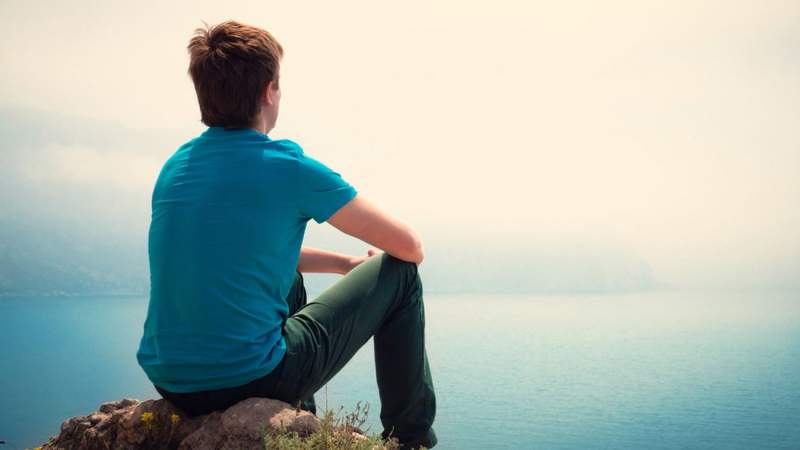 Learning how to perform surgery requires years of training and practice. Young surgeons will, of course, have to gain their experience performing surgery on real people, a prospect that many would find alarming. All of that could be changing in the years to come, though, as multiple companies are now developing robotic surgery trainers, which allow surgeons to develop and hone their skills in non-real-life situations. 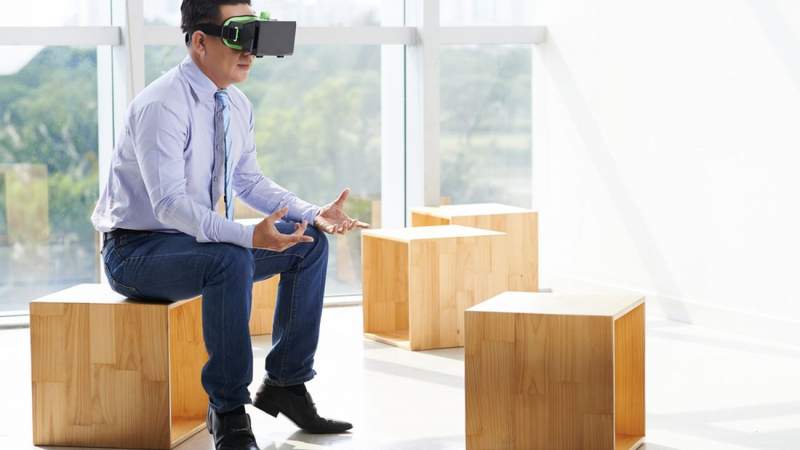 You may turn your nose up at much of the wearable technology that’s become popular of late, but this one could be incredibly useful. Researchers at the University of California at Berkeley have developed a sweatband that can literally “read” your sweat. By examining the electrolytes and metabolites in the sweat, the sweatband can tell you when it’s time to drink some water or when it’s time to hop off the treadmill for a while. 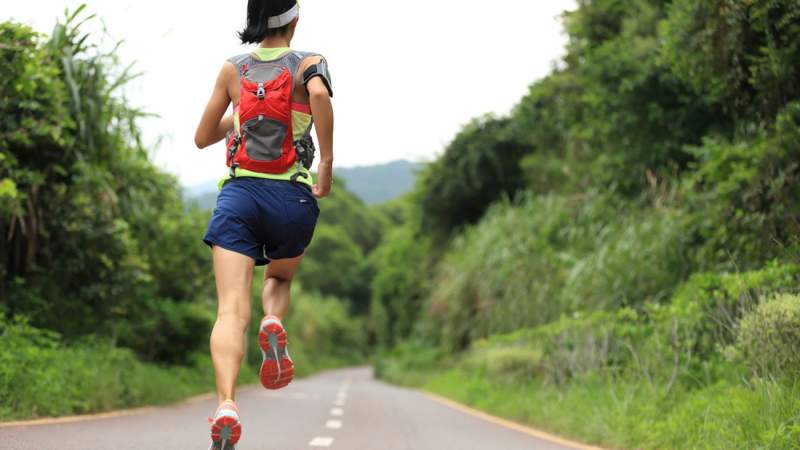 Losing a limb is one of the worst things that can happen to a person. However, the blow of losing one’s limb in the near future might not be as great as it once was. Neuroscientists, researchers and private businesses have come together to create prosthetic limbs that can be controlled using one’s mind. The technology is still nascent, but early results are cause for a great deal of optimism. 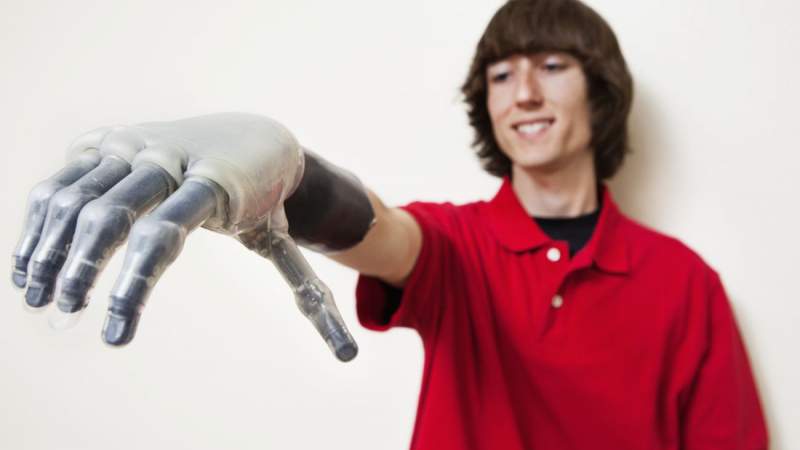 More people than you might think have visual deficiencies when it comes to perceiving color. At best, this is a mild annoyance, and at worst the inability to distinguish colors can create dangerous situations. Well, a number of companies are now offering glasses that utilize special filters in order to treat various kinds of colorblindness. If you’re colorblind yourself, then you’ve got to check these glasses out! 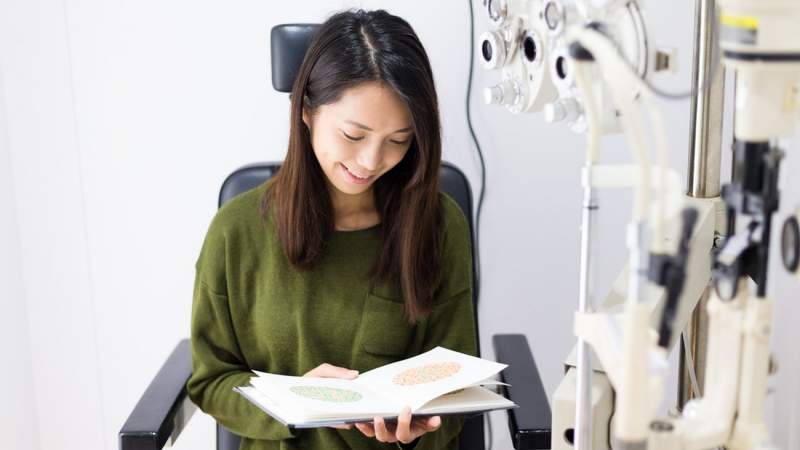 How would you like to live forever? It’s a question that you’ll likely never have to take seriously, but perhaps not…

A number of tech companies, including search giant Google, are looking into ways that human brains (and their memories) can be preserved. One of those ways would simply involve transferring the contents of a person’s brain to a computer. That may sound ridiculous, but it’s already been done with a worm by a man named Tim Busbice. 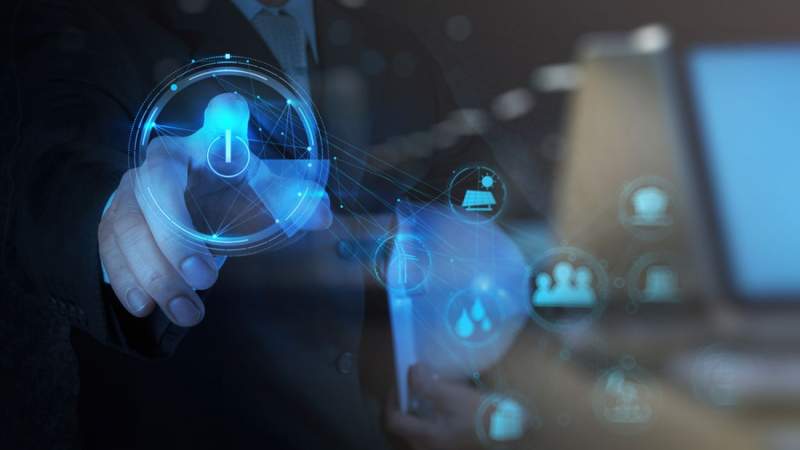