Celebrities seem to have it all: money, fame and beauty. But, at the end of the day, they’re just like the rest of us in that they’re not immune to illness. The following celebrities have been diagnosed with serious illnesses — but despite their compromised health, have managed to continue living their lives productively.

Grammy-award winning singer Toni Braxton was at the top of the music charts in the 1990s and early 2000s. Her singles “Unbreak my Heart” and “He Wasn’t Man Enough” will always remain classic R&B hits. Though the singer experienced massive success, her life was not without its troubles. In fact, Braxton had not one, but multiple health issues.

In 2003, Braxton passed out during a Broadway performance of Aida. At the hospital, doctors diagnosed her with pericarditis, a serious heart condition associated with the pericardium. This is a thin membrane which envelops the heart, but in people with pericarditis, this membrane becomes swollen, causing chest pain and reducing the heart’s ability to pump blood. 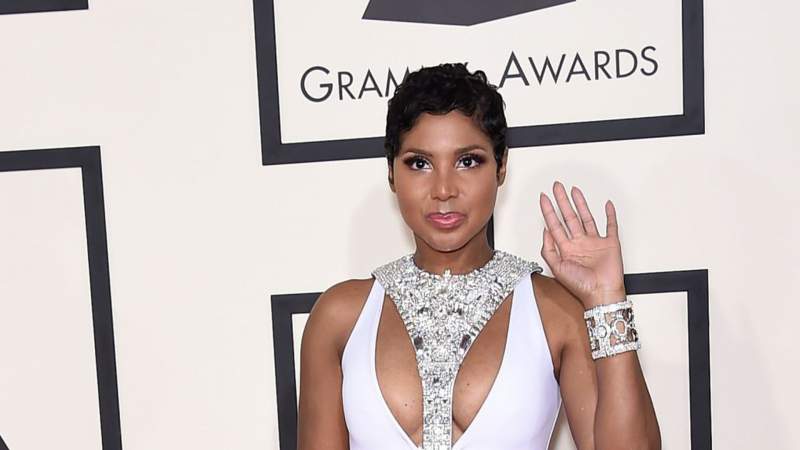 Thankfully, after taking medications for a year, Braxton recovered. Unfortunately, that wasn’t the end of her health problems. In 2010 Braxton, like other celebrities after her, revealed that she was also diagnosed with systemic lupus erythematosus (SLE). Though she’s openly stated that life with lupus is like having the flu every day, the courageous singer hasn’t let her condition stop her from doing the things she loves.

It may come as a surprise that Nick Jonas, former member of the massive pop group the Jonas Brothers who has since made a name for himself as a solo artist, was diagnosed with diabetes at age 13.

Type 1 Diabetes (T1D) is an often misunderstood illness. It is not caused by consuming too much sugar, but rather has a large genetic component. It occurs when the pancreas produces little or no insulin. This causes trouble since insulin is needed to allow glucose (sugar) to enter cells to produce energy. The result of the lack of insulin is high blood sugar and tissues that essentially starve. Though there is currently no cure, Type 1 Diabetes is often treated with insulin, either through injections or pumps.

Nick decided to see a doctor after experiencing some of the common symptoms of diabetes such as weight loss (since the body begins to use fat for energy), going to the bathroom frequently (to get rid of all that sugar) and being thirsty (to make up for fluids lost from going to the bathroom). He uses insulin pumps to manage his diabetes and seems to be doing well these days. Jonas donates to numerous charities supporting research for diabetes and is a role model for children with diabetes. 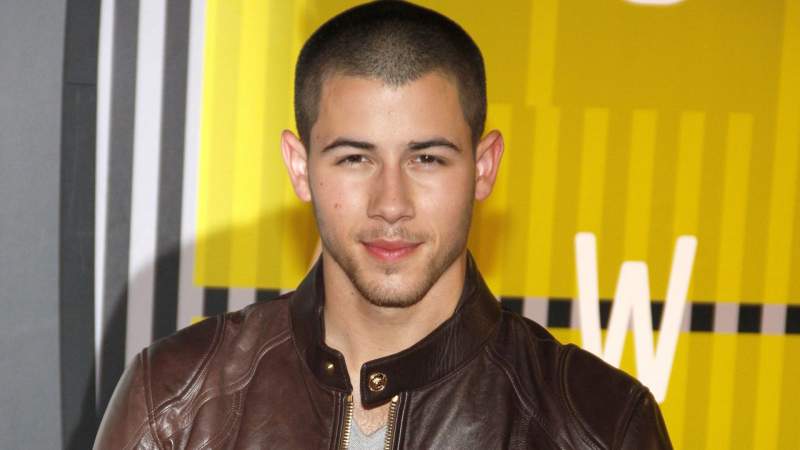 It takes courage to publicly announce that you’re HIV-positive. Actor Charlie Sheen did so in 2015, after hiding his HIV status for 4 years, but long before him, NBA superstar Magic Johnson also came out. In November 1991, Johnson shocked the public when he retired from the Los Angeles Lakers, announcing that he has Human Immunodeficiency Virus (or HIV), the virus that causes Acquired Immunodeficiency Syndrome (AIDS).

HIV is a life-threatening virus if left untreated. The virus attacks the body’s main line of defense, the CD4 T-cells. It makes use of an enzyme called reverse transcriptase to reverse its genetic material (HIV RNA) into viral DNA, allowing it to enter and integrate its DNA into that of the CD4 cell. HIV then replicates and makes use of the enzyme protease to cleave long strands of protein into infectious HIV virions. When the number of CD4 cells falls below a certain number, AIDS develops. The syndrome can cause symptoms such as rapid weight loss, extreme tiredness and susceptibility to other infections.

It has now been over 20 years, and Johnson is still going strong despite his diagnosis.  How has Johnson survived for so long? In part, early detection plays a key role in his survival and also the use of anti-retroviral therapy, which prevents HIV from progressing into AIDS. Specifically, Johnson takes drugs that inhibit reverse transcriptase and protease. He is now an HIV activist and founder of the Magic Johnson Foundation, which promotes safe sex and testing for HIV. 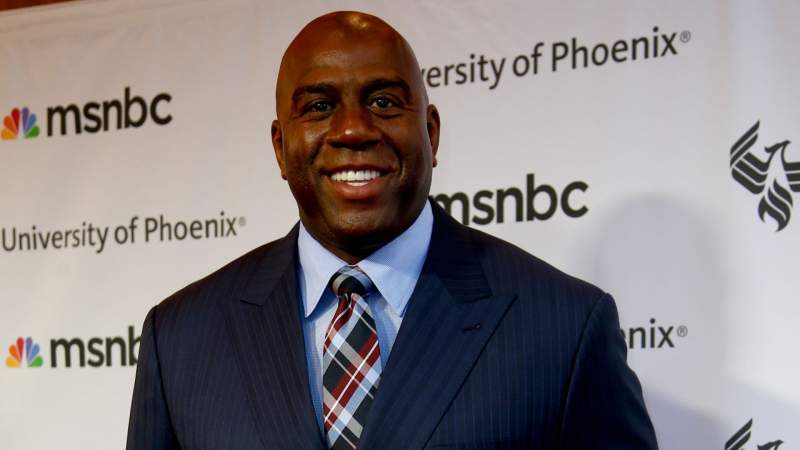 In 2011, actor Alec Baldwin reportedly told the New York Times that suffers from chronic Lyme disease. The disease is caused by bacteria and is transmitted via a bite from blacklegged ticks.

A “bull’s eye” rash appears, but not always. Other symptoms include fatigue, spasms and if left untreated, arthritic symptoms and cognitive dysfunction. Baldwin claims to get tired around the same time each year. Lyme disease can be fatal but with early detection and proper treatment, there is no need to worry. The disease is often treated within 2-4 weeks with the use of antibiotics. When the disease has progressed, treatment with intravenous drugs may be necessary.

In 2012, Nick Cannon was diagnosed with the autoimmune disease, systemic lupus erythematosus (SLE). This inflammatory disease occurs when your immune system, which normally attacks foreign particles, begins to attack the body. This can cause fatigue, since the immune system is overworking itself. The inflammation can also cause joint pain, swelling and stiffness. A butterfly rash is a common symptom of lupus, as well. However, no two people experience lupus the same way.

For Nick Cannon, trouble breathing and kidney pains were the symptoms which made him seek medical attention. He also experienced fatigue and swelling in his knees. Though lupus currently has no cure, the hilarious entertainer managed to keep it under control with medication, proper rest and a healthy diet.  He even participated in the Walk to End Lupus Now event which took place in Washington, DC in 2014. 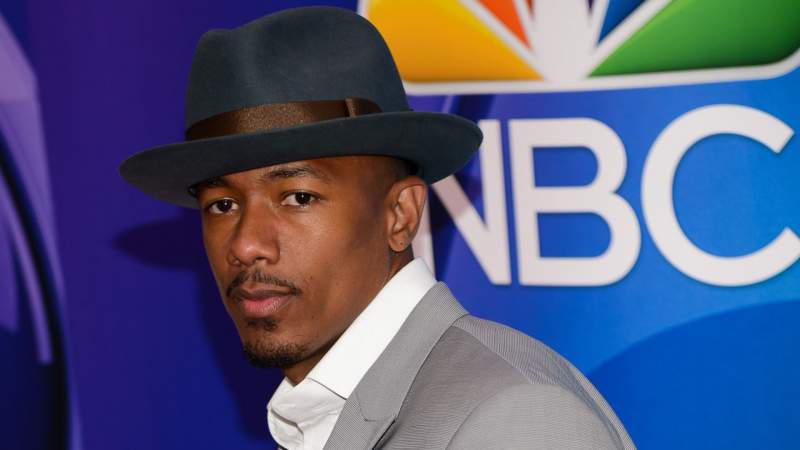 In May 2013, Academy Award-winning actress Catherine Zeta-Jones checked herself into a mental health facility to get treatment for Bipolar II disorder. She was diagnosed in 2011 with the mental illness.

People with Bipolar disorder experience extreme, prolonged moods, including depression and mania (elevated mood). Patients of Bipolar II, in contrast to Bipolar I, experience more depressive episodes, worry excessively, feel tired and become irritable. Thankfully, the disorder can be controlled with medications such as anti-depressants and therapy. A month after entering treatment for the disorder, the stunning actress looked happy on the red carpet for the premiere of her movie. 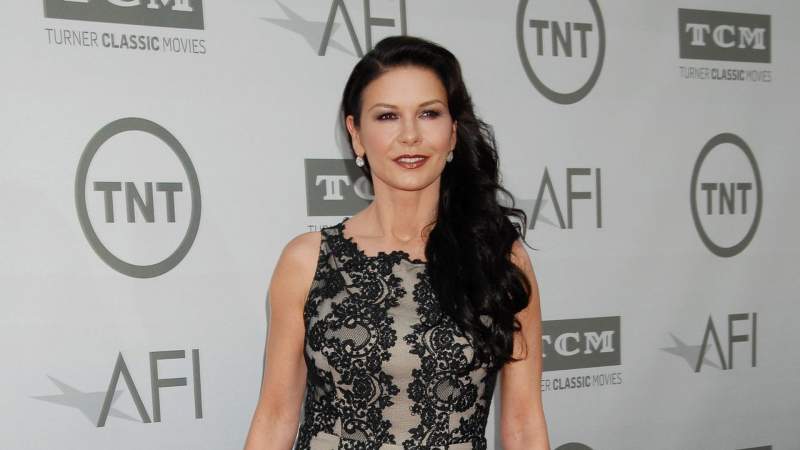 Rapper Lil Wayne made headlines in 2013 when he was hospitalized after experiencing multiple seizures. He has since revealed that he is an epileptic.

Epilepsy is a chronic condition characterized by recurrent seizures caused by an unknown or irreversible condition. Most people imagine seizures as uncontrollable shaking, but there are also non-shaking seizures in which a person stops what they’re doing and experiences an episode of confusion.

Lil Wayne has reportedly had more than 7 seizures, which he blames on stress. In fact, he’s experienced 3 seizures in a row, which lowered his heart rate by 30%. Having recurrent seizures is dangerous because each episode is believed to cause microscopic damage to the brain. Seizures can also decrease oxygen to the brain, lower blood pressure, and result in poorer memory.

Depending on which area of the brain the electrical activity occurs, the outcome of the seizure will vary. For example, if a seizure occurs in the part of the brain where speech occurs, then the patient may begin to stutter. There are many forms of treatment for seizure, including brain surgery, ketogenic diet and medications. 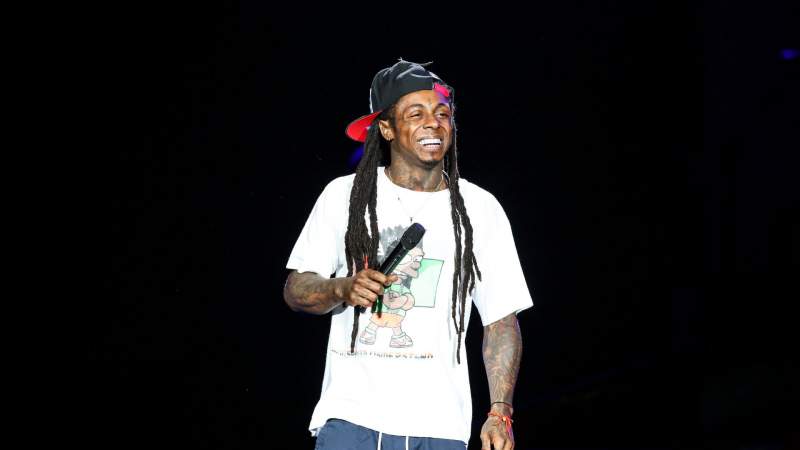 It’s hard to imagine that one of the greatest female tennis players of all time does not have optimal health. The older Williams sister was diagnosed with Sjogren’s Syndrome in 2011. This autoimmune disease occurs when the body’s immune system attacks the glands that produce saliva and tears. Not surprisingly, dry eyes and mouth are the main symptoms. However, other symptoms include joint pain, dry cough, thyroid problems and fatigue.

The condition forced Venus to take a step back from her tennis career upon diagnosis. She has since adopted a new exercise routine and a vegan diet, and has continued to shine both on and off the courts. 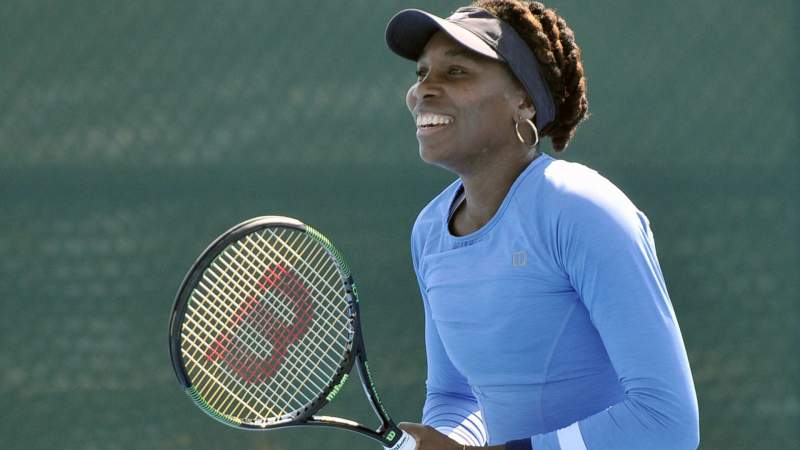