Top 5 Sugar Alternatives: How Do They Stack Up? 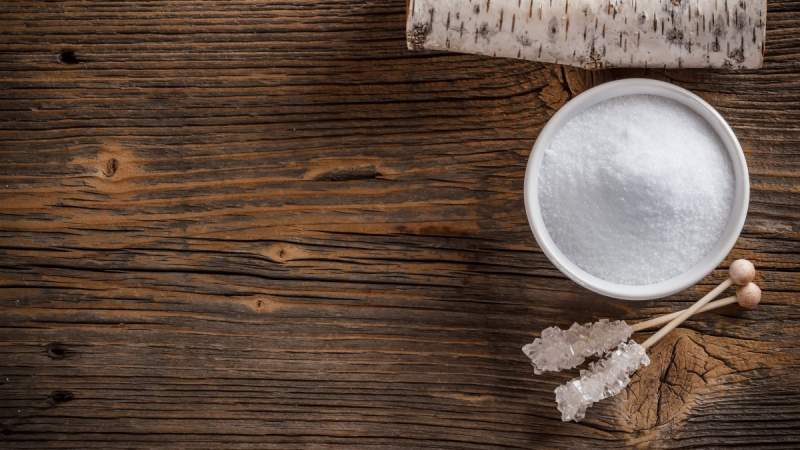 grafvision / Shutterstock
Processed sugar can be found in everything from bagels to beverages to breakfast cereals in shocking quantities. While sugar may be sweet, it brings with it a host of potential health concerns like obesity and heart disease.

A growing awareness of sugar’s negative health effects has prompted some people to seek out healthier alternatives. Here, we’ll break down the top 5 sugar alternatives and see which — if any — come out on top. 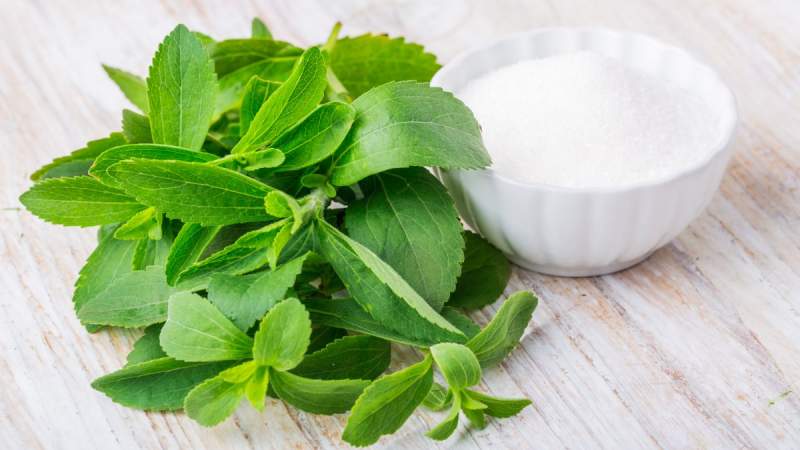 It has no calories.

It’s low on the glycemic index.

It’s a good choice for diabetics because it doesn’t raise blood sugar the way white sugar does. 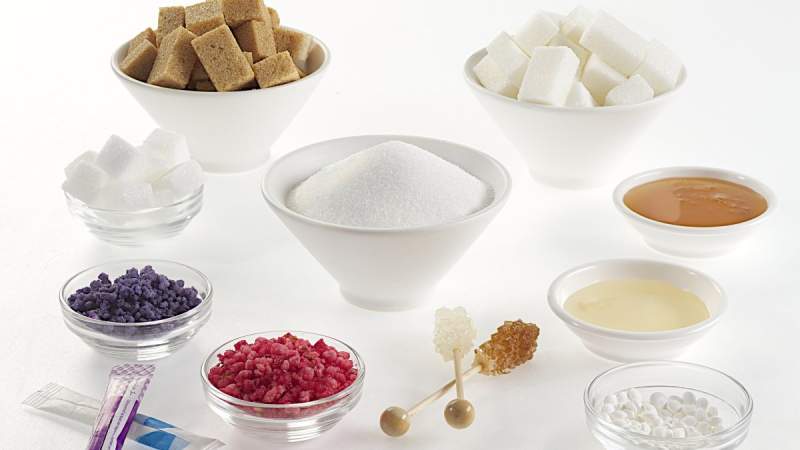 Despite its chemical-sounding name, xylitol is actually a sugar alcohol found in nature. It’s a common additive in sugar-free gum, toothpaste, and mints.

It’s low calorie and low on the glycemic index.

It’s sweeter than sugar, so you don’t need as much of it to get the same effect.

It can help prevent tooth decay — unlike sugar, which causes tooth decay.

Some people report an upset stomach and other gastrointestinal issues after consuming large quantities of xylitol.

Xylitol is incredibly poisonous to pets.

It’s tasteless and odourless, so it works tell as a general purpose sweetener for coffee, tea, and cereal.

Its similar composition to sugar makes it an easy substitute for baked goods. 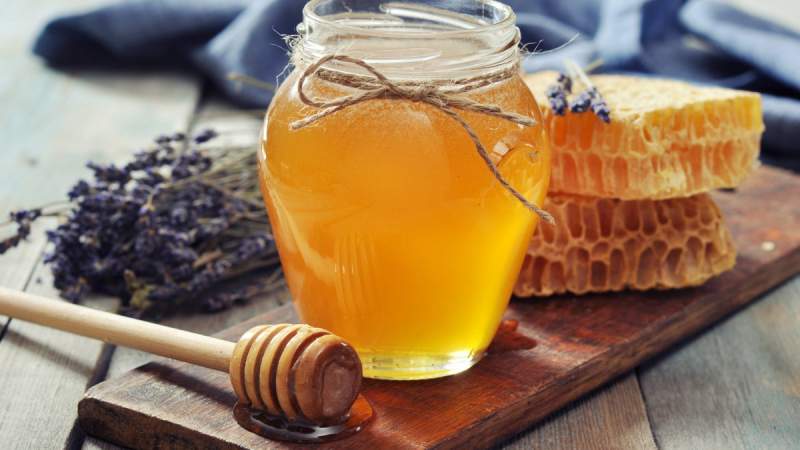 Honey is an antioxidant-packed substance made by bees out of plant nectar. Both organic and processed versions are available.

Sweeter than sugar, so it can be used in smaller quantities.

Not much lower in calories than sugar. Not generally recommended as a sugar substitute if your goal is weight loss.

Baked goods, cereals, dressings and sauces can all benefit from the smooth sweetness of a drizzle of honey.

Honey’s antibacterial properties also make it great for soothing a sore throat. Try it in tea or the flu-busting beverage called a Hot Toddy. 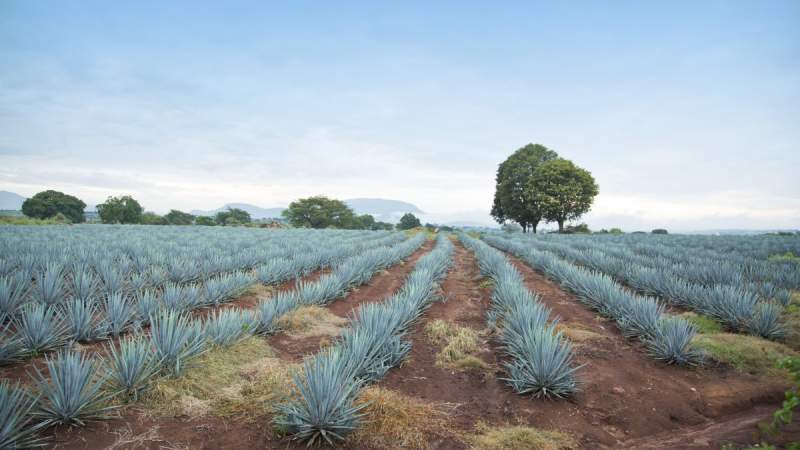 This liquid sweetener is made from the agave cactus plant — also known as the plant tequila comes from.

It’s much sweeter than sugar, so you need less of it.

It can be low on the glycemic index, but that depends on how it’s processed.

It doesn’t have much taste, so it can blend seamlessly into whatever you put it in.

It’s higher in calories than sugar, although this is mitigated somewhat by the fact that you don’t need to use as much of it.

It’s best used as a sweetener in coffee or tea, as its extreme sweetness and the fact that it’s a liquid make it difficult to substitute for sugar in baked goods. 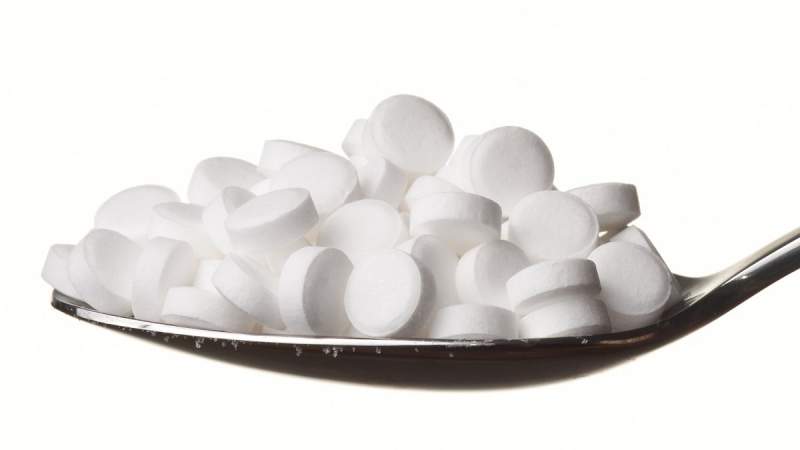 Aspartame is an artificial sweetener sold under the brand names Equal and NutraSweet. It has been around since the early ’80s and is a popular sugar substitute found in many processed foods.

It’s far sweeter than sugar, so less is needed for the same amount of sweetness.

It doesn’t raise blood sugar and therefore makes a good choice for people with diabetes.

It’s known for having an aftertaste some people find unpleasant.

It has been the subject of some controversy due to conflicting results of studies of its safety for human consumption. However, the FDA’s official position is that aspartame is a safe sugar alternative.

Aspartame can be used for just about anything sugar can, although care must be taken when baking with it as it has different properties than sugar which can have unpredictable effects on the outcomes of recipes.