Is It Wrong If Your Child Has an Imaginary Friend?

Many growing children have imaginary friends. It’s something that’s easy to forget about once we reach maturity. However, if you have children of your own or spend a significant amount of time around other people’s children, it all comes flooding back.

Many parents don’t know what to think when their child announces that they have a new friend that the adults in the room just can’t see. Some parents panic by thinking that their child is delusional and worrying about their mental health. Others celebrate the child’s creativity and rejoice that the burden of arranging frequent playdates is lifted.

Whether your child has a new imaginary friend or one that has been around for years, it’s always interesting to explore different perspectives on this fascinating childhood phenomenon.

How to Tell If Your Child Has an Imaginary Friend

It’s often difficult for parents to figure out when their child is talking about a friend that’s real. or one that’s imaginary. Especially if they’re very young.

However your child’s imaginary friend manifests, rest assured that this is an extremely normal part of childhood development. A study from the Universities of Washington and Oregon found that 65 percent of seven-year-olds surveyed had played with an imaginary friend at some point in their lives. Researchers found that it was most often the oldest child in a sibling group or only children who invented imaginary friends.

Children as young as two and a half have made up imaginary friends. Researchers have found that these friends stick around for anywhere from a few weeks or months to up to three years. Typically, imaginary friends trickle away as children enter school and are exposed to a large number of their peers. By ages six or seven, most imaginary friends are replaced with real-life friends.

What Are the Benefits of Having an Imaginary Friend?

While some parents might be afraid that their child’s imaginary friend means that they’re not socializing normally or are bored or lonely, this is far from the case. There are plenty of benefits to having an imaginary friend in the family.

Children Can Practice Social Skills in a Controlled Environment

One of the reasons why you should be encouraging your child’s play with imaginary friends is because it helps them practice their social skills in a controlled environment. Research on this phenomenon found that imaginary friends were common among only children or the eldest child in a family because they likely aren’t exposed to as many other children as their younger siblings will be.

With an imaginary friend, your child can practice social skills like sharing, verbal and non-verbal communication, planning, and emotional self-regulation. This way, when they reach school age or are around more of their peers, they’ll be much more adept in these key areas.

It Can Help Children Cope in Difficult or Transitional Situations

Some parents have found that imaginary friends are a key component of their child’s understanding and acceptance of new or difficult situations. Having a companion can really help your child feel supported and can help them learn how to self-soothe.

An imaginary friend can help your child feel in control. After all, the friend shows up when they need them and they have the power to send them away whenever they like. This sense of control can be vital for helping children feel more comfortable with a new situation.

They Can Help Your Child Learn New Skills

Imaginary friends are a great opportunity for parents to help teach children new skills. When the occasion arises, treat your child’s imaginary friend just like you would a real-life child.

Just be careful not to take over the playtime. Your child’s imaginary friend is a unique expression of their creativity and should remain under their control.

It’s an Opportunity to Teach Your Child Discipline

Often, children use their imaginary friends as a scapegoat for their bad behavior. Therefore, blaming them for anything from making loud noises to spills and messes.

While it might be tempting to think of this in a negative way, it’s actually a good thing. Their shifting of the blame means that they know what they’ve done is wrong. If this happens, reinforce the message by reminding your child of why their behavior was wrong. Follow that by laying out disciplinary action that applies to both them and their imaginary friend.

When You Should Be Concerned

Some parents are concerned when their child announces that they have an imaginary friend.

If It’s Preventing Your Child from Socializing Normally

Many children with imaginary friends find that they need their company less as they begin school and are exposed to more of their peer group. However, you should be concerned if your child refuses to socialize with their real-life peers. Instead, maintaining their relationship with their imaginary friend into first grade and beyond.

At that point, you should discuss with your child’s teacher or physician whether there may be something preventing your child from socializing normally.

If Your Child’s Imaginary Friend Is Mean or Rude

Sometimes, children use their imaginary friend as a scapegoat. Most of the time, it means that their moral compass is functioning correctly. They’re just scared of the consequences of them testing limits or behaving badly.

If Your Child Has Recently Suffered a Traumatic Event

Another cause for concern is if your child invents an imaginary friend after a traumatic event. This is a sign that they’re struggling to process their feelings and emotions.

In this situation, they may require additional support. Reassure your child that they’re safe, talk with them about what happened, and answer any questions they may have.

If they invent an imaginary friend during this time, let your child know that their friend is welcome anytime. If you feel that they’re too old to have an imaginary friend, know that regression is a common coping mechanism for children who have recently been through a traumatic experience. These habits will often go away as soon as the child begins to feel safe and secure again. 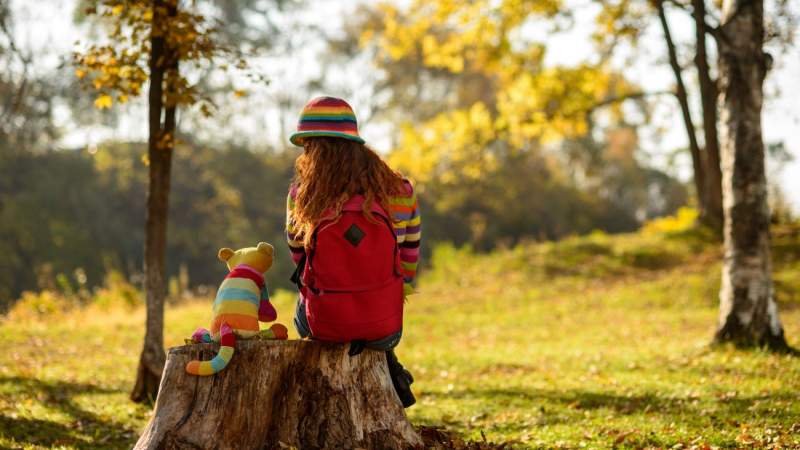 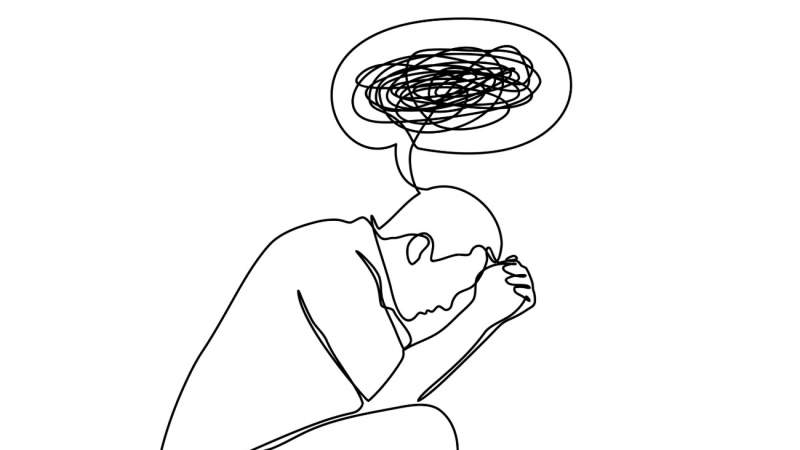 Living With Anxiety: Coping Ideas You Can Use Any Time

If you’ve ever dealt with debilitating nerves that affect your mental and physical well being, you’re not alone. Anxiety is one of the most common mental health illnesses, with over 40… 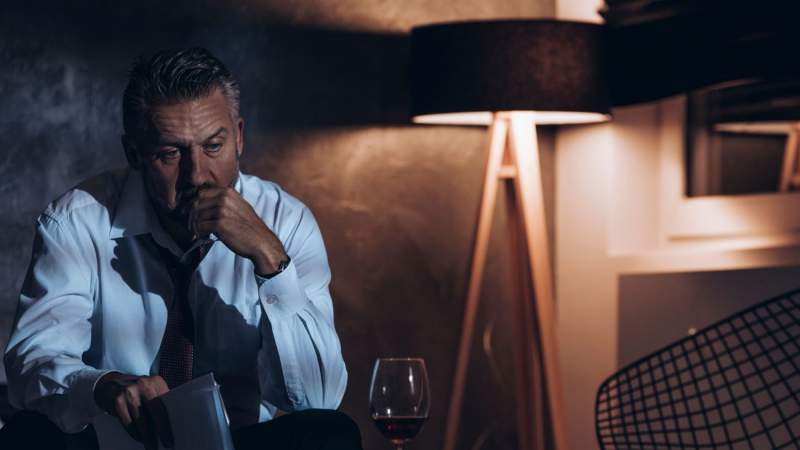 Surviving a Midlife Crisis as a Man

Many men enter a period in their lives where they become restless and apathetic. Upon reaching middle age, some men may realize their dreams remain unfulfilled. Others, however, may have… 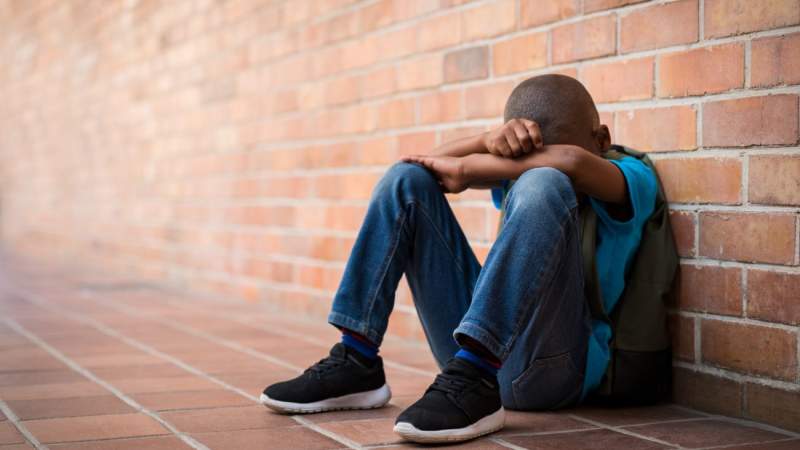 How to Handle the Fear of Abandonment

The fear of abandonment is perhaps one of the most damaging phobias. When it comes to human relationships, lies and betrayal are certainly detrimental. However, those with abandonment…