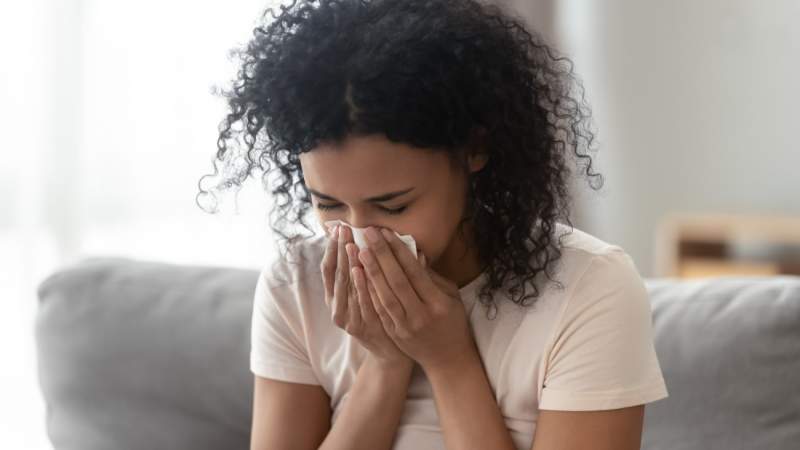 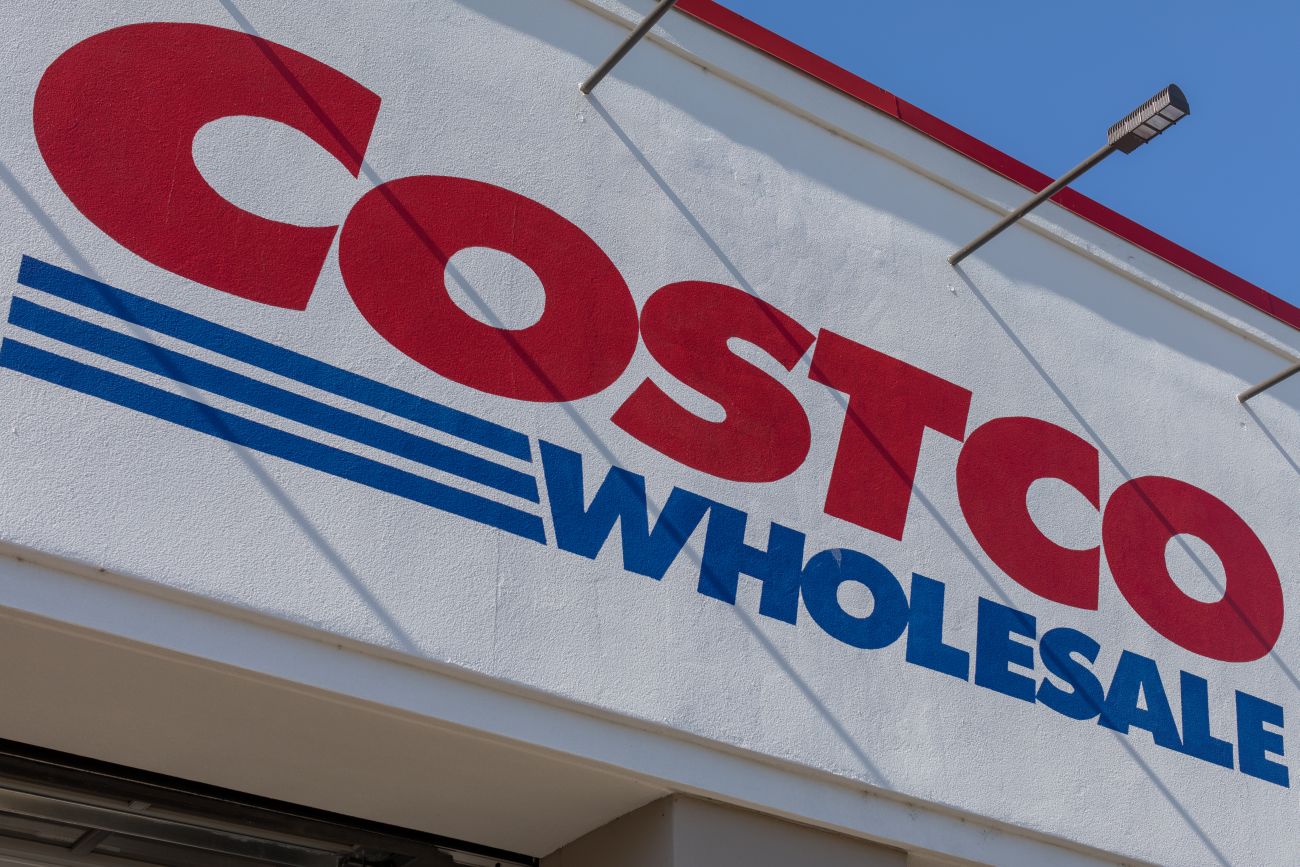 If you’ve never been to Costco before, it’s easy to understand why this massive retailer seems intimidating. This membership-only warehouse club caters to people who love to buy in bulk and get…